As part of the recovery plan, Inria is committed to supporting R&D and innovation in French companies

Date:
03 May. 2021
Changed on 03/05/2021
A few days ago, Frédérique Vidal, the French Minister of Higher Education, Research and Innovation, announced a budget of 300 million euros dedicated to safeguarding 2000 R&D jobs in French companies. François Cuny, Inria's Deputy Director General for Innovation, deciphers this strong message from the government. 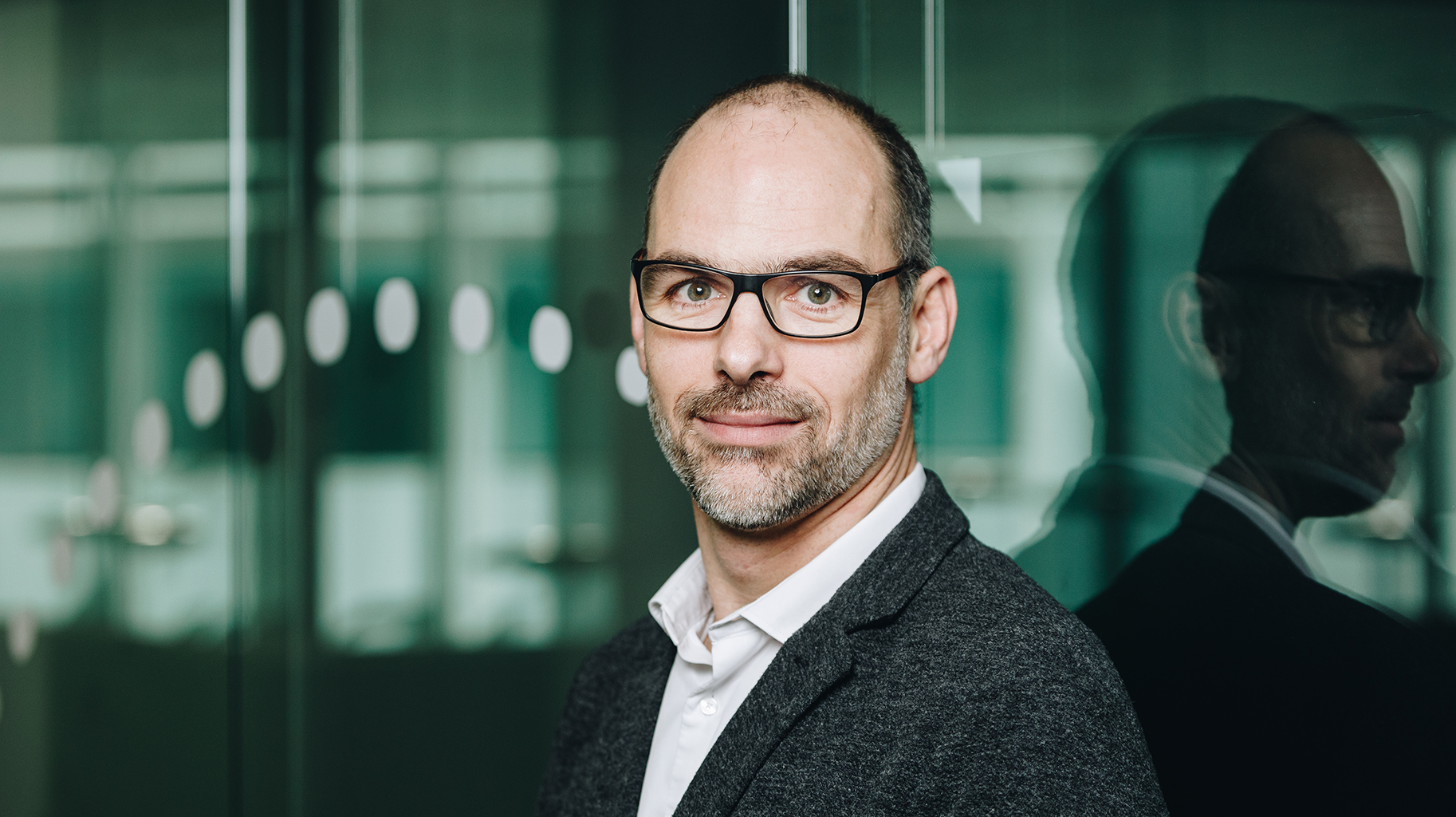 Frédérique Vidal has just announced, as part of the stimulus plan, a major mobilization for the development of public and private R&D clusters. Why is this good news in this context?

The ability to maintain and even strengthen the innovation dynamic is a sensitive issue, as it will help position the French economy at a competitive level once the crisis is over. This dynamic depends, on the one hand, on companies, but also on higher education, research and innovation players.

We must work hand in hand to ensure that industry is prepared for these future transformations, in particular the integration of digital developments in its projects, processes and services.

The measures announced by Frédérique Vidal affect the companies themselves and their R&D teams, but also young scientific graduates who will find themselves in a particularly tight job market tomorrow. It is a good thing to help them get started in projects that make sense and in which real prospects for innovation can be identified.

For Inria, these measures reinforce the dynamic we had already begun before the crisis: positioning the Institute as a tool for economic impact within the French industrial fabric. This strategy involves bilateral partnerships between the institute and companies, in order to promote the transfer of skills, but also by supporting entrepreneurship.

In this sense, these measures will accelerate the deployment of our actions and strengthen their impact.

How will this aid be used by Inria?

We have been involved, since the second half of 2020, in the use of the job preservation measures that were taking shape. Since then, we have been working with potentially interested companies.

There are four measures and they can be divided into two categories.

The first one, dedicated to job preservation, is intended for people who have scientific or research activities in companies, who, within the framework of these measures, will be able to be financed up to 80% of their salary if they are involved in highly ambitious projects, in partnership with public actors.

The second is dedicated to job creation. In the partnerships between research teams and companies, we have the possibility of recruiting young doctors or young engineers and have them work on these joint interest projects, with a salary covered at 80% by the State. The condition to qualify for this measure is that the companies intend to recruit these young talents at the end of these projects.

The advantage of these measures for Inria is that they increase our capacity to welcome young researchers and engineers into the Institute, and consequently accelerate the development of partnerships, either by leveraging existing projects or by triggering some that we have not yet been able to launch due to a lack of financial or technical resources.

In total, and after discussions with our various partners and transmission to the relevant government departments, we have obtained 96 jobs created or maintained in the next two years. This is a lot for us, since we will more than double our current capacity. Finally, at the end of these two years of government support, we hope that these measures will have created a virtuous loop of partnerships and job creation that will allow us to sustain this dynamic.

How can this mobilization support the efforts of research, and particularly of Inria, in the race for digital sovereignty?

The crisis has highlighted the issue of France's technological sovereignty. The national institute specializing in digital science and technology has a major role to play in this area.

Over the past two years, we have put a lot of energy into strengthening our industrial partnerships with French companies, by choosing to target themes that are part of our national strategic priorities: cybersecurity, artificial intelligence, digital health and quantum computing. We have also initiated a plan to meet with partners with whom we have identified common work topics. Our ambition, by working alongside companies, is to support them through anticipation, skills development and innovation acceleration.

Find all our articles on digital security
Know more

In its Objectives and Performance Agreement for the period 2019-2023, Inria has taken on the role of a tool for national digital sovereignty, obviously through research and innovation. This ambition is based on three major impact modalities: entrepreneurship, the dissemination of digital technologies, and strengthened bilateral partnerships.

The first is, in our opinion, the best way to support the transfer of skills, since scientists who want to contribute to the impact will be accompanied by the Startup Studio in their entrepreneurial project. This accompaniment leads either to the creation of a startup or to the transfer through the acquisition of the startup by an industrialist.

The second represents a real European strategic challenge in the race for digital sovereignty, since it allows us once again to have digital infrastructures that do not depend on large foreign industrialists. Every year, Inria registers around one hundred pieces of software, many of which are open source. The economic impact of this software depends on its use by companies: Scikit-Learn, for example, is the third most used library in the world in its field.

The third, finally, is closely linked to the heart of Inria's activity: research, but with an objective of innovation and economic impact. Without ambiguity, our objective today is to promote the French and, when it makes sense, European economic fabric.

And then, in support of sovereign public policies, we have been able to build original forms of public-private partnerships: I am thinking, for example, of the TousAntiCovid consortium with Capgemini, Orange, Dassault Systèmes, Lunabee and Withings.

Of course, we remain committed to international partnerships, which is the dynamic of academic research at the highest level, but we put a lot of energy into structuring partnerships with companies that develop jobs in France and have an impact in France.

Discover all our articles on Quantum Computing
Know more