Are autonomous vehicles really for tomorrow?

Date:
25 Jul. 2022
Changed on 04/08/2022
For several years, car manufacturers and technology companies have been focusing very strongly on what could be the future of mobility: autonomous vehicles. A future that seems, however, to be much further away than envisaged. 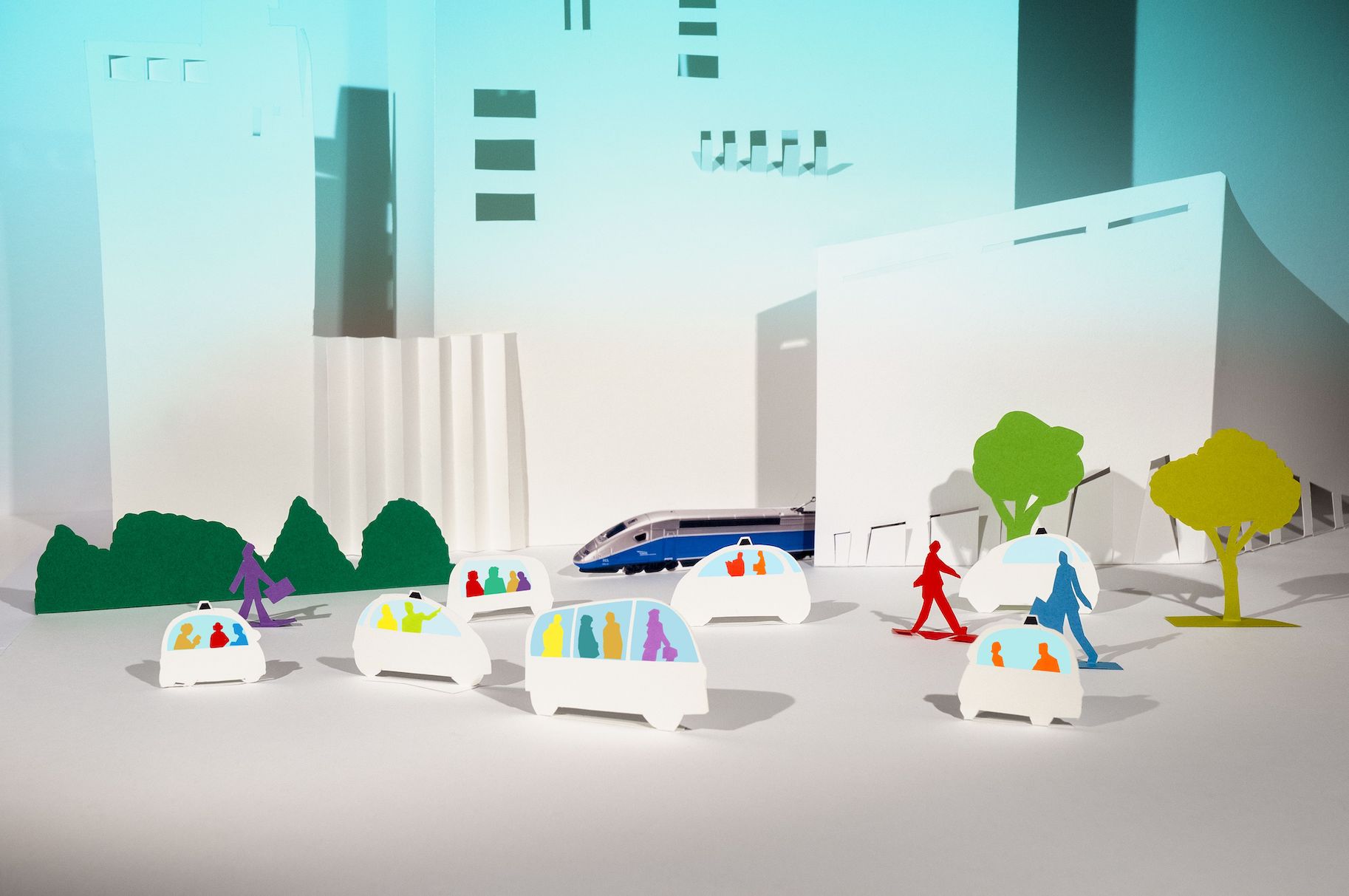 Autonomous car or the dream of driving without a driver

What if your car could take you from point A to point B without you having to put your hands on the wheel or worry about the road? Autonomous vehicles have been part of the popular culture imagination for many years now, even playing an important role in science fiction movies as early as the 1960s (Batman's Batmobile in 1966 was able to drive autonomously, as was the K.I.T.T. car in the K-2000 series from 1982).

It's a dream that mobility industry players hope will become reality. Today, autonomous driving is high on the agenda of car manufacturers, but also of tech giants like Google, and many startups in the sector. But what about their development? Will we see 100% autonomous vehicles on our roads in 5, 10, or 20 years?

Five levels for an autonomous future on the roads

A self-driving car is a private or public vehicle that uses a combination of sensors, cameras, radar and artificial intelligence (AI) to perceive its environment, analyze and interpret it by breaking it down into objects (obstacle, pedestrian) and navigability (road, pavement, etc.). This path allows it to develop different navigation strategies, to move between destinations or perform specific maneuvers without a human operator.

To achieve this ideal, the automotive industry and the Society of Automotive Engineers have agreed to functionally classify vehicle automation into five levels, each of which corresponds to a further degree of automation:

In Europe, since July 14, vehicles equipped with a level 3 autopilot system are able to drive autonomously in authorized areas. In France, the decree authorizing Level 3 autonomous driving, published in the Official Journal in July 2021, will take effect from September 1, 2022. These vehicles will only be able to drive under specific conditions: on lanes without pedestrians or cyclists, on roads with a central divider between traffic directions, and at a maximum speed of 60 km/h. "These constraints will greatly limit the areas where these conditions are met, such as ring roads and certain national roads," says Fawzi Nashashibi, head of the RITS project team at the Inria center in Paris.

But what is missing, then, so that vehicles existing today can hope to reach level 5?

The first obstacle to overcome in the development of autonomous cars is technical, as illustrated by the high-profile accidents involving this type of vehicle.

The majority of accidents reported today are in fact largely due to problems with the perception of autonomous vehicles. "For the moment, autonomous vehicles can do things in simple environments, but as soon as they arrive in an urban environment, it becomes too complicated for them. Current sensors do not have the capacity to perceive the environment as humans do," explains Anne Spalanzani, a researcher in the CHROMA project-team at the Inria center at Grenoble Alpes University.

For example, they are not yet able to perceive the dynamic environment, to distinguish between a tree and a pedestrian

Another black spot in the development of autonomous vehicles is their lack of communication equipment. Whether they are dedicated to receiving driving instructions or safety alerts, they give cars the ability to cooperate with other vehicles or with the infrastructure, to anticipate potential dangers, but also to share their environment models to consolidate the perception of the environment.

"The subject has been controversial for a long time. Many players in the sector only thought of autonomous vehicles in terms of their own autonomy," says Fawzi Nashashibi, before adding, "Today, we are beginning to realize that vehicles need to be equipped with means of communication, but we don't know who should do it, the manufacturers or the operators, and which model of communication will become the norm, between that of mobility with dedicated mobile applications, or that of the whole integrated within the vehicle itself".

Finally, many legal and regulatory issues currently remain real blocking points in the face of the integration of autonomous vehicles on our roads: Who is responsible in case of an accident involving an autonomous vehicle? How will insurance companies cover this type of accident? Who will verify that the databases used for the learning of artificial intelligence are sufficient and do not induce bias? And above all, should the traffic law also evolve to adapt to the arrival of autonomous vehicles? "The question is not only when these technologies will arrive, but also whether we will be ready for them and able to use them in the best possible way," explains Anne Spalanzani.

Like industrialists and tech giants, many researchers are interested in the future of mobility, and more specifically in self-driving vehicles.

Inria has several project-teams in this field, such as RITS, which develops software for the navigation of intelligent vehicles, CHROMA, which works on the detection and prediction of environments (represented in probabilistic grids) and on the development of socially acceptable navigation strategies when the vehicle is surrounded by pedestrians (or even a crowd), or ACENTAURI, whose objective is to study and develop intelligent, autonomous and mobile robots that collaborate with each other to accomplish difficult tasks in dynamic environments, and LARSEN, whose manager François Charpillet is working on autonomous driving with his Cifre students with Stellantis (ex-PSA). The startup project Avacar, created within Inria, specializes in remote driving for shared vehicle fleets.

To address the various issues that arise in the deployment of autonomous vehicles, mobility players are now working hand in hand with one certainty: level 5 autonomy is not for tomorrow.

Five years ago, we were told that in 2020 everything would be autonomous... and yet, we are still far from it

For Fawzi Nashashibi, the legal and regulatory issues are gradually being resolved, thanks in particular to the implementation of very strict certifications. "The problem today is that all vehicles are not developed in the same way, with different sensors and algorithms, for example. But to be certified, they must meet very specific certifications".

The manufacturer's responsibility has recently been applied in the event of a problem. The management of errors and failures must now be included in the development of autonomous vehicles.

More recently, the UN announced that it would extend the current speed limit for autonomous vehicles from 60 km/h to 130 km/h. The new regulation will come into force in January 2023. The amendment was adopted by the World Forum for Harmonization of Vehicle Regulations and applies to passenger cars and light commercial vehicles. The amendment also allows vehicles to make automated lane changes.

Governments, meanwhile, still have a number of important decisions to make in society's transition to highly automated driving vehicles. In France, the government unveiled its national strategy for the development of automated road mobility in late 2020, with the goal of "making France the preferred location in Europe for the deployment of automated road mobility services". Based on three founding principles - safety, progressiveness, acceptability - this strategy aimed to place technical innovation, the regulatory framework and safety demonstration at the center of public actions.