Artificial intelligence: the Lille center at the cutting edge of machine learning

Date:
11 Jul. 2018
Publish on 22/01/2020
Of the 16 project teams at the Inria Lille - Nord Europe center, nine have research projects linked to artificial intelligence, either directly or indirectly. Here is an overview of the Inria Lille forces in AI. 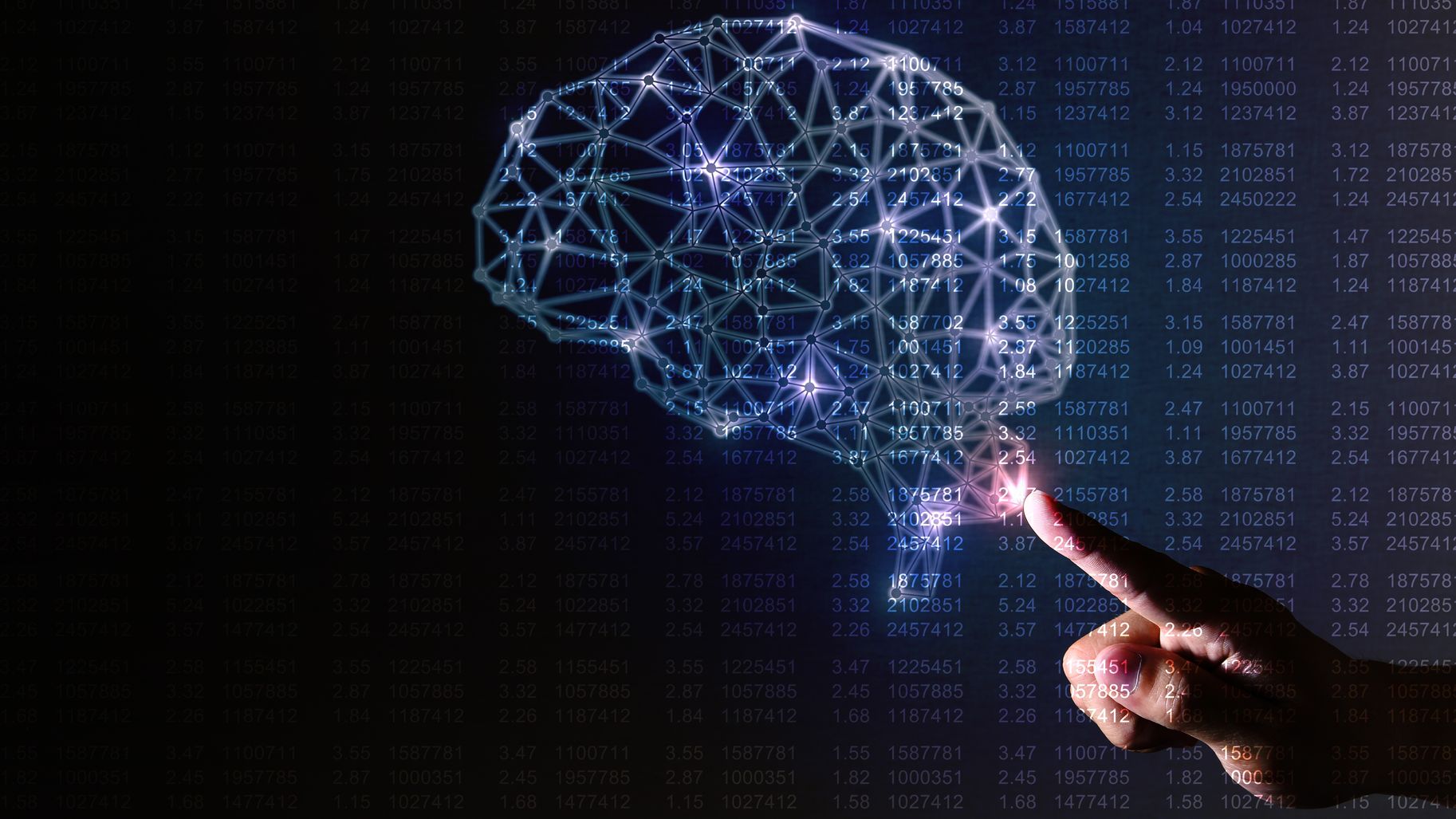 The relationship between the Inria Lille center and artificial intelligence dates back to the beginning of the 2000s. Since then, several project teams specialized in machine learning have been formed within the center. As a result, they have attracted numerous researchers coming to explore this field of AI. “Many of them are still there today. They work within the Links, Magnet, Bonus and Sequel teams, etc.,Philippe Preux, founder and head of the Sequel project team and deputy scientific director of the center, explains. It can be said that, since the 2000s, Lille has acquired significant national and international recognition in the field of machine learning.” Today, two Lille teams specialize entirely in machine learning and several other teams carry out AI-related research.

Magnet and Sequel: at the heart of AI

The Magnet* project team studies machine learning in the context of graphs and networks and data in natural language. Work applied, for example, in Internet user recommendation applications: who should they connect with on social networks? Which item or product is likely to be of interest to them?  And so on. The Magnet team also focuses on issues relating to privacy and data ownership. How can machine learning and recommendations be carried out in a context of personal data protection?

Texts in natural language form an important source of information studied by the Magnet researchers.  In particular, this subject mobilizes the LEGO associate team, which brings together researchers from Magnet and the University of Southern California. “We train machines to generate word representations in space so they can make semantic connections between the words, study sentence syntax and thus understand the meaning of the texts and even associated emotions and feelings” explains Aurélien Bellet, researcher with Magnet and LEGO.

Created in 2006, the Sequel* project team is, for its part, specialized in sequential learning. Instead of considering that data are available (in a database, for example), Sequel processes data arriving in flows, one after the other. “This enables a large number of problems to be addressed, Philippe Preux points out. Within the team, we specifically analyze sequential decision-making. This is what happens, for example, in a board game or many card games. Everyone plays in turn, and then decides their next move by taking into account what has happened.” This work is, for example, applied to e-commerce and online advertising. However, the team works on other subjects, such as driving an autonomous vehicle, and is reflecting on research aimed at personalized medicine or applications in the field of ecology and for sustainable development. In medicine, “the idea would be to use patient histories and profiles as a basis in order to, for example, recommend the type of examination that would need to be carried out, taking into account the compromise between the utility and effectiveness of the examination and its cost (financial, human, etc.)”. One part of the Sequel team focuses on language acquisition: how do agents learn to speak to each other in natural language? This is what the GuessWhat?! project in particular aims to do. For this, virtual agents (software) take part in a game which consists in finding an object in an image by asking themselves questions and replying in English.  Sequel also focuses  on education and e-learning by developing automatic and personalized learning methods which, for example, will propose a series of exercises to students adapted to their knowledge and skills.

The Modal* project team is specialized in statistics for the analysis of data that are so-called 'complex' and yet are very widespread today (mixed type descriptors, functional data, missing data, high-dimensional). Modal focuses in particular on clustering problems (regrouping of data depending on their resemblance) and data visualization. These are types of learning that are often described as unsupervised, as they offer the possibility of drawing out knowledge that was previously unknown since it was buried in the volume of data.  There are numerous applications for this work; the clustering step, for example, enables prediction tasks to be made more flexible (quality, output, etc.) for predictive maintenance in particular. The Links* project team, for its part, especially focuses on linked databases, such as those available on the Internet. These are very abundant and it is a matter of extracting the relevant information from them in order to answer a query. This is what a user types into a search engine on the Internet, for example. “How does the search engine best answer a question that is asked? Where does it look for the information? What type of information? This is all the more difficult as databases are complex, have different structures, and evolve over time. For this, semantics must be taken into account, and it is necessary to understand the information provided by the data. These are extremely important issues for artificial intelligence”,Philippe Preuxexplains.

The Bonus and Inocs teams are very similar, and work on optimization problems. This means finding a solution among a very large set of solutions as quickly as possible. Numerous artificial intelligence problems are expressed as optimization problems; for example, clustering issues. On the Bonus* team, the researchers reflect on solving optimization problems in which a compromise between several - or even many - objectives must be found; for example, going from Lille to Bordeaux using the least possible amount of fuel. In collaboration with ONERA (the French Aerospace Lab) and the CNES (French government space agency), Bonus notably studies the design of space vehicles using several simulation software programs. “This requires a great deal of computing resources.” That is why optimization assisted by statistical learning (metamodeling) and based on high performance computing lies at the heart of the team's activities.  For its part, the Inocs* team focuses on optimization methods known as mathematical programming for solving problems with several levels. In particular, the team works on delivery management methods in collaboration with a company within a joint laboratory: Colinocs. The idea is to find out how to dynamically manage the parcels transported by a fleet of vehicles. They also work on price optimization, such as, for example, electricity tariffs.

And also: Defrost, Fun and Loki

The Defrost* project team designs soft robots. The researchers are developing work on the simulation and control of this type of deformable robots. In order to solve complex tasks, the robot must be able to adapt its behavior to the conditions it encounters. To do this, one approach being studied concerns the use of reinforcement learning together with the Sequel team, which specializes in this method.  The Fun project team, for its part, is specialized in the Internet of Things. For example, it has developed research on the monitoring of containers throughout their journey (cargo, lorry, warehouses, etc.) with the start-up TRAXENS. Each container is fitted with a tag, which makes it possible to follow their route. “Behind this technology, there are tag management problems which require artificial intelligence.” Finally, the last team forming part of the center’s AI force: Loki*. The team carries out research in human-computer interaction, a field which explores - among other things - the use of AI in order to make computer interfaces more adapted to the uses, needs and capacities of their users. Loki also works on data visualization, which is of interest to researchers in AI. “The machine learning techniques we are studying in Lille are based on data, which we need to visualize. And the Loki team is working on this subject”, Philippe Preux points out.

*Inocs is a joint team between Inria, Centrale Lille and the Université Libre de Bruxelles. It is part of joint research unit UMR 9189 - CNRS-Centrale Lille-University of Lille − Sciences and Technologies, CRIStAL.