Can AI help to reduce deaths from snake bites?

Date:
11 Mar. 2022
Changed on 02/08/2022
There are around 5.4 million snake bites worldwide each year, resulting in more than 81,000 deaths. The start-up AI.Nature, with support from Inria Paris and Inria Startup Studio, is aiming to use artificial intelligence and geographic information system (GIS) technology to identify snakes, to assess the risk of bites based on location and to suggest treatments to doctors. We caught up with Khosrow Rajabizadeh, the company’s CEO. 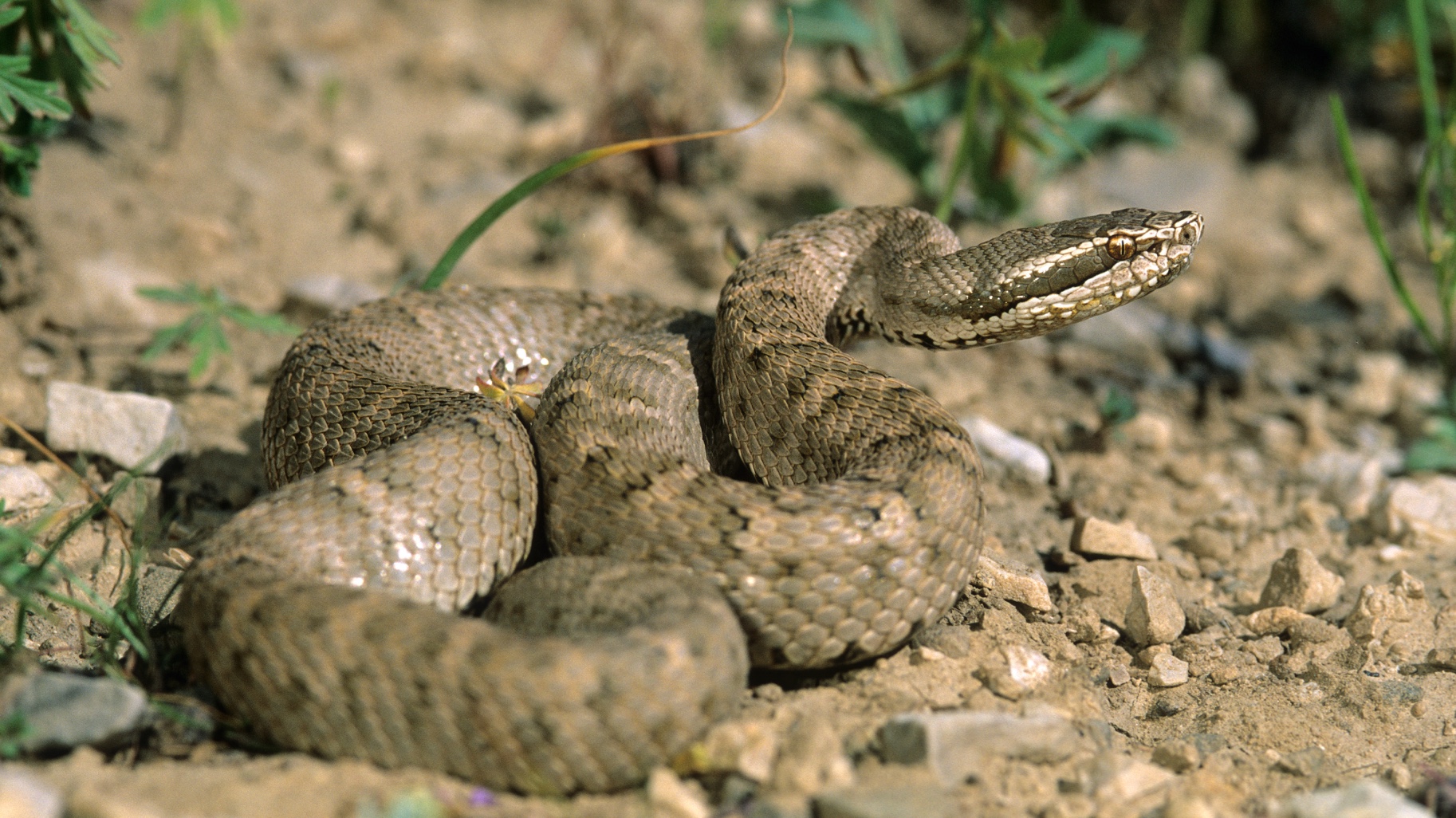 Your professional career, in few words

Khosrow Rajabizadeh : I’m a qualified zoologist and I come from Iran. For 15 years I’ve been working in herpetology, which is the natural science concerned with the study of reptiles and amphibians. In 2005, for my Master’s dissertation, I began studying the biodiversity of snakes and lizards in Western Asia, and I identified more than 15 new species, including a venomous snake in Iran. My interest is in interdisciplinary research, which is why I decided to do a postdoc at the National Museum of Natural History in Paris - through a bursary from the French Embassy in Tehran - on functional morphology, and another postdoc in Iran on the use of artificial intelligence for identifying snakes based on pictures. I continued to work with my supervisor from the National Museum of Natural History in Paris, Anthony Herrel, and this experience eventually led to me founding the start-up AI.Nature, for which I have been part of the Inria Startup Studio (ISS) programme, and have been supported by Inria Paris, since May 2021.

The origins of the start-up AI.Nature

K. R. : As a herpetologist, the Iranian Ministry of Health regularly invited me to speak about the biodiversity of medically important snakes. Doctors would regularly send me photos of snakes so that I could identify them. I gradually realised that there was a real need, in that many doctors in Iran were faced with issues involving snakes, but didn’t know a herpetologist. Snake bites are a big problem in many countries, particularly in tropical countries: there are 5 million snake bites each year, resulting in around 100,000 deaths and around 300,000 disabilities. Helping doctors to identify the type of snake and the type of venom is part of the solution to this problem. With this in mind, I decided to work on an artificial intelligence model capable of doing automatically what I was doing on a case-by-case basis: identifying snakes using pictures. That was how AI.Nature came about.

From herpetology at the National Museum of Natural History to the startup AI.Nature at the Inria center in Paris: how is it possible?

K. R. : I started working on AI.Nature in May 2020 during the lockdown as a result of the Covid-19 pandemic. I was spending most of my time at home, and like many people I had free time to work on new ideas. I carried out a few tests on the use of artificial intelligence for recognising pictures of snakes, which were extremely promising.

I began by submitting the basic idea for AI.Nature to the National Museum of Natural History, before then developing it with help from Lutech, which presented my project to Inria Paris. Over four months, Grégoire Maurice (Inria Paris) and Gilles Reymond (Lutech) helped me to perfect the idea, turning it into a concrete business plan with a specific product: a web app. AI.Nature was then accepted by Inria’s start-up support programme, Inria Startup Studio (ISS).

With Inria's support I was able to put a team together, which made it possible to fine-tune things from a technical, strategic and organisational perspective.

Zahra Seyd, our CTO, improved the technology for AI.Nature while helping to define different aspects of the project. ISS also gave me really constructive training and advice on the financial and commercial side to the project, chiefly through Guillaume Chelius and Grégoire Maurice, which helped AI.Nature to mature.

The aim for AI.Nature is to become a world leader when it comes to preventing and treating accidents involving venomous snakes. We have focused on snake bites because, in the words of Kofi Annan, former Secretary-General of the United Nations, “snake bites are the biggest public health crisis you've never heard of.” We are working on a web app, AI.Snake, which will help doctors to identify snakes and provide advice on medical treatment.

K. R. : I am the founder of AI.Nature, but this idea would never have become reality without the help of all the remarkable members of the team. We are fortunate enough to have Zahra Seyd in our ranks, a young and brilliant Chief Technology Officer with a Master’s degree in Image Processing and Computer Vision, who is responsible for the technical development of the project. We also have a data manager from the National Museum of Natural History, Jaleh Sarafraz, an excellent biologist and our developer, Ilyes Negadi.

Finally, we would never have made it without the advice of Anthony Herrel from the National Museum of Natural History, Jean-Philippe Chippaux, a retired researcher who worked at the Research Institute for Development and the Pasteur Institute, and Ivan Laptev, head of the project team WILLOW (Inria, ENS PSL, CNRS, DI-ENS). We also received support and investment from Lutech, a technology transfer acceleration company. 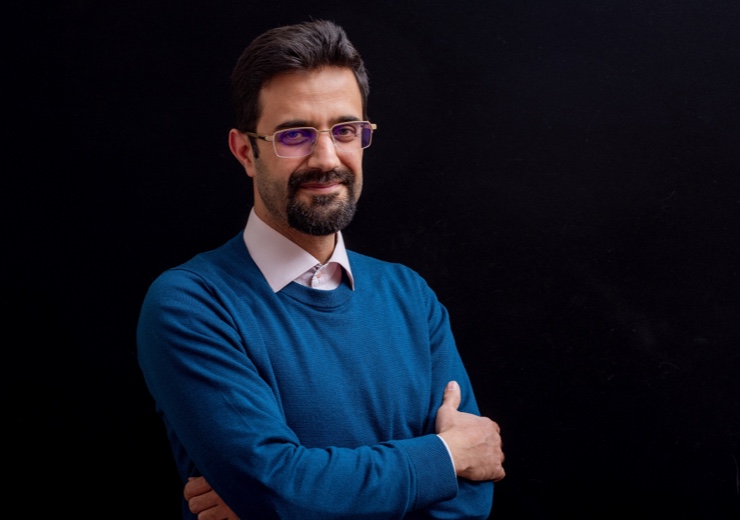 The next steps for development of the product

K. R. : We launched a test version of a web application for automatically identifying snakes and assessing the risk of being bitten in Iran, Afghanistan and Turkmenistan, in order to gather feedback from doctors. They were very positive about it, which encouraged us to continue development. We are working on a new version which will include advice on medical treatment. In this version we are also planning to cover a number of countries in Western Asia and North Africa, and we are hoping to launch a Minimal Viable Product version by mid-March so that we can get the product on the market.

For later versions, we will invite a community of doctors specialising in treating snake bites to update the “Medical Advice” section of our web app.

We are at a stage where we are looking for business angels who might be interested in this project in order to continue to develop the company. We are planning for rapid growth, aiming to be on the global market within 5 years. Our ambition is that, in the coming years, we will be able to cover all of the snakes in the world and that the AI.Nature product will be a popular product with doctors treating this type of injury. 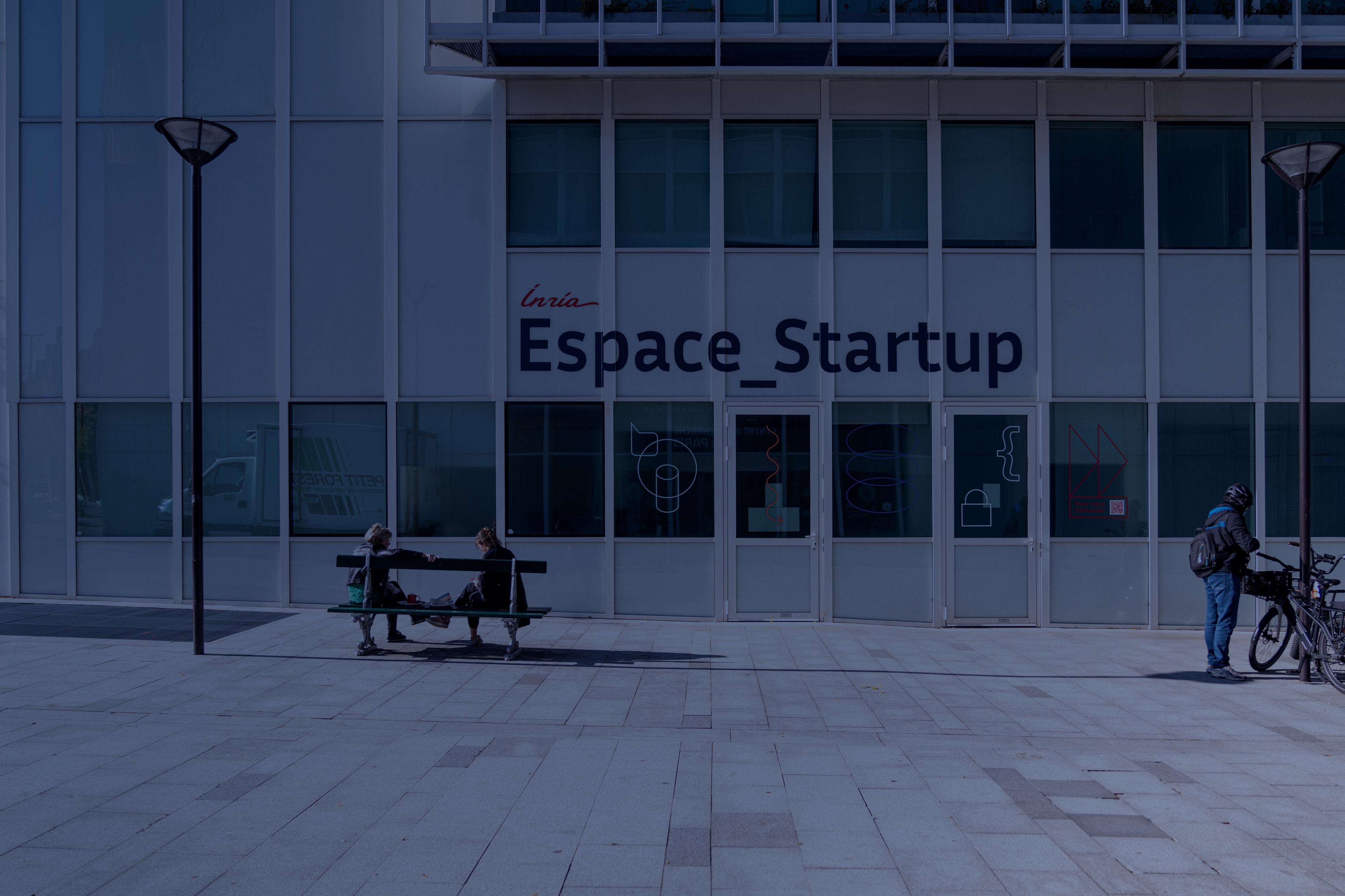 Support for start-ups at Inria Paris

19 digital deeptech startups have emerged from Inria Paris since its creation. Their main activities are focused on machine learning, automatic language processing, mobility and quantum computing. They reflect the priority research axes of the center, but not only.