A “Mosaic” of expertise used to decipher morphogenesis

Date:
04 Nov. 2019
Changed on 13/03/2020
Initially set up in January 2018, the Mosaic team works hand in hand with teams of biologists in an attempt to develop an understanding of the fundamental principles of the development of living organisms. 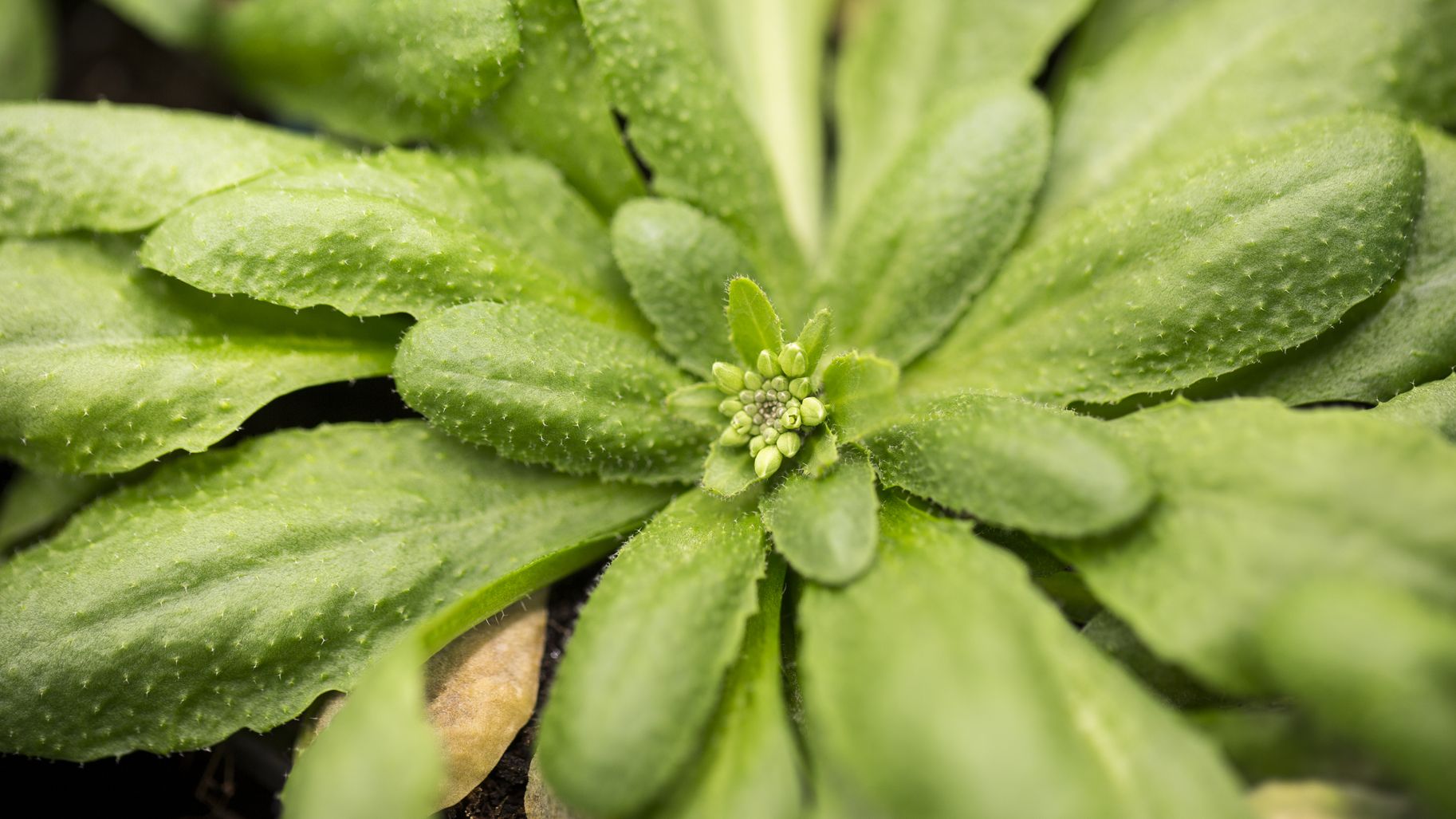 Using genetics to create new plant varieties in order to boost yields or quality levels is nothing new. However, up until the past few decades, the methods used remained largely empirical. “Growers continued to view plants as “black boxes” that could be improved by cross-breeding until the desired traits were obtained. Owing to a lack of knowledge, there was no attempt to draw on people’s understanding of underlying biological mechanisms, explains Christophe Godin, research director for the Mosaic team (Inria Grenoble Rhône-Alpes). The way in which genes control the development of living organisms continued to be a largely unexplored question, and its mathematical formalisation was still a long way off, despite serious avenues having been clearly identified in the early 1950s as part of Alan Turing’s ground-breaking research into morphogenesis.”

From plants to animals

This question is currently the central focus of research undertaken by the Mosaic team, set up in January 2018 to follow on from the work carried out by the Virtual Plants team (Inria Sophia Antipolis - Méditerranée). As Christophe Godin explains, “Within Virtual Plants, our work primarily concerned a method used to model plants that was based on a detailed study of the production of areas of tissue where growth occurs, and how these areas function. These areas were given the name meristems. For Mosaic (Morphogenesis Simulation and Analysis in siliCo) the overriding objective is to identify the key principles governing the development of living organisms, employing the use of mathematical models.” In order to do so, this new team takes inspiration from their observations of mechanisms that also come from the animal kingdom. Christophe Godin expands: “Lateral inhibition, for example, is a mechanism by which the expression of a gene in a given area ‘prevents’ genes in neighbouring cells from adopting the same behaviour. Specific cases of this general mechanism have been observed in both plants and animals. Within Mosaic, we are looking to use computer science and mathematical abstraction as a springboard in order to develop an understanding of the way in which these different systems bring into play a principle common to morphogenesis in living organisms. For this purpose, we are concentrating on a number of model species that are well-known to biological researchers, including ascidians, a marine invertebrate, and thale cress, a small flowering plant.”

A laboratory bringing together different disciplines

Although they are linked to the Grenoble research centre in an administrative sense, Mosaic’s four “and a half” permanent researchers carry out their work at the Lyon ENS. Christophe Godin again: “We are one of 9 teams operating at the Laboratory for the Reproduction and Development of Plants, an entity backed by 5 institutes (the University of Lyon, the Lyon ENS, Claude Bernard Lyon 1 University, CNRS and INRA) in partnership with Inria. They combine a classical biological approach with multidisciplinary expertise (biophysics, bioinformatics, mathematical modelling, etc.) in order to develop a better understanding of the way in which plant structures develop and evolve”. The very make-up of the team reflects this cross-disciplinary approach, given that it includes a biophysicist, a statistician, an IT engineer and a specialist in applied mathematics, with an associate from the CNRS splitting their time between Mosaic and another team at the RDP laboratory. Christophe Godin concludes: “Over time, this combination of specialities has become a genuine asset. Working together and with our biologist partners has forced us to develop a shared language and culture. This is a real advantage when it comes to working day in, day out with biologists, given that their world is quite far removed from the world of mathematics. I now believe that we are getting ever closer to a symbiotic relationship where each entity is able to draw on the expertise the others have in order to explore in greater detail the mechanisms of life, all the while enriching our own disciplines. It’s a long-term undertaking, but I've no doubt it will be worth it”.

The passing years also take their toll on telomeres

Connected agriculture, even where there is no network

When statistics help to predict disasters