Interface: a dialogue between research, industry and art

Date:
06 May. 2019
Changed on 11/03/2021
The result of joint efforts between Inria Lille – Nord Europe Centre and its partners, Interface is a new space for interactions between research and industry. Its demonstrators allow visitors to discover the research carried out by the scientists at the centre. 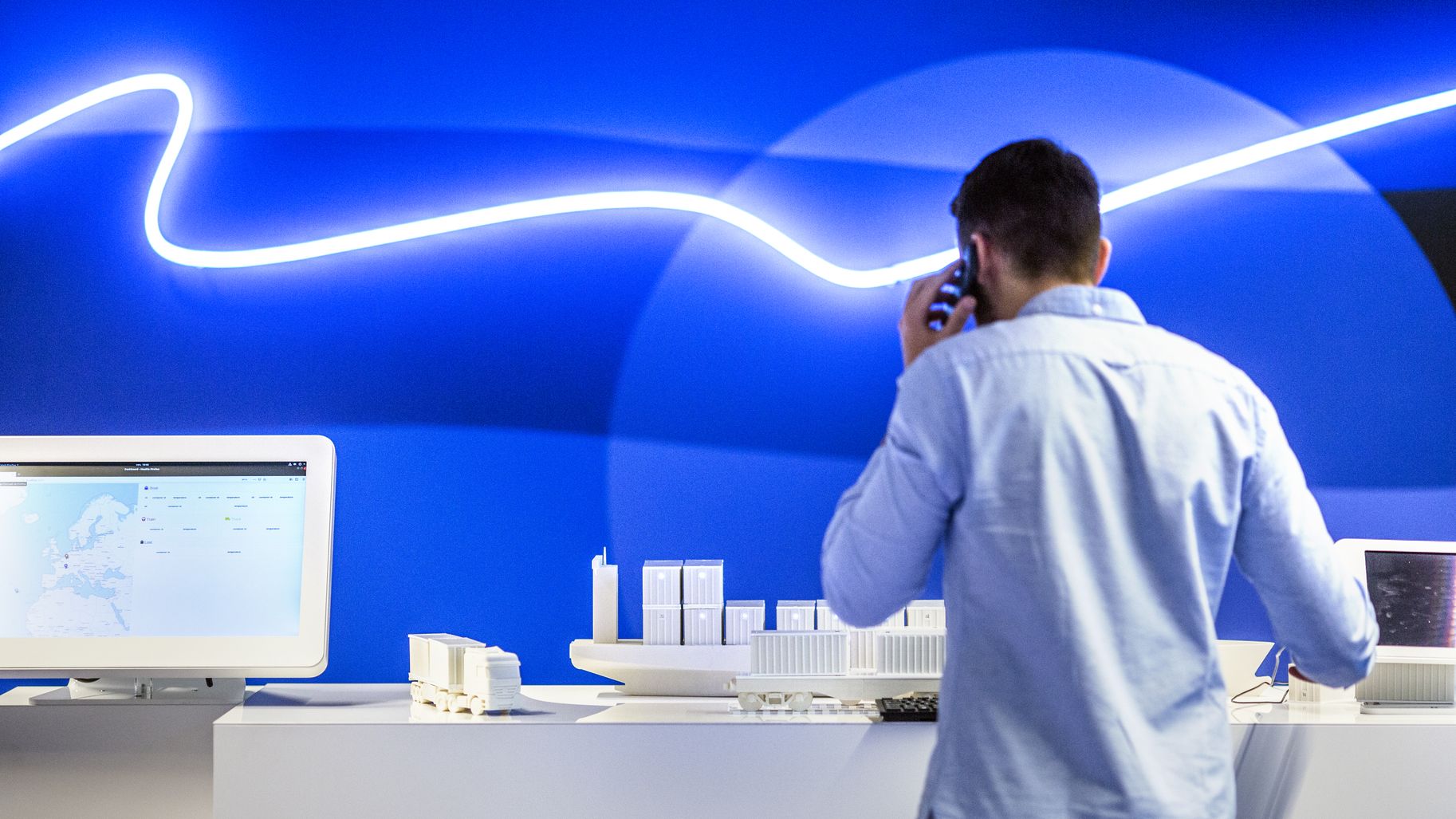 In 2018, the Inria Lille - Nord Europe centre celebrated its 10-year anniversary and acquired a third building within EuraTechnologies . In September, the Place building, located right across from the historic building Le Blan – Lafont, reopened after renovations carried out with support from the State, the Regional Council of Hauts-de-France and Métropole Européenne de Lille. The building is now home to project teams Bonus (massive optimisation) and Spirals (distributed systems and middleware) and the technology transfer project InriaTECH . Since 6 December 2018, this beautiful red-brick building is also home to a space called “Interface ”, dedicated to presenting technological demonstrators.

A space that fosters interaction

By creating this space, Inria seeks to foster and facilitate interactions between the scientific community, the business world and society. "Strengthening connections between researchers and companies is essential, ”emphasises Isabelle Herlin, director of the Inria Lille centre. “Located at the heart of the EuraTechnologies centre of excellence and innovation, ‘Interface’ is ideally situated for hosting visits from start-ups and their partners. We hope Interface will support this rich ecosystem, becoming a tool for monitoring technological development and a space for interaction with the world of research, focused on innovation. ”

When visitors enter this vast space spanning nearly 300 m2, they are immediately struck by the colourful environment: the deep shade of blue, red highlights, white furniture and a vast mural by two artists from Roubaix known as Dr Colors. "This was all designed to create a dialogue between art and science to contribute to Inria’s objective of communication and promotion,” explains Gautier Levrague, co-manager of Point Triple, the company that designed the space in partnership with Ink, an agency specialised in architecture and scenography.

A different company, 3DO Art Engineering, was in charge of the layout and installation work. "To accomplish this, we looked for a central theme and decided on the Fibonacci sequence and the golden ratio, which perfectly illustrate the connection between mathematics and aesthetics, ”explains Damien Lenglart, CEO of Ink Architectes & Scénographes. This central theme took the form of a red line running along the floor in the centre, forming a Fibonacci spiral and guiding visitors as they walk through the space. These reflections also inspired the design for the exhibition furniture. “The exhibition furniture is entirely composed of parallelepipedal modules with proportions that match the golden ratio, with a sequence of 36 - 72 – 108 – 180, etc ”,Damien Lenglart adds. “They are all interconnected by invisible mountings. ” Far from a mere scenographic whim, this approach offers a wide variety of possible combinations while maintaining perfect harmony.

Containers, a spine and an arm...

After 4 months of work, 8 demonstrators moved into the Interface space. “We grouped them together into thematic clusters that represent 5 major fields of research at the Inria Lille - Nord Europe Centre: data science, artificial Intelligence, the Internet of Things, deformable robots and human-machine interaction, ”Isabelle Herlin explains.

The projects exhibited include a collaborative project between the clothing company Jules and the Inocs project team aimed at optimizing the way the brand prepares its shipments. The objective: reduce the distances employees travel by better organising the location of products in the storage warehouse.

Visitors can also learn about the smart containers used by the company Traxens, which were developed thanks to the Fun project team using an efficient system for tracking and monitoring containers.

In the area of robotics, the space features two prototypes designed by the Defrost project team. The first is a robot with a flexible spine called Echelon III. The second is a versatile articulated gripper designed for the company TDR.

The exhibition also features semantic and dynamic crosswords (Links), a dialogue with artificial intelligence (Sequel), an illustration of latency compensation techniques on tablets (Loki and Valse) and a demonstration on developing advanced statistics from a large dataset, by the Modal project team in the context of an InriaTECH contract with Alstom and HDFID.

"The exhibition area features a corner dedicated to start-ups from research led by our teams, such as InSimo and Go Touch VR which have already been very successful and Xscalibur which is being incubated. There is a significant entrepreneurial culture at Inria, "Isabelle Herlin adds. For now, Interface is open by appointment only for professional and academic audiences. "Events will be organised there throughout the year to promote connections with economic sectors. We will also host school and university groups, our future researchers and entrepreneurs, ” concludes the director of the centre.