Aramis: one for all... and all for the brain!

Date:
16 Mar. 2021
Changed on 14/04/2021
The brain and its 100 billion neurons are so complex that computer science, mathematics and neuroscience must join forces in order to study it fully. Fabrizio De Vico Fallani and Stanley Durrleman, researchers with the Aramis project team at Inria Paris, are working on this cooperation which holds enormous potential for healthcare. 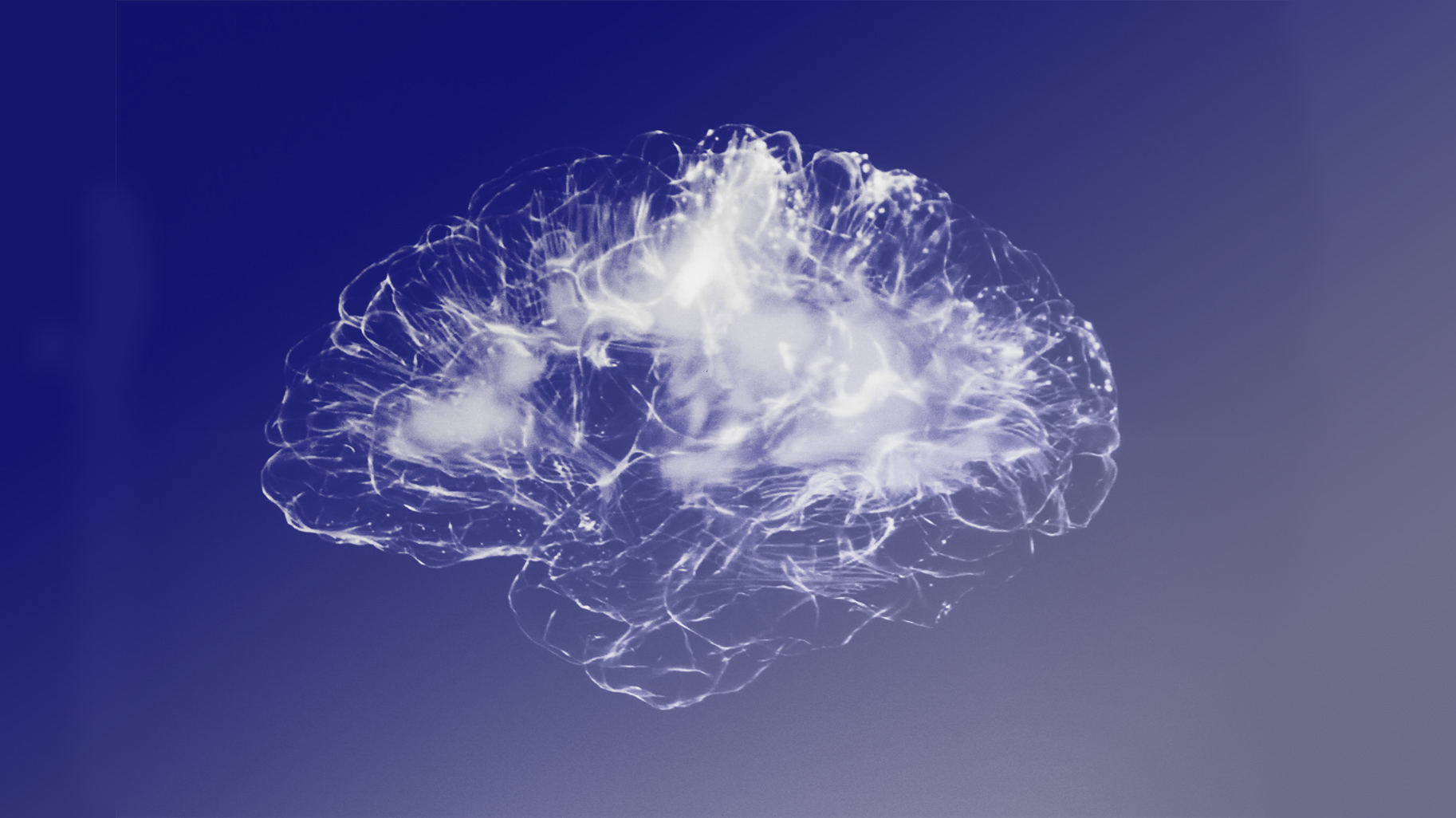 What are the strong points of your project team, Aramis?

Fabrizio De Vico Fallani :One of its strengths is that each member carries out research which is complementary to the work of their colleagues, but with a single aim: to improve understanding of certain pathological phenomena, based in particular on neuroimaging data, and to identify biomarkers to predict the development of diseases such as Alzheimer’s or the recovery of stroke patients.

Stanley Durrleman : The Paris Brain Institute (ICM) was founded at the Pitié-Salpêtrière hospital in Paris 10 years ago. Research was initially focused on clinical studies, then fundamental biology, but the need rapidly emerged to create a dialogue between these fields and those of mathematics and computer science. This is the purpose of Aramis, which is part of the ICM and associated with the CNRS, INSERM, Sorbonne University and Inria. It represents an exceptional “playground” for its members, with complex problems to be solved in both life and “hard” sciences.

How do the research projects at the intersection of medicine, computer science and mathematics come into being?

FDVF : On one side we have the neurologists from Pitié-Salpêtrière who are direct members of the team, and on the other side, there are around thirty other research teams at the Brain Institute, who we encounter through projects, meetings or in the corridors, and that’s how new projects emerge.

Certain biological questions require mathematical support to find an answer, and inversely, some mathematical or computer research needs biological matter for its application. Our projects are at the crossroads of these fields!

SD : Our collaborations with the other teams on site and with life sciences can be occasional or recurring, but they are always down to an encounter, a match with the right person and the right subject at the right time. We also influence each other in terms of the way to approach our themes. It’s an ongoing enrichment.

What are your fields of study specifically?

FDVF : I have two research areas; one is theoretical, the other applied. The first consists in studying the brain as a set of networks. We model these networks using neuroimaging techniques; the various areas of the brain are modelled as nodes, interlinked by connections. Brain networks thus become mathematical objects, known as graphs. This modelling enables us to translate a highly-complex system into very simple figures that we can interpret and use.

It’s a little like being behind the wheel of a very sophisticated car; we don’t understand all the interactions between motor parts, but with access to some key information, we can drive the car!

The practical aspect relates to brain-computer interface (BCI). The aim of this research is to record a subject’s brain activity non-invasively, thanks to sensors placed on the skull, and to allow a computer to decipher their intention. This can then allow the subject to control an external device, such as a robotic arm, according to that intention. We also examine neurofeedback, which is the way the brain re-organises itself and modifies its networks when the intention is materialised.

SD : My goal is to be able to predict cerebral ageing. The problem is that we don’t have medical databases for subjects who would have been monitored frequently over very long periods of time. We have a few images or clinical observations for certain patients, taken over several years, but at different ages and stages of disease. We had to find a way to build a statistical learning model based on such observations.  This enabled us to obtain an ERC Starting Grant between 2016 and 2020. We now have a customisable digital model: by entering the patient’s data, I can predict how their brain will develop in the coming years and the way in which these cerebral alterations will translate as the emergence or worsening of certain symptoms.

What are the expected applications of your work?

FDVF : I have just received a five-year European ERC Consolidating Grant for a project to combine my two research areas. In fact, current BCI do not take into account the fact that the brain is a system of inter-connected networks and there is high error rate. The aim of our theoretical studies is to help us model these networks and their connections more accurately, which will in turn allow us to design more efficient BCI.

For CVA (stroke) victims, a tool such as this, capable of taking neurofeedback into account, could facilitate neuromuscular recovery, in other words facilitate the re-establishment of communication between neurons and muscles.

This is a project in its very early stages, so we need to wait four to five years to see its fruition.

SD : We are studying two types of application. The first is geared towards clinical practice and will be implemented as of this summer. It consists of a decision support tool for neurologists. The data of a patient with suspected Alzheimer’s, for example, will be integrated in our customisable model and the neurologist will have access to the development prediction made by the model. We will see how the neurologists at the Memory and Alzheimer’s Disease Institute , with whom we are working, will adopt this tool and the possibilities it can offer them.

The second application is in the field of pharmaceutical research. Among all the molecules tested up to the present to fight diseases such as Alzheimer’s or Parkinson’s, there may be some which are effective, but they haven’t revealed their potential in clinical trials because they weren’t administered to the right patient at the right time. Our model would make it possible to avoid this pitfall and treat patients when the effects of the molecule are potentially optimal. We have a project under way in association with Sanofi to develop this idea.