Date:
11 Mar. 2021
Changed on 16/11/2021
Think inside the box*: that's the slogan of Alice & Bob, a quantum computing start-up that uses cat qubits, named after Schrödinger’s famous experiment involving a cat placed in a sealed box. 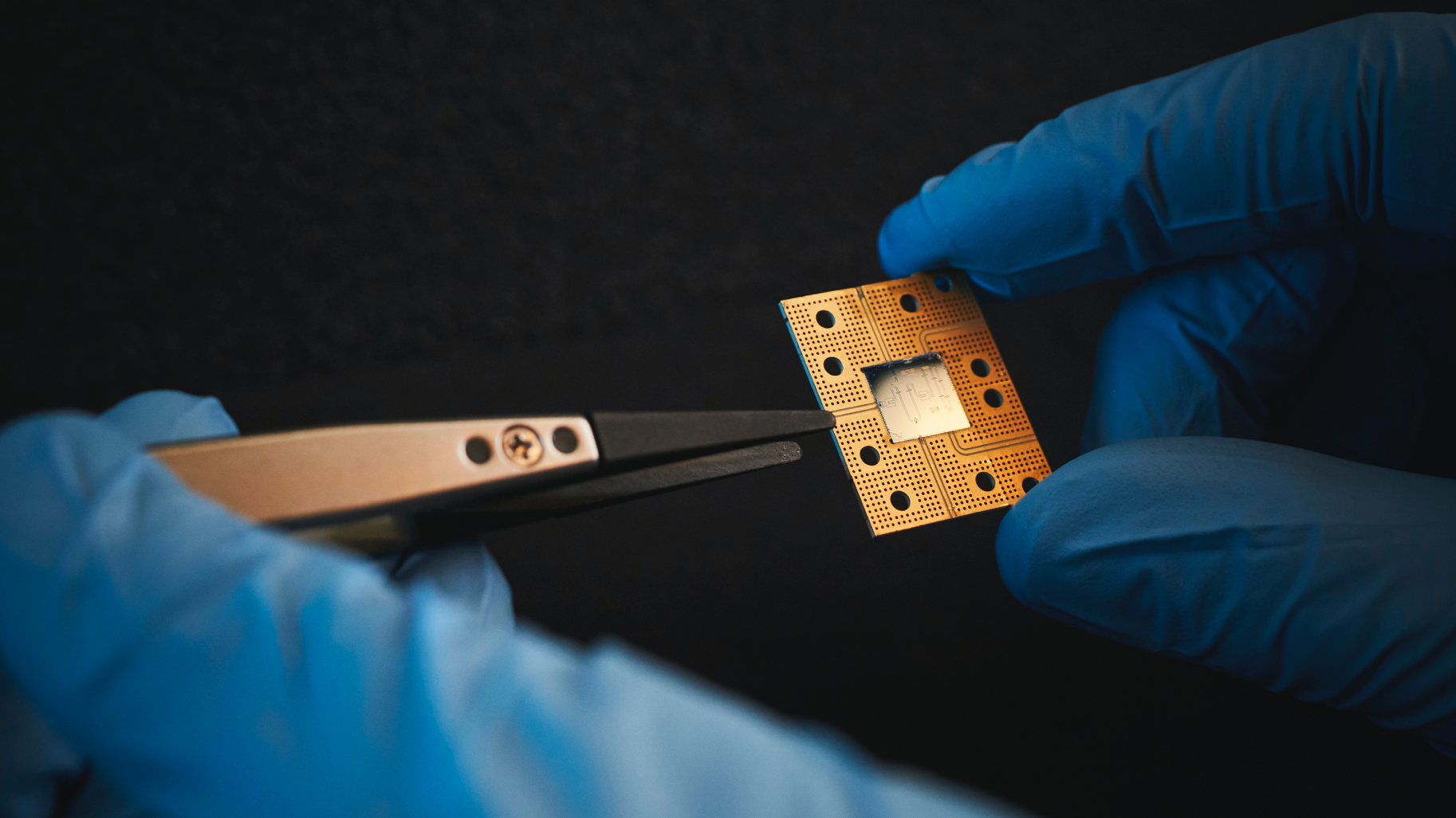 A counter-current approach to the quantum computer

The quantum computing market is estimated at several hundred billion dollars. It is expected to exponentially accelerate the solving of overly complex problems, including for current supercomputers, most notably for problems linked to optimisation, linear algebra and simulations in chemistry and biology. It is anticipated that it will affect all sectors of the economy, from finance and artificial intelligence to medicine. The start-up Alice & Bob is currently developing a universal, error-free quantum computer employing the use of cat qubits, deviating from the approach taken by their competitors.

Alice & Bob came about as a result of a meeting within Quantic, a joint team involving Inria Paris and ENS-PSL. It was there that the two co-founders of the start-up - CEO Théau Peronnin, an experimental physicist, and CTO Raphaël Lescanne - studied for PhDs on superconducting circuits for use in quantum computing.

Lescanne's PhD delivered promising results, demonstrating that it was possible to create a qubit capable of correcting its errors autonomously without the need for redundancy: the cat qubit [Lescanne et al., Nature Physics 2020]. At the same time, a number of other researchers within the team were drafting a road map for the development of a complete, error-free quantum computer (capable of implementing any algorithm) based on this cat qubit [Guillaud et Mirrahimi, Phys. Rev. X 2019].

With support from the academic groups they emerged from, Inria Startup Studio and the Transfer, Innovation and Partnerships Department at the Inria Paris centre, Théau Peronnin and Raphaël Lescanne decided to join the global race for the development of a quantum computer. Their motivation for doing so was to transform their theories into a more tangible value proposition and to compete on equal terms with the major international groups. After having taken a number of courses (SATT, Deeptech Founders, CNRS Rise), Alice & Bob was set up in February 2020. 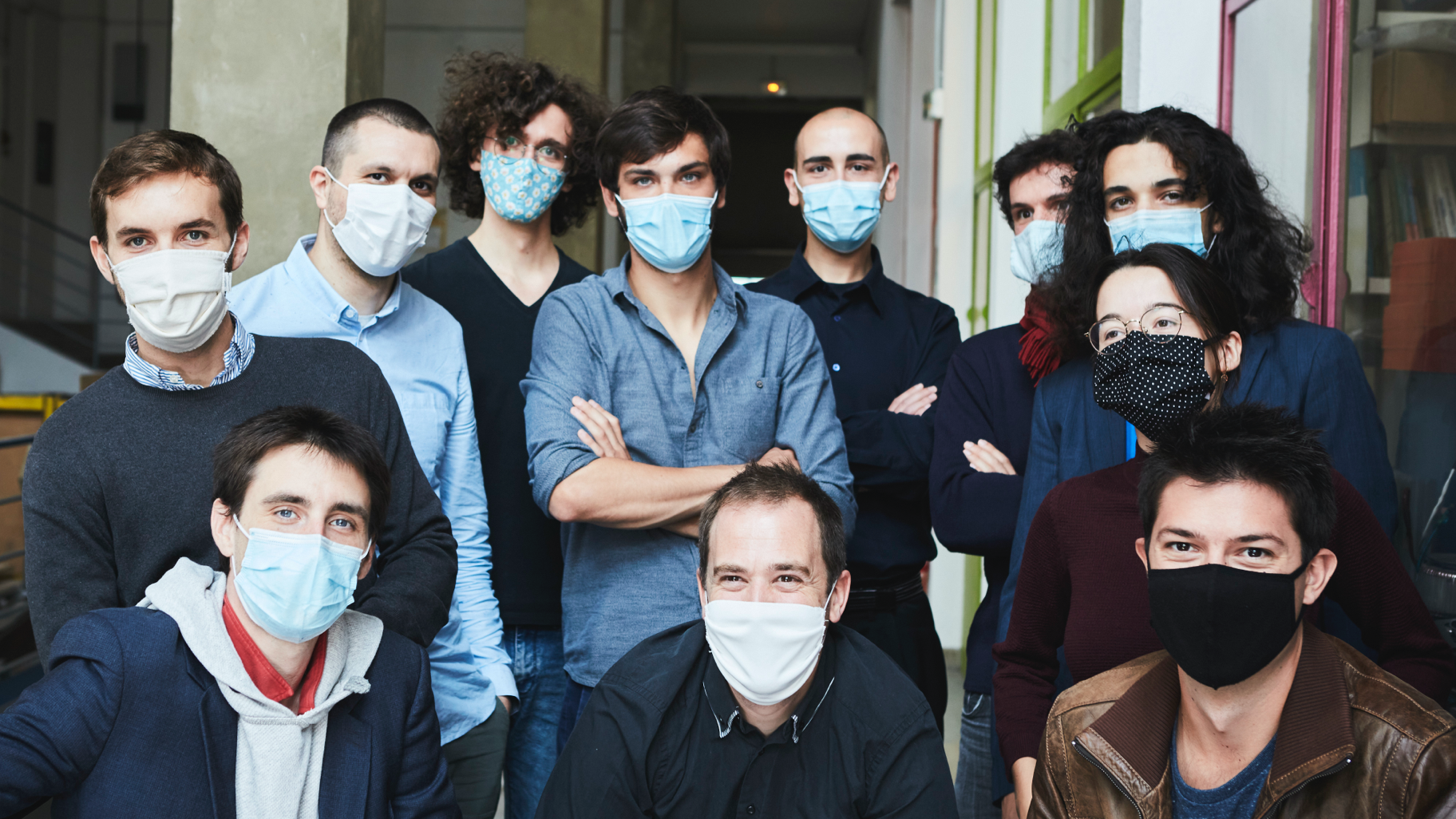 Having raising an initial €3 million, Alice & Bob’s fifteen-person team has pushed ahead with its objective of becoming the world’s leading supplier of universal, error-free quantum processing power. Definitely a start-up to keep an eye on.

Find out more about Alice & Bob

An idea, a project... ? Talk to the Transfer, Innovation and Partnerships Department at the Inria Paris research centre
Contact us!