Date:
06 Feb. 2020
Changed on 07/04/2020
The brand new start-up Statinf, which draws on the research carried out by the Kopernic project team at Inria Paris, has made a promising technological development: they are now capable of using statistical and probabilistic approaches to evaluate the run times of so-called “critical” programmes. The resulting solutions are expected to help manufacturers to carry out temporal statistical analysis on all embedded IT systems, including those employing the use of multi-core processors. 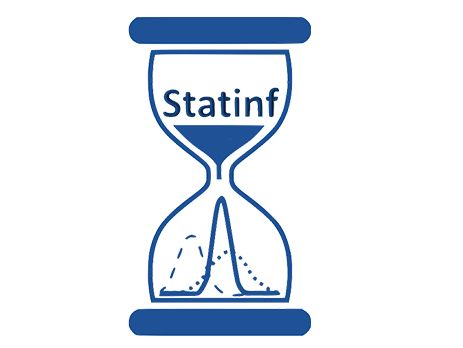 2, 3, 4, 8, 14...going up to 18, or even 32 or more cores. Manufacturers of microprocessors, such as Intel or AMD, continue to add cores to the chips they produce, their goal being to make them more responsive and more powerful - each physical core comprises a set of circuits capable of running programmes autonomously. This is targeted primarily at our computers, tablets and smartphones, all of which are powered by processors with ever greater computational capacities. Are there any limits?

explains Adriana Gogonel, director and co-founder of Statinf. Gogonel was awarded a PhD in statistical temperature prediction methods from Paris-Descartes University in 2012 and is also a former top-level karateka: three-time winner of the French -65kg karate championship and twice winner of the Romanian -55kg karate championship. “Although processors are fitted with several independent cores, they still share resources, such as cache memory or the bus, which is used to transmit data between the different components.”

Statinf is part of the new Wilco* promotion INDUSTRY (S1 2020) after a selection process similar to that of Agoranov: selection on file -> Pitch -> Start-up selected for a 3-year acceleration program!

As far as ordinary mortals are concerned, this isn’t such a big deal: all it means is that the connected objects need to be recharged regularly. It is, however, prohibitive for users of highly critical embedded systems, including automatic pilots or black boxes in aircraft, braking systems in trains and cruise control systems in cars. Fearful of potential defects,

manufacturers operating in these sectors are increasingly reluctant to use multi-core processors, despite the fact that they’re quicker

explains our researcher-entrepreneur, who recently completed a postdoc within the Kopernic project team at Inria Paris, where it was her responsibility to combine the use of probabilistic methods with existing expertise in the analysis of real-time systems. “Without reliable solutions capable of interpreting the possible variations in run times for their programmes, they continue to use single-core processors, which are only able to perform at 25% of their capacities.”

Manufacturers eagerly await new solutions that will enable them to break down the multi-core barrier, such as the one put forward by Statinf, officially founded in November 2019.

Partners such as Airbus and Thales, with whom we have worked in the past in on a number of collaborative projects, encouraged us to pursue our research and to manufacture the early developments we presented to them

explains the researcher and co-founder of Statinf, Liliana Cucu-Grosjean, whose time is now split between launching the start-up and managing the Kopernic project team at Inria’s centre in Paris. The major manufacturers in the world of embedded systems (Bosch, Continental, Dassault Aviation, Thales, Valeo, etc.), who have a strong presence in France, are among Statinf’s initial commercial targets: “Companies such as these are interested in the possibility of using static analysis in order to evaluate the temporal behaviour of the programmes that use their equipment.”

Some good news for the co-founders: their start-up, on the verge of recruiting its first business developer, will be one of the companies hosted by the public incubator Agoranov, which is supported by the French Ministry for Higher Education, Research and Innovation, the Île-de-France local authority, the City of Paris and the European Social Fund. Recognised by the Carnot Institute for its capacity to build bridges between academic research and the corporate world, Statinf has made a number of requests for grants and is actively preparing its application for i-Lab, a contest supporting the creation of innovative companies organised each year by Bpifrance and the French Ministry for Higher Education, Research and Innovation. Things are looking good!

Statinf, the startup that checks the cores of embedded systems
Statinf.fr 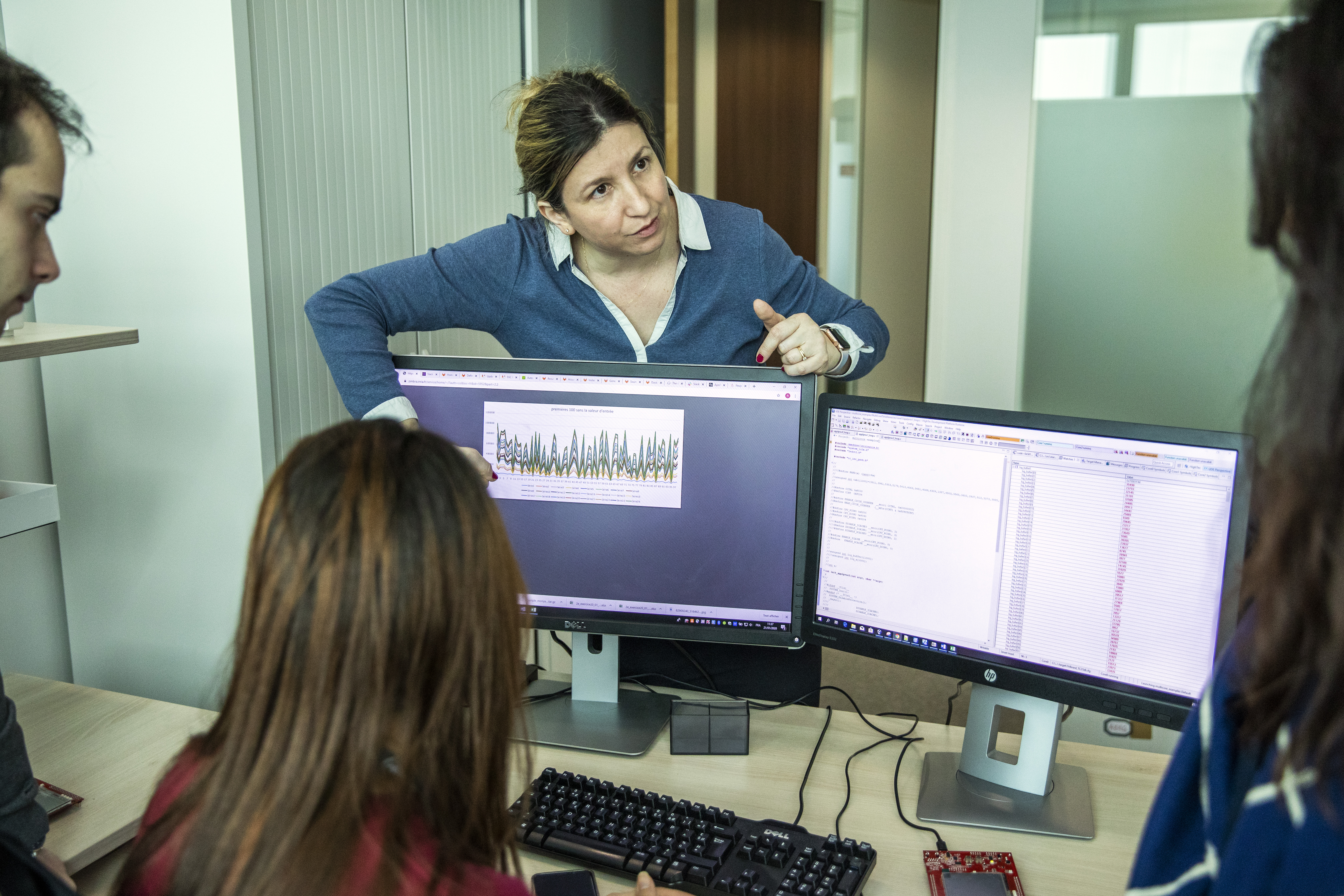 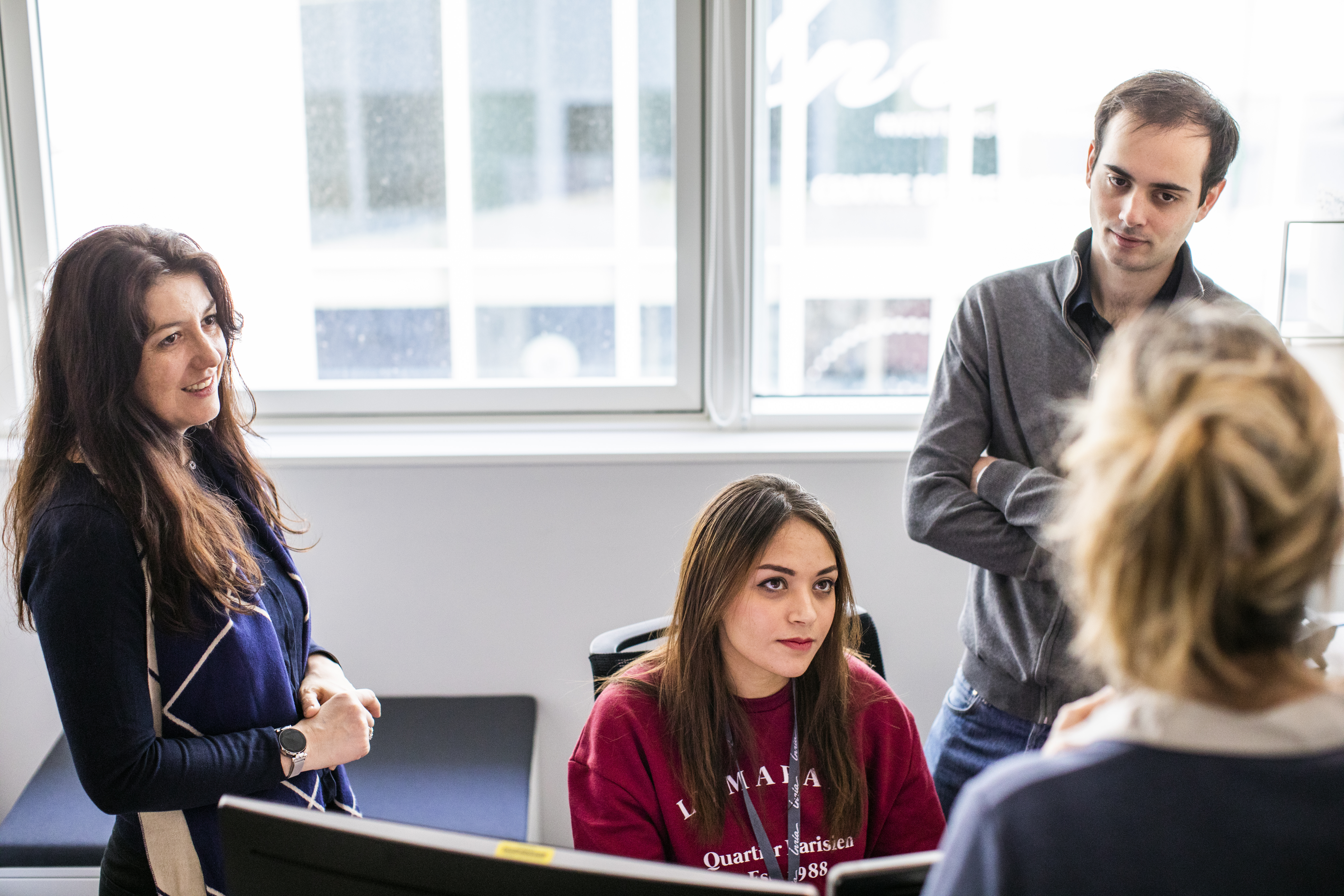 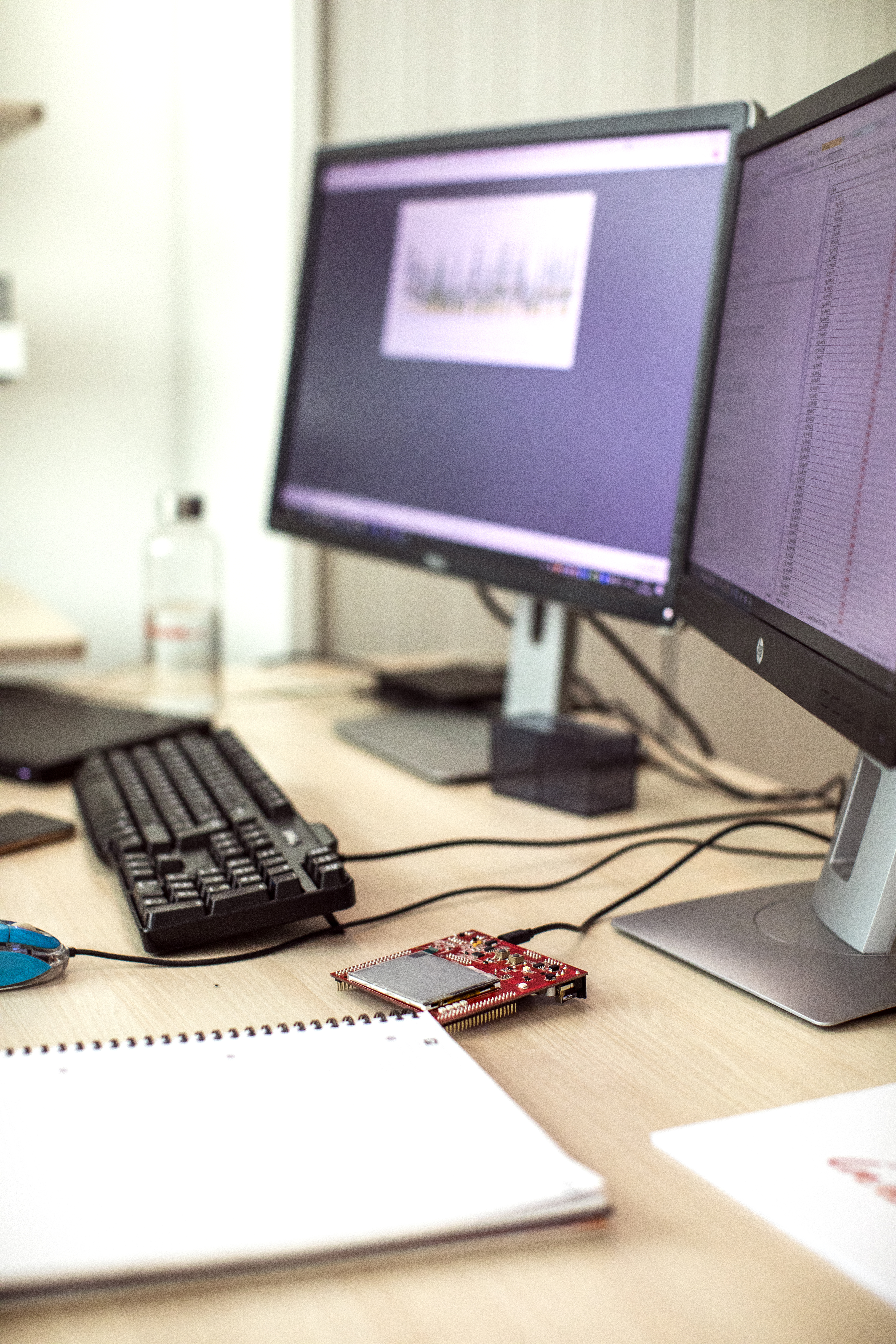