Solving industrial problems through the modelling of unknowns

Date:
01 Dec. 2022
Changed on 06/01/2023
With the objective of optimising engineering systems, the Platon project team at the Inria Saclay centre is developing methods for quantifying uncertainty in numerical simulations, in partnership with the École Polytechnique and the CNRS. This will pave the way for new configurations, breaking with the past, as well as a range of applications, most notably in the world of industry. 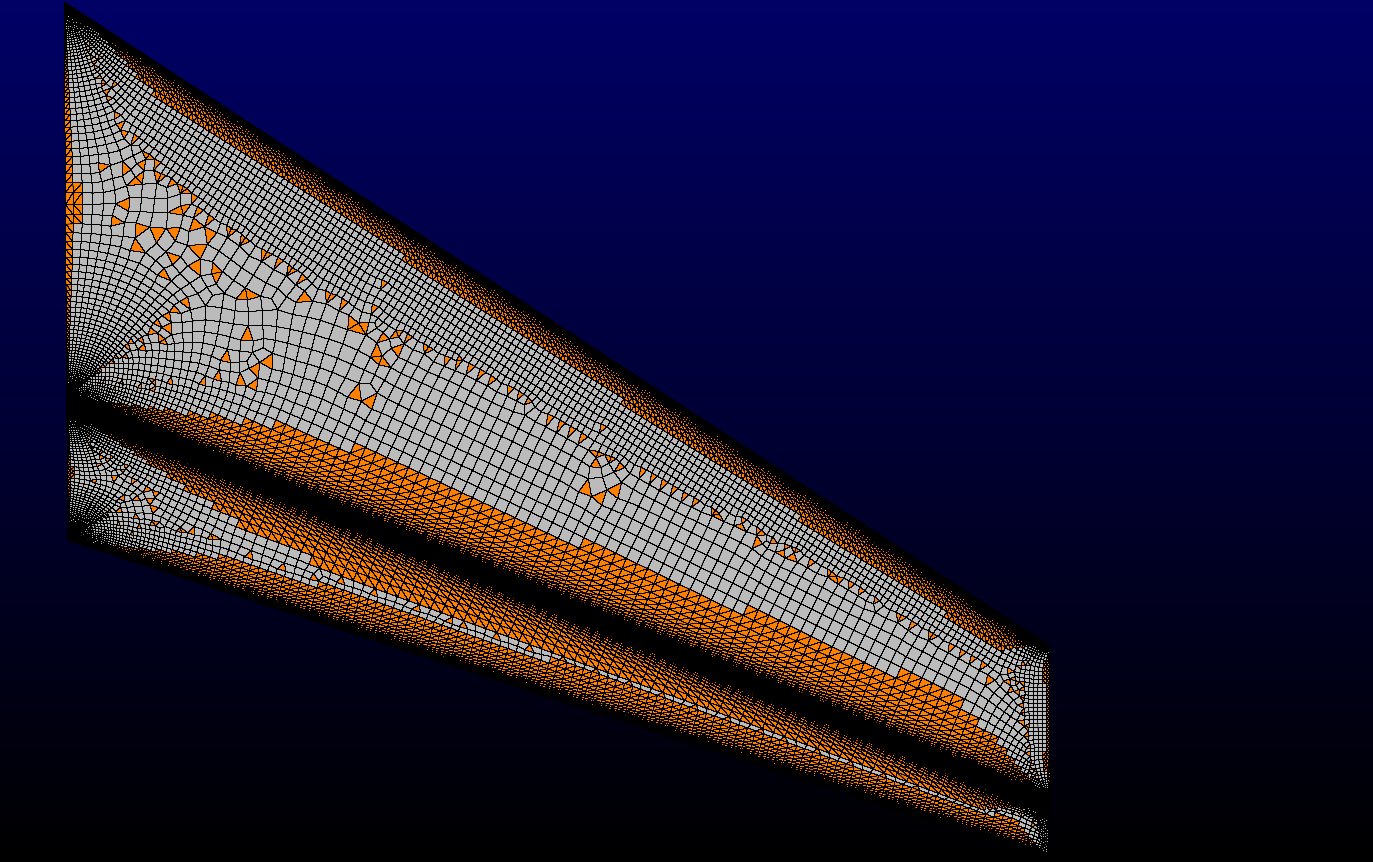 How can a system’s performance be optimised? The Platon project team at the Inria Saclay centre drew inspiration from Formula 1. Seeking to get the absolute most out of their engines, race car manufacturers explore the highest performance configurations, but these are also the most prone to malfunctions and the most sensitive to system uncertainties. “In Formula 1, manufacturers know that performance breakthroughs can be found in areas of high system uncertainty”, explains Pietro Congedo, the leader of Platon. “Meanwhile, in the aerospace industry and in energy, we have had a tendency to focus our research on more robust areas for optimisation, i.e. those which are less sensitive to uncertainty.”

Progress made in both numerical simulation and physics modelling has no doubt encouraged the exploration of these potentially higher performance but also higher risk areas. Information from experimental data is merged with information from simulations with ever-higher levels of resolution, making it possible to design numerical models with the capacity to permanently unseat testbed measurement, which takes too long and is too expensive.

However, the current available computational power limits the possibility of investigating all system uncertainties. Having observed this in extremely competitive markets such as aeronautics or the space industry, Platon decided to take action. “Uncertainty is inherent to models. It has to be taken into account to estimate the confidence in the prediction of the numerical simulation and bring us significantly closer to at-risk areas”, explains Pietro Congedo. Using innovative numerical methods, the scientists are capable of estimating uncertainties linked to different models and of selecting simulation cases permitting to extract as much information as possible within a specific computational budget.

Uncertainty is inherent to models. It has to be taken into account to estimate the confidence in the prediction of the numerical simulation and bring us significantly closer to at-risk areas.

They begin by estimating all of the sources of error for a numerical prediction, allowing them to estimate how reliable that prediction is. The smaller the margin of error, the greater the level of trust in the numerical simulation. In such cases, the team relies solely on the numerical simulation, not carrying out any additional experimental measurements. Conversely, if there are too many uncertainties, this reduces the level of confidence the researchers can have in the numerical simulations. The scientists are then able to select precise configurations and conditions for carrying out a series of experimental measurements, the aim being to optimise models and to develop prototypes with much higher performance levels. As Pietro Congedo explains, “This is much faster than previous approaches, generating more, potentially higher-performance configurations within a fixed budget.”

A wide range of applications

In the context of the Horizon Europe 2021-2027 programme, Platon recently submitted two other projects which testify to the wide range of possible applications. The first of these, NICE, is a project aimed at optimising the energetic cycles of some specific fluids allowing the conversion of solar energy into electrical energy. The second, OPERA, concerns the Urban Air Mobility (UAM), and is aimed at improving the design and performance of urban aircrafts, in addition to studying trajectories and their impact on reducing noise emissions. This consortium is made up of a number of different partners from both the private and public spheres, including the City of Paris. Enthusiasm within Platon is high, despite a level of uncertainty regarding decisions at an EU level.

This numerical method for optimising performance levels is applicable to a wide range of industrial sectors. Chief among these is the aeronautics industry, which is seeking to keep a handle on the cost of producing prototypes. This is particularly true for the costly process of designing new aircraft wings. For obvious reasons, the robustness of numerical simulations is particularly significant in the aeronautics industry. But carrying out experiments, such as those used to observe turbulence - the motion of a liquid or gas characterised by irregular fluctuations or mixing - remains a long and expensive process. It requires the construction of prototypes, on which a series of tests have to be carried out in real-life environments (ordinarily in wind tunnels). This can take two to three weeks.

For a given level of computational power, researchers now have the capacity to use uncertainty management to numerically test a range of different, potentially high-performance configurations in record time.

Examples of this include Monnalisa, a project funded by the joint EU technology initiative CleanSky. Its overarching objective is to boost the predictive capacities of turbulent numerical simulations aimed at testing the airfoils of new aircraft in order to keep the number of experiments carried out to a minimum. Monnalisa brings together Politecnico Di Milano, the Platon project team and the Italian company Metaltech.

Platon is also involved in two other EU projects in the same field. Nextair, an EU project set for launch in September 2022, and which will run for a period of 4 years, funded as part of the Horizon Europe 2021-2027 programme. Its aim is to develop numerical methods to include uncertainties into the process of designing aircraft wings. And TRACES (Horizon Europe 2021-2027), a project presented in collaboration with a consortium made up of members including Politecnico di Milano and Airbus, which is focused on “icing”, the formation of ice on aircraft. Its aim is to study the impact of uncertainty in ice formation models on the design of aircraft wings, a major headache in aeronautics worldwide.