Date:
04 May. 2021
Changed on 25/11/2021
Nearly 80 years after the Holocaust, research on the subject continues to progress to allow knowledge on this chapter of history to be preserved and refined by generations to come. Frontiers are cast aside in an effort to unite Europeans around this shared past and its research, commemoration and education thanks to the European Holocaust Research Infrastructure (EHRI). Read on to find out more. 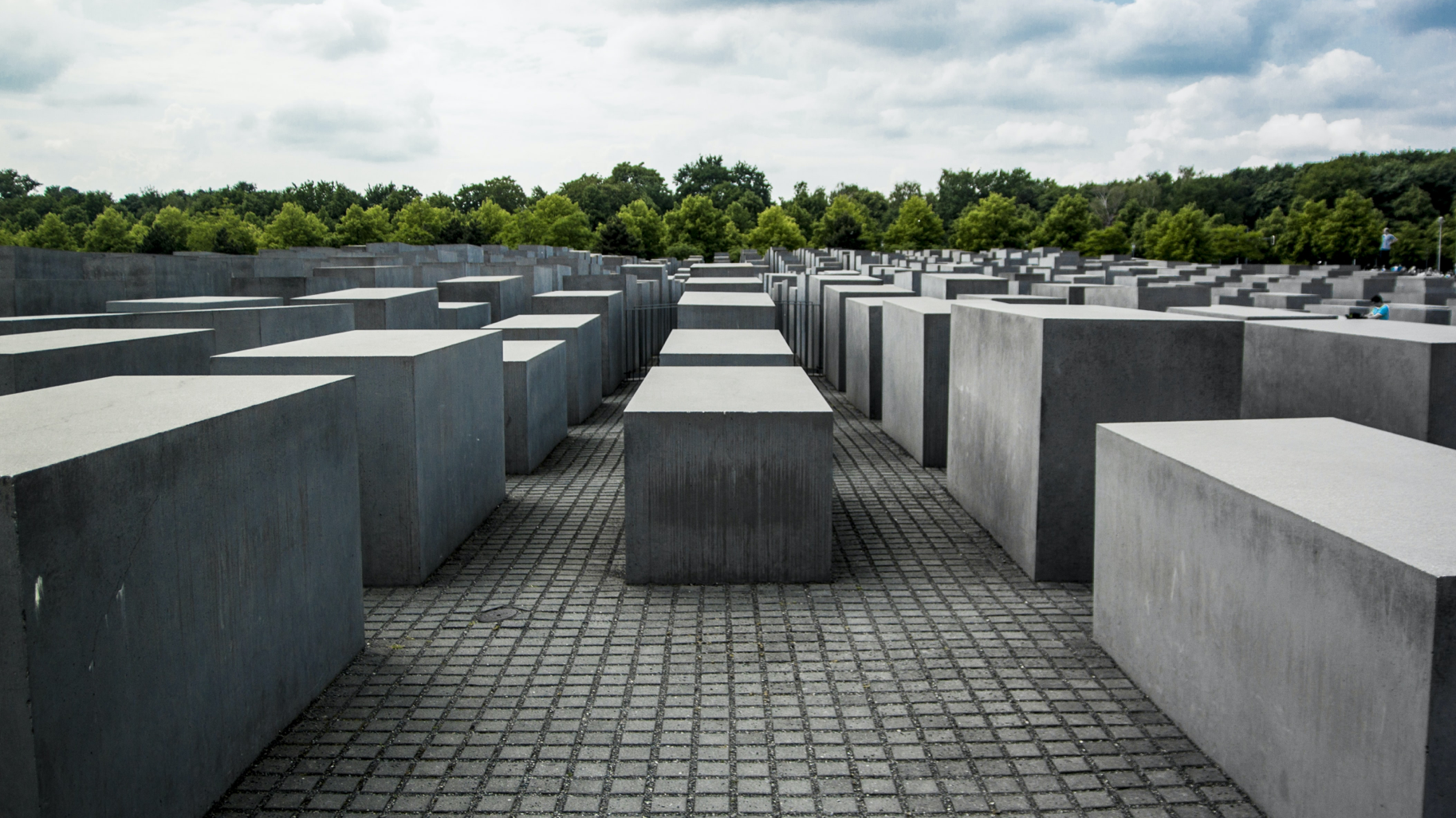 The foundations were laid for the European Holocaust Research Infrastructure (EHRI) in 2010 at the initiative of the European Union after the issue of providing generalized access to Holocaust-related archive documents was raised.

The EHRI is an infrastructure initiative that aims to connect all Shoah-related archives and create a space for research and remembrance to allow everyone, both researchers to citizens, to access existing historical documents.

Archive sources are very geographically dispersed with, on the one hand, major international institutions (Yad Vashem, US Holocaust Memorial Museum, etc.) and, on the other hand, numerous “micro-archives” maintained by individuals or local associations. These micro-archives are very difficult to access and have only very limited online visibility.

The dispersion of sources and documents across Europe and the heterogeneous nature of expertise among the many institutions is the EHRI’s biggest challenge. The EHRI’s mission is to remedy this fragmentation and connect sources, institutions and people by integrating all the archive documents into a single digital space and providing access to easily understandable information. 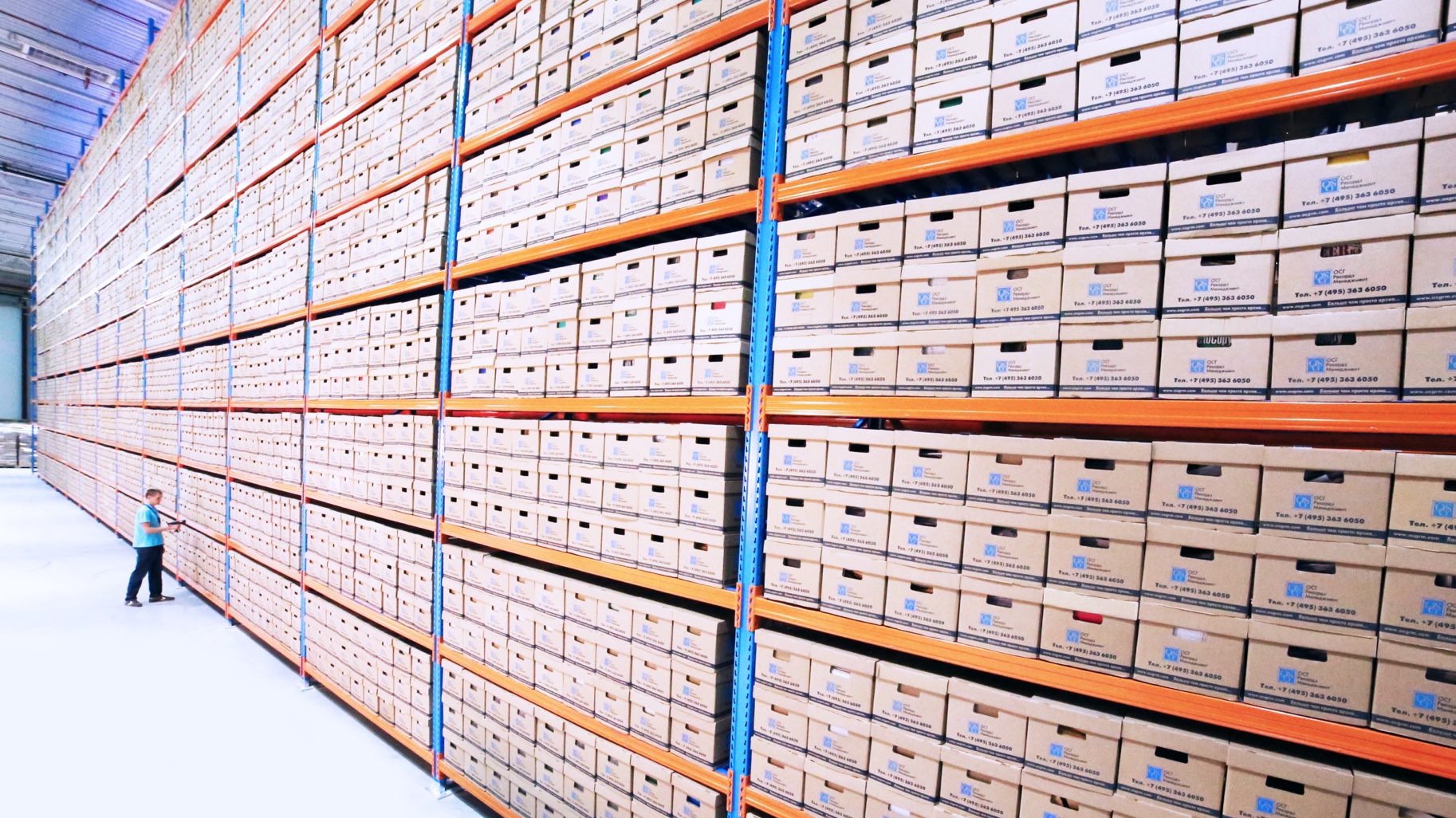 Multiple European projects and partners united around the same mission

The European Holocaust Research Infrastructure should be considered as a global initiative that has grown over the years. The EU finances the EHRI on a project-by-project basis: the first project, EHRI-1, was carried out between 2010 and 2015 and was financed by the EU’s FP7. The second project, EHRI-2, took place between 2015 and 2019 and was financed by Horizon 2020. Lastly, the EHRI-3 project, to which Inria is contributing through the work of the ALMAnaCH team, will run from 2020 to 2024 and is also financed by Horizon 2020.

During the EHRI-1 and EHRI-2 projects, the consortiums worked to create a large network of European archive holders who learned to work together and put in place the first building blocks of a digital document portal. This also allowed the creation of a community of researchers thanks in particular to the mobility programmes incorporated into the various projects.

For EHRI-3 - the project in which Inria is participating through the ALMAnaCH project team - the consortium of 25 partners from 17 different countries aims to go beyond the progress accomplished in the first projects: EHRI-3 will develop protocols and tools to open up and provide access for all to previously inaccessible sources in a transnational approach.

Inria’s work within the consortium involves ensuring that the catalogues of all the archive collections can be collated and shared by proposing coding standards. ALMAnaCH also uses its natural language processing tools to enhance annotations and facilitate research in the collections. 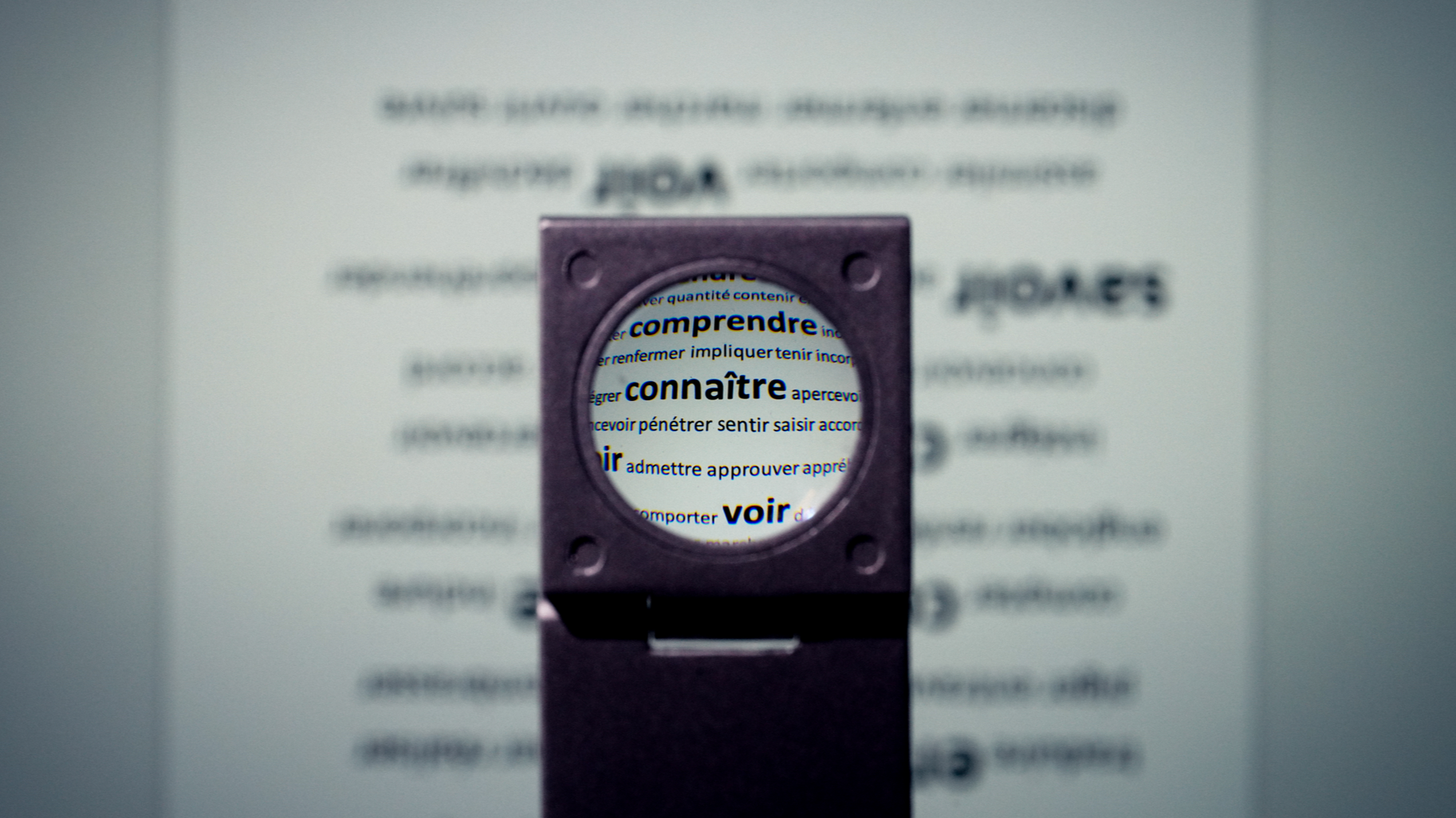 During the first few months, the teams will focus on conducting a census of micro-archives and identifying their needs in the digital field.

The researchers will aim to develop a scientific policy with extensive European coverage to make all research publications in the corresponding archives widely available. The project fits in with other major projects, such as the EHRI blog which contains a series of specialised articles on the Holocaust.

Lastly, the ALMAnaCH project team’s experience in information extraction will allow the archive content to be better analysed and to remove, for example, ambiguities in references to people, institutions or places mentioned. This is a particularly delicate task since the Holocaust affected a huge population of anonyms who history is trying to identify within the context of their often tragic stories.

23 partners and 17 European countries involved in the project

The diversity of the consortium reflects the complexity of the work on Holocaust archives. It includes, of course, reference archives (whether specialised in the Shoah or generic, such as the German Federal Archives), national organisations (such as the Shoah Memorial in France), historians from universities or research centres such as Inria and more technological partners.

There is something extremely enriching about being immersed in this multilingual and multidisciplinary project at the service of a meaningful mission of remembrance.

A single country could not have made so much progress in a field that relies on such Europe-wide agreements between many complex entities. Whether in terms of technical choices, historical research coordination or political visibility, the alliance between all these European partners is essential to promote the establishment of a permanent infrastructure on the Holocaust.

Even though working on such a European project implies accepting a long-term schedule during which the parties get to know each other, understand each other’s expectations and progressively transmit ideas and technical proposals, for Laurent Romary, Senior Researcher in the ALMAnaCH project team, “it is above all an extremely enriching collaborative framework that unites the top experts from the various countries concerned”.

Europe has always offered a level of granularity in which I have felt able to be truly creative. It is all too easy to remain within our national methods of functioning governed by administrative specificities that are completely alien to our European neighbours (and vice versa!).

Other articles on the same theme

Digital technology and the human and social sciences: a symbiotic relationship