Monnalisa: building the aircraft of the future through digital simulation

Date:
06 May. 2021
Changed on 21/07/2021
As part of the CleanSky project, the EU has set itself the target of reducing its CO2 emissions from aircraft by 75% by 2050. Meeting this target will require cooperation between the public and private sectors, as well as cooperation between countries. This is the goal of Monnalisa, a project funded by CleanSky that is aiming to improve the digital simulations used to model the aerodynamic properties of new types of aircraft. 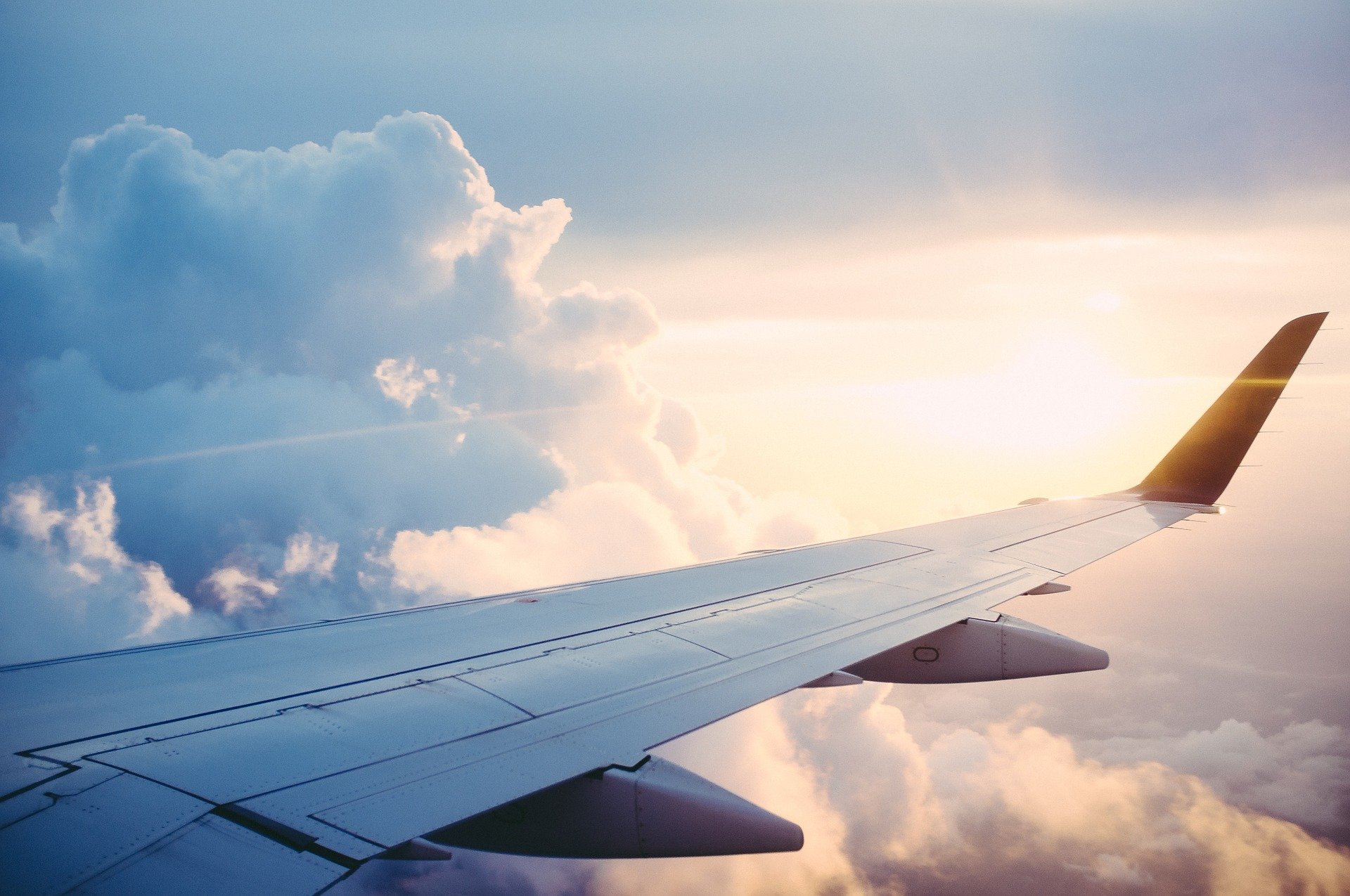 “There are a number of advantages to conducting projects at an EU level”, explains Pietro Congedo, head of the Platon project team at the Inria Saclay Île-de-France research centre. “On the one hand, it allows you to interact with diverse scientific communities and to help new ideas to emerge. It also presents an opportunity to build a scientific network and a network of students and bridges, enabling students to move between countries. Lastly, the EU is able to offer more funding than is available at a national level, ensuring a greater degree of security.” The Monnalisa project, which brings together the Politecnico Di Milano (Italy), Inria’s Platon project team and the Italian company Metaltech, has just been awarded €895,000 in funding over three years (January 2021 to March 2023) as part of the joint EU technology initiative CleanSky.

Bringing private partners together with the European Union, the aim of the CleanSky project is to fund the development of cutting edge aviation and aeronautics technology that will help to reduce energy consumption in the sector. This is a goal that Monnalisa should help to achieve, its aim being to improve the predictive capabilities of the digital simulations used to test the wing profiles of new types of aircraft.

Enhancing the quality of the simulation

Pietro Congedo gives us an illustration: “Say you were to weigh yourself. The weight displayed would have a margin of error - it would be accurate to within a few grams. This margin of error can be understood as an uncertainty in terms of the measurement. Within Platon, what we specialise in is factoring in this uncertainty for each parameter used in a digital simulation, allowing us to estimate its quality.” This expertise will be applied to simulations of the aerodynamic properties of aircraft wing profiles.

Inria and their partners, supervised by an Airbus project manager, will generate a hundred or so digital models of wing profiles in 3D, before applying a digital solver to these models. A digital solver is a computer code that takes into account a number of parameters (swept wing, aspect ratio, conicity ratio, dihedral angle, the shape of the leading edge and the presence of ice) as well as their levels of uncertainty. The result is a simulation of the aerodynamic properties of each profile, giving an accurate indication of the quality of the simulation. This will enable them to identify the candidates capable of saving the most energy,  which will then be built by MetalTech before being tested in a wind tunnel.

The results from these tests will help to improve the reliability of the digital simulations. “By the end we will have a completely unique database, offering free access to data from precise digital simulations and experiments”, explains Pietro Congedo. This will be of enormous benefit to the aerospace industry, which has previously had to rely on digital simulations which don’t fully factor in these uncertainties or experiments requiring costly prototypes to be built.

Through the Monnalisa project Inria will take on a postdoctoral researcher, with two other postdoctoral researchers joining the Politecnico Di Milano. These researchers will work closely with each other, as well as with researchers from the two institutes, who will be familiar with this type of collaboration: both Politecnico Di Milano and Inria were partners in another EU project, Utopia, which came to an end in January. Having run for a period of four years, it funded a PhD exchange programme between the two institutes. “We have worked in the past on questions linked to optimising and factoring in uncertainties, but we will be putting this research into practice as part of Monnalisa.”

It’s a sizeable challenge: air transport is currently responsible for around 2% of the 36 billion tonnes of CO2 generated each year through human activities. What’s more, demand for aircraft is increasing by 4% each year, and it is estimated that we will need 40,000 new aircraft over the next 20 years. Stark figures when you consider that the aim of CleanSky is to reduce CO2 emissions from aircraft in Europe by 75% by 2050. In any case, it is clear to see the importance of being able to digitally visualise and test the most energy-efficient solutions for the aircraft of the future.

Find out more about CleanSky

From physical models to digital models