PULSE: a Challenge to reduce, control and valorize the environmental emissions of intensive computing

Date:
24 Oct. 2022
Changed on 23/10/2022
In October 2022, Inria and Qarnot Computing launched PULSE with the support of Ademe, a new joint challenge focusing on the recovery of "IT waste heat". The aim is to develop and promote best practices in the reduction and recycling of HPC emissions, in favor of more useful and virtuous forms. 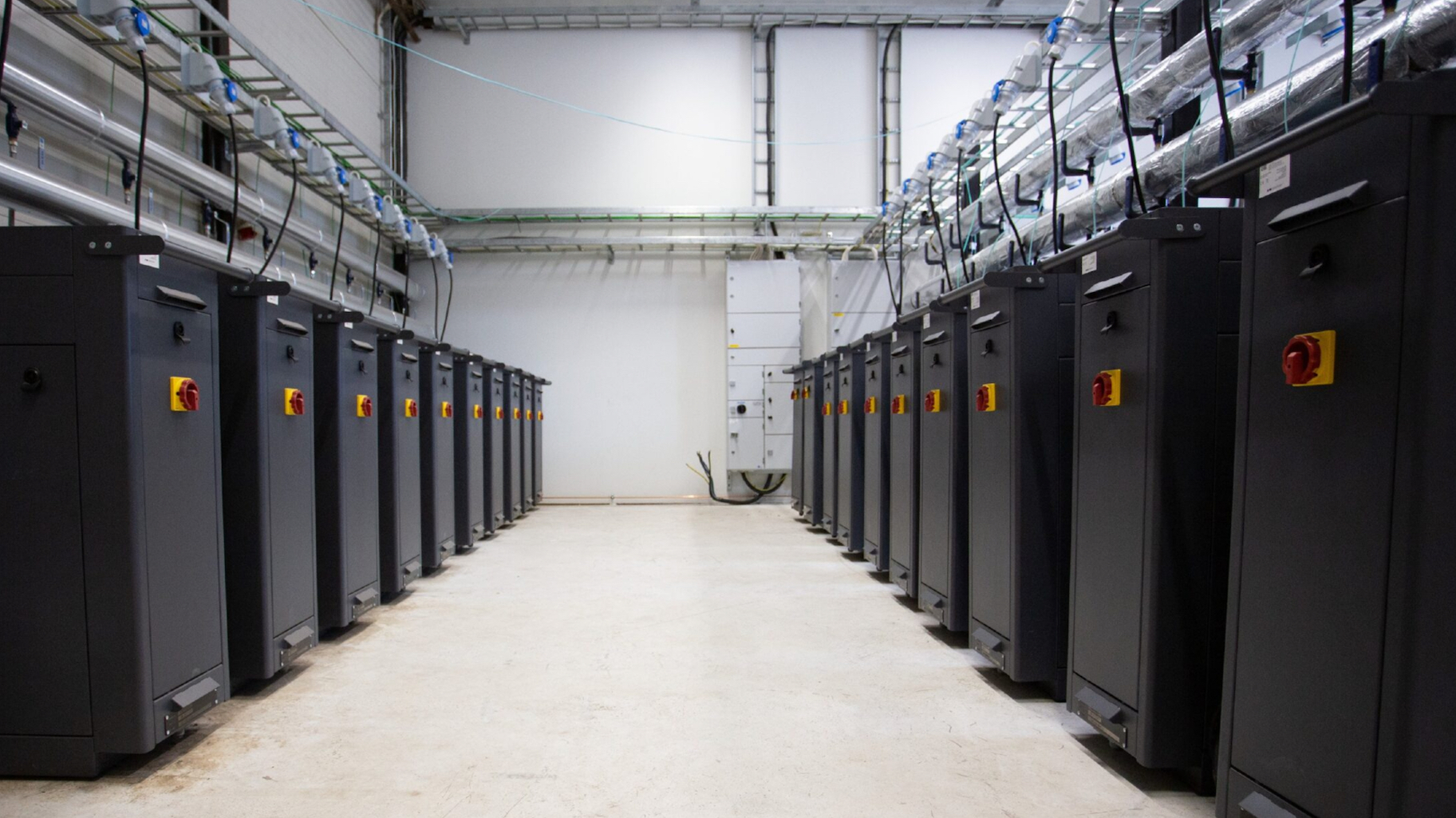 A virtuous use of "computer waste heat"

What happens if you remove the fan from a computer? It turns into a radiator. It is with this in mind that Paul Benoit and Miroslav Sviezeny created the company Qarnot Computing in 2010. Rather than putting resistors on radiators, which have no other function than heating, the idea of Qarnot Computing is to use the heat emitted by computer servers (called computer waste heat) to heat buildings, replacing the resistors by processors, which will perform useful tasks for others while allowing the heating to work.

More than ten years later, Qarnot Computing has evolved its model. From digital heaters, whose operation is questionable in the summer, it has turned to the development of digital boilers, usable throughout the year, with a more stable, predictable demand.

To this end, the company offers a low-carbon infrastructure dedicated to all types of high-performance computing (Big Data, simulation, 3D rendering, modeling, etc.) for customers in a variety of sectors: finance, insurance, biotechnology, retail, industry, and animation and special effects studios. The servers, which enable the requested calculations to be carried out, are installed directly in buildings or sites where the computer waste heat produced can be consumed (housing, heating networks, swimming pools, logistics warehouses), and not in traditional data centers.

What are the issues behind data centers?

But the problem that remains for most of these data centers is the need to compensate for the heat emitted by the many servers with different cooling systems. In other words, we consume once to heat, and once to cool. Qarnot Computing uses this observation to show, through the ERF indicator (Energy Reuse Factor, which measures the amount of energy recycled outside the data center), that the heat from these data centers can be reused to do something useful.

"Qarnot Computing's business model is based on a win-win. The company gives its customers access to large computing capacities by offering an on-demand infrastructure that is as efficient as possible, while recycling computing emissions in useful and virtuous forms," explains Romain Rouvoy, a university professor in the Spirals project team in Lille and coordinator of the Challenge.

A Challenge to encourage these practices

This is the basis for the joint challenge between Inria and Qarnot computing. Called PULSE, for "PUshing Low-carbon Services towards the Edge", it aims to develop and promote best practices in geo-repaired hardware and software infrastructures for more environmentally friendly intensive computing.

"Our idea is to analyze which solutions are the most relevant, and which levers need to be focused on, to reduce the impact of infrastructures while maximizing the usefulness of their emissions," says Romain Rouvoy.

To this end, the challenge is structured around two complementary research axes to address this technological and environmental issue:

This first area of work consists of drawing up a balance sheet that is as accurate as possible of the various emissions of an HPC infrastructure, compared to a data center. This includes not only the construction, but also the operation of this type of structure. "Today, we don't really have an answer to these questions. There are competing models, with each model putting forward its arguments. So we need to establish a more formal model of the impact of these infrastructures," says Romain Rouvoy.

This second area of work focuses on proposing innovative and viable solutions to contribute to the emergence of digital services that tend to guarantee a more neutral carbon footprint for the environment. This encompasses several issues: how to operate these digital boilers as long as possible? How to use them to their fullest capacity for a given task? How do you find the right boiler to perform a specific task? How to meet certain constraints, such as time constraints? How can we best optimize the infrastructure, based on customer demands? "Our objective here is to ensure that the computing tasks meet the hot water requirements. All on a fairly large scale: the same task can, for example, be distributed over several boilers," adds Romain Rouvoy.

nd to ensure that all these questions are answered, those in charge of the Challenge made sure that teams with skills that were as different as they were complementary worked hand in hand.

"We have made sure that our work teams include at least two Inria teams. This is of interest to Qarnot Computing, as it allows it to gather complementary skills for each subject addressed, a complementarity that constitutes a strength and a richness for exploring new scientific and technical contributions, off the beaten track," explains Romain Rouvoy.

After having observed a recruitment phase in recent months, the Challenge is now entering its first phase, that of analyzing what already exists.

The essentials on: high performance computing