Date:
14 Apr. 2021
Changed on 15/11/2021
Bérenger Bramas, a young computer science researcher at Inria Nancy – Grand Est, heads up the innovative TExas research programme to optimise the execution of high-performance applications broken down into tasks. Supported by Inria’s “exploratory actions” programme, which aims to foster the development of new fields of research, TEXas may ultimately revolutionise the installation and consumption costs of supercomputers. 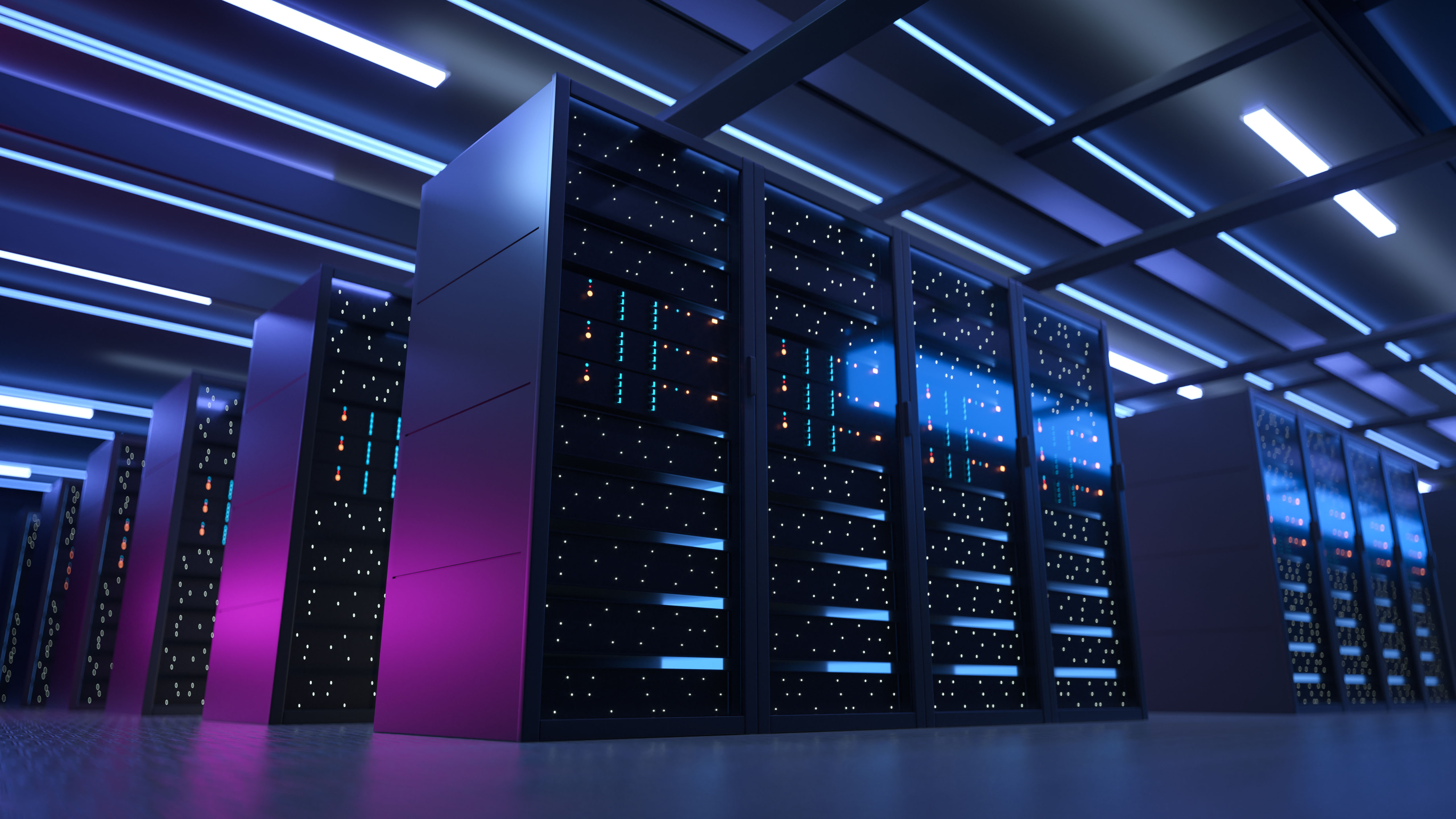 Bérenger Bramas, a young researcher at the Inria Nancy - Grand Est centre, specialises in high-performance applications (HPC). He joined the Camus team in 2018 after completing an internship at KAIST (the Korean Advanced Institute of Science and Technology) in South Korea, an engineering degree and a Master’s in Clermont-Ferrand, a PhD in computing at Inria Bordeaux – Sud-Ouest and a postdoc at the Max Planck Institute in Germany. This career has given him experience in both applied mathematics and HPC. Today, two years after joining Inria, he will be leading “Texas” (Toward Hierarchical and Dynamic Orchestration of Exascale Machines) in the coming months, a research project dedicated to the optimisation of supercomputers that he has designed and proposed as part of the Institute's exploratory actions programme.

“HPC is a major piece of technology for scientists (astrophysicians, climatologists, epidemiologists, biologists, geologists etc.) and engineers in industry”, explains Bérenger Bramas. It allows them, for example, to carry out digital simulations to study complex phenomena (the formation of a black hole, climate change, the development of a pandemic, protein folding, seismic risk assessment, etc.) or to develop and optimse new products (ships, wind turbines, vaccines, cosmetics, etc.).

“Some simulations, such as in meteorology, require extremely high computing power. They can only be carried out by supercomputers capable of executing several million billion computations per second,” says Bérenger Bramas. These machines use “parallelisation” techniques in which complex calculations are broken down into simpler elementary calculations and entrusted to processors or cores that work in parallel and exchange information during the computation.

By using the computing power of several million cores, “Exascale machines”, such as the Japanese supercomputer Fugaku, can carry out a billion billion operations per second! In computer science jargon, this is known as “1 Eflop” (or one “Exaflop”, “Exa” meaning a billion billion and “flop” meaning floating point operations per second). If the core operated at the same rate as a human heart (one beat or operation per second), it would take 30 billion years (twice the age of our universe!) to execute a computation that would only take one second on an Exaflops machine. However, such feats are only achieved at the cost of high energy consumption: the energy bill for a supercomputer amounts to several tens of millions of euros per year!

Optimising the operation of supercomputers to guarantee access to a wide range of high-performance applications and minimise power consumption is therefore a major scientific and ecological challenge. “The TEXas exploratory action is looking for technological solutions to optimise Exaflops machines. The project aims to develop new programming models for parallel computing. We plan to develop dynamic algorithms for controlling tasks performed by supercomputers, allowing them to adapt their computing power during the execution of HPC applications (such as numerical simulations)”, says Bérenger Bramas.

The project, which requires rethinking the computing and algorithmic aspects of current parallel computing strategies, is not without risk. “The solutions I want to test have to prove their worth and I have no guarantee of their effectiveness,” says Bérenger Bramas. “Innovating entails taking risks, and taking risks also implies that failure is possible…”

Inria’s exploratory actions programme supports risky research and projects like Texas by providing the opportunity to carry out proofs of concept on emerging technologies without expecting immediate results. More generally, it fits in with one of the strategic areas of the Institute’s Objectives and Performance Contract (COP), namely that of encouraging scientific risk-taking and prioritising responses to the major challenges facing society today and encouraging interdisciplinary research.

The first steps in a new field of research

“I had planned to take this project on alone, but it will be more efficient to have support in taking up the challenge!” says the researcher. Inria is supporting TExas by providing funding to employ a postdoc or computer science engineer for two years to implement and improve Bérenger Bramas’ solutions.

It is not long until the start of the project and the researcher feels confident and is already thinking about future possibilities. “TExas should open up a new field of research for the team that I would like to sustain over the long term. If the first set of results is promising, I plan to submit an application for an ERC Starting Grant (an EU-funded grant for young researchers) before the end of the year in order to continue this exploratory work,” says Bérenger Bramas.

Find out more about high-performance computing and supercomputers