Date:
06 Oct. 2014
Publish on 29/01/2020
As a world-class specialist in distributed databases, Patrick Valduriez has directed three major Inria research projects and has found many applications for his discoveries. His major success has been the Kelkoo price comparison site, for which the source code was originally created at Inria and Bull. Patrick Valduriez’s solutions have been used in major database products. His university textbook serves as a reference work for students throughout the world. It’s the story of a knowledge broker. 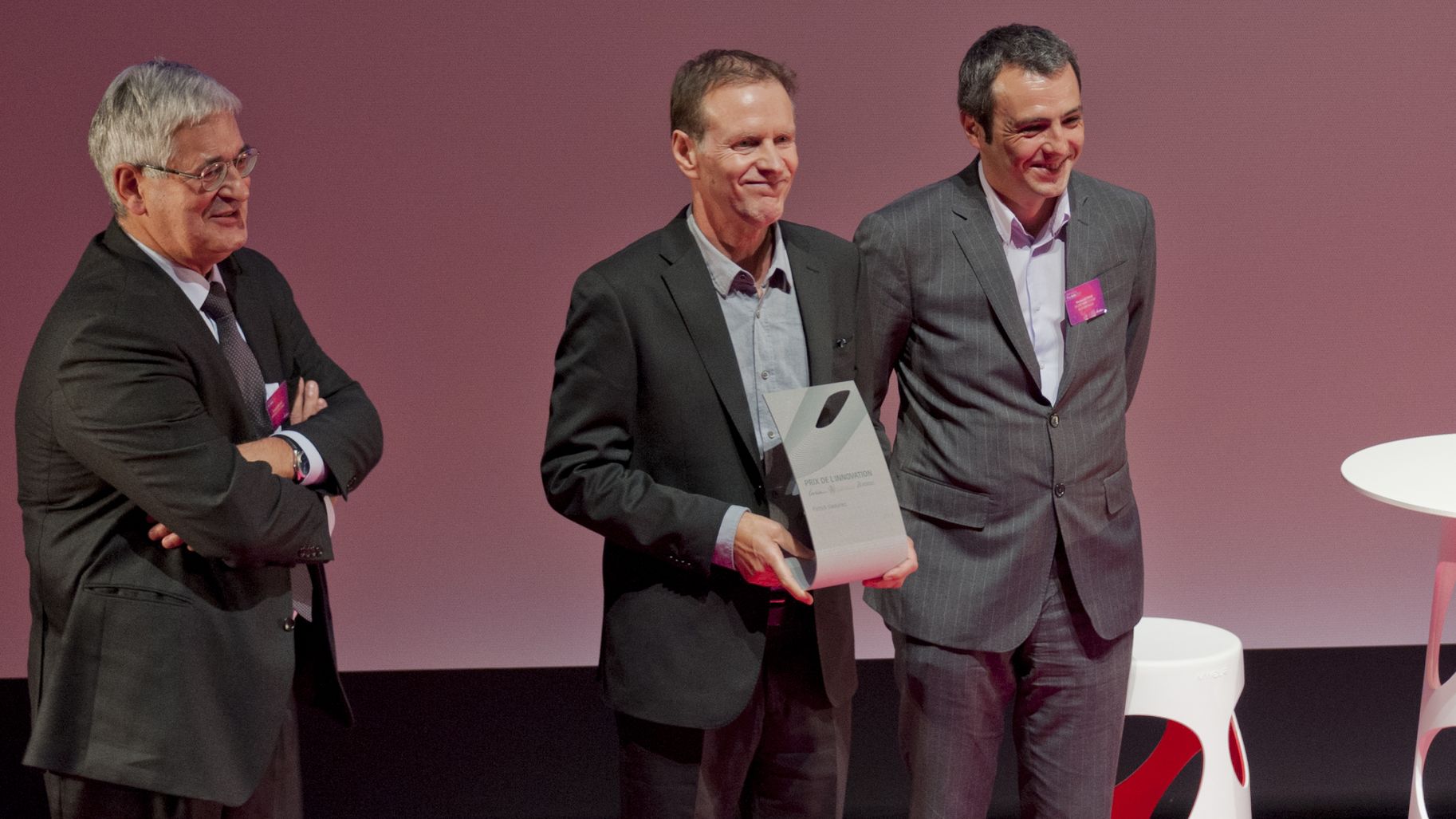 As a child, Patrick Valduriez was fascinated by the conquest of space. He remembers the space ship Apollo, such a long way from Earth yet connected to it via a digital link. It was the start of a vocation: “From then on, I said to myself that if computer science is capable of steering a rocket, it can do anything!” . Patrick Valduriez’s grandfather nicknamed him “Mr Why”, due to his exceptional curiosity. His thirst for knowledge was only quenched when he felt he had finally plumbed the depths of what he needed to know. At the close of the 1970s, Patrick Valduriez was studying computer science at the University Paris VI. The Personal Computer (PC) was making its first hesitant appearance, but lively minds were already aware of the place that this decentralised computer was likely to occupy. Patrick Valduriez knew that legions of PCs would need to be connected to databases if they were to be supplied with the information they required, and this ought to happen as soon as possible. His meeting with Professor Georges Gardarin, who had just returned from the University of California in Los Angeles (UCLA), was the turning point for his interest in distributed databases.

A thirst for innovation

Patrick Valduriez’ obsession with ways of speeding up the performance of these vast pools of information has remained constant. He claims that the solution lies in the computers themselves. Their power is constantly increasing. They operate dozens of processors simultaneously; this will soon run into the hundreds and eventually thousands. “To get the best out of these giant computers, each major calculation needs to be divided into thousands of tiny calculations, so as to give a little something to each processor for it to do. Then meetings between processors need to be arranged at regular intervals to exchange information and rearrange calculations” , he explains. Within Inria, and subsequently at the MCC laboratories in Texas, Patrick Valduriez finds innovative solutions. Yet he was not satisfied with basic research. Faithful to a scientific ethic, he wanted to be useful to society. Consequently, throughout his career, Patrick Valduriez has been involved in technology transfers. “The laboratory-industry round trip is a virtuous circle” , he claims.

Back to France, Patrick Valduriez developed three major projects at Inria, with significant key results. In 1989, he launched the Rodin research project. Along with his team, Patrick Valduriez very soon devised a promising prototype named Disco. This piece of computer code would be incorporated into the heart of the software employed by Kelkoo, the leading European price comparator. Disco would bring in millions of euros in licence fees, money that was re-injected into Inria’s innovation funds. It was one of the Institute’s greatest technology transfer successes. The “industrial” phase of the researcher’s career continued with the Dyade project, launched in 1996 in partnership with Bull. Patrick Valduriez was then heading a team of 50 researchers and engineers, which made a number of discoveries that found expression through numerous start-ups and Bull products.

In 2002, Patrick Valduriez moved on to Open Source Software. His Atlas project thus resulted in the creation of three separate software packages, ATL, PeerUnit and RepDB*, currently used by many different organizations, from start-ups to software giants and public laboratories. Another milestone was reached in 2009, with the launch of the Zenith Project, again under the auspices of Inria. The purpose of the project was to assist public research in environment and life sciences, challenged by overwhelming amounts of computer data. Patrick Valduriez now works on data management along with biologists in agronomy at CIRAD, IRD and INRA.

Patrick Valduriez is one of the world’s greatest experts in distributed databases. Computer science students throughout the world are familiar with his leading textbook entitled “Principles of Distributed Database Systems”. Throughout his career, he has supervised more than fifty Ph.D. students, of whom two-thirds currently work in industry, in such prestigious firms as IBM, Sun, Oracle and SAP. “I have had a few ‘eureka’ moments, but today, most of the ideas comes from my co-workers” , he comments. “I prefer multidisciplinary teams who favour cross- fertilization. I leave my researchers a great deal of freedom. And I expect great ideas from them” . As he turns sixty, Patrick Valduriez considers that this is “the right time” to be rewarded by Inria. “I am very happy. Inria is very dear to my heart, and the French Académie des sciences represents a great deal to me. By the way, I am glad that computer science researchers are finally being rewarded in France” . The Inria Innovation Prize also comes two years after the induction as ACM Fellow, a prestigious international distinction, a proof that it’s not just France that is grateful to Patrick Valduriez. 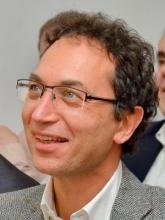