Date:
02 Jul. 2020
Changed on 12/04/2021
Inria, the French National Institute for Research in Digital Science and Technology, and LNCC, the Brazilian National Scientific Computing Laboratory, sign a Memorandum of Understanding to strengthen the existing relations between Inria and LNCC, in particular in HPC (High Performance Computing), Big Data and Artificial Intelligence. 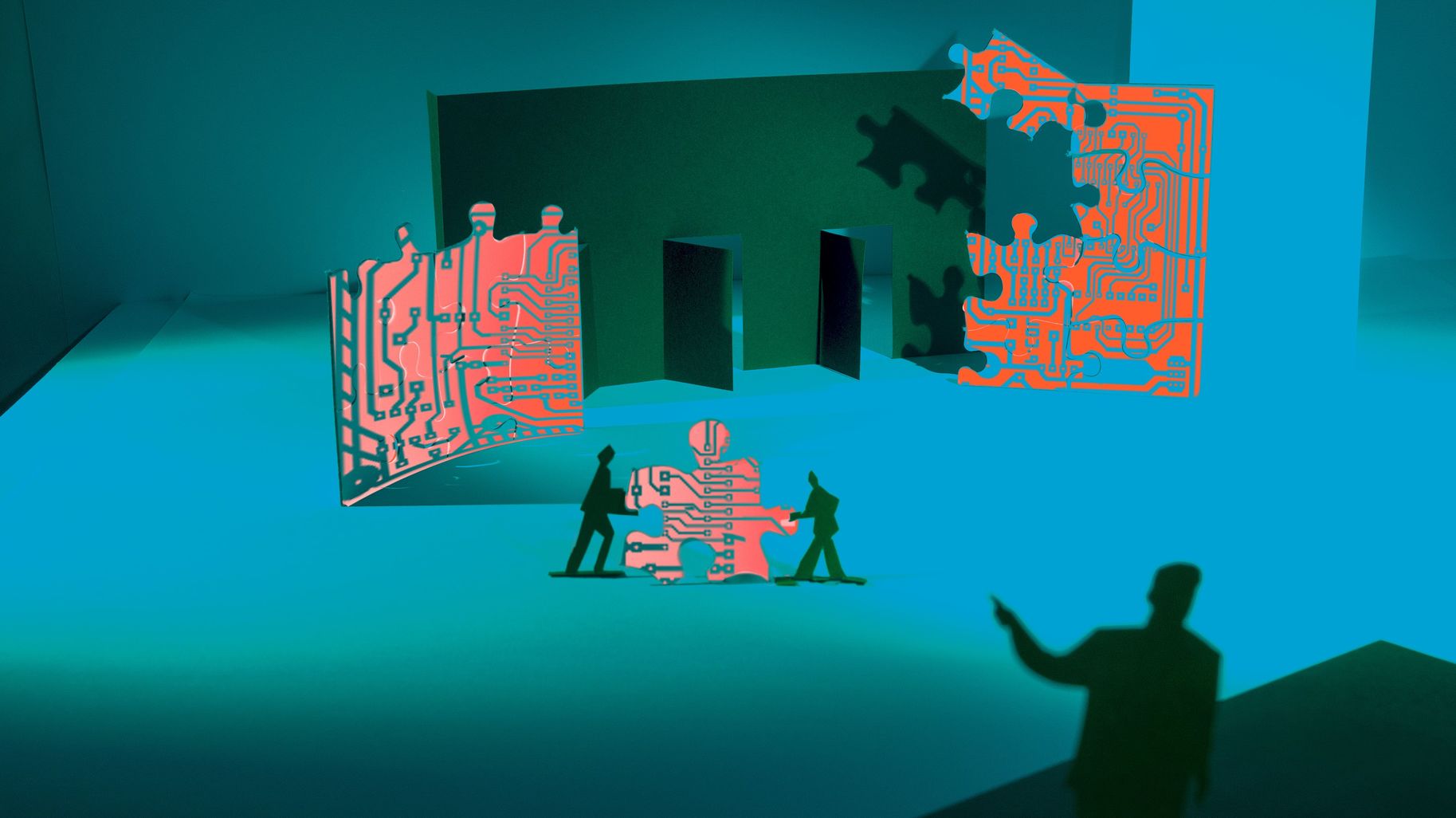 Inria and LNCC have a long history of scientific cooperation and have decided to enhance collaboration between their research teams, in particular :

Through this agreement, LNCC and Inria will conduct joint research project, in particular  with other Brazilian universities and research institutions in scientific computing and data science in both fundamental and applied research.

The further objective is to create an Inria International Lab with Brazil based on this partnership.

This new level of cooperation is a natural consequence of the long-standing high-level scientific partnership between Inria and LNCC in the last decades. Several leading researchers at LNCC started their careers at Inria in the 1990’s, yielding the creation of several Inria-LNCC associated-teams in areas at the forefront of computational modelling. Particularly fruitful was the joint participation of Inria and LNCC, together with other Brazilian and European partners, in the High-Performance Computing for Energy (HPC4E) project funded by the H2020 EC program and Brazil.  Currently, a complete paradigm shift is underway in simulation and computational modelling with the incorporation of modern techniques in AI, Big Data and HPC. This partnership between Inria and LNCC aims to bring fundamental responses to such new challenges for real scientific applications.

Frédéric Valentin, Senior Researcher at LNCC and head of the Department of Mathematical and Computational Methods, and Inria International Chair.

This international research partnership is a natural achievement of the excellent collaborations over many years between Inria, LNCC and top universities in Brazil. For instance, a major outcome of the collaboration was the organization of VLDB, the top international conference in databases, in 2018 in Rio de Janeiro. The research agenda is timely and addresses hot topics in HPC, big data and AI, with a focus on real-world scientific applications. The partnership is built over time and will foster the long-term collaboration that is necessary to address the major challenges of the research agenda.

Patrick Valduriez, Senior Researcher at Inria and leader of the ZENITH team.

The National Laboratory for Scientific Computing (LNCC) is the leading institution in Scientific Computing and Computational Modeling in Brazil. LNCC acts as a scientific research and technological development unit of the Ministry of Science, Technology and Innovations - MCTI. It counts on the support and expertise of a highly qualified body of researchers, whose specializations vary from mathematics, engineering and computer science to physical and biological sciences.  Teaching and training high-quality human resources in the cutting-edge numerical and computational techniques is also central at LNCC. In this context, LNCC offers a Graduate Program in Computational Modelling, targeted at professionals interested in advanced interdisciplinary studies at both Master and Doctoral levels. Moreover, LNCC provides the most powerful high-performance computing resources in Latin America, which make innovative numerical techniques and the underlying computational parallel algorithms available for the scientific community to promote technology transfer and innovation to the industry.