Date:
25 May. 2022
Changed on 13/07/2022
Turning a profit on the cryptocurrency market using bots or virtual traders may be nothing new, but the method developed by myrill.io certainly is. Based at Inria Startup Studio, this young company has its sights set on delivering technology that is a cut above their competitors. What sets it apart is the use of artificial intelligence algorithms, most notably reinforcement learning. 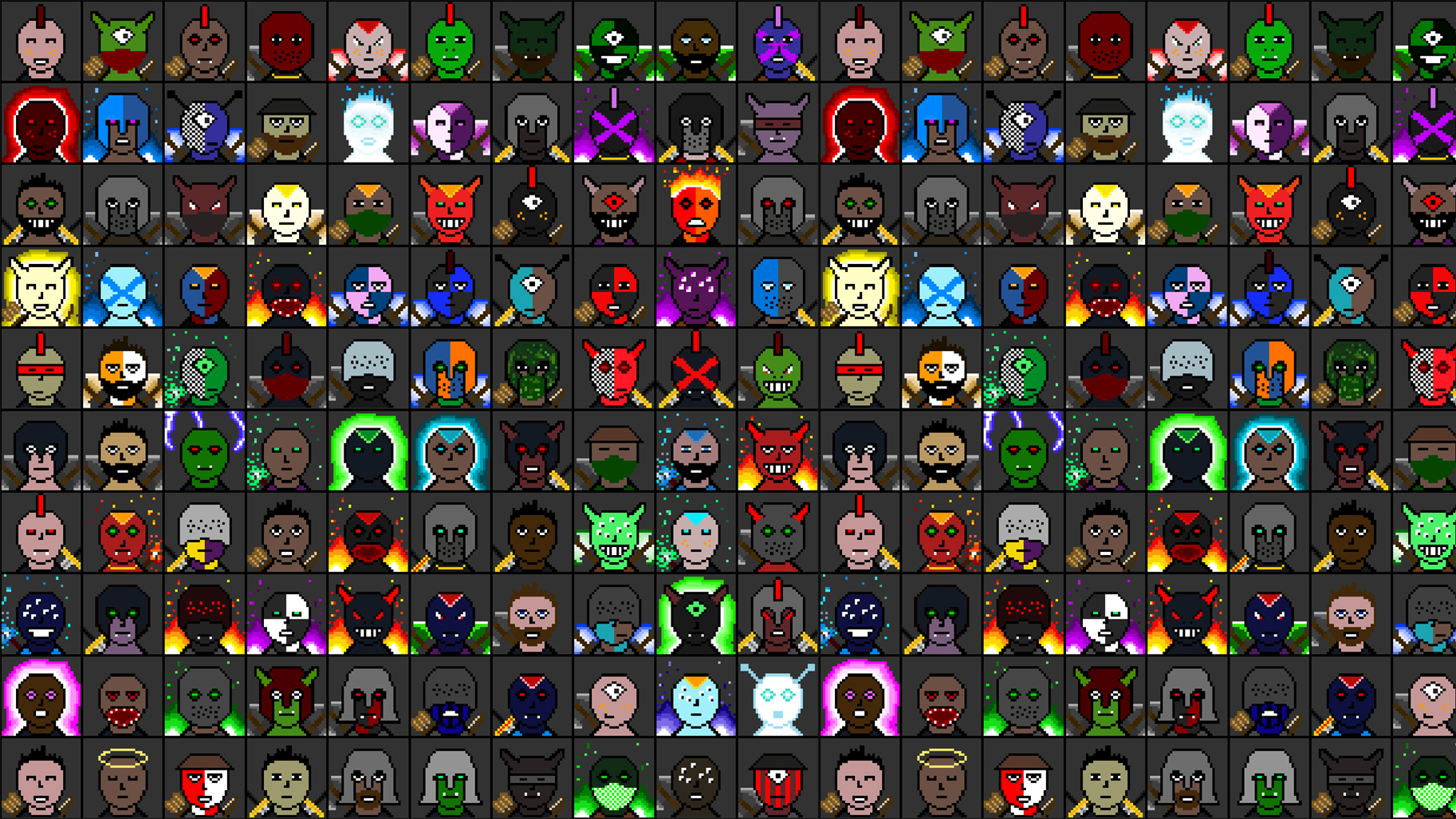 I was designed by Bachir Arif and Nicolas Carrara, two young entrepreneurs who have known each other since their undergraduate days studying IT in Nancy, and who had previously worked at Inria as part of the SequeL project team in Lille. I represent the coming together of their expertise: the first as a blockchain engineer and former tech lead in finance, the second as a researcher specialising in machine learning applications, with a particular focus on reinforcement learning. Back in 2015 this duo had launched a joint project: “A service similar to the application Too Good To Go, but the market wasn't ready”, recalls Nicolas Carrara. “We learned from that setback and didn’t lose the desire to work together.” Seven years later, this became reality with me, Myrill.io. Described by my creators as “a bot factory for trading”, I am aimed at two groups: “On one hand, experts - quants (quantitative analysts), data scientists, machine learning engineers and AI specialists - who will use it to create virtual trading agents; on the other, small investors in cryptocurrency, who will be able to buy the bots we have trained and deploy them to generate yields.”

My agents are trained in optimal strategies

There have been spectacular fluctuations in the cryptocurrency market over the past ten years. The price of Bitcoin, for example, the best-known cryptocurrency, saw a 14-fold increase in 2017. That same year, there were 18 million cryptocurrency users. A year later, this figure had nearly doubled to 35 million. This year, it was revealed that, in France, the typical investor is a man under the age of 35. “The market is booming, but it is seen as being difficult”, says Nicolas Carrara. “Around 80% of investors give up after two years, while 40% give up after a month.” This is down to the time-consuming and repetitive nature of trading, the emotional toll it takes and the cognitive biases which traders are prone to. With me, such issues are set to become a thing of the past. Once deployed on the markets, my bots interact with their environment and take optimal decisions, following an automated trading strategy based on reinforcement learning. The more data the bot takes in, the better its strategy will be.

Configure and train your Myrmidons

Called “Myrmidons”, there is no uncertainty in terms of how my bots are to operate, or their performance levels: “They follow rules from machine learning, and the transparency of their outputs is certified by blockchain technology”, explains Bachir Arif. With my bot design platform, a workshop-cum-training centre, there is no need to know how to code. Through modules, users are invited to parameter bots and to test out their performance in simulations before deploying them, either on centralised exchange platforms such as Coinbase, Binance or FTX, or decentralised exchange platforms such as Uniswap or PancakeSwap. “From risk-taking and trading frequency to data sources, each Myrmidon follows the preferences of its owner, determined by high and low-level parameters”, adds Nicolas.  “There is a dashboard for users to monitor their bots, and take decisions on when to stop them, recycle them, update them or sell them on.”

Join my club with NFTs

To accompany my launch, my creators decided to create a club. This club is limited to 1,000 members, and payment must be made in SOL, the native cryptocurrency from the Solana blockchain, which I’m based on. Each new member is given access to a unique bot, plus an NFT (which stands for Non-Fungible Token). The performance of this Myrmidon on my marketplace is measured and saved using the Solana blockchain. The first 100 Myrmidons were sold for 1 SOL, while the next 900 were made available at a price of 5 SOL, around 450 euros at the time of this article being written. Investors take note: there are still a few hundred up for grabs.

Looking ahead to the future: developing my community and raising funds

Having been hosted by Inria Startup Studio for the past few months, my founders are currently fine-tuning their solution and their strategy: “This is a great place for R&D and for getting our business the support it needs.” Nicolas and Bachir are planning to hold a fundraiser this year. In the meantime, they will be sharing my progress and new features with a community of users, testers and interested observers on the instant messaging platform Discord. 250 participants will have the opportunity to find out a lot more about me, primarily young people unfazed by the instability of the cryptocurrency market.  “Unlike traders in traditional finance, our users appreciate fluctuations.” * Source: “Cryptocurrency in France: structuring of the sector and adoption by the general public”, Adan study carried out by KPMG France and IPSOS France, February 2022.

“I've been interested in cryptocurrencies since Bitcoin’s historic bull-run in 2017. The advantage with myrill.io is that it factors in the difficulty and volatility of markets, giving novice investors - those lacking expert knowledge of the sector - the opportunity to still generate yields. Its main asset is the artificial intelligence of the bots, which become more experienced over time. Other bots on the market engage primarily in copy trading. Their AI is not as well developed, and the results can be highly unpredictable. Once connected to my account on the Coinbase platform, my Myrmidon will be configured to make it as easy as possible to use, and will then get to work on its own. The myrill.io team are always available and responsive when it comes to their community, and have earned my trust through their dedication and the explanations they have provided.”