Date:
26 Nov. 2020
Changed on 01/12/2020
Wendy Mackay, research director at the Inria Saclay - Île-de-France research centre and University Paris-Saclay, has been chosen to receive the prestigious Suffrage Science award celebrating the achievements of women in STEM. 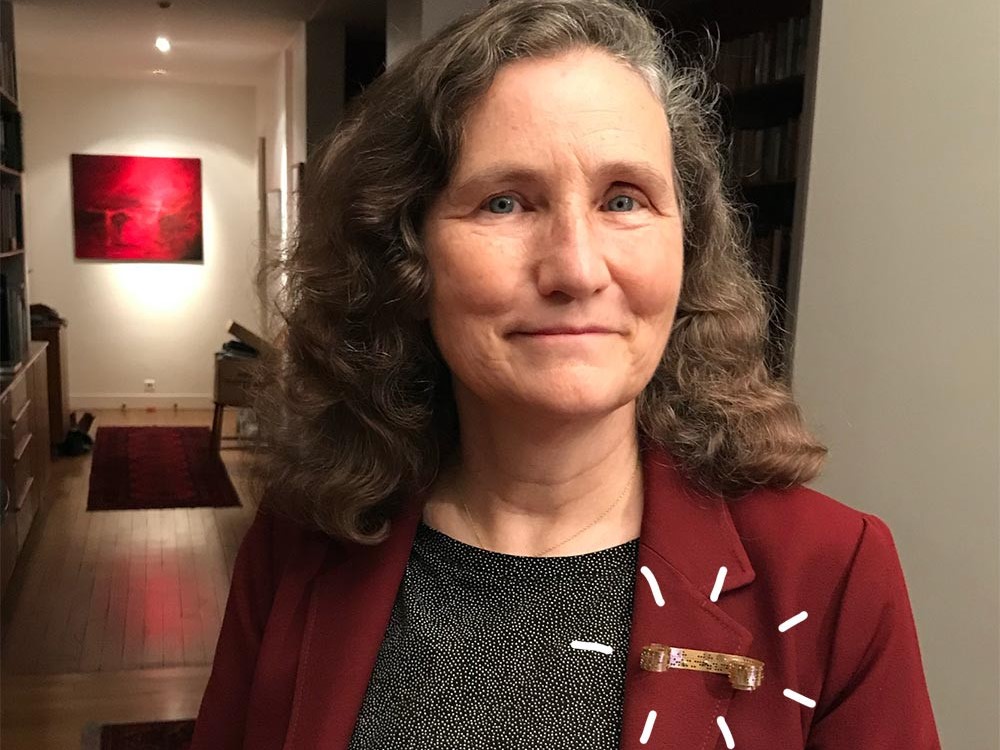 Women and science: the same fight in France and Great Britain

Over one hundred years after the first women in Britain got the vote, women still make up only 24% of those working in core science, technology, engineering and mathematics occupations in the UK (1) and the figures are not much better in France with 27% (2).

Solving the ‘leaky pipeline’ issue is a long-term challenge for maths and computing. Recent data has revealed that women make up just 13% of students studying computer science or related university courses in the UK. When you compare that figure to other STEM related courses, the stark contrast becomes evident. Women studying biology total 61% and of students studying chemistry, 44% are women. There is a similar lack of females studying mathematics courses – a total of 36% of students (3).

A program that celebrates women in STEM

On Friday 6 November 2020, 11 mathematicians and computer scientists, who work in STEM fields across the world, were recognised for their scientific achievements and the work they do to promote maths and computing for the next generation. Among them, Wendy Mackay, research director at the Inria Saclay - Île-de-France center and head of the Ex-Situ team, and a key figure in human-computer interaction.

The 11 awardees are chosen by the previous award holders for their scientific achievements and ability to inspire others. This scientific “relay” takes place every two years, and creates an inspiring network of women connected by their link to the scheme.

The Suffrage Science scheme was initiated by Professor Dame Amanda Fisher, Director of the MRC London Institute of Medical Sciences, in 2011.

Professor Fisher said: “The creation of the Maths and Computing Suffrage Sciences Awards in 2016 recognised the increasing importance of mathematics and computing to the life sciences. As in all branches of the awards, their purpose is to celebrate women scientists, their scientific achievements and ability to inspire others. This is especially important in maths and computing, where women students studying these subjects are still in the minority. We are delighted to welcome this year’s awardees into the growing Suffrage Science community of over 130 women from across the globe, and look forward to supporting them to inspire the next generation.”

"A permanent source of inspiration"

Professor Sally Fincher of the University of Kent, nominated Professor Mackay and said:

“Not only is Wendy an outstanding researcher but her dedication to leadership, both within Inria and more widely in service to the CHI community, is an abiding inspiration. Seeing how Wendy cares absolutely for the health and vigour of the research community, and having the reassurance that Wendy will “always be there”, has encouraged me (and many others) to step up to leadership roles in our own turn.”

The Suffrage Science jewellery was created by art students from Central St Martins-UAL, who worked with scientists to design pieces inspired by research and the Suffragette movement, from which the award scheme takes its name.

If you would like further information about the awards please contact Dr Sophie Arthur, Science Communications Officer at the MRC London Institute of Medical Sciences.