Inria publishes a white paper on the Internet of Things (IoT)

Date:
08 Dec. 2021
Changed on 19/01/2022
Just as the internet radically reshaped society, the internet of things (IoT) will have an impact on all areas of human life: from our homes, vehicles, workplaces and factories, to our cities and towns, agriculture and healthcare systems. It will also affect all levels of society (individuals, companies and states), from urban to rural and the natural world beyond. This makes it essential to have a proper understanding of IoT and the challenges relating to it. This White Paper determines the scope of IoT, its origins, the latest developments, what the future might hold, and identifies the main societal, technical and scientific challenges linked to IoT. 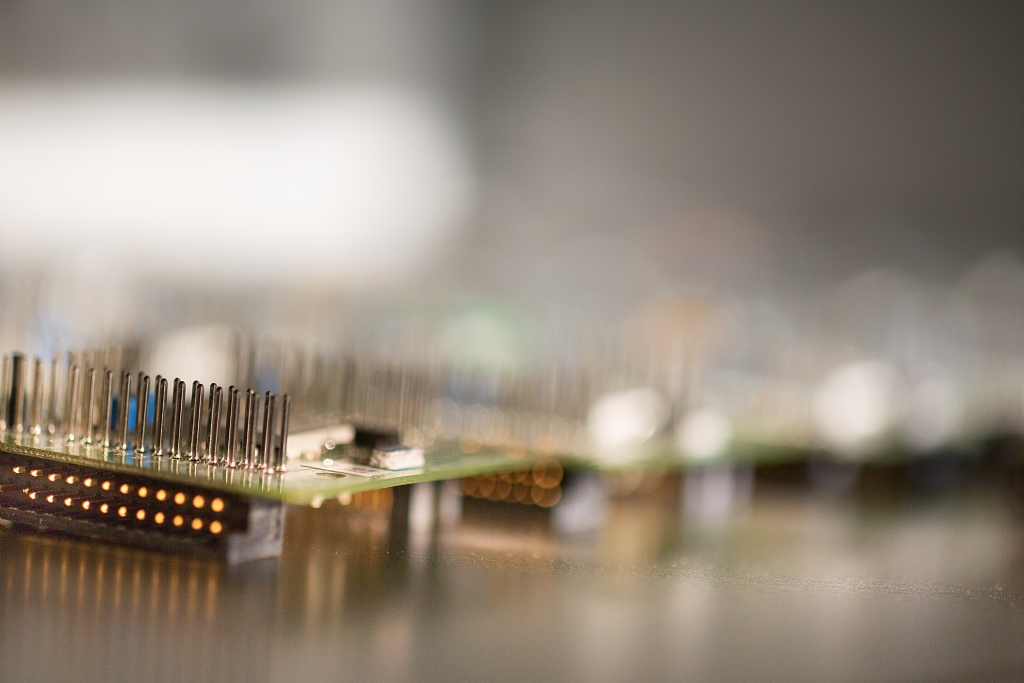 Understanding the challenges of IoT

It seems inevitable that Internet of Things (IoT) will become increasingly omnipresent. Indeed, it is set to penetrate every aspect of all of our lives, connecting everything (billions of new heterogeneous machines communicating with each other) and measuring everything: from the collective action we take at a global level and beyond right down to our smallest individual physiological signals, in real-time. This is a double-edged sword, in that it simultaneously gives people cause for hope (automation, optimisation, innovative new functions) and cause for fear (surveillance, dependency, cyberattacks, etc.). Given the ever-evolving nature of the IoT, new challenges linked to privacy, transparency, security and new civil and industrial responsibilities are starting to emerge.

IoT is centred around an increasingly complex set of interlinked or embedded technologies and concepts. At an industrial level, this growing complexity is making the idea of having full control over all constituent parts of IoT increasingly difficult, or even infeasible. However, as a society, we will need to get to grips with the technological foundations of IoT. One challenge for education will therefore be to gradually increase awareness of IoT, both in order to protect individual sovereignty and free will, and to begin training future scientists and technicians. A public research institute such as Inria can contribute towards understanding and explaining the technological foundations of IoT, in addition to preserving sovereignty in Europe.

IoT will inevitably increase dependency on certain types of embedded technology. This means it will be necessary to identify new risks and devise new strategies in order to take full advantage of it, while minimising these risks. Like in other fields which must continually seek to preserve ethics without hindering innovation, creating a legal framework for IoT is both necessary and complicated. However, it seems clear that the best way of facing up to industrial giants or superpowers is to take action at an EU level, as shown by the example of the GDPR. Furthermore, given the growing influence of technological standards on society, playing an active role in the process of standardising IoT technology would appear to be essential. Open standards and opensource - conceived as a common public good - will be pivotal for IoT, just as they have been for the internet.

Finally, widespread use of IoT will help to tackle and, hopefully, mitigate the environmental challenges we are currently facing. Here, the goal is not simply to reduce the quantity of natural resources consumed by IoT (for production, deployment, maintenance and recycling), but also to be capable of more accurately evaluating the overall benefits of IoT on the environment at a global level. This will involve subtracting IoT’s environmental impact from its supposed benefits, which is currently a difficult challenge.

At the heart of connected objects

Inria takes up the challenges of a safer, more efficient and less energy-consuming Internet of Things.