Date:
27 Jul. 2022
Changed on 28/07/2022
On Monday, July 18, 2022, the Minister of Higher Education and Research, Sylvie Retailleau, unveiled the 13 new projects selected in the second wave of the call for exploratory PEPR projects. Three of these projects are co-sponsored by Inria, which has been involved for several months now in the implementation of France Relance through various actions with the government. 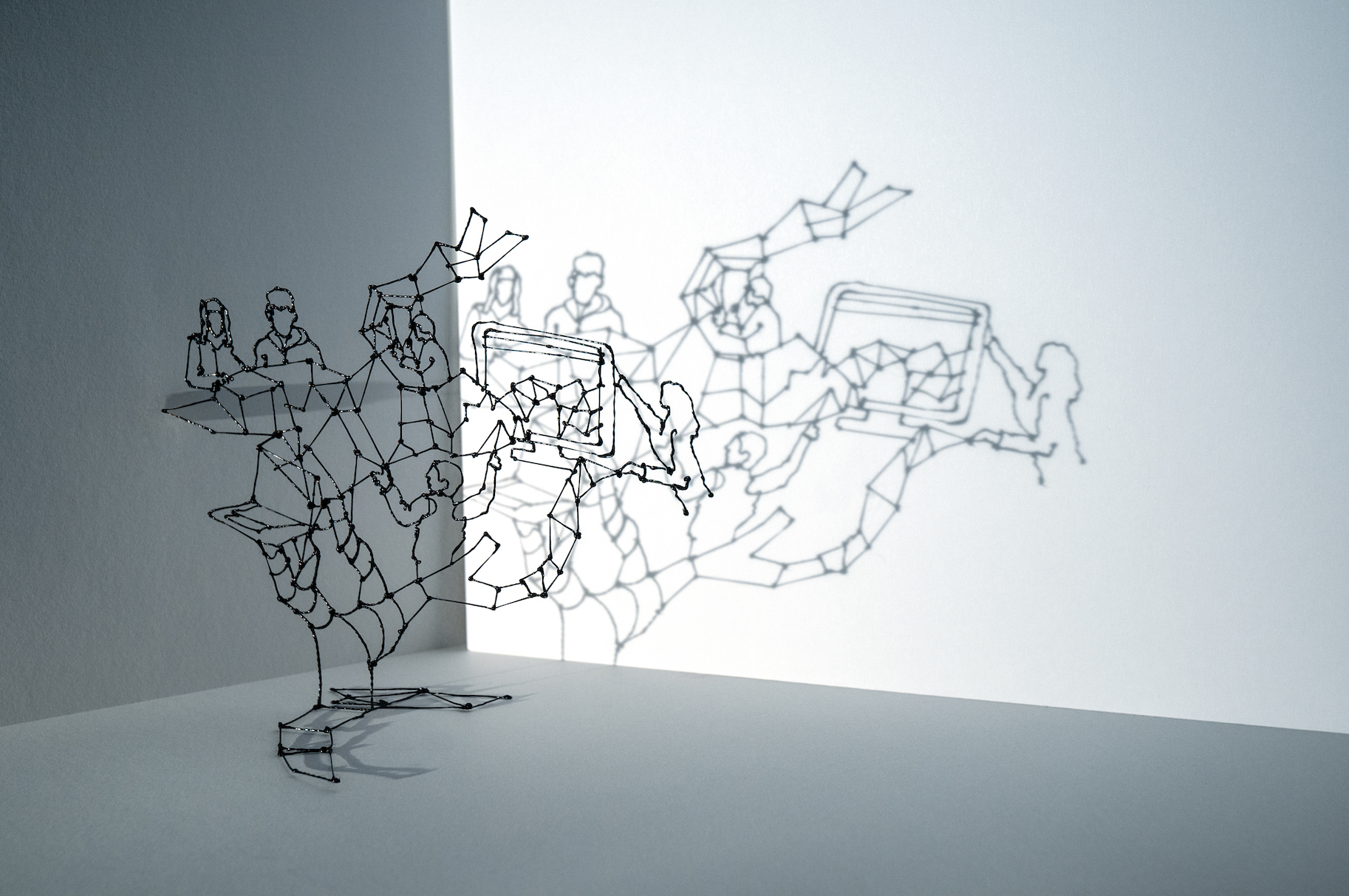 The exploratory "Priority Research Programs and Equipment" (PEPR) target emerging sectors with research projects whose fields of application may, in some cases, still fall under working hypotheses. The goal is to explore scientific fields with potentially multiple spin-offs, by structuring the scientific communities likely to participate in these programs.

While the first wave of calls for projects "Priority Research Programs and Equipment" (PEPR) exploratory, launched in May 2021, had allowed to retain four initial programs, it is now 13 new projects (of the 30 submitted) that have been selected in the second wave of call. These will be funded to the tune of 600 million euros.

3 programs co-lead by Inria and its partners

Among these selected programs, three are co-piloted by Inria:

The eNSEMBLE project (Future of Digital Collaboration) aims to redefine in depth the digital tools for collaboration. The pandemic has provided insight into both the possibilities and limitations of current tools for digitally mediated collaboration. Whether it is to reduce our travel, to better network the territory, or to face the problems and transformations of the next decades, the challenges of the 21st century will require us to collaborate at an unprecedented speed and scale.

To do this, a paradigm shift in the design of collaborative systems is necessary, comparable to the one that saw the advent of personal computing. To collaborate in a fluid and natural way while taking advantage of digital capabilities, we need to make collaboration and sharing native features of digital systems, just as files or applications are today. To do this, we need to invent shared digital spaces that are not limited to replicating the physical world in virtual environments, and that, through new paradigms, will allow co-located and/or geographically distributed teams to exchange, work or play together in a fluid and efficient way.

Beyond these scientific and technological stakes, the eNSEMBLE project also carries a stake of sovereignty and a societal stake which will thus mobilize multidisciplinary teams (Data processing, Ergonomics, Cognitive psychology, Sociology, Design, Law, Economics): by creating the conditions for interoperability between communication and sharing services to open up "walled gardens" that require all participants to use the same services, the objective is to enable new players to propose solutions adapted to the needs and contexts of use. Making these services more accessible to a wider population will also help to reduce the digital divide.

The PEPR O2R "Organic Robotics" aims to initiate a change in robotics to create a new generation of robots capable of fluid and natural interactions with users, of social adaptation in their interactions, and which accompanies the technological transitions of societies by producing adapted, responsive and reliable services to citizens.

Initially, the program wishes to focus its efforts on the field of health and more generally on personal assistance. Progressively and in collaboration with the social sciences, it will open up its use cases to other fields of application which remain to be defined during the program and which could affect all fields.

"The current design of robots is still strongly linked to its use for industry, and we see many failures and difficulties when we want to create a close and natural interaction with users. In this program, we therefore want to revisit the hardware design and software implementation of robots, integrating from the outset a reflection on the conditions of robotics adapted to interaction with humans" - Christian Duriez, head of the DEFROST project-team at the Inria center at the University of Lille and co-pilot of the O2R program.

This project therefore contributes to France's response to the next EuroHPC call for expressions of interest (AMI) (Exascale France Project), with a view to hosting one of the two European exascale machines planned in Europe by 2024. The French consortium has chosen GENCI as its "Hosting Entity" and the CEA TGCC as its "Hosting Center". This PEPR contributes to the constitution of a set of sovereign tools, software, applications and training that will allow France to remain a leader in the field by developing a national Exascale ecosystem coordinated with the European strategy and to allow Europe to be in the forefront of the international competition.

"The NumPEx PEPR is a unique opportunity for our country to contribute to the emergence of a sovereign European software and hardware infrastructure for computing and data processing at the highest world level. This PEPR will enable us to better coordinate and synergize all French skills in this field and to take up the immense scientific, societal and economic challenges associated with it" - Jean-Yves Berthou, Director of the Inria center at the University of Paris-Saclay and co-pilot of the Numpex PEPR.

Inria is co-leading NumPex alongside CEA and CNRS.

What are Priority Research Programs and Equipment (PEPR)?

Launched as part of the fourth investment program (PIA4), the "Priority Research Programs and Equipment" (PEPR) action aims to place France among the best in the world, in scientific fields considered as priorities at the national or European level and linked or likely to be linked to a large-scale transformation, whether technological, economic, societal, health, environmental, etc.

The PEPRs are divided into two categories: PEPRs of national strategies (such as the PEPR dedicated to Quantum Technologies, the one on cybersecurity, or the one on the Cloud), and exploratory PEPRs. The average support provided to each of these PEPRs by the Investments of the Future program varies between 20 and 120 million euros, depending on the sector and the potential impact of the PEPR's results.

Inria highlights its commitment to the French Recovery Plan