Date:
23 Jan. 2022
Changed on 27/07/2022
Philippe Campagne-Ibarcq, a researcher in Experimental Physics in the Quantic project team, has been awarded a European ERC Starting Grant. Over the next five years, he will be conducting research of major technological importance for quantum computing with the Dancingfool project. 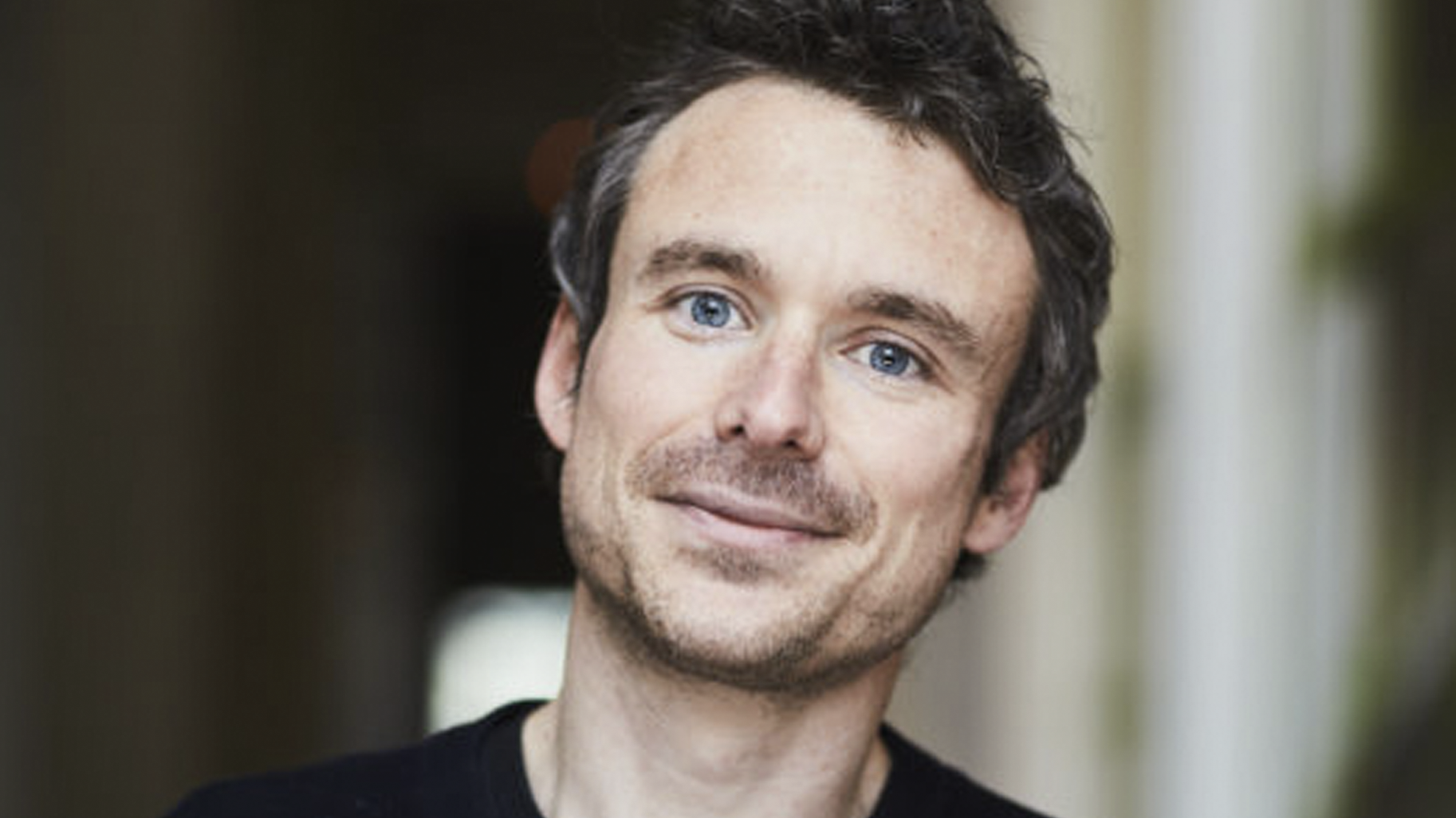 Guaranteeing the reliability of quantum computers

Stabilising and controlling a quantum bit - the basic element of the quantum computer - is a scientific challenge of major technological importance and a thrilling prospect for Philippe Campagne-Ibarcq, a researcher in the joint CNRS, ENS/PSL, Inria, and Mines-PSL project team Quantic. He was recently awarded a prestigious European ERC Starting Grant, which is granted to young scientists (two to seven years after completing their PhD) and allows them to set up a research team around an original subject.

Philippe Campagne-Ibarcq will lead the ERC Dancingfool project, which aims to develop stable and controllable quantum bits with self-correcting capabilities, an invaluable property for ensuring stability in quantum computing.

Set to revolutionise computer science and its applications, quantum computing could exponentially accelerate the resolution of certain very complex problems still beyond the scope of today’s supercomputers, such as problems in optimisation, computing and the simulation of dynamic systems (e.g. chemical and biological). This should benefit all sectors of the economy including finance, medicine, artificial intelligence, the environment, energy, etc.

Quantum computing exploits the physical properties of elementary systems (atomic-level systems, as well as much larger systems if they are sufficiently isolated from external disturbances). The unusual property of quantum systems is that they can be in a superposition of states, which is what the quantum computer exploits: by building superpositions of states, faster machines can be developed that are capable of extracting global information on a complex problem in a single computation.

However, the development of operational quantum computers raises many technical and scientific challenges. For example, qubits (the quantum equivalent of the “classical” computer bit) lose their quantum properties through interactions with their environment, leading to computational errors. Scientists refer to this instability as “decoherence”.

“The Quantic team involves scientists with a diverse range of skills, including mathematicians, automation specialists and theoretical and experimental physicists, all working on quantum engineering”, says Philippe Campagne-Ibarcq. The team is composed of twenty or so researchers and develops original methods and devices based on superconducting circuits to ensure the robust processing of quantum information. Its work focuses on techniques to stabilise the state of quantum systems and thereby correct errors caused by “decoherence”.

Quantum technology is still in its early days, but the field is developing rapidly thanks to massive public and private investment, particularly from major players in digital technology. Although the team’s work is very academic, it fully reflects this dynamic and promises numerous potential innovations and applications such as those proposed by the start-up Alice & Bob, founded by two former Quantic PhD students

The scientific aim of the Dancingfool project is to develop a technique for stabilising qubits with a low error rate. This is a difficult task because, in quantum computing, everything is more complex! In classical computing a bit can have two possible states: 0 or 1. For example, these states could correspond to when an atom is oriented in a certain direction (for 1) or in the opposite direction (for 0). But it can also change states, 0 becoming 1 and thus causing a “bit error".

“In quantum computing, a qubit can be in all possible superpositions of states 0 and 1, characterised by two parameters: the bit value and the phase value, so that in addition to the bit error, the qubit can also have a “phase error”. By using techniques that are conceptually very similar to those used in classical computing, we can now produce “semi-stabilised” qubits, where the bit error aspect is well controlled”, explains Philippe Campagne-Ibarcq.

“With Dancingfool, we plan to develop a technique to allow the robust stabilisation of both bit and phase errors. This will allow us to build “protected” quantum logic gates - the equivalent of classical computing logic gates - by associating two stabilised qubits”.

A research project begun many years ago

To accomplish what would be a major breakthrough, Philippe Campagne-Ibarcq and his team of four PhD students and postdoctoral researchers are using a method proposed in 2001 by three other researchers (Daniel Gottesman, Alexei Kitaev and John Preskill) for coding qubits in networks of “harmonic oscillators” (the equivalent of balls connected to a spring and vibrating at a given frequency) in superconducting circuits.

“I discovered “GPK states” (named after the initials of the three researchers), during my post-doctorate in the United States in Michel Devoret’s group. I read an article about their work and was literally fascinated. For two years, I worked with two PhD students,  Steven Touzard and Alec Eickbusch, to develop a protocol for the imperfect stabilisation of these states”, says Philippe Campagne-Ibarcq. After writing an article on his work and moving from the United States to France, the researcher joined Inria and the Quantic team at the end of 2019 to work on the stabilisation of GKP states, among other things.

It was by no lucky chance that he was awarded the ERC Starting Grant, but as the result of patient and original research carried out over the past ten years or so and now being continued with the Dancingfool project. The project has been awarded a budget of over €2 million for the next five years, allowing a small research team to be set up and paying for the purchase of expensive equipment.

Although receiving the ERC grant is very satisfying for Dancingfool, it’s just a first step in our research project.

For the researcher and his team, the most exciting and, perhaps the most difficult, part remains to be achieved!