Initial identification of the early signs of Alzheimer’s disease

Date:
23 Feb. 2022
Changed on 10/05/2022
A multidisciplinary research team, composed of researchers from the Aramis project team, INSERM and Cegedim, has just published the results of research based on a large database to identify risk factors for dementia linked to Alzheimer’s disease in the prestigious journal, The Lancet Digital Health. What differentiates this study? It is based on the analysis of the medical files of some 80,000 patients in France and the UK, who are being followed by general practitioners. 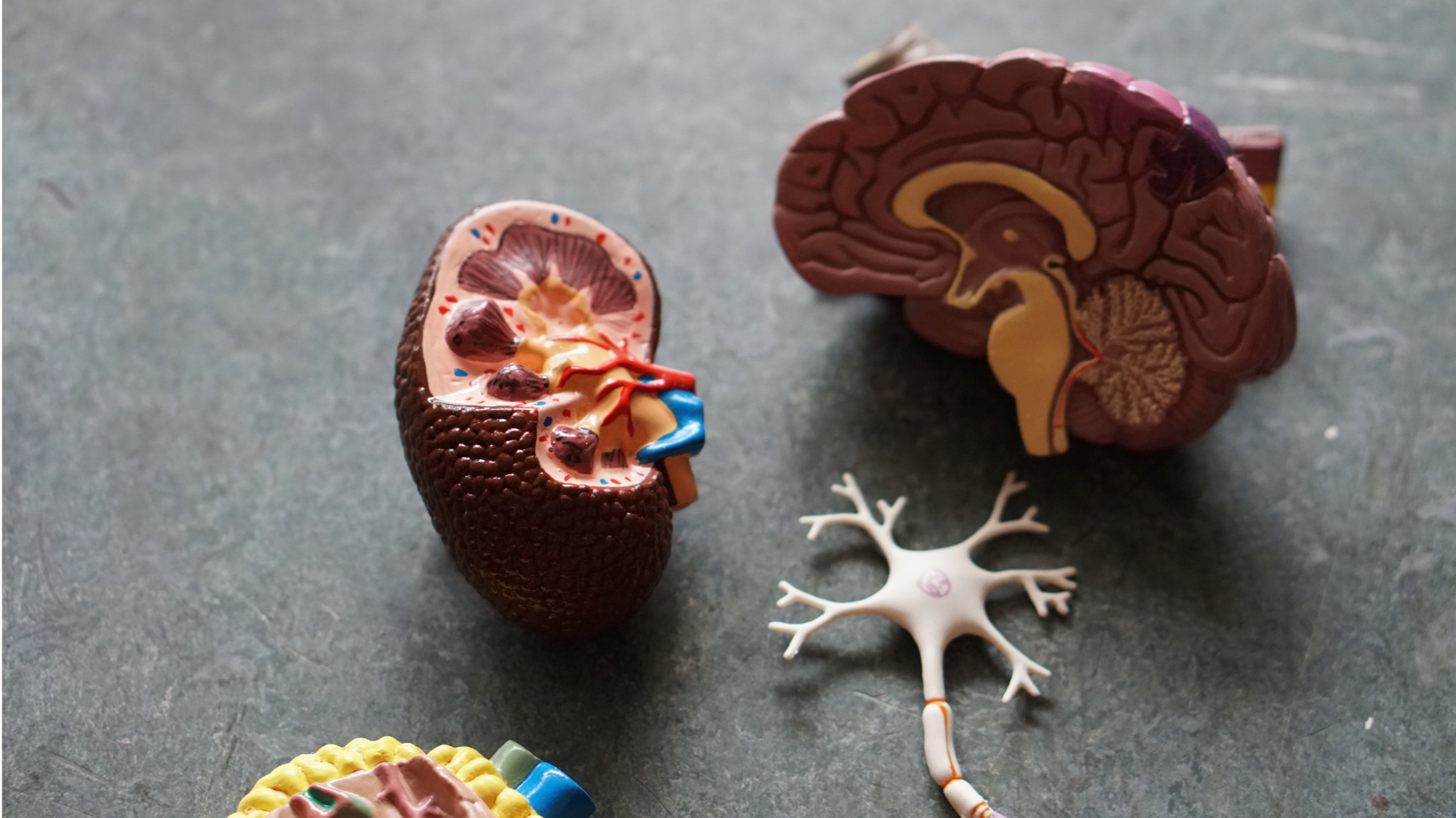 In the depths of medical big data

What are the risk factors, 15 years prior to the first symptoms of Alzheimer? This is a key question for specialists in this neurodegenerative disease, which we know takes many years to be clinically perceptible. Up to now, the answers to this question have been essentially fragmented, based on specific risk factor approaches. “In contrast, our study stands out because of the vast amount of medical data analysed and the fact that it was carried out on data gathered from two countries (France and the UK), which is quite rare,” explains Stanley Durrleman, co-director of the Aramis project team, at the Brain Institute  (ICM), and jointly associated with the INRIA Paris centre, Sorbonne University, the CNRS and INSERM.

“In addition, research was carried out not on the basis of pre-defined hypotheses, but on 123 possible associations, extracted from the body of medical data”, the researcher points out. “It capitalises on the dual positioning of the Aramis team (both digital and medical), which calls on the expertise of computer scientists and mathematicians at the same time as doctors and epidemiologists.”

Cross-referenced analyses with the help of medical professionals

The study, led by Stanley Durrleman, Thomas Nedelec, a researcher at the ICM Brain Institute, and Carole Dufouil, head of research at INSERM of Bordeaux, draws on their complementary skills. Researchers were able to work with the anonymized medical data of some 40,000 patients suffering from dementia due to Alzheimer’s (20,214 in the UK and 19,458 in France), and the data of an equivalent number of patients from a control group that did not develop neurodegenerative diseases over the same period. The data was extracted from the THIN database (The Health Improvement Network) of the Cegedim group, which specialises in professional software for medical fields. Tests were conducted to establish associations between a wide range of diagnoses listed in the patients’ digital files and observed up to 15 years prior to the diagnosis and the onset of Alzheimer.

“The comparisons thus produced enabled us to confirm known risk factors, such as hearing problems, and other lesser-known early factors or symptoms such as cervical spondylosis or constipation, which will require further study to understand the underlying mechanisms” says researcher Thomas Nedelec, who has been working on the subject for two years. “The question now is to determine if the health problems encountered are risk factors, symptoms or early-warning signs of the disease.”

Statistical analyses of the medical files have made it possible to produce a list of the 10 most common pathologies observed in patients developing Alzheimer’s in the 15-year period: depression is at the top of the list, followed by anxiety, exposure to considerable levels of stress, hearing loss, constipation, cervical spondylosis, memory loss, fatigue (and dizziness), and, finally, falls and sudden weight loss. “Epidemiologist Carole Dufouil and neurologist Stéphane Epelbaum contributed to validating the methodology and interpretation of these statistical associations”, Stanley Durrelman explains. “They need more fine-tuning but are already a valuable source of information for medical professionals and those working in prevention, who could endeavour to act on these risk factors as soon as they’re identified, in the hope of preventing the disease.”

Thomas Nedelec agrees and hopes to “multiply and expand these analyses in order to understand the momentum of the disease.” The aim is to identify as soon as possible the early-warning signs and risk factors and thus delay the onset of the disease. “Some researchers believe, for instance, that equipping a patient suffering from hearing loss with a hearing aid could, in certain cases, delay the onset of a form of dementia in that patient,” Thomas Nedelec points out. “Hearing loss is synonymous with fewer contacts and therefore less brain stimulation, which means that neurons are at risk of disappearing faster than they should.”

This is only the start, and several scientific projects are already on the agenda to enhance the results. The first consists in broadening and diversifying the body of data under study. A grant from the European Joint Programme – Neurodegenerative Disease Research will enable the researchers at Aramis to add to the existing pool with data from Sweden and Australia, thus expanding their analyses to over 26 million items of medical history data. These data will also allow them to broaden their research to other degenerative diseases (Parkinson’s, amyotrophic lateral sclerosis, multiple sclerosis, etc.). This is aimed at “identifying the common base of these pathologies and the specificities associated with each one”, Stanley Durrleman concludes.

Lastly, the researchers hope to study how, in the long term, these results could improve the early identification of patients. To begin with, Cegedim will automatically notify general practitioners using the company’s software if a patient presents several of the identified risk factors and will suggest appropriate treatment. The fresh data collected in this framework will fine-tune the means of identifying subjects at risk, a vital prerequisite in the implementation of effective prevention strategies.