Focus on: Blockchain in the financial sector

Date:
13 Jul. 2021
Changed on 13/07/2021
What can Blockchain really bring to the financial sector? What are and will be the obstacles to overcome? Nadia Filali, Director of the Blockchain & Cryptoassets Program, and LaBchain Consortium Leader at Caisse des Dépôts. 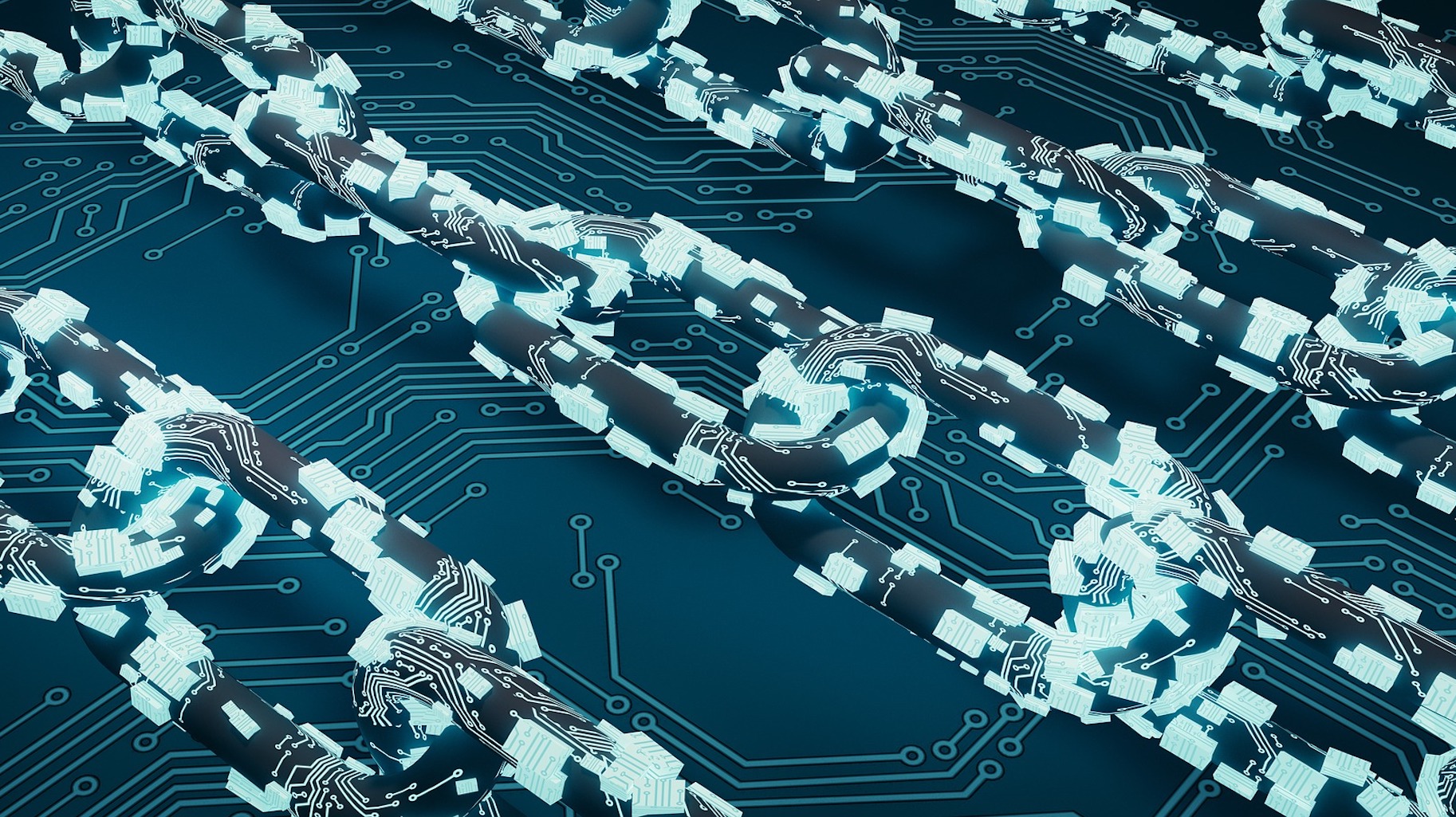 Blockchain has been presented for several years as one of the most disruptive technologies. While several sectors should be able to benefit from its power, one industry has already been involved in the subject for several years: finance.

And for good reason. Blockchain, as a distributed ledger technology (DLT), seems to have the potential to transform established financial institutions.

Among its benefits: cost reduction. By playing the role of trusted third party in transactions through its "peer-to-peer" network, the Blockchain can indeed remove some intermediaries today materialized by financial institutions ... and therefore reduce costs related to transactions.

A fluidity of processes that also leads to a much faster execution of transactions. "From the moment we go from the purchase of the security to its delivery settlement in a few minutes, against a few days in normal times, it is very interesting for an investor," says Nadia Filali.

The transparency and the reinforcement of interactions between users are also part of the significant advantages of the Blockchain in the financial sector. Finance is, indeed, a sector in which its actors interact continuously. By having access to the entire history of transactions in an encrypted and protected manner, the Blockchain offers its users greater transparency and authentic traceability.

Beyond the efficiency gains, the increase in liquidity on the investment market through a blockchain is, finally, a considerable advance in the sector: "Obviously, the system is more fluid, you can "tokenize" market assets, and divide on smaller amounts to allow anyone to invest more easily in this market and give momentum to the market of unlisted SME securities in particular, more risky in terms of revenue prospects and on which only wise players are present," explains Nadia Filali.

Despite this, Blockchain technology faces a number of barriers still preventing its adoption in the finance sector. "The technology works. It has significant advantages in terms of cost, transparency, and performance, but it still has many impacts on the ecosystem that must not be overlooked," explains Nadia Filali.

The first issue is economic. Since the PACTE law, issuers have been able to issue savings bonds or, more broadly, financial securities not admitted to the operations of a central depository or delivered in a settlement system on a shared electronic recording device (DEEP), i.e. a blockchain.

These processes, which are more fluid, accelerated and secure, threaten the positions of intermediary operators on the one hand, but also those who have until now been remunerated through the loan of securities during the purchase/resale period (initially lasting two to three days) on the other.

The regulations are still moving slowly. The financial markets are today constrained by numerous regulations whose primary objective is to reinforce investor protection, creating strong operational constraints. "Regulators everywhere are getting to grips with the subject. At the European level, a regulation on digital assets must be deployed in 2024 and adaptations are necessary on the management of tokenized financial assets, but in the meantime this is blocking quite a bit of innovation at the European level," says Nadia Filali.

Starting with decentralized finance, a revolution for some, which will achieve finance without intermediaries and without banks. A subject that poses a real question of governance by not always allowing to identify who is, in particular, the issuer of securities.

Another important issue in the sector is the lack of cash equivalent when dealing with securities on the Blockchain. In response to this, digital currencies from commercial banks are being tested, with the main objective of making the processing of securities on this infrastructure more fluid. This progress will only be possible when the legal, operational and technological validity of these virtual currencies can be proven.

Finally, there is still, unsurprisingly, a real problem of acculturation on blockchains in banks and among regulators, causing a gap between technological advances and the adoption of innovations internally.

The actors get organized

While waiting for the main regulatory locks to be lifted, private and public players in the sector are getting organized, and working hand in hand to deploy private and more secure blockchains.

In 2018, the European Commission thus launched INATBA, a European association dedicated to the regulation of blockchain and cryptocurrencies within the European Union. The association, which has nearly 167 active members from 15 countries in Europe, North America, Africa and Asia, has 14 working groups to date covering finance, governance, education, healthcare, identity, or climate action.  Its objectives: to develop transparent and inclusive governance and cooperation models for Blockchain applications, to inform policy and regulatory measures that can help exploit the many opportunities of Blockchain through close dialogue with policy makers and regulators, and finally to promote regulatory convergence that drives the potential impacts of these technologies for society and the economy.

In France, in addition to a few startups specializing in the field, large companies have seized the subject, such as the Groupe la Poste, EDF, Engie and the Caisse des Dépôts. The latter have teamed up around the Archipels project, which is developing a digital trust services platform on Blockchain and offers document certification services to facilitate KYC (Know you customer) and user identity management (Self Sovereign Identity).

Caisse des Dépôts Group, which has been interested in Blockchain since 2015 when it created LaBChain, the first European consortium dedicated to Blockchain technologies in the banking-finance-insurance sector alongside 35 partners (AXA, Groupama, Allianz, Nomadic Labs, Société Générale, etc.), also launched a project this year with BNP Paribas, Crédit Agricole, Tokeny and The Blockchain XDEV, combining their expertise to explore the potential use and implications of the creation of an inter-bank digital currency.

The essential on: blockchain
Discover the article

How does a blockchain work?

Blockchain: for which industries?