Date:
29 Jan. 2020
Changed on 31/01/2020
A pair of glasses that can detect signs of fatigue in the driver wearing them: this innovation, marketed since April 2019 by a French startup, benefited from research carried out by Denis Efimov and Rosane Ushirobira from the Inria Lille Center. Below is an interview with the two researchers who have made mathematics a tool for innovation. 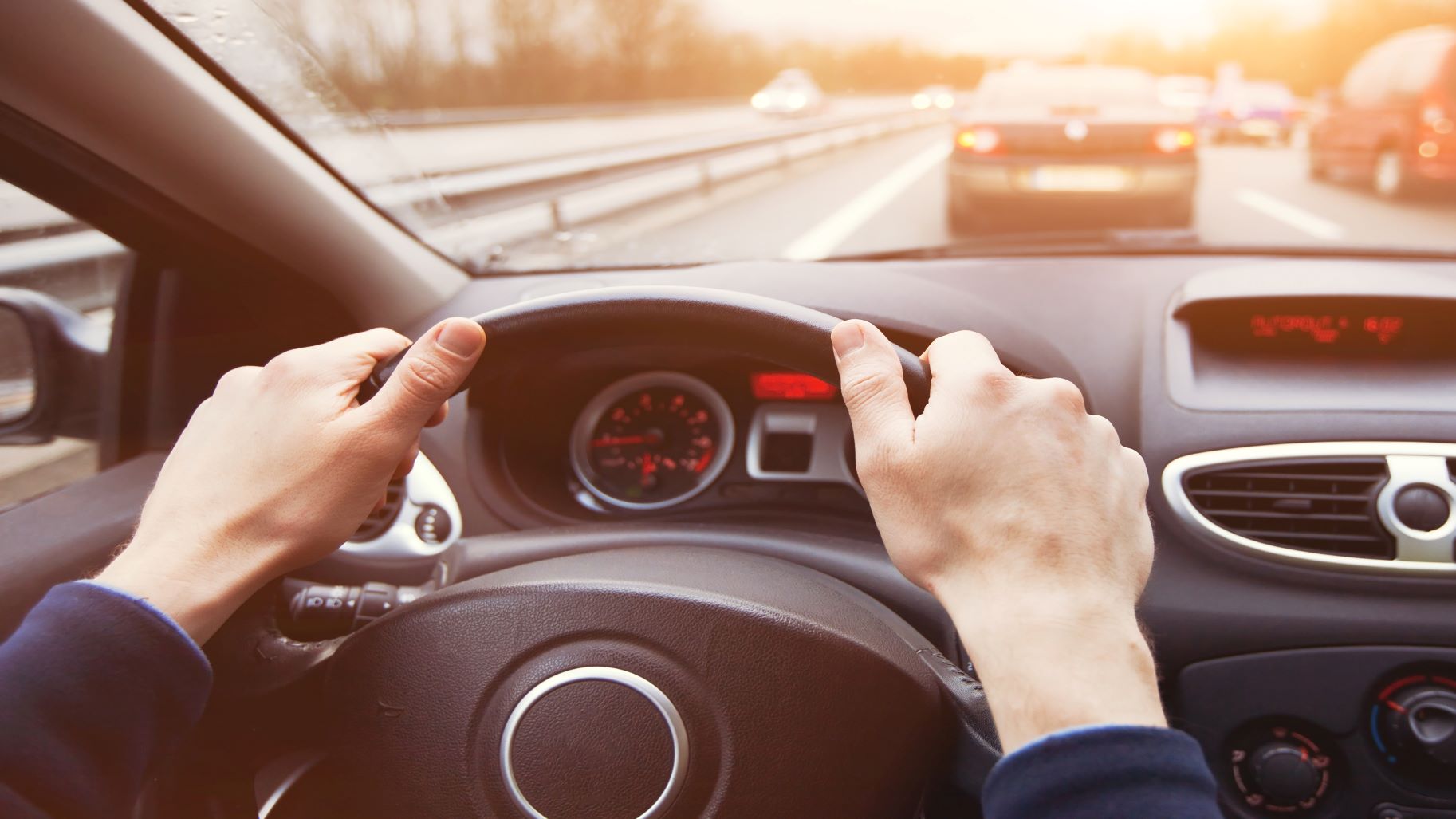 Founded by two optics entrepreneurs, Ellcie Healthy, a startup based in the Nice region, has a staff of about twenty and produces a one-of-a-kind product on the market:  a pair of connected glasses that can warn drivers about their state of fatigue behind the wheel.

The concept is based on a well-known observation: the first signs of drowsiness are indicated by slower blinking. The idea behind this ambitious innovation is to automatically detect these subtle changes in eyelid movement, using sensors integrated in a frame, and transmit signals to an application installed on a smartphone, which will then warn the driver. The connected glasses therefore act as a valuable co-pilot and contribute to road safety.

This connected device, which is now commercially available at an affordable price, could never have been developed if it had not demonstrated its robustness and effectiveness. And the research carried out by Denis Efimov and Rosane Ushirobira – researchers in automation at the Inria Lille Center – contributed to ensuring the performance of these next-generation glasses.

“These algorithms have proven to be particularly effective to analyze signals in real time, as required by these connected glasses, for example,” says Rosane Ushirobira, who has been with Inria since 2010. After completing a PhD in France and a post-doctorate in the Netherlands, the researcher works on mathematical methods for control theory applied to signal processing, which are particularly useful for example in automation and robotics.

Analyzing a signal in real time

This expertise was likely to be a good fit for the needs of Ellcie Healthy, which was seeking to improve the quality of service provided by its connected glasses. The two researchers were put in contact with the startup in January 2018 through the commercialization and transfer departments of the Sophia-Antipolis and Lille centers.

There was a problem with the analysis of signals collected by the frame: accurately distinguishing the ‘useful’ portion of the signal from the disturbance (noise) due to the fact that the infrared sensors integrated in the glasses are very sensitive to the light variations encountered in driving situations,” explains Denis Efimov.

“The traditional algorithms, used in methods in which the signal and the disturbance have very different frequencies, are of limited use in this case, since the frequencies involved are quite close and for eye movements to be detected effectively, the noise must be carefully filtered.”

The methods developed by the Valse team consist in representing a signal and its disturbance through a mathematical model whose parameters are determined using a very rapid algorithm. The researchers analyzed the data from the glasses, determined the best algorithm for processing it in light of the constraints posed by the use of the algorithm by the frame and the associated application, and tested it in different configurations.

Integrating an algorithm in a connected device

“In order to meet the needs of Ellcie Healthy, we worked on algorithms that not only operate in real time, but are also suitable for simple programming, requiring little computing power, so that they can be used on a connected device,” explains Rosane Ushirobira. “Out of the various options we studied, the method we chose proved to be the most robust, meaning the least sensitive to environmental conditions.”

The researchers also laid the groundwork for Ellcie Healthy’s development engineers to integrate this algorithm by providing them with a complete theoretical description of how it works, limitations for its use and different parameter choices. This in-depth expertise was invaluable for developing the product within a very short timeframe – just four months!

Their collaboration will not end with this service.

We’re currently working on setting up a European project, including a Swedish partner, in order to roll out the algorithm in other applications involving human health and safety,” say the researchers.

Applying their research to the living world is a source of both intellectual satisfaction and scientific innovation for the researchers. “Making sense of human, psychological or physiological data using artificial intelligence algorithms opens up a new field of exploration, for which we adopt an interdisciplinary approach.”

Denis Efimov at a glance

Denis Efimov is an expert in automatic control theory and estimation of dynamic systems. He earned a PhD in automatic control from Saint-Petersburg University and has been head of the Valse team at the Inria Lille Center since 2018. He joined the institute in 2011 after working at Supélec, at the University of Liège and the University of Bordeaux. Denis Efimov has written over 130 scientific articles and is also associate editor of several journals dedicated to automatic control, such as the Journal on Nonlinear Analysis and the IEEE Transaction on Automatic Control. He is also a member of IEEE (Institute of Electrical and Electronics Engineers), an international professional association.