Date:
03 Nov. 2022
Changed on 07/11/2022
It is with great sadness that we inform you of the sudden death of Vadim Alexandrovich Malyshev, which occurred on September 30, 2022 at the age of 85. Former research director at Inria, PhD in physics and mathematics, this exceptional Russian scientist in the fields of probability calculus and mathematical physics was a professor at Moscow State University (MGU). 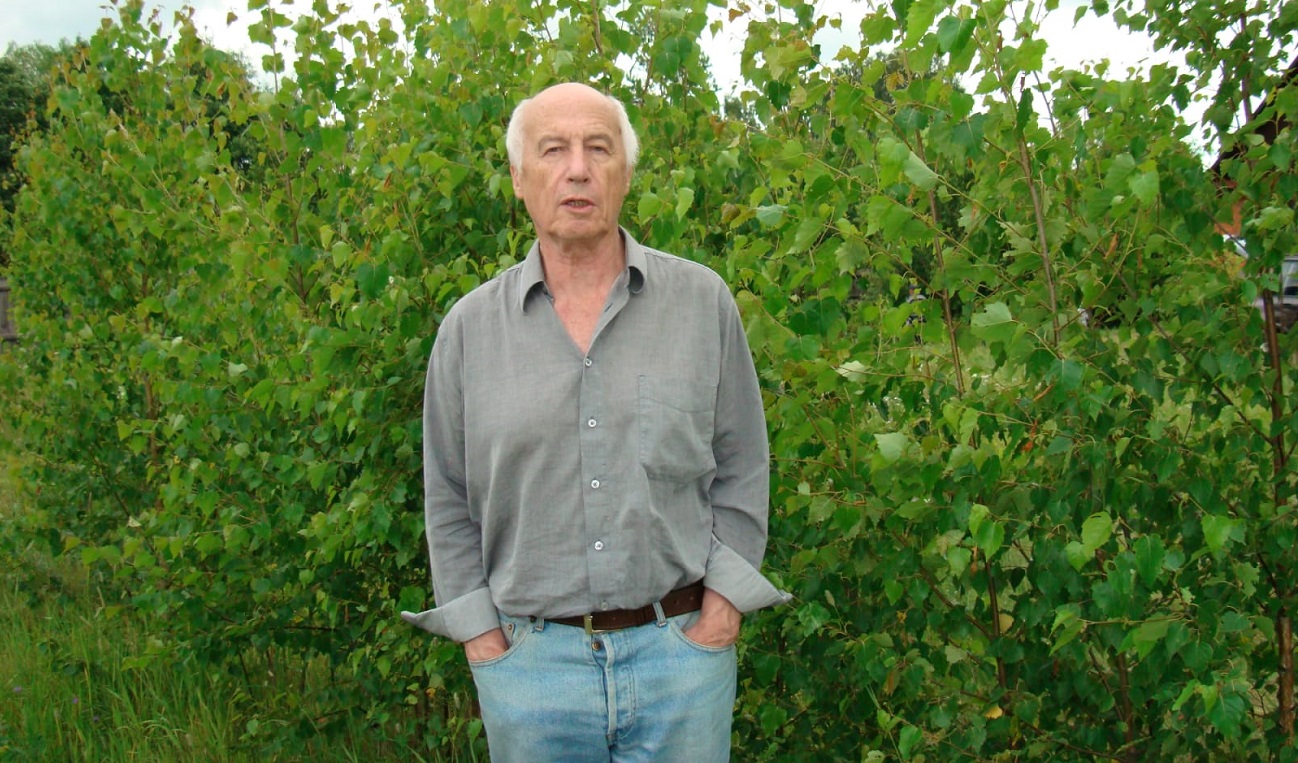 From Rocquencourt to Moscow, an internationally recognized career

Born on April 13, 1938 in Moscow, Vadim Malyshev graduated from the Faculty of Mechanics and Mathematics of Moscow State University in 1961. In 1966, he defended his candidate thesis on Statistical Theory of Experiments with Automata and, in 1973, a state doctoral thesis on Boundary Problems for Functions of Two Complex Variables and their Applications. He joined the Department of Probability Theory at MGU in 1967 as a research fellow, and since 1987 he has remained one of the principal researchers associated with this department.

V.A. Malyshev was awarded the State Prize of the Russian Federation (RSFSR), together with R.A. Minlos, in 1991. That same year, he created and directed the Laboratory of Large Random Systems (LLRS). Appointed professor in 1992, he taught the following courses: "Mathematics and physics", "Multi-component systems and mathematical physics", "Introduction to mathematical models" and "Introduction to modern probabilistic models". For many years he co-directed the famous Grand Seminar on Statistical Physics at the Faculty of Mechanics and Mathematics of MGU. He was also a member of the Dobrushin seminar at the Institute for Information Transmission Problems (IITP) of the Russian Academy of Sciences, and a member of the editorial board of the journal "Problems of Information Transmission".

Recruited in 1991 as a research director at Inria within the MEVAL project, then directed by Guy Fayolle, V.A. Malyshev returned to MGU in 2005, where he was always a very active professor. In 1994, he founded the journal Markov Processes and Related Fields (MPRF), of which he was the editor-in-chief. It is the only independent Russian mathematical journal in English language, established without any financial support and enjoying great prestige in the scientific world. The work on this journal continued until the last days of his life.

The following sites summarize in part the research life of V. A. Malyshev.

Vadim has played a considerable role in international scientific cooperation, developing in particular the links between Inria, MGU, and several important research organizations in Europe and the United States. Organizer of a large number of conferences, it is fair to say that Vadim has created an international school of mathematics, training many students and PhDs, many of whom work in various research centers around the world, while maintaining close contacts with MGU.

V.A. Malyshev's scientific interests were very diverse, and he always considered mathematics as a whole. His output as a researcher is impressive and touches on various difficult areas of mathematics: probability theory, mathematical physics, algebra, analysis. Among the main results are:

Vadim Malyshev always had many plans for the future, which he generously shared with his colleagues and friends. He was eager to involve them in solving new problems, involving more and more people, who then became his collaborators and co-authors. More recently, he had envisioned the creation of a new electronic mathematical journal, which would operate on a very different basis than today.

The breadth of his non-mathematical interests and the depth of his immersion in each subject were also remarkable. A lover of classical music, he played the piano magnificently, for which he had built up a vast library of scores. He had also created his own philosophical system, outlined in a book entitled Chains of Qualitative Complexity, the idea being to maintain health and energy. He wanted to understand how life is sustained in the living, how it then stops and how to prolong it. His philosophical reflections, and even some of his recent mathematical work, could be an avenue for the construction of models to help unravel this mystery.

This text, written by Guy Fayolle, is a synthesis of the tributes paid to V.A. Malyshev by the Faculty of Mathematics and Mechanics of the MGU, and by the Institute for Information Transmission Problems in Moscow (IITP). Guy particularly thanks Elena Petrova (Executive Director of the journal MPRF), for the very complete information she provided.

In the mid-1970s, I was interested in the stochastic modeling of queueing networks (especially in the field of telecommunication systems), which could easily be represented by Markovian random vectors. I collaborated on these subjects with Roudolf Iasnogoroski, a Russian and French friend, associate professor at the University of Orléans. The link between the above-mentioned networks and certain random walks with boundaries was very clear and our wanderings in the scientific literature led us to discover the work of a certain V.A. Malyshev, carried out at the beginning of the 1970s, and practically unknown in the West. I still remember the impression I felt when I saw these fabulous results, both analytical (solving functional equations of two complex variables using Riemann surfaces), and probabilistic (ergodicity conditions for random walks in a quarter plane). This last problem answered a question asked by the famous mathematician A.N. Kolmogorov.

In September 1986, I was a guest speaker at the First World Congress of the Bernoulli Society in Tashkent. This gigantic conference lasted a week and had about 1000 participants. One morning on the second day, someone introduced himself to me and said his name was... Vadim Malyshev! This moment was the beginning of a rich intellectual and human adventure...

Five years later, in 1991, Vadim was recruited as a research director (ranked No. 1 in the competition) within the MEVAL project, for which I was responsible. He stayed 14 years as a civil servant of the French government. In 2005, he returned to his position as professor at the Moscow State University (MGU), but our scientific and personal relations remained perennial until the last day.

Vadim's influence was decisive in the choice of some of my scientific axes, including the fruitful use of methods from statistical physics - which I had been convinced of for a long time - for the modeling of large systems. Together we sketched the foundations of a project, which later motivated several researchers from Inria, the University and the CNRS.

An important date in this adventure was December 19, 1993: the official inauguration (with great pomp, with ambassador and secretary of state) of the Franco-Russian Center A.M. Lyapounov (the name of this famous specialist of dynamical systems at the beginning of the 19th century had been suggested by J.L. Lions), after a set-up spread out over almost two years, with the support of the management of Inria represented by Alain Bensoussan, Georges Nissen and Pierre Nepomiastchy. Vadim and I coordinated the scientific part. This center - located inside the MGU - aimed at exchanging researchers between Inria and Russia, with the computer equipment being provided by Bull. Under the enlightened leadership of its director, A.B. Ugol'nikov, it functioned well for more than a decade, in line with the internationalization movement of our institute.

I also remember the research action entitled Franco-Russian Cooperation in Modeling of large computer systems, which gave rise to an agreement with the DRET at the time (which was a military body!), for a period of 18 months, signed in June 1993 and placed under our common responsibility. The work was carried out jointly by the researchers of the MEVAL project and those of the LLRS in Moscow, who frequently came to Rocquencourt. This period was particularly fruitful, both scientifically and humanly.

Thank you again, Vadim, for these 36 years of friendship, collaboration and the sharing of your scientific vision. Our philosophical exchanges on science and the general state of the world were numerous, dense, sometimes stormy, but always enriching. You will remain forever present in my memory.