The Internet of Things: Stackilab and Thoth on demonstration at SIDO

Date:
25 Mar. 2019
Changed on 03/01/2020
Inria is set to participate at SIDO 2019, which will be held in Lyon on 10th and 11th April. This will be the fifth edition of the event showcasing the Internet of Things, artificial intelligence and robotics. Two teams from Inria Grenoble Rhône-Alpes will be making demonstrations involving ongoing projects.

Over two days, SIDO plays host to the cream of the crop of laboratories and manufacturers who develop or employ the use of emerging technologies from the Internet of Things, artificial intelligence and robotics. These are technological fields with enormous market potential. Several thousand IT managers, directors of high-tech SMEs and start-ups and researchers will come together at SIDO for a series of conferences, round tables and demonstrations. From Inria’s perspective, there is every motivation to attend, both to publicise its research in the relevant sectors and to build research partnerships. It could also result in certain teams setting up their own start-ups. In Lyon, researchers from Inria Grenoble Rhône-Alpes will make two demonstrations: one entitled Stackilab, directed by Pascale Vicat-Blanc, a researcher within the Agora team; and the other entitled LRC-Net, presented by the Thoth team.

Simulate the future environment of networks and clouds with Stackilab 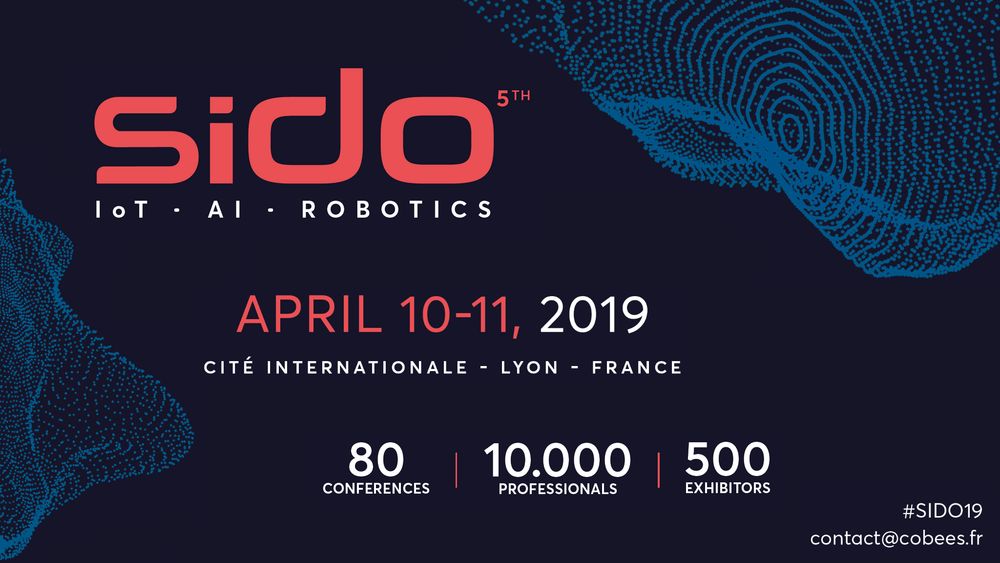 Stackilab is targeted at Chief Information Officers (CIOs), whose role is to support their companies through the process of digital transformation, developing their IT systems in order to enable the deployment of IoT (Internet of Things) applications. The spread of networks, multidimensional networks for data transmission, clouds and IoT applications makes the whole situation extremely complex, giving rise to a number of questions relating to security, returns on investment, cloud independence, data protection, etc. An IoT architecture intelligence platform, Stackilab (stack, as in a stack of programs) is used to simulate the future environment of networks and clouds before they are actually developed. «CIOs need to look long-term in order to determine a strategy before companies choose to invest. Our tool helps users to better identify the needs, costs, performance levels and risks attached to any future project», explains Pascale Vicat-Blanc.  This researcher has extensive knowledge of the world of industry: she launched and developed her own start-up in France and the USA, Lyatiss, which was behind a tool used to control and manage virtual infrastructures developed by Inria. Working on the sensors required in order to observe behaviours and network functions used to secure, pre-process and route collected data towards the cloud led Pascale Vicat-Blanc towards the Internet of Things.

Xavier Martin, meanwhile, an engineer within the Thoth team, will present LCR-Net, a project that brings together machine learning and computer vision. The LCR-Net method is a “neural network” algorithm capable of identifying the 3D position of a body based on a photo. «Using images where the position of limbs is known, the network learns how to detect limbs in new photos. The input information (the pixels of the image) is processed throughout the various layers of neurons of which the network is formed. During training, links between neurons are strengthened in order to ensure good output responses are obtained. For the demonstration, we supply the network, retrieving only the response», explains Xavier Martin. Original research carried out by the Thoth team in Grenoble, in collaboration with Naver Labs Europe, the LCR-Net “building block” could potentially be of interest to the film industry, the video game industry, the security industry and the video surveillance industry. The algorithm is available for free. The team are hopeful, however, that the contacts they are able to establish at SIDO will in turn lead to new projects and partnerships.