Date:
01 Jul. 2019
Changed on 09/11/2020
At a time when datacentres now account for more than 10%* of worldwide energy requirements, the issue of software-related energy consumption is more relevant than ever. This is exactly the subject that Romain Rouvoy, a lecturer and researcher in the Spirals project-team, is working on 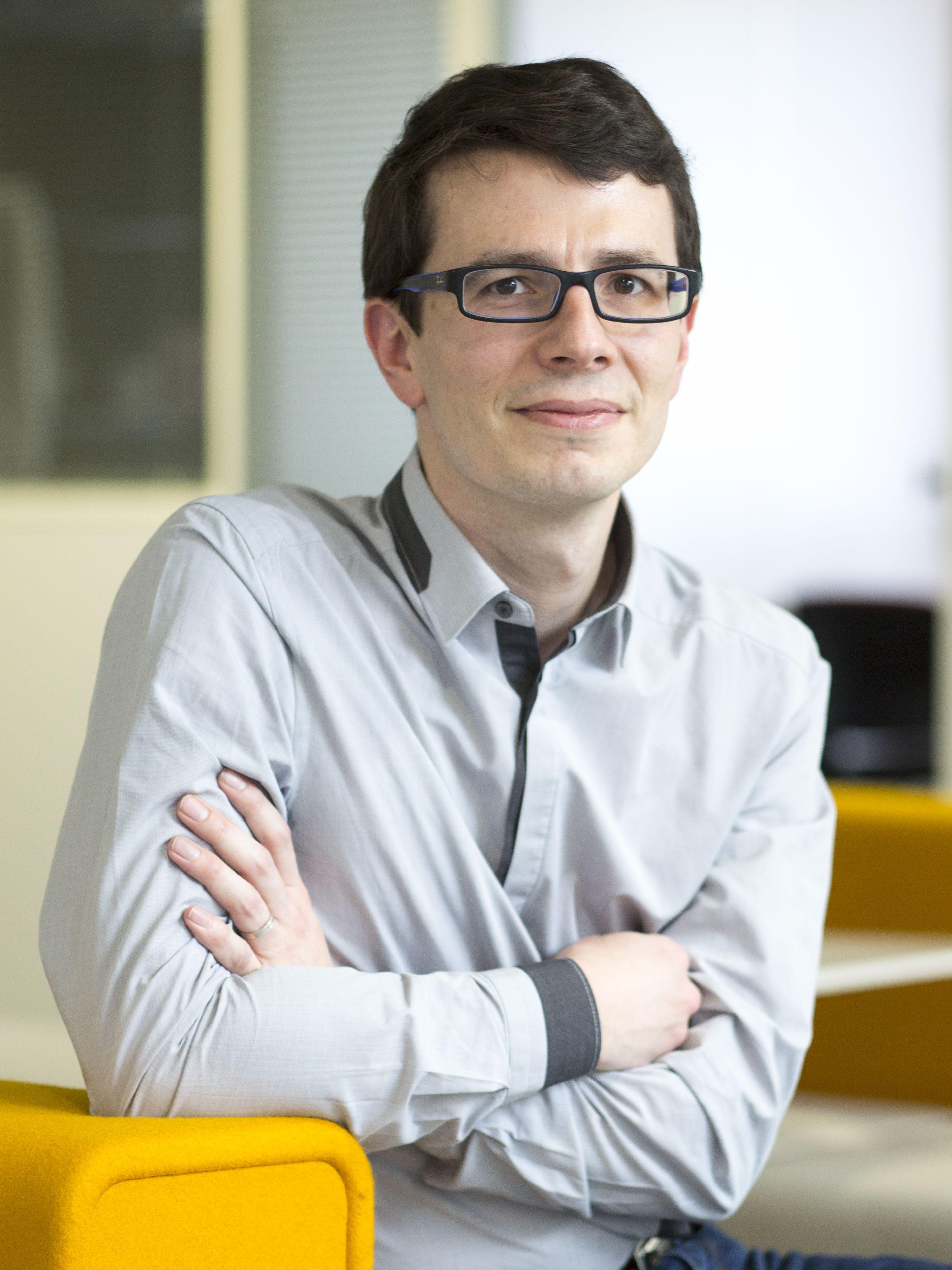 With his baccalaureate under his belt, Romain Rouvoy did not want to spend a long time studying. Passionate about information technology, he embarked on a two-year undergraduate diploma in technology followed by a vocational master's degree. That’s when he was bitten by the research bug that has never left him. After a PhD and a two-year postdoctoral fellowship at the University of Oslo, he joined the University of Lille in 2008, where he was first a research lecturer and then a professor. That same year, he joined the ADAM project team at the Inria Lille-Nord Europe Centre, which became Spirals (Self-Adaptation for Distributed Services and Large Software Systems) in 2012 and whose areas of expertise are distributed systems and software engineering.

Software that is too energy-hungry

In 2010, the young researcher began to take an interest in the issue of sustainable software.“The starting point was the EcoHome project, carried out in collaboration with Orange and ST Microelectronics”,recalls Rouvoy.“The challenge was to better understand the energy consumption of domestic boxes in order to consider ways to better manage it.”This initial experience was very instructive: the team and researcher become aware of the scale of the proportion attributable to software in the overall energy consumption of computer systems.“The energy consumption associated with the hardware alone has been a concern that has only grown in recent years, and manufacturers have already set change in motion, designing processors that are much less energy-hungry than their predecessors, for example.But the same is not true for the software layers, in particular in the world of hosting and cloud computing where energy consumption is often one of the components of these providers’ business models – the more energy consumed by their customers, the more their bills increase!”

Based on this observation, Rouvoy chose to concentrate his research on reducing the energy consumption of software by adopting a broad multidisciplinary approach, covering the entire product lifecycle, from design to execution. Initially, he focused on developing a virtual power meter, called PowerAPI, that measures the energy resources used by each software program running on a machine to determine, for example, which application to stop first when the battery is running low. Available on GitHub, this opensource software is currently used by Orange and by companies such as Davidson Consulting and Greenspector.

Today, the second step aims to promote the development of more energy-efficient software.“We want to develop a suite of tools that can help developers create ‘eco-designed’ programs that make better use of the available hardware features”,adds Rouvoy. With this objective in mind, the Spirals team is particularly interested in programming languages, recognising that, for the same application, software energy consumption can vary by a factor of 100 depending on whether you choose a language such as C or Java or an interpreted language such as Python or JavaScript.

… and calculations that provide heating

“At the same time, we are also looking at system operations through work to optimise the placement of virtual machines on physical machines in order to streamline and optimise access to shared resources.Lastly, we are also doing work in the field of artificial intelligence – whose algorithms are extremely energy intensive – and with smart grids, in particular through interactions with Qarnot Computing, a company that develops digital heaters where traditional resistors are replaced by processors that heat homes by way of the calculations they perform.”

* Since the initial publication of this article, a revision of the estimates indicates that the consumption would rather be estimated at 1%, which still represents an annual consumption of 205 TWh. This evolution can be explained in particular by the fact that data center operators have become aware of the situation and have made a great deal of effort to reduce their PUE (Power Usage Effectiveness). For example, a cloud player such as OVHcloud has reduced its PUE to 1.15 for some of its data centers when the European average is above 1.3. 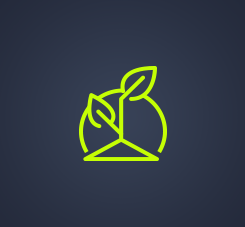