RIOT: the “Linux” of the Internet of Things enters its maturity stages

Date:
09 Apr. 2019
Changed on 02/01/2020
Emmanuel Baccelli and Alexandre Abadie, members of the Inria team Infine will be giving a demonstration of the RIOT operating system at SIDO (Salon de l’internet des objets) on 10th and 11th April 2019. This open source operating system designed for the internet of things (IoT), which boasts an ever-growing community of users, saw the launch of its first commercial applications last year. 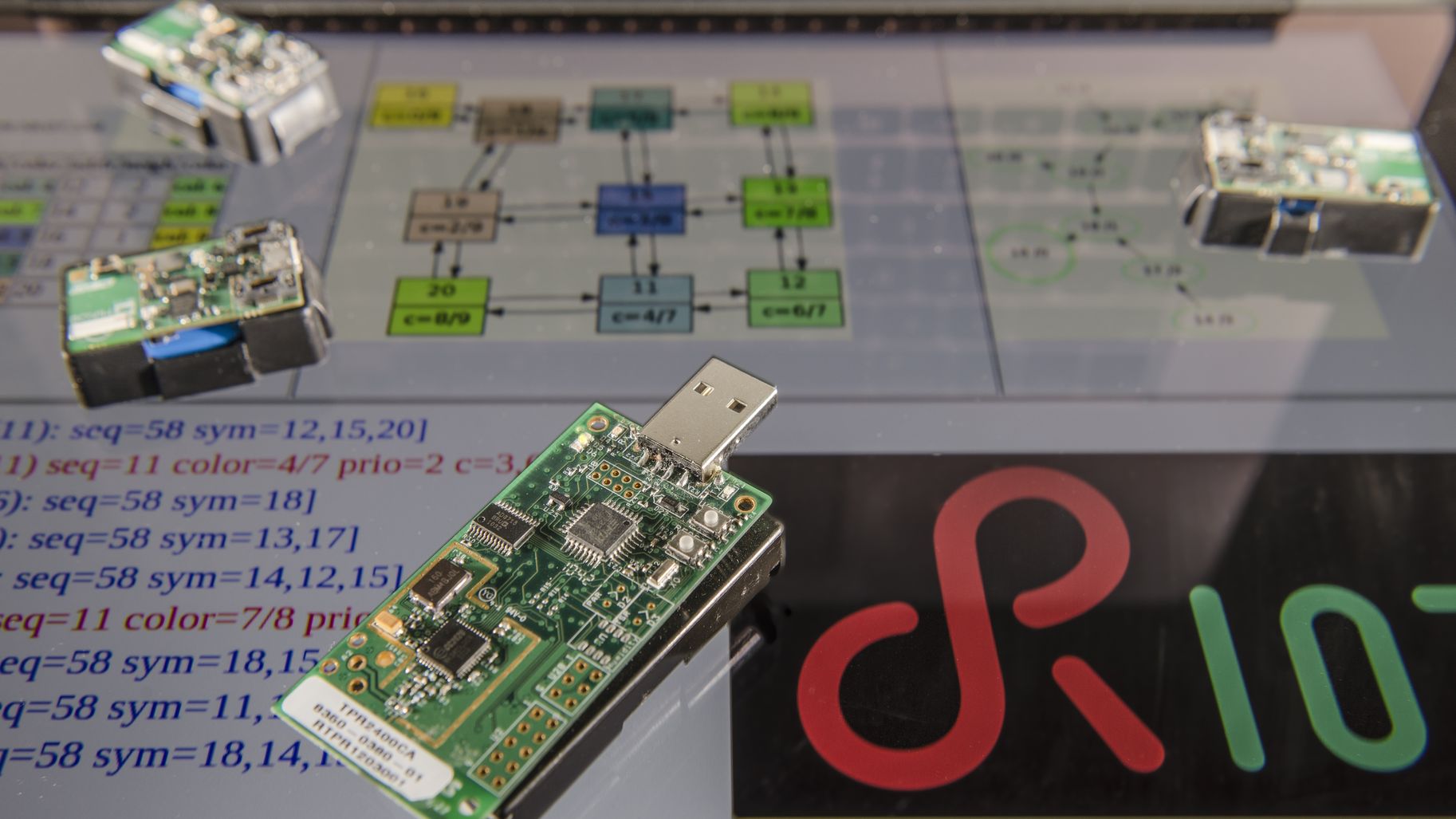 “An equivalent to Linux for the internet of things”

This is how Emmanuel Baccelli, an Inria researcher working within the Infine / TRiBE team, describes RIOT , an operating system designed for use with connected objects where the imperative is to consume as little energy as possible while continuing to offer stable performance levels. A great deal of the research ongoing in this field is currently focused on optimising hardware and communication protocols, but few projects have thus far set about tackling the operating system (or OS).

When we launched RIOT in 2013, the existing OS for the IoT were more than 10 years old and were no longer fit for purpose

“They were based around exotic languages that developers first had to get to grips with, on top of coding constraints specific to the IoT such as memory-saving coding, all of which set the bar for entering the field extremely high” , continues the researcher.

An adaptable, ultra-lightweight and secure system

It was for those reasons that Emmanuel Baccelli decided to begin developing an opensource operating system , within the framework of a Franco-German project bringing together Inria and the Free Universities of Berlin and Hamburg. The decision to opt for an open source as opposed to a closed source code seemed only natural at a time where homes are increasingly filled with connected objects relaying information on our daily lives: “Since Edward Snowden's revelations in 2013, people no longer have anything like the same level of trust they used to in the internet, IT or software in general. A greater degree of transparency is needed in order to rebuild that trust. That means using open source operating systems, like Linux for personal computers, with as many developers working on them as possible in order to examine the code and to check for possible bugs or spyware , explains Emmanuel Baccelli.

Using open source software also helps prevent products becoming prematurely obsolete : should the company who marketed this solution go out of business, you will still be able to use it, with anyone able to develop and maintain the source code. “This helps keep control in the hands of users” , adds the researcher. From a technical point of view, RIOT can be adapted for use with a whole host of communication protocols, whether wired or not . It also enables the software to be updated via the network in a way that is both secure and consumes little energy, “helping to tackle another major concern within the sector, these large-scale cyber-attacks such as Mirai that recently targeted networks of unsecured communicating objects” , stresses Emmanuel Baccelli.

RIOT is now set to enter its maturity stage, with a developer community made up of more than 200 contributors . The first commercial IoT systems to use the operating system were launched in 2018, with applications ranging from smart heating to farm monitoring.

As is the case with Linux, this is a universal OS, meaning the range of possible applications is practically infinite

His team continue to collaborate with a number of user companies in relation to the evolution of RIOT and to promote the OS through conferences and trade shows across the world. This is what they will be doing at SIDO (Salon de l’internet des objets) , on 10th and 11th April , where Emmanuel Baccelli and his colleague Alexandre Abadie will be giving a demonstration using a typical network of connected objects. 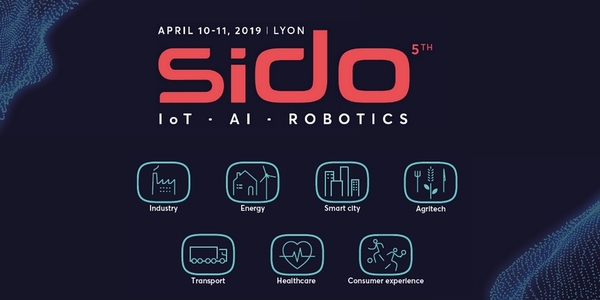