Date :
05 Apr. 2019
Publish on 29/01/2020
To make it easier to write in French and to enable the use of all regional and European languages, while devising a more ergonomic design - this was the three-pronged objective assigned to the standard on the French keyboard, published in early April by the AFNOR. Let’s take a look back at what was an unusual project in the company of Mathieu Nancel, research fellow at the Inria Lille - Nord Europe centre and member of the team of researchers who designed the optimisation tool that was central to the project. 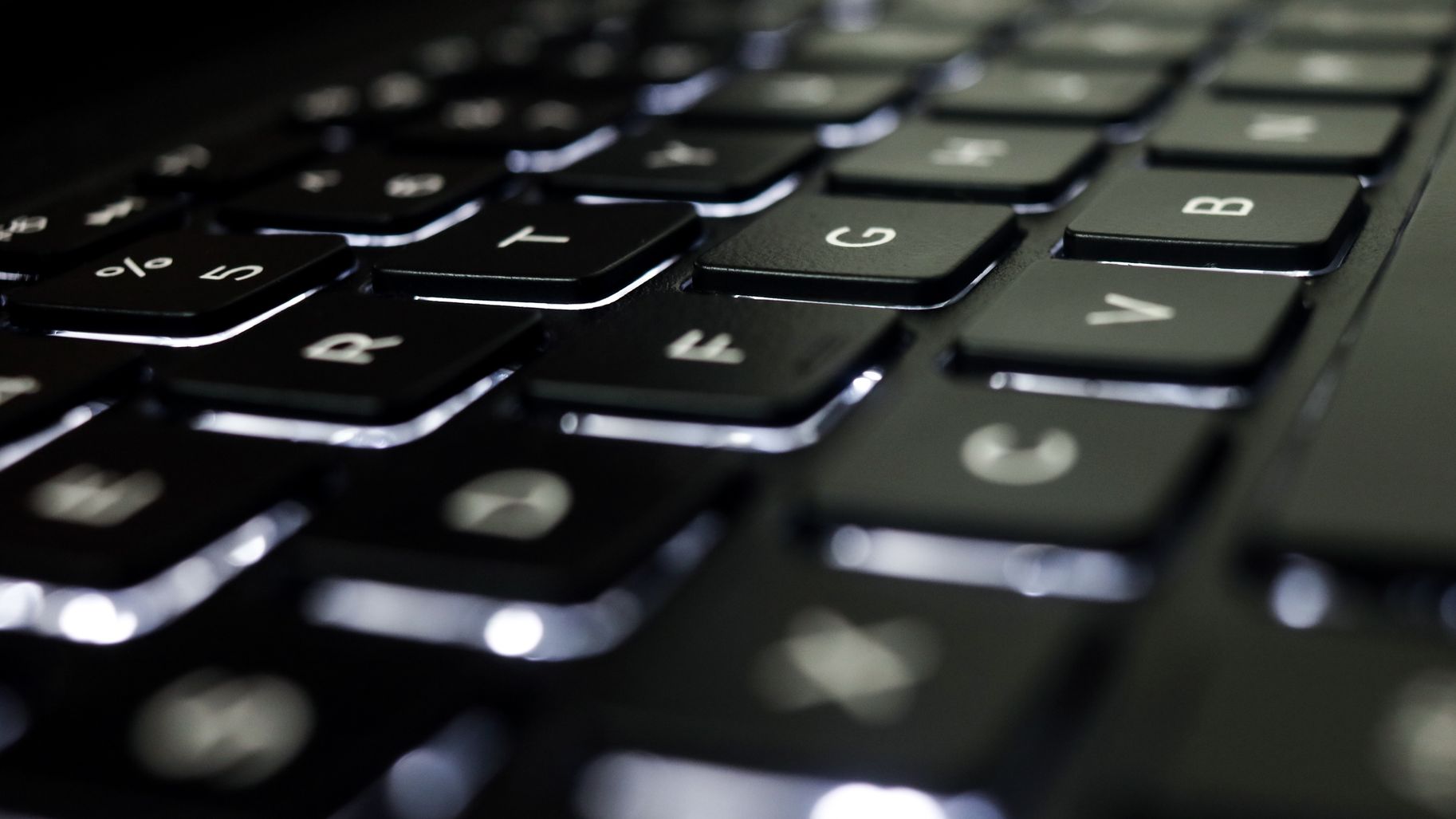 Having first appeared towards the end of the 19th century, the AZERTY keyboard is a French-Belgian exception that is fiercely guarded in a world dominated by its cousin, the QWERTY keyboard. However, despite being something of an institution, up until this year, this layout had only ever been a de facto standard, with no normative description ever written. This came to an end on 2nd April 2019 with the publication of a voluntary regulatory standard entitled “the layout of the French office keyboard” (NF Z71 300). This was the culmination of a long-term undertaking that began life back in 2015 as a proposal put forward by the General Delegation for the French Language and the languages of France (the French Ministry of Culture) and which was coordinated by a group of professionals under the auspices of the AFNOR. This included a team of researchers in the field of human-computer interaction (HCI), bringing together representatives from Aalto University (Finland), ETH Zurich (Switzerland), Inria Lille - Nord Europe and the Max Planck Institute for Informatics (Germany).

For Mathieu Nancel, the adventure began while he was still a post-doctoral student working at the User Interfaces laboratory at Aalto University.“One day, my manager Antti Oulasvirta asked me if I had heard anything about a project that had recently been launched on the subject of AZERTY keyboards.I hadn’t - I was working on something completely different at that time. It was a subject Antti Oulasvirta found interesting, however, and, seeing as I was both French and a researcher, I acted as a mediator, enabling Aalto University to put forward a proposal to the AFNOR. That’s how I got involved in this project, which would go on to take up so much of my life over more than 3 years, initially at Aalto and then subsequently at Inria. ”

Many obstacles, billions of possible combinations

As far as the Ministry of Culture was concerned, this was a twofold challenge. The aim was to make it easier to write in grammatically correct French and to come up with a more ergonomic design, all the while making it easier to write in European and regional languages. If we were to sum up the aim behind the project in a single sentence, it would be that we can only truly appreciate its complex nature once we begin focusing on the many areas for improvement: characters missing from keyboards (æ, œ, «»…, etc.) or characters that are difficult to access (É and Ç), symbols that jump from one operating system to another (€, @, etc.), features users are unaware of and the typing difficulties involved when using regional or European languages (the interpunct for Occitan, the “slashed o” ø for Nordic languages, the Eszett [ß] in German, etc.).

“Another aim of the project was to make new sets of characters and usable symbols more accessible when writing specialist or technical documents, such as letters from the Greek alphabet or mathematical symbols ”, adds Mathieu Nancel. The roadmap was long, with close to 60 additional characters to be added and a vast area to be explored.“Although it was agreed from the outset that we wouldn't be changing the current layout of letters and numbers on AZERTY keyboards, we still had billions of possible combinations! ”

The contributions made by the team, centred around the thesis work carried out by Anna Feit (now a postdoctoral researcher (R2) at ETH Zurich) and in collaboration with Maximilian John and Andreas Karrenbauer from the Max Planck Institute for Informatics, focused on devising an optimisation tool capable of evaluating and designing optimum keyboard layouts, taking into account constraints set by the experts on the Standards Committee.

“The main problem was finding a suitable position among the available locations for each different character, taking into account a set of criteria that we were looking to minimise: the length of time taken to type in French, exposure to musculoskeletal disorders, the distance between characters that are similar from either a semantic, functional or visual point of view, and the differences with the traditional layout of the AZERTY keyboard. ”

In order to configure the evaluation criteria, the researchers undertook a large-scale data collection project. This stage involved bring together vast quantities of texts, ranging from formal texts to programming codes, right through to social media posts, the goal being to reflect all of the modern uses of written French as closely as possible. In total, more than 5 billion characters were collected.“We launched a crowdsourced study with 900 participants in order to ensure that we had actual data for the typing time criterion”, explains Mathieu Nancel.

...I think it’s really positive for France to be setting the example by integrating cutting-edge IT technology into a design process at a national level.


Ajustments and feedback from the public

Once in place, the optimisation algorithm was used to explore the vast array of possibilities - trillions of different arrangements - following the different scenarios determined by the committee of experts as the projects went on: the weighting of criteria, restricted locations for certain characters, etc.“Each layout proposed by the tool was then evaluated by the committee from a qualitative perspective. They assessed all of the criteria that could not be formulated mathematically and which had slipped the attention of our tool, with a number of adjustment iterations into the bargain. ”

These results were then put before the general public in the form of a survey, which was to prove a massive success: nearly 4,000 comments were collected in the space of a month, resulting in a further batch of adjustments being made.

Now that the standard has been published, the ball is very much in the manufacturers’ court - it will be up to them to decide whether or not to take it on board and to offer consumers keyboards that are better suited to modern ways of writing and which feature a more ergonomic design. While we await the arrival of the first improved keyboards on the market, you can familiarise yourself with the new layout by going to a special website that has been created by Mathieu Nancel and Anna Feit. For Mathieu, who spent the best part of 3 years of his young career on a project initially scheduled to last only 6 months, it’s the end to an important chapter. “All things considered, it was particularly rewarding from both a cultural and a human point of view, even though it did go on longer than we'd planned and was often quite taxing ”, explains the researcher by way of conclusion.