The regulation of digital platforms : French government takes the lead

Date:
06 May. 2021
Changed on 06/05/2021
A few weeks ago, INRIA, PEReN (the Expertise Centre for Digital Regulation) and the Directorate General for Enterprise (DGE) signed a scientific partnership agreement for digital regulation. The move provides an opportunity to take stock of the needs of government departments in this area, and to focus on the development of methods and algorithms to support them in their monitoring of the practices of these digital platforms. 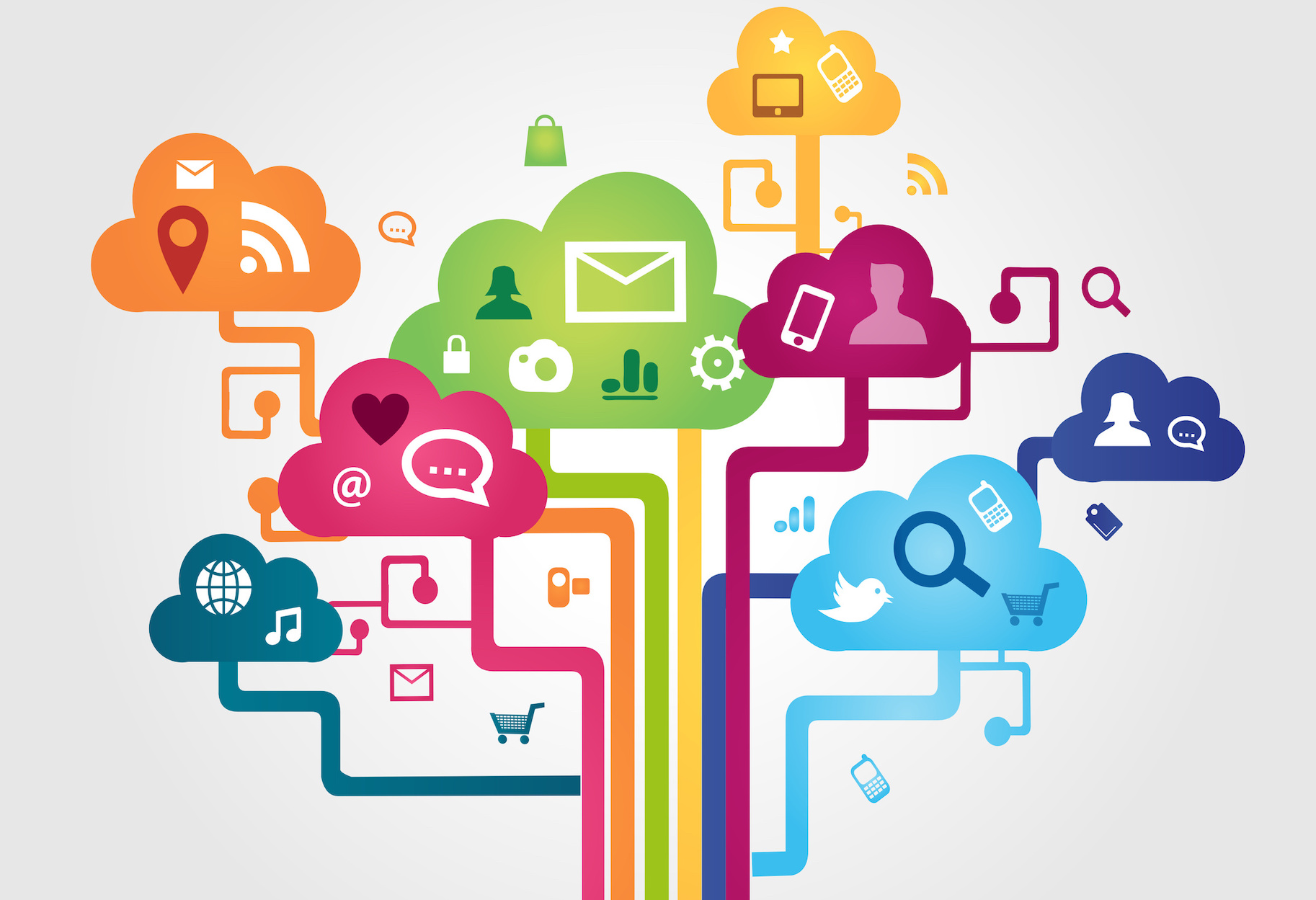 Digital platforms have become an essential feature of our daily lives and the world economy. However, as these platforms grow and gain in power across many sectors, their practices raise new questions with regard to specific regulatory issues.

Such issues reflect the question of national digital sovereignty and have forced law-makers and authorities across the globe to consider changes to existing regulations in order to improve their response to the challenges raised by these new platforms.

A European concern, a French-driven response

France is one of the most active Member States in this field. While the European Commission published draft texts on 15 December 2020 for the Digital Services Act (DSA) and Digital Markets Act (DMA), which are aimed at regulating digital platforms, France had taken the lead two and a half months previously with the creation of PEReN, the Expertise Centre for Digital Regulation.

Launched at the initiative of the DGE in September 2020, the particularity of this unit is its attachment to three government members: Roselyne Bachelot, Minister for Culture; Bruno Le Maire, Minister for the Economy and Cédric O, Secretary of State for the Digital Economy. Its aim is to develop methods and algorithms to support government departments, from ministries (in particular, economy, culture, transport and housing) to independent bodies (Autorité de la Concurrence [the competition body], ARCEP [telecommunications regulation agency], CSA [audio-visual council], CNIL [computers & individual freedoms agency], and the DDD [defender of rights], etc.), in the monitoring of algorithms and digital platform practices.

A major part of PEReN’s action is based on leading-edge expertise and the use of software technology. In more concrete terms, the team behind PEReN, whose 11 members are mostly data scientists, carries out research and prospective work around these platforms, with the development of ‘Proof of Concept’ (POC) demonstrators to determine feasible possibilities for the creation of a sound regulatory framework. The team also provides decision-making support at the request of government departments, to enable the latter to act more effectively on these platforms.

Nicolas Deffieux, Director of PEReN explains: “PEReN writes code, analyses data and provides expertise in the designing of a regulatory framework. We look at what is possible in the current framework and any possible limitations".

By working in concrete ways on these tools and this regulation, we identify where to make improvements to the legal framework.

This work may also prevent the introduction of any premature and inappropriate regulatory measures. “For example, in terms of the inter-operability obligations which could be imposed on major digital platforms, our role is to demonstrate what is technically possible or not and to alert against potential risks in certain cases, whether related to security or barriers to innovation”, he points out.

The PEReN roadmap was presented in late 2020 in partnership with various government departments, and was submitted to ministers for approval early this year. The inter-ministerial unit includes some twenty projects in all, such as the black box audit of algorithms, the detection of viral phenomena, automated data gathering, discussions on the DMA and DSA, or the creation of a platform linked to incoming requests from municipalities in the framework of the ELAN Law [law on housing, property development and digital management]. The PEReN team is set to grow to 20 members by late 2021.

Digital science at the service of public regulatory action

In the framework of its role in providing support for public policies, as set out in its Objectives and Performance Contract for 2019-2023, INRIA has decided to launch Regalia, a pilot project aimed at supporting PEReN in this area.

The tasks of the Regalia pilot project include, among others, the development of a technological platform aggregating algorithms and software in the field of digital regulation; participation where needed in assessments conducted by PEReN; the mobilisation of scientific and technological expertise, both internal to INRIA or in the framework of partnerships, in collaboration with PEReN; and to carry out actions relative to trustworthy AI with the Paris Expertise Centre led by INRIA in the context of France’s participation in the GPAI (General Partnership on AI).

“This partnership with INRIA enables us to observe what’s happening in research, on IA for example, and to see how these cutting-edge tools can be used in practical terms by regulatory bodies or government departments”, says Nicolas Deffieux, who adds: “This provides us with a scientific and academic aspect we wouldn’t have access to if we were working alone. We’re dealing with more complex issues, moving away from concrete implementation and towards more advanced research.”

"Monitoring a 'black box' algorithm to detect whether it is biased or favors certain types of products among certain categories of users is indeed a complex subject," explains Benoit Rottembourg, head of the Regalia project. On the one hand, we have to make sure that the tests carried out do not damage the platform, by disrupting its service, for example, or by biasing its own data. It is also necessary to ensure that these tests are representative of real situations, and finally to prevent the platform from guessing that the requests are abnormal and behaving, consequently, abnormally. The audit of online algorithms, "in context", is therefore constrained by a requirement of frugality: one must both explore broadly but intensify one's questions on the areas of interest where one is most likely to detect abnormal behavior. This belongs to mathematically difficult classes of problems and requires a good understanding of the contexts of use and their specificity.

We don't think it's possible to build a universal machine to audit algorithms, that seems to me a very candid vision," explains Benoit Rottembourg.

This is due to the fact that the questions to be audited are too varied, the data accessible is too dependent on the context, and there are a wide variety of business models and a range of algorithms to be tested that are not only inexhaustible but also changing, as these algorithms are constantly self-assessing and improving in contact with customers and users.

The partnership between Inria and PEReN, through Regalia, thus aims to draw on the Institute's work and expertise to generate research topics focused on the most advanced issues, while drawing on the business expertise and use cases of regulatory authorities. "There are 3,000 agents at the DGCCRF, and they are experienced in ways of abusing consumers. We can't imagine auditing some of the most advanced algorithms in Deep Tech, built by the world's leading AI experts, without putting in a little mathematical brain power coupled with a dose of human flair.  That's what the partnership is all about," concludes the Regalia project manager.

The REGALIA pilot project for the regulation of algorithms