Date:
19 Nov. 2018
Changed on 14/09/2020
The association Poppy Station is the result of a transfer from Inria research and its open source robotics ecosystem, Poppy, towards a multi-partner external structure. Presented at the coming educational innovation trade fair, EducaTec EducaTice, in Paris on 21, 22 & 23 November, Poppy Station invites educational, research and cultural stakeholders to take the plunge into open source robotics. 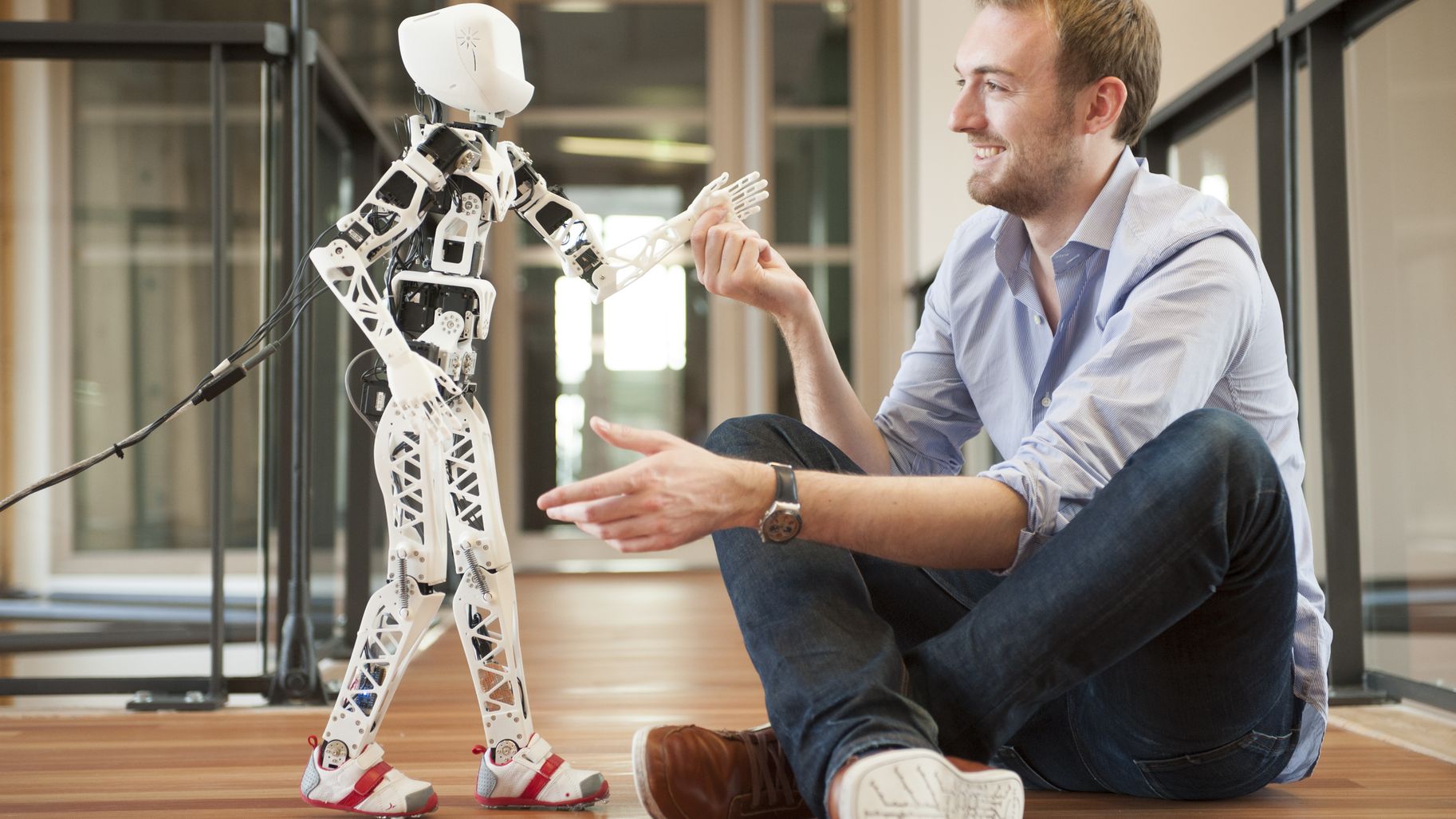 Where does Poppy come from?

The independent multi-partner structure Poppy Station was created from the Flowers project team's Poppy open source robotics ecosystem (a joint Inria and ENSTA ParisTEch team) in order to sustain and develop this ecosystem via the introduction of new robots and activities around artificial intelligence. Its primary objective is to develop the use of open source robotics in education and training.

According to Poppy Station's president, Antonin Cois, “it was a shame to let such a great project come to an end when this robotics ecosystem had proven its worth and could continue to enrich research and education”. For this, Inria and its partners, in particular the education confederation La Ligue de l'enseignement(which presides over and hosts the association), have built an interdisciplinary ecosystem - Poppy Station - based on an open source platform.

The robot, whose every part can be printed in 3D, took its first steps at Inria. “This bio-inspired robot helps to understand the mechanisms of human learning”, Didier Roy - a researcher who is now vice-president of Poppy Station - explains. “Before Poppy, we knew almost nothing about the influence of morphology on the spontaneous learning of biped walking. In other words, Poppy deciphers how babies discover the world.”

What is the objective of Poppy Station? 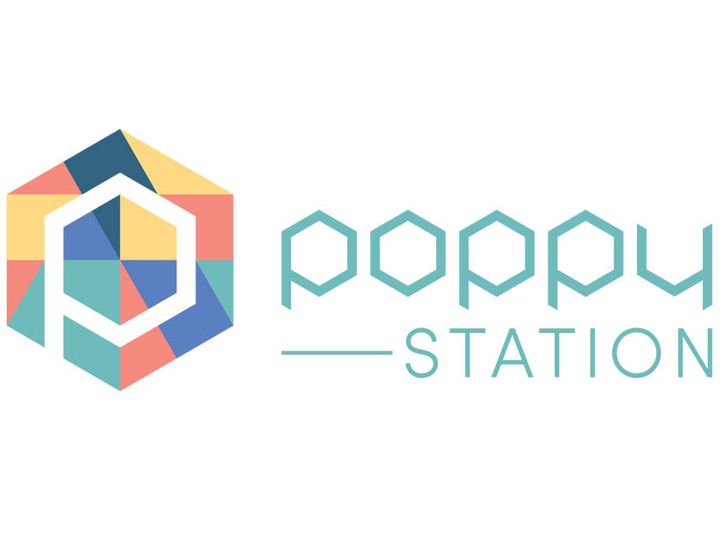 Today, Poppy Station is seeking to “raise awareness about the digital sciences and robotics through the Poppy robot”, according to Cédric Quinot, partnerships and innovation projects officer at Inria; but also “to prototype activities in order to gain an insight into artificial intelligence”, according to Didier Roy. So, in fact, to reach the general public - who continue to consider these sciences as being abstract concepts.

For the Flowers project team, which studies development mechanisms in humans, “the gamble was to use artificial intelligence, the cognitive sciences and algorithms that use artificial curiosity, then to observe how robots learn on their own”, Didier Roy reveals. By developing the presence of robots like Poppy in education and training, from primary school to higher education, he hopes to raise awareness about computer science and artificial intelligence. Through their tangible aspect, which is rooted in the physical world, robots offer a very effective micro-world for learning how to program.

How does Poppy Station operate?

The Poppy ecosystem comprises software tools and equipment to create and program robots, as well as educational content for education and training, and a significant interdisciplinary user community. This ecosystem has been created and developed by Inria's Flowers team, with the aim of facilitating the experimentation and creation of innovative robotic tools in the fields of education, research and the arts.

By entrusting its ecosystem to an independent and interdisciplinary structure, Inria is ensuring its sustainability. Made up of open source software and educational content, Poppy Station has been designed “in a spirit of openness to continuous improvement and co-construction”its president, Antonin Cois, explains, “that is to say, like a product that can be opened and modified”. This is the advantage of open source compared to proprietary systems. All of the Poppy Station members are free to mobilise the structure for innovative projects, take part in the thematic committees, propose developments for validation by the board of directors, etc.

What is the future for Poppy Station?

Poppy Station is a non-profit-making association. It does not sell robots, but “relies on external distributors to advance research around open source robotics”, its president, Antonin Cois, specifies. For him, the most important thing is to advance “concrete and collective”innovation research projects, all for the benefit of the educational resources.

Likewise, his objective would be attained “if the association could reach the widest possible audience on research, training and IT development”, according to Cédric Quinot.  Today, new robots and new activities will be developed in order to gain an insight into artificial intelligence.