Date:
12 Mar. 2019
Changed on 16/09/2022
Philippe Preux, a researcher with the Sequel* project team at the Inria Lille center, is one of the winners of the Université de Lille Nord Europe's I-SITE EXPAND call for projects. His Bandits for Health project is among the ten EXPAND projects financed to up to €150k (including the recruitment of a PhD student). 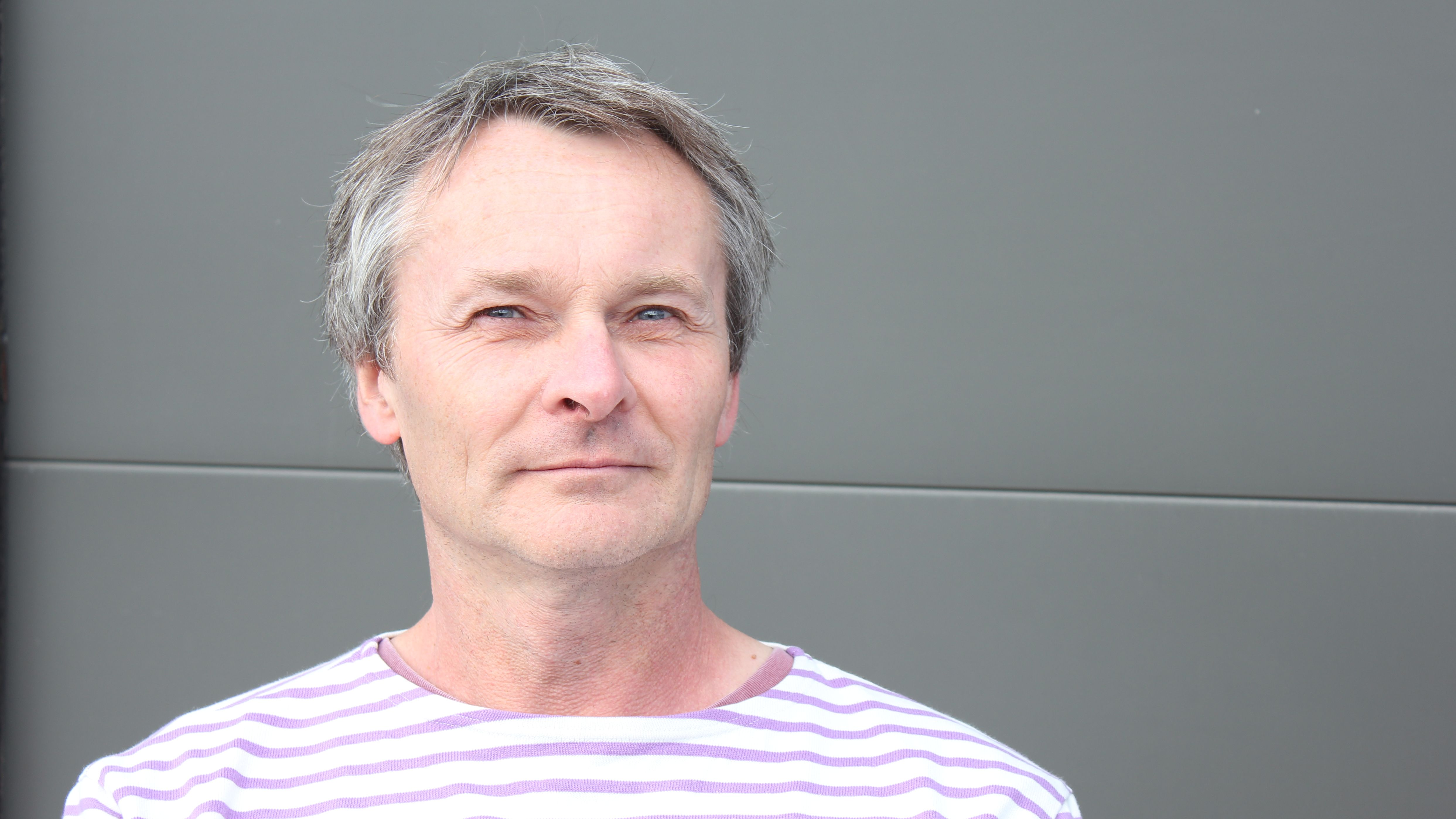 The ULNE I-SITE strives to reinforce (SUSTAIN) and spread (EXPAND) research and training excellence. Internationalization and adding value are also at the heart of the ULNE I-SITE's priorities.

Among the different calls for projects proposed by the ULNE I-SITE, the EXPAND 2 category rewards ten projects with up to €150k each in order to extend the scope of excellence.

Philippe Preux, head of Sequel team is a winner in the Expand category for his project in collaboration with François Pattou (UMR1190): "Bandits for Health"

As of today, there are generally not enough doctors to treat humanity. Most medical protocols are the same for all patients. Not everyone needs the same follow-up. Thus, the human resource is insufficient and the resources are distributed in a uniform way, without taking into account the situation of each patient. Whether simple or more complicated, a patient's evolution may be routine, for which it can be estimated in the future; other patients are atypical and require appropriate follow-up. From this observation comes the desire to personalize the follow-up of each patient. To do this, we must use the available data and use a suitable tool to identify what needs to be done for each patient. Bandits are precisely this tool; bandits have been studied for more than 10 years in SequeL. The "Bandits for Health" (B4H) project aims to develop theoretical tools around bandits to enable their application in this particular context, with specific health data and expectations of robustness regarding the predictions made. Thus, by customizing it, we believe that the follow-up of each patient will be of better quality and will be more efficient in terms of resource utilization. In B4H, we will use patient follow-up after bariatric surgery as a test case. Professor Pattou's team has been collecting data on his patients for more than 10 years, which is a unique data source, both large in volume and reliable in quality. This methodology could be extended to the follow-up of this type of patient in other departments, and other hospitals and to the follow-up of other types of patients for other diseases. On the theoretical side, B4H will allow the study of the bandit problem to be continued in new contexts where the characteristics of bandits change over time, a problem at the heart of the current SequeL projects and the Scool EPC project.

Certified I-SITE in February 2017 as part of the second wave of the Investments for the Future program, the Université Lille Nord-Europe (ULNE) project federates 14 founder members* with the aim of transforming the research and training landscape in the Hauts-de-France region, by reinforcing and expanding its excellence. Its goal consists in creating a major international university, ranked in the top 50 in Europe within 10 years: the Université Lille Nord-Europe (ULNE).

Health, Planet, and Digital World: the project is structured around three interconnected themes covering a wide spectrum of disciplines. Internationalization and adding value are also at the heart of its priorities.

*Sequel is an Inria team project with the CRIStAL laboratory (Centrale Lille, CNRS, University of Lille)