Date:
21 Oct. 2020
Changed on 13/04/2021
IT researchers from the Inria Lille - Nord-Europe Research Centre are engaged in a strategy to get digital companies using opensource software. The Pharo programming language was the focus of attention from a wide range of scientists at a masterclass presented by Stéphane Ducasse, an internationally-renowned IT expert, and organised jointly by the Inria Academy and Inria in Chile. 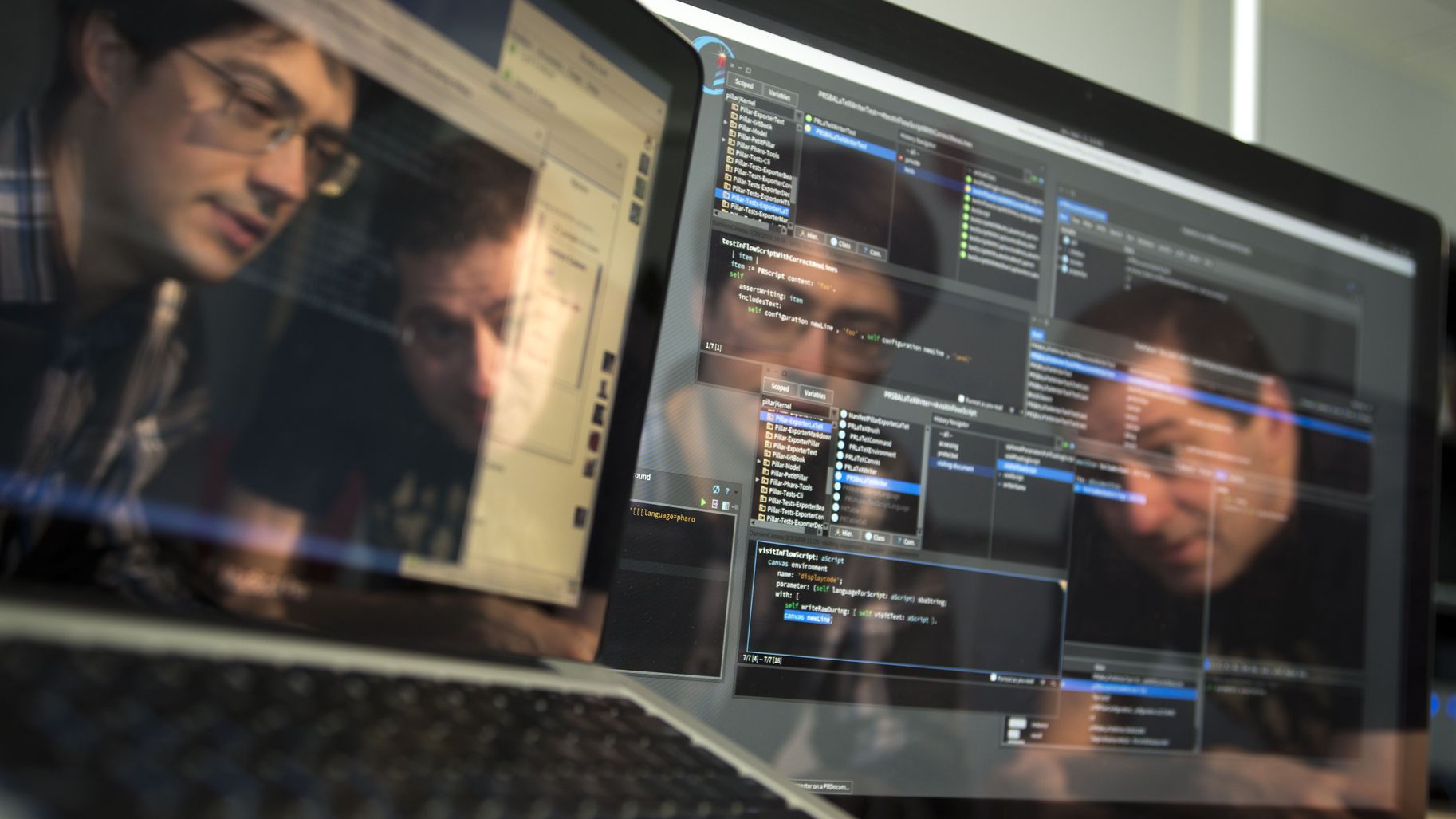 Whether it’s communicating or sharing information and objects more quickly, producing and distributing energy more efficiently or offering new services tailored to meet individual needs, digital technology is having a radical impact on a wide range of sectors, opening up promising opportunities for innovation and development. Hidden behind the algorithms and lines of code employed in computing and digital technology, programming languages and software are fundamental components of this digital revolution. One such language is Pharo, which was presented to more than 80 attendees at a masterclass jointly organised by the Inria Academy and Inria Chile back in July (see inset). The masterclass was presented by Stéphane Ducasse, a director of research in IT and head of the Rmod team, who demonstrated what the tool has to offer using concrete examples.

Pharo: a scalable and versatile language

Pharo came about through research carried out by the American computer scientist Alan Kay, who won the Turing prize* in 2003. Since 2008, it has been developed by the Rmod** team at the Inria Lille Nord-Europe Research Centre.

Made up of a dozen or so researchers, the project team’s focus is developing object-oriented programming languages and tools, such as Pharo, and designing scalable IT systems. Scalable systems are systems capable of upgrading themselves automatically, enabling them to boost their own performance levels in terms of security or durability. “Pharo can be used to develop robust and highly complex IT systems, such as those used in telephone communications, for prototyping the interfaces used by aircraft and submarines, or vehicle tracking equipment”, explains Stéphane Ducasse. “Favoured by users for its simplicity, its flexibility and its versatility, it has been adopted by a large number of researchers from around forty or so universities worldwide and just as many international companies, including Thales in France.”

A community of more than 10,000 users has formed around Pharo, which saw a NASA laboratory*** join its ranks in the summer of 2020. Off the back of this success, Inria and its partners, both laboratories and companies, successfully set up a consortium geared towards coordinating and funding future development of the tool.

Opensource software made by Inria

Opensource software, which is also known as freeware, targets both academic researchers and engineers from the world of industry, and has applications in a wide range of fields. This software is free to use for research purposes, but it is also available to industrial developers at a lower cost than programs published by the giants in the field. Shared by a large community of scientists, these programs are also designed to incorporate their innovations, which makes them versatile.

“Promoting and accelerating the distribution of this software among companies, both in France and elsewhere in Europe, is one of Inria’s key targets”, explains David Simplot. “This is a powerful lever that will stimulate innovation in French companies, while helping to develop France’s digital sovereignty. When our partners choose opensource software made by Inria, not only are they are guaranteed the very best technology, but they also benefit from the expertise of our researchers, who are on-hand to help them to learn how to use it and to imagine new ways of deploying these tools.”

An illustration of this policy can be seen in the launch of Inria Academy, which was set up in November 2019 to develop and support major groups and SMEs in the digital sector, chiefly through masterclasses and training sessions for using Inria software. Pharo was one of the four tools that were selected this year to support this strategy. The masterclass was followed by training sessions targeted at those from a more operational background (engineers, developers, etc.), who were divided into beginners, advanced and experts. The event was a success, but was really only just the beginning: “We want to host many more such events, and on a bigger scale”, says David Simplot “Between now and the end of 2022, ten more programs will be covered, and the sessions will be open to a larger, more international audience.”

* The equivalent of the Fields Medal for mathematics, the Turing prize, which is named after Alan Turing (1912-1954), a pioneer in computer science, is awarded to a researcher who has made a major technical and scientific contribution in the field.

**Rmod is a joint undertaking involving the Inria Lille - Nord-Europe Research Centre, the CNRS and the Cristal laboratory (the University of Lille).

*** The Jet Propulsion Laboratory, which specialises in launchers and space exploration missions. 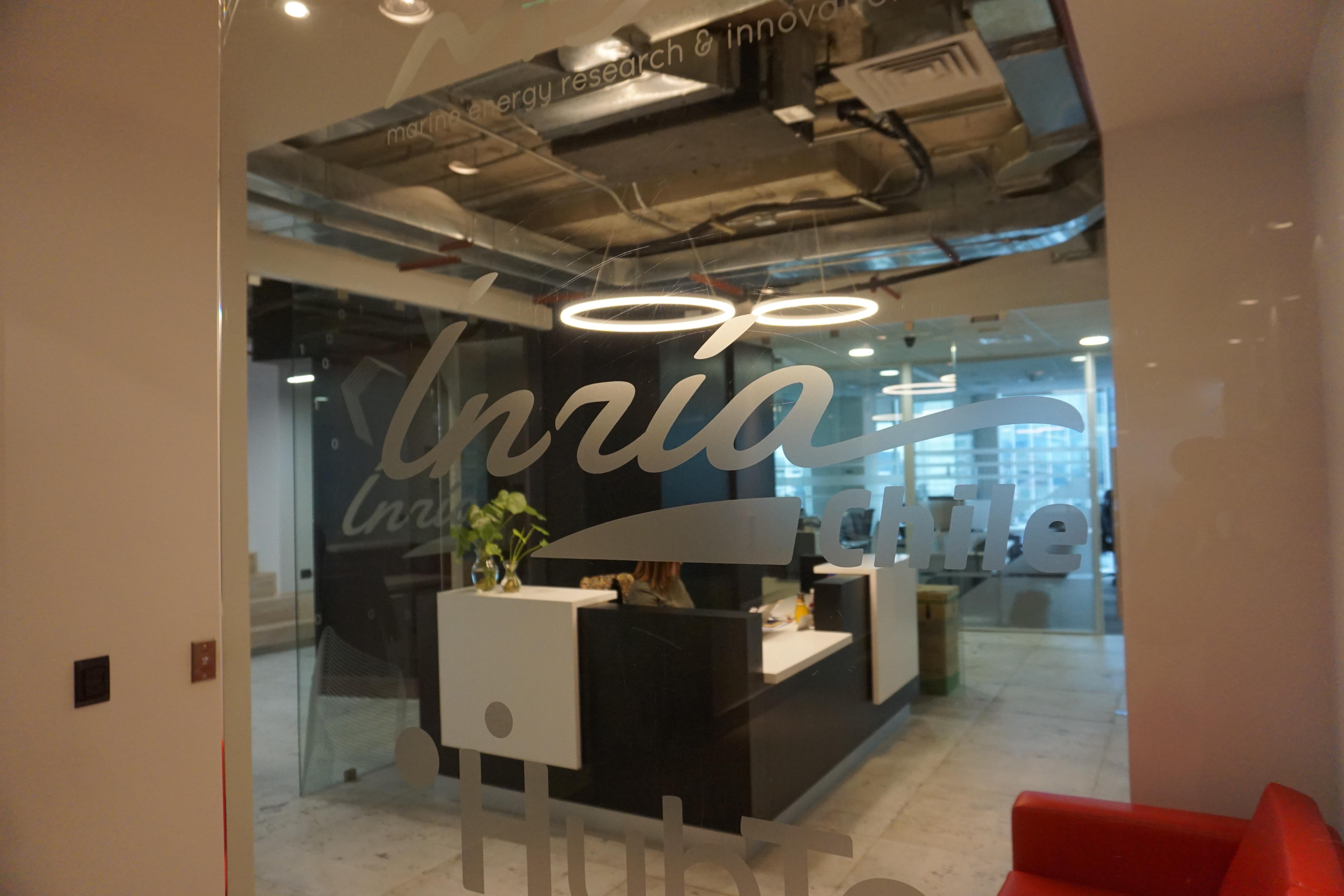 The concretization of an international scientific cooperation

Under the impetus of the French and Chilean governments to support the country's companies in the development of digital technologies (computing, artificial intelligence, digital simulation, connected objects), Inria Chile was created in 2010. Linked to the Chilean academic world, it regularly welcomes French scientists. A large number of Inria Chilean researchers took part in the Pharo masterclass, proof that the tool structures a community on every continent! 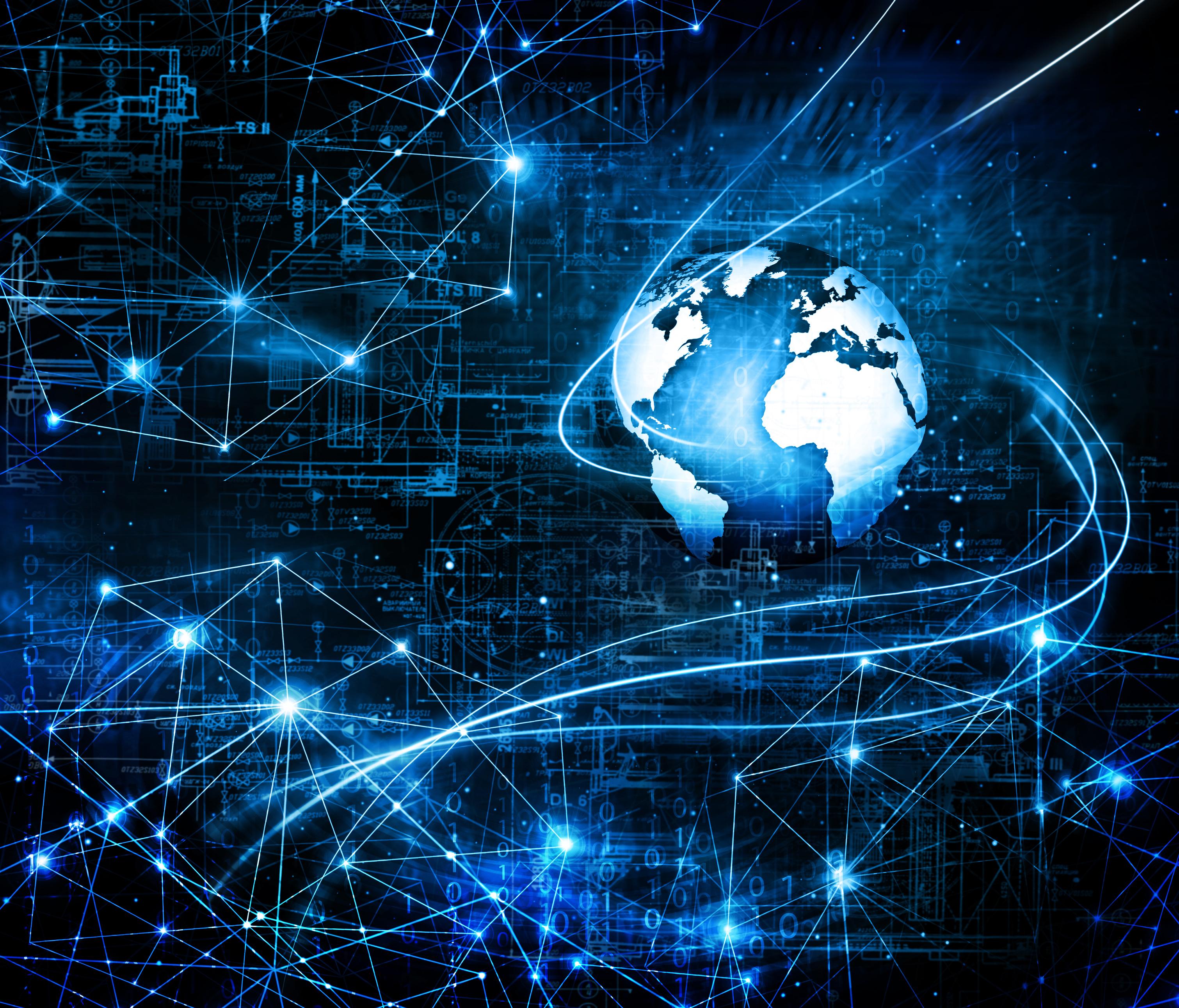