Date:
22 Mar. 2021
Changed on 26/07/2021
Researchers in optimisation and AI (artificial intelligence) at INRIA Lille - North Europe have successfully completed Perf-AI, a research project executed in the framework of the European H2020 programme. Carried out in collaboration with a start-up from the aeronautics sector, and based on the analysis of flight data, the project led to the development of digital aircraft models enabling the optimisation of flight plans. Perf-AI thus offers a solution to reduce the energy consumption of commercial airlines. 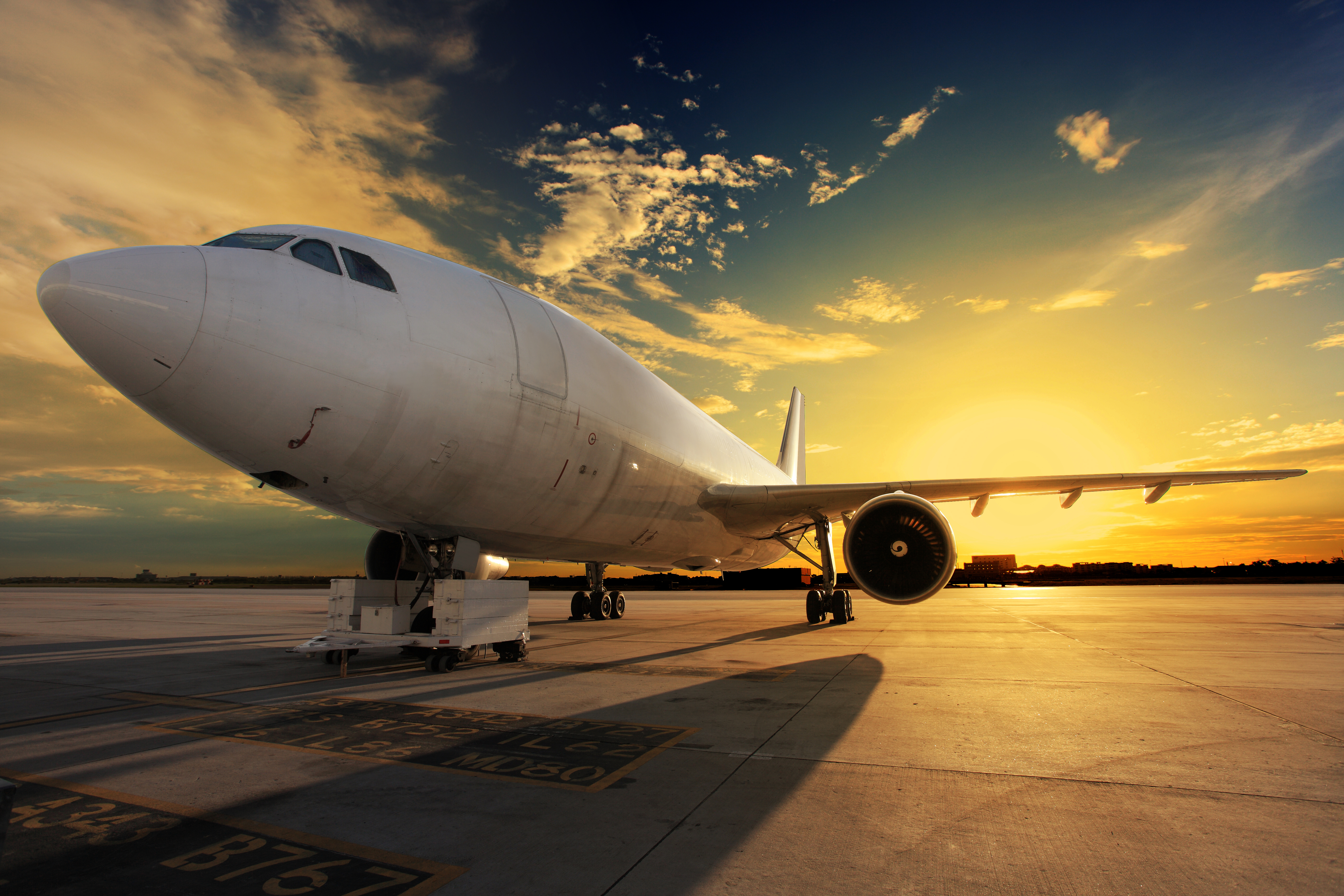 Combining the skills of experts and researchers

Vincent Vandewalle, lecturer in mathematics and statistics at Lille University, and Florent Dewez, post-doctoral researcher at INRIA Lille – Nord Europe, have good reason to look back positively on 2020. Last October, the two researchers and their colleagues on the Modal team (Models for Data Analysis and Learning) successfully completed Perf-IA, a research project initiated in response to the CleanSky call, launched in the framework of the European H2020 programme (see insert).

With their partner, Safety-Line, a Parisian start-up created by a former airline pilot and aeronautics sector expert, they developed a flight data analysis method which helps to optimise and improve the aeronautic performance of commercial aircraft. Based on artificial intelligence (automatic learning) processes, the technique they developed over the last two years is currently under assessment by aeronautic industries. This method could contribute significantly to reducing polluting emissions or the fuel consumption of aircraft.

“The Modal team specialises in the analysis of data which describes, for example, the evolution over time of complex entities such as a distribution network, a hospital ward or industrial machines” Vincent Vandewalle explains. The researchers work on “generic” statistical methods to develop mathematical models which are used to digitally represent these various entities, with the aim of optimising management, for instance. To this end, they collaborate regularly with industrial players in the logistics, trade, banking, medical or energy sectors.

“In late 2017, we answered the CleanSky call for projects, with the idea of developing statistical analysis techniques for the flight data of commercial aircraft” Vincent Vandewalle continues. “Our aim is to obtain a digital aircraft model in order to improve its commercial operation and reduce its environmental impact.”

Developing the digital model of an aircraft

Aircraft black boxes, which record more than a hundred measurements per second (flight speed, aircraft altitude, kerosene consumption, engine power output, etc.), contain vast quantities of data rarely used by aircraft manufacturers. Yet such data is a mine of information on aircraft behaviour.

Safety Line teamed up with INRIA’s mathematicians for the Perf-AI project and brought on board its knowledge of the air traffic sector, aeronautic performance and piloting or routing options for aircraft, etc. Such expertise provided invaluable help for researchers looking to make data talk and develop appropriate models.

“Safety Line is used to evaluating flight data for the design of tools such as a piloting aid for airline companies to limit fuel consumption in flight phases,” Florent Dewez explains. “With perf-AI, however, we went much further in the use of this data. We designed a method to allow us to develop a flexible digital model of a medium-haul aircraft, using parameters such as the number of flights made during several months’ operation.”

The model can be used to update the flight management system (FMS) of the aircraft, enabling the pilot to choose an air route according to the conditions and the technical features of the aircraft. “At present, FMS use the manufacturer data of their aircraft, the performance of which alters over time. With our method, updated characteristics reflecting the real performance of the aircraft can be obtained rapidly,” says Florent Dewez.

Optimising the flight plan of an aircraft

“In addition, the optimisation method we have developed requires few calculation means, which represents less constraint on board. The model can be used to improve flight plans just a few minutes before take-off, in order to reduce consumption throughout the flight.”

The project presented numerous challenges, such as understanding flight physics, choosing appropriate parameters to describe aircraft behaviour, analysing thousands of flight paths, or developing algorithms requiring few computational resources, etc. “Most of the methods we worked on are very familiar to the academic world, but to our knowledge, their application in aeronautics is a first!”  Florent Dewez points out.

“Our approach, which is currently being assessed by aeronautics industries, is a global one. It will no doubt serve other sectors, too! We are already in contact with healthcare players, or offshore racing stables, who are interested in its application to optimise maritime routes” Vincent Vandewalle concludes.

*Modal team members Benjamin Guedj and Arthur Talpaert are the other INRIA contributors to the Perf-AI project.

The H2020 CleanSky call for projects

INRIA and the Safety Line start-up launched Perf-AI in response to the CleanSky call for projects in the framework of the European programme Horizon 2020 (H2020). Initiated by the European Commission, the aim of H2020 is to support research and innovation projects and to facilitate their funding. It hopes to raise the scientific level of European research, to support applications in key technologies for the competitiveness of EU companies and to contribute to meeting the major societal challenges faced by Europe. With an initial budget of €1 billion, ClearSky was launched in 2008 for a six-year period. It was renewed for a further six years with a €4-billion budget and supports aeronautics players in the development of technologies to reduce the environmental impact of the air traffic sector. 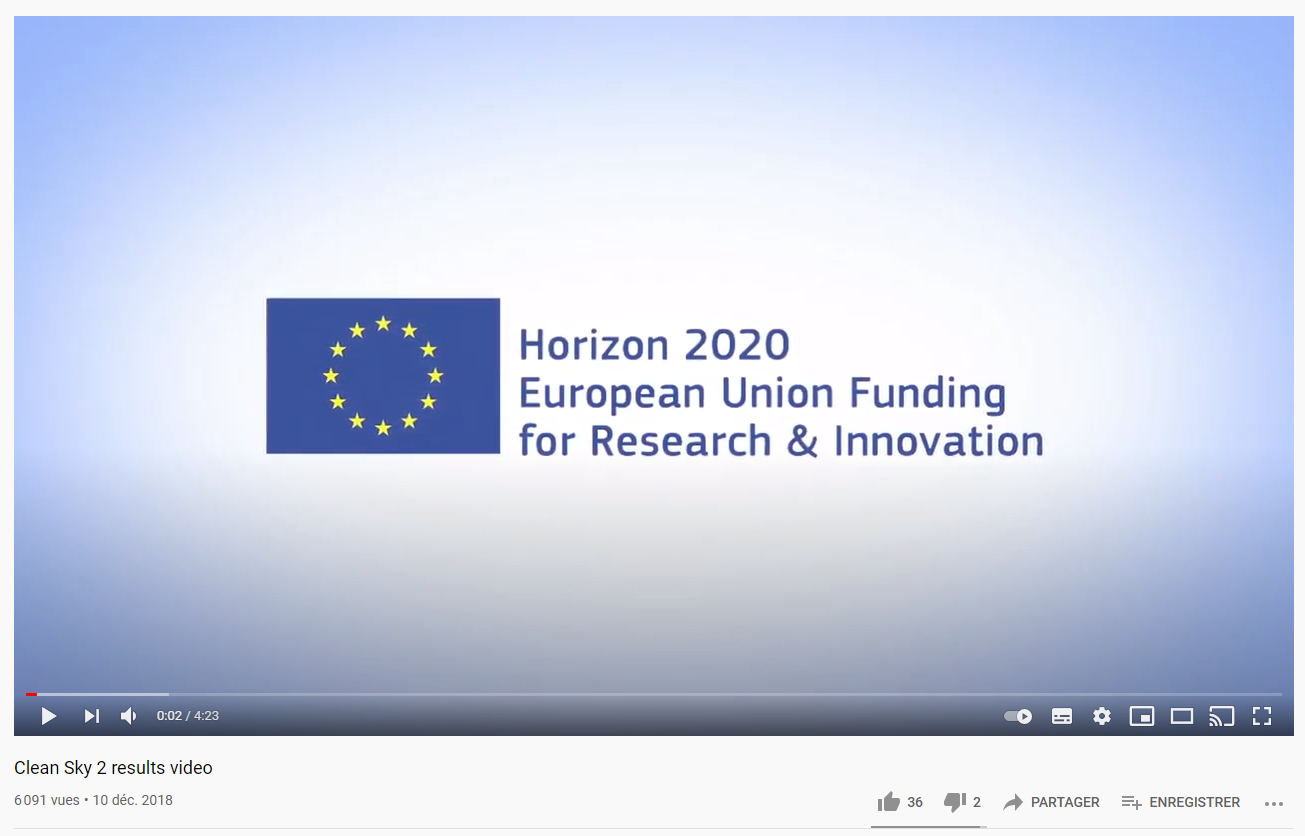 Links between technology, environment and aeronautics

See the video (in English) on CleanSky’s challenges 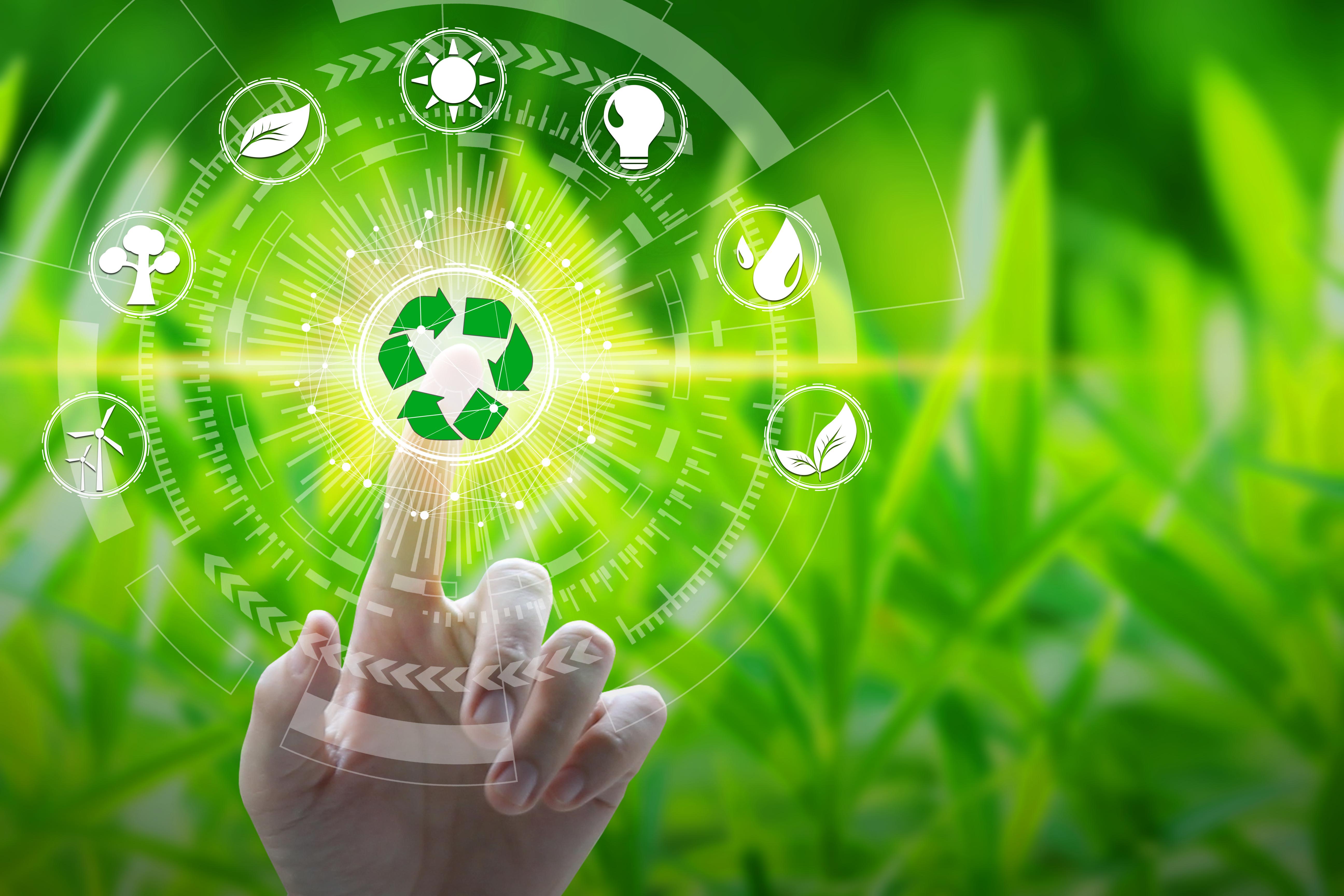