Date:
06 Oct. 2014
Publish on 29/01/2020
Paola Goatin, a member of the Inria Opale project team, is a mathematician who conducts research with very practical applications to optimize road traffic and manage crowds. While she has sometimes wondered about the prospects that could offer her taste for mathematics, she has always followed her instincts. This has brought her a great deal of success, including the Inria – French Académie des sciences Young Researcher Award showing Paola Goatin that she has made the right choices. 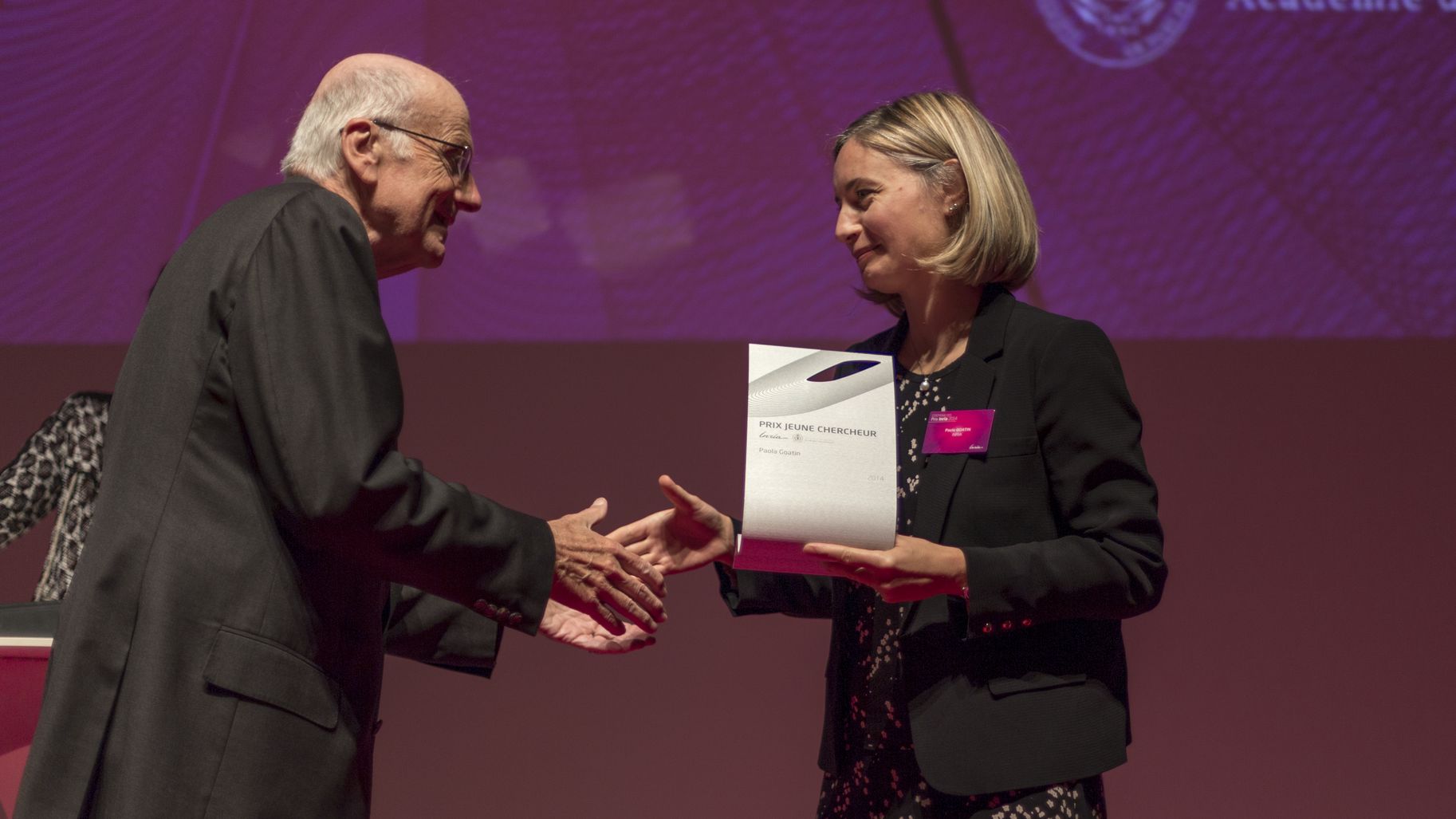 Paola Goatin, who hails from the north-east of Italy, received a master’s degree from the University of Padua in 1995. She then wondered about career opportunities available to her in Italy at the time and eventually chose to follow what she enjoyed most engaging in research. She intended to work on a thesis on the analysis of partial differential equations, and this orientation would prove decisive for her subsequent career. She had the opportunity to work with high-level mathematicians such as Professor Alberto Bressan of the International School of Advanced Studies (SISSA-ISAS) in Trieste, where she successfully defended her thesis. Later she worked with Philippe Le Floch (University of Paris VI, CNRS) who supervised her post-doctoral training between 2000 and 2003 at École Polytechnique in France. Her doctoral thesis resulted in the publication of four papers on international journals. It is on this basis that Paola Goatin built her career.

In 2003, Paola Goatin obtained a lectureship at Toulon University, where she taught at the Toulon Engineering Sciences Institute. She managed to combine the considerable amount of teaching duties with her research activities. “Alongside former Parisian and Italian colleagues, I began to study macroscopic road traffic models; I started to focus on practical applications” , she recalls. These models included use of systems of conservation laws, one of Paola Goatin’s research subjects, to describe the spatio-temporal evolution of traffic density. These differed from current use of these equations to describe physical phenomena such as the flow of compressible fluids.

Paola Goatin joined Inria in 2008. At first she worked part-time to prepare her “Habilitation à diriger les recherches” (HdR) diploma in Opale project-team, joint with Laboratoire Jean-Alexandre Dieudonné (Nice - Sophia Antipolis University, CNRS). Once achieved this result, in 2010 she applied for the prestigious grants awarded by the European Research Council (ERC). “At that moment I fully appreciated the way Inria is organised to promote research. I received a lot of assistance in consolidating the application I submitted to the European Research Council” , she explains. During the same period, she applied to work full-time at Inria.

The result was a magnificent dual success. Goatin was hired as Research Scientist in the Inria Opale project team, while her project “TRAM3 – Traffic Management by Macroscopic Models” was awarded an ERC grant. She obtained a grant of about 800,000 euros for building a team of her choice and running her five-year ambitious research project that involved mathematical modelling of road and pedestrian traffic.

“I particularly enjoy this project since it answers material issues such as the layout of public spaces to minimise the risk of accidents in crowd movements and road traffic regulations to ensure the greatest possible fluidity of traffic flows, while creating exciting theoretical mathematical problems” , explains Paola Goatin.

News of her work spread nationally and internationally. Paola Goatin maintains close scientific relationships with several laboratories abroad, such as the University of California at Berkeley with which she has assembled a team of associates that focuses on the development of redirection strategies for road traffic in real time, based on data observed on the freeways around San Francisco. The various applications which Paola Goatin uses bring a wide range of mathematical techniques into play. While mathematicians are sometimes accused of formatting problems in order to adapt them to the techniques with which they are most familiar, Paola Goatin, on the contrary, knows how to develop her skills to deal with the problems that arise. Through the multiple interactions and collaboration she maintains, this winner of the Inria–French Académie des sciences Young Researcher Award for 2014 has excelled in training a new generation of researchers.

" Paola has succeeded in understanding the foundations of several road traffic engineering disciplines, in identifying the common logic and then expressing it in terms of pure mathematics. This requires an impressive array of capabilities: analytical capacity, ability to synthesise data, creativity, scientific rigor and technical knowledge . "

" Paola became involved in a particularly concrete application, the study of road traffic. This is a highly complex phenomenon, combining infrastructure which is easy to model with vehicle movements, which are more difficult to express in equation form and human behaviour. Nobody can produce a comprehensive road traffic model, but Paola succeeded in isolating the key elements and assembling them into an effective algorithm. " 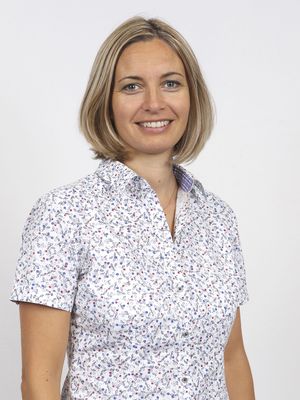