Inria – a place for scientific vitality, where research is organized based on a project team model. Its mission is to accelerate, through digital research and innovation, the construction of France’s scientific, technological and industrial leadership in European dynamics. 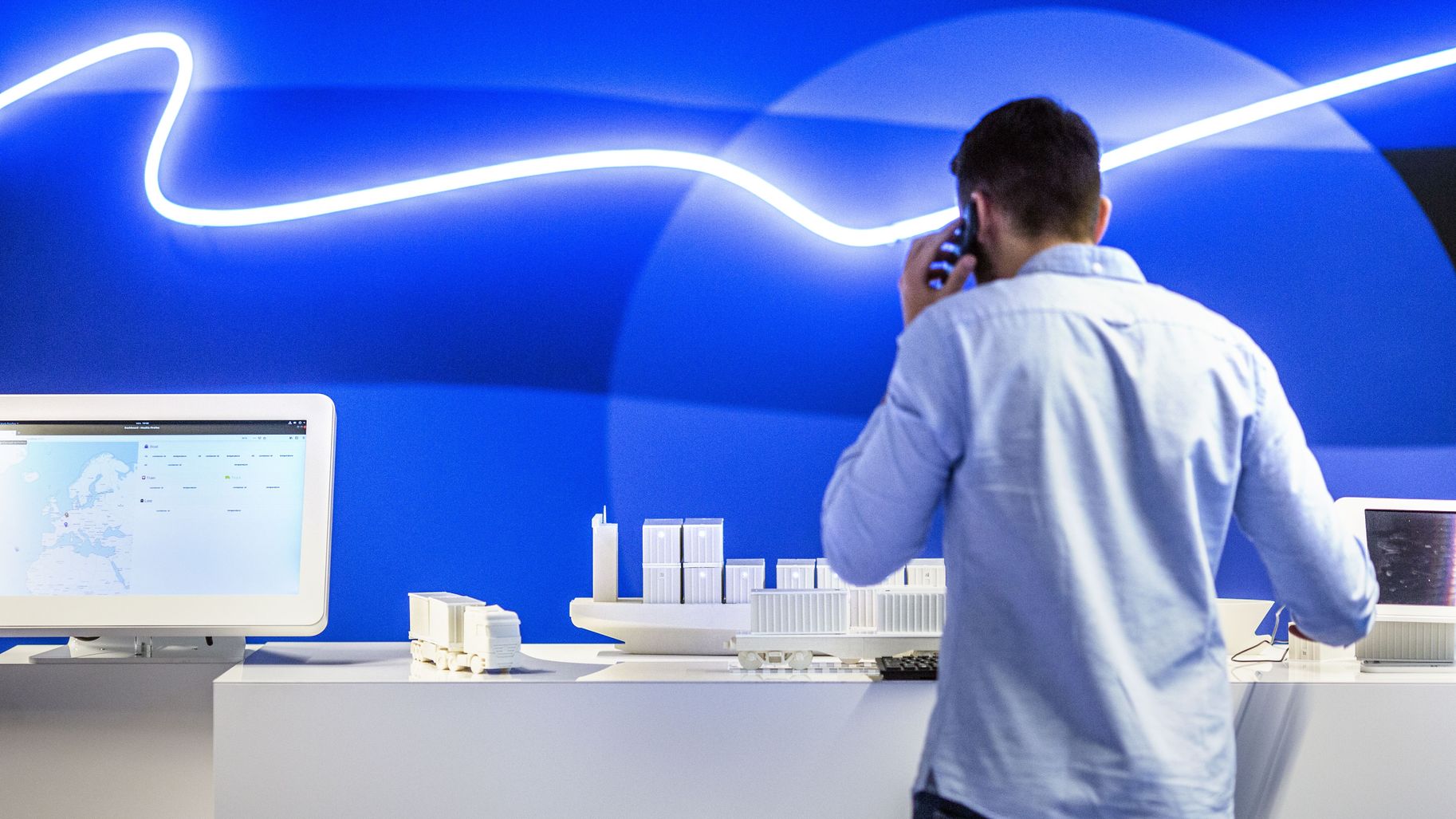 Inria project teams are autonomous, interdisciplinary and partnership-based, and consist of an average of 15 to 20 members. Project teams are created based on a roadmap for research and innovation and are assessed after four years, as part of a national assessment of all scientifically-similar project teams. Each team is an agile unit for carrying out high-risk research and a breeding ground for entrepreneurial ventures. Because new ideas and breakthrough innovations often arise at the crossroads of several disciplines, the project team model promotes dialogue between a variety of methods, skills and subject areas. Because collective momentum is a strength, 80% of Inria’s research teams are joint teams with major research universities and other organizations (CNRS, Inserm, INRA etc.)

Inria offers a wide range of internal programs, whether to encourage scientific risk-taking, the cross-fertilization of expertise or the development of technologies. For example, to explore new research pathways, Inria supports exploratory initiatives. Because project teams carry out highly targeted research, Inria sets up large-scale actions to respond to challenges that may require the expertise of a number of teams and partners. Finally, the Institute supports the long-term development and open-source distribution of leading software programs.

Our scientists uphold the values of public research and engage in a dialogue between science and society. At Inria, research is also defined by a requirement to take into consideration the full range of consequences of digital technology on society and humanity – and address with independence and neutrality the issues related to the digital transformation of society, for example in terms of regulating algorithms.

An accelerator for innovation

where budding technological entrepreneurs, whether researchers, engineers or PhD students, benefit from personalized guidance at the Inria Startup Studio.

Inria also represents a tradition of ambitious partnerships with industry though the founding of joint laboratories with leading industry players in France and Europe (Nokia, Orange, EDF, PSA etc.) and with global leaders who invest in France (Microsoft).

Impact also comes in the form of the free software developed at Inria, whose distribution the Institute supports, sometimes at the global scale (1 million users for Scikit Learn).

A commitment to national public policies

Because Inria, as a public infrastructure for research and innovation, is responsible for contributing to the development of digital sovereignty in France within a European perspective. Because it is Inria’s duty, as a national research institute for the digital sciences, to respond to the challenges of digital transformation to contribute to the thoughtful development of a society of innovation and trust.

Inria contributes to the implementation of public policies with far-reaching implications, such as the national AI for Humanity plan (coordination of the research side), the development of a French ecosystem for digital security (partnership with ANSSI), the French Tech network (Inria runs a centre, French Tech Central at Station F, the world’s largest start-up incubator), the national  open science plan (with the software archive project Software Heritage) etc.

In particular through Class’Code, an innovative training program developed for the education and training community, which has been available since the beginning of the 2016-2017 academic year. Class’Code was designed to provide facilitators with a base of knowledge and resources to introduce 8-14 year-old students to “computational thinking” in the form of discovery workshops and encourage them to consider careers in digital sciences and technology.

Through the Inria Learning Lab, Inria develops MOOCs to disseminate digital scientific knowledge and strengthen the dialogue between science and society.

At its 8 centres and 5 branches located on research university campuses and within digital ecosystems, Inria offers a stimulating work environment. As a socially-conscious and responsible institute, attentive to its employees and social issues, Inria encourages all of its employees to take part in debates on topics such as digital culture education, environmental impact, quality of work life, disability, ethics, gender equality, diversity and equal opportunity.

Sharing, challenges, creativity and engagement are all in a day’s work for Inria teams, who are committed to world-class research and to strengthening the impact of their work. Inria draws on a large number of talented individuals from over forty different fields to achieve its ambition: respond to the challenges of the digital transformation of society and economy through research and innovation. 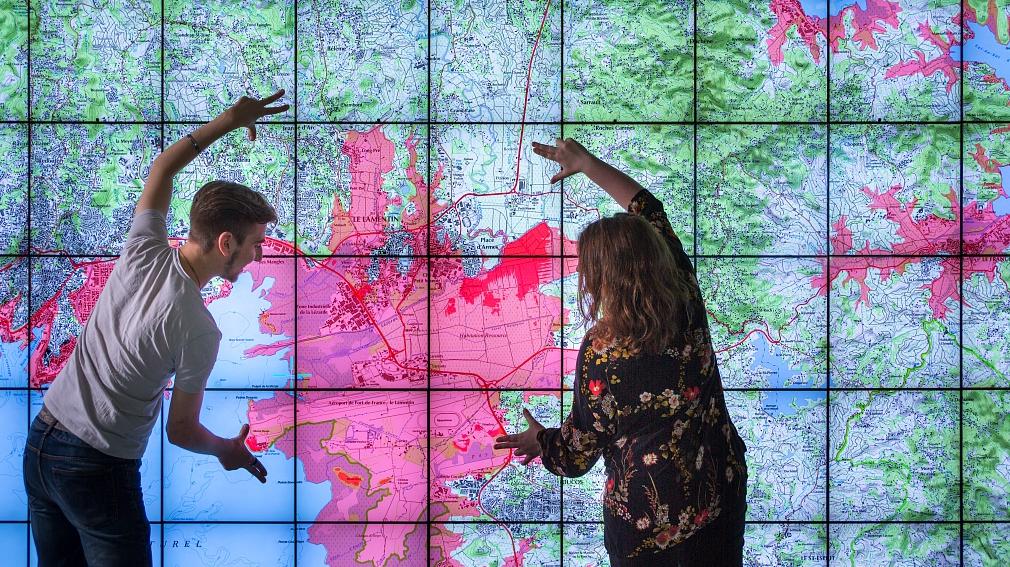 Give meaning to digital

For over fifty years, Inria has been a pioneer in supporting the development of the digital sciences in our society.