The multiservice team in charge of the relocation of the Rocquencourt centre to Paris : Research Support Department Inria Award

Date :
24 Oct. 2019
Changed on 03/01/2020
In December 2015, Inria's IT and general services departments orchestrated the move of the Paris research centre to the "Trio Daumesnil" buildings in the capital’s 12th arrondissement. It was a real challenge for these teams, who had to fit out the new premises and organise the move - all within a very short period of time, and without disturbing the work of the researchers. The Inria 2016 support services award recognises this great collective success. 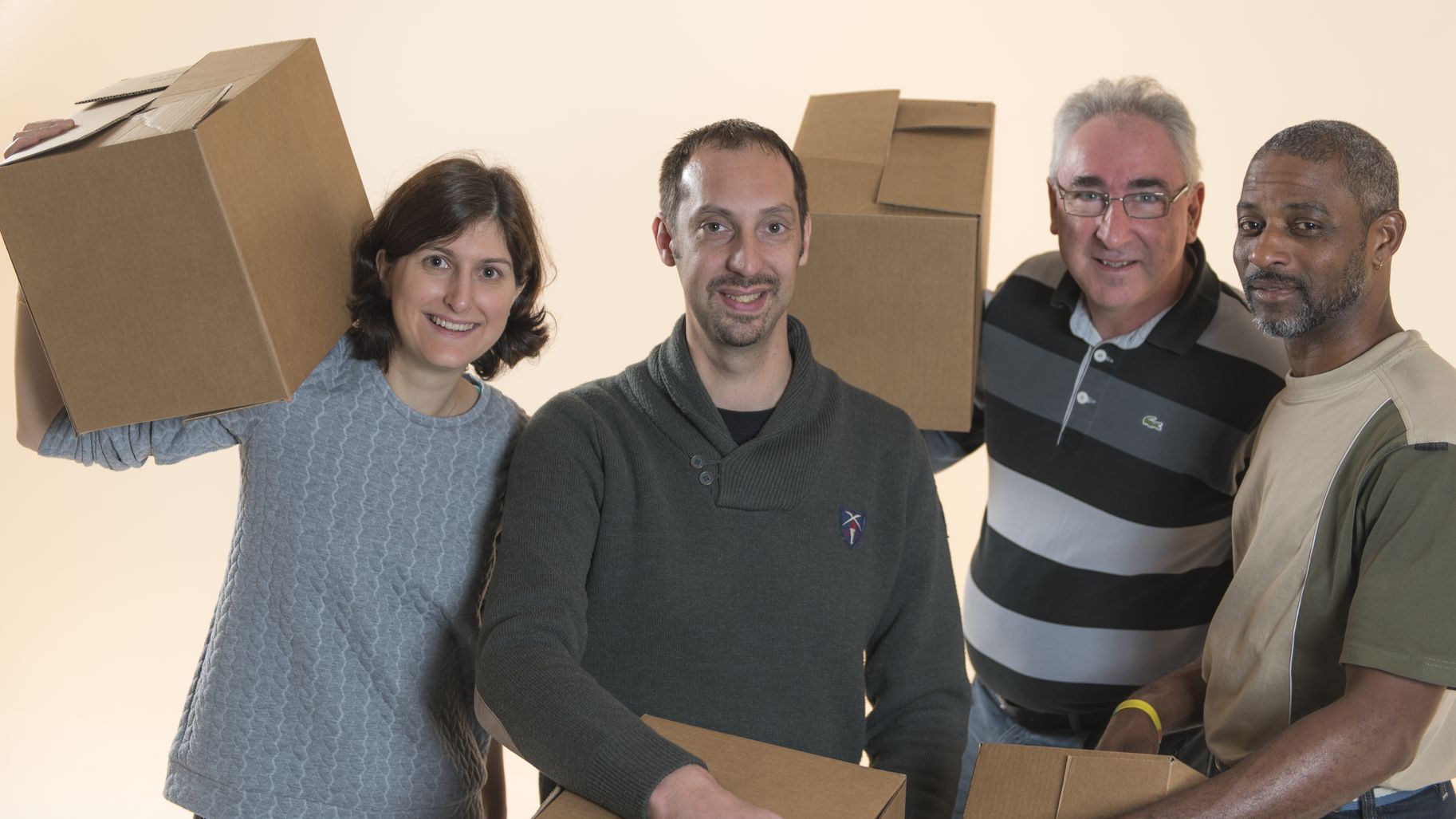 On 10 March 2016, Inria inaugurated its Parisian research centre in the 12th arrondissement. 600 people, including 520 scientists, from the Rocquencourt centre and the Paris office on Avenue d'Italie, are now settled in these two modern, brand-new buildings. 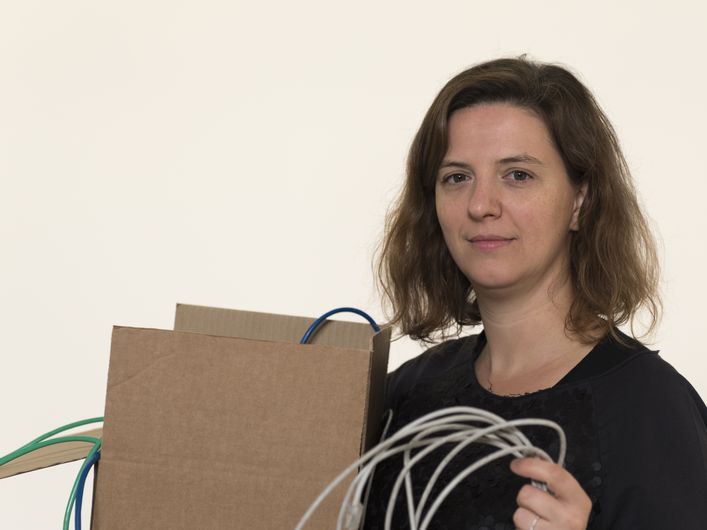 The idea of creating a major Parisian research centre, closer to Inria partners, had been circulating for many years. The decision was finally taken in March 2015: Inria Paris would open its doors in December. It was, however, an enormous job: apart from the floors and ceilings, the new Trio Daumesnil building was totally empty. The teams therefore had just nine months to design the layout of the new centre, put up the partitions, get the network, electricity and server room up and running, order new furniture...And restore the Avenue d'Italie site, whose lease was coming to an end, back to its original state.  In general, this type of move is prepared 18 months in advance.  "Many people said to us: it can't be done! ", Laurent Le Pendeven, head of IT services, recalls. 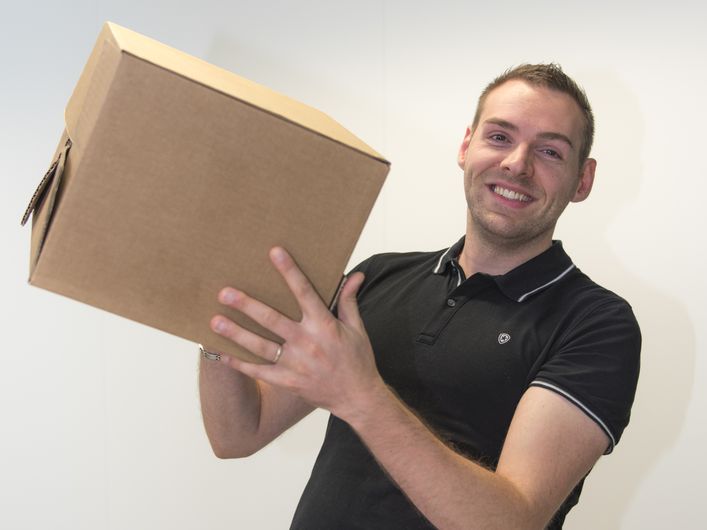 Very quickly, a small team set to work alongside Isabelle Ryl, centre director, in order to draw up a plan of attack and schedule the stages of this move. "At this point, we needed to reflect on a very precise organisation, " explains Jean-Paul Destrez, head of general services. "We defined the priorities: what could be done on time and what could be left until later. The first thing to do was to prepare for the arrival of the teams from Avenue d'Italie, as we had to hand back the premises at the end of December, and so we concentrated on the delivery of building C. We then started a whole load of things simultaneously. We had to do everything in a hurry, but it created a wonderful collective emulation. " 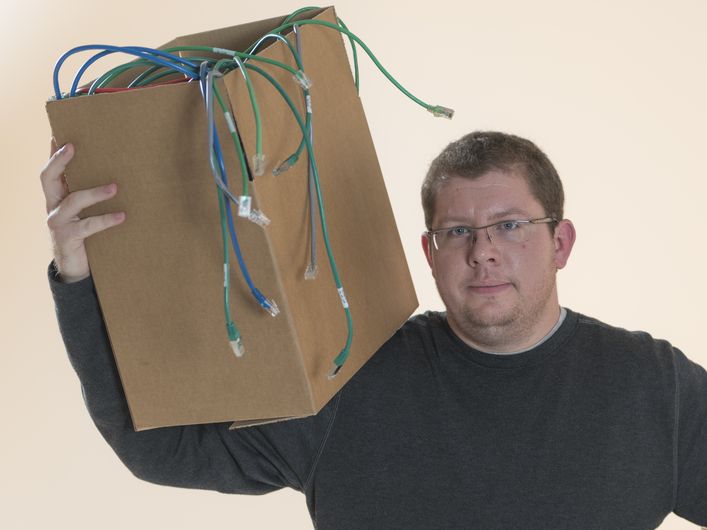 In September the site work began, and the team had to face the first problems. Four months prior to the opening of the centre, the installation of the IT network was compromised. "The centre is located in a storm sewer zone; normally no cable can pass through it ," Laurent Le Pendeven says. "I spent several hours negotiating the connection of the site with the different service providers, because starting off without a network was inconceivable. It was very complicated, but we got there!" Negotiations with the town hall were also required in order to get a street name and postal address, and urge EDF, the electricity supplier, to put in the electricity earlier than planned. "We were lucky to have service providers who fully understood our need to get things done in time ," says Jean-Paul Destrez. In November, building C was finally delivered, and on schedule. And, a few weeks later, on 14 December, the 120 people from the Paris office unpacked their boxes in the 12th arrondissement, followed in January by the Rocquencourt teams. "I remember we finished really late on the Friday evening. But on the Monday morning, everything was ready. " 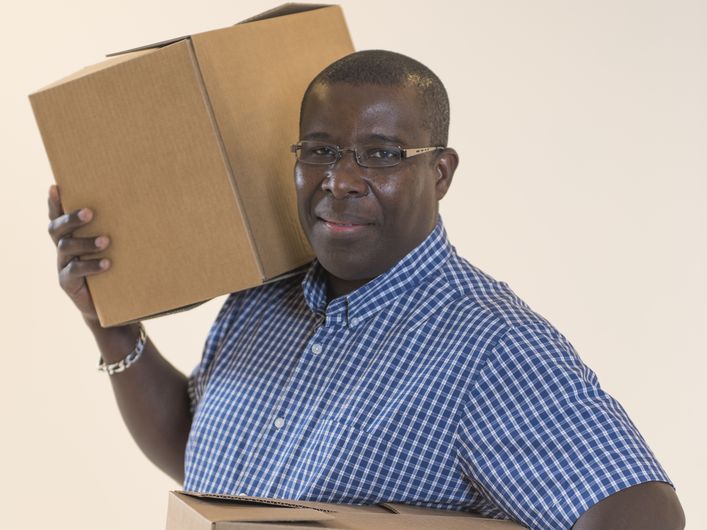 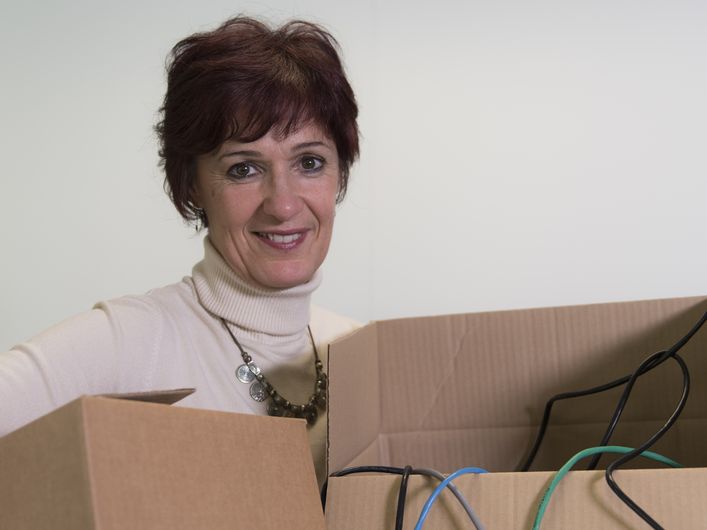 Apart from problems with shutters and heating, the centre was operational very quickly. And it is fulfilling its new objectives with functional premises, a better and more secure network, and numerous collaborative tools available to the teams.

Today, the Inria research support service award rewards all those who succeeded in rising to the challenge of this move. For the heads of the IT department, it represents recognition for the "behind-the-scenes workers". "When digital technology at Inria is mentioned, people think of research. The infrastructure and support required for research are often quite hidden. That is why this award is good for us." "It is also a recognition of the expertise and technical skills of the teams, "Jean-Paul Destrez adds. The two men strongly emphasise the collective aspect of this success story. "Fifteen people have received the award, but in reality many more people contributed to the success of this project. We are the tip of the iceberg, but by being awarded this Inria prize the work of all of the support teams receives recognition. " 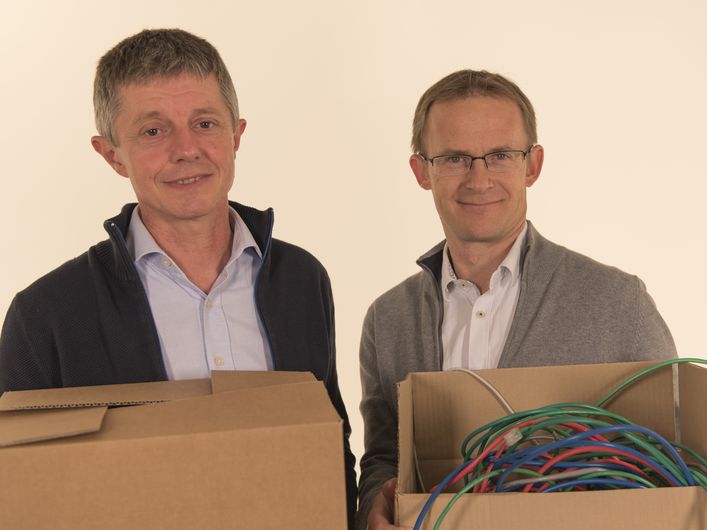 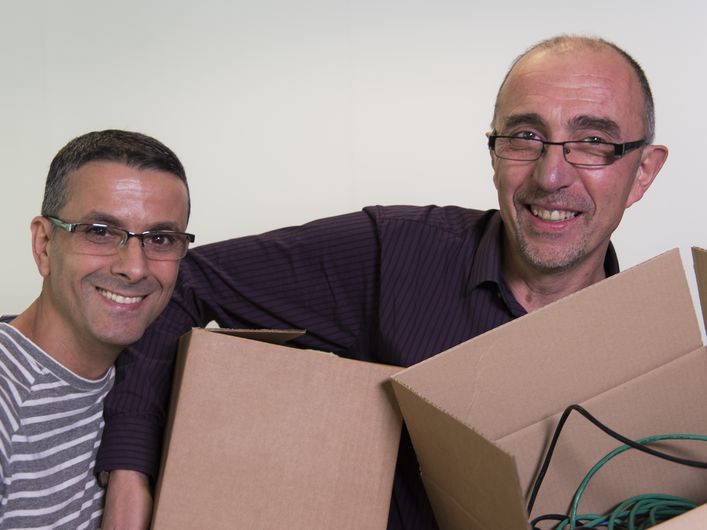 Isabelle Ryl, director of the Inria de Paris research centre
"Moving the Rocquencourt research centre to Paris, clearly a defining project for Inria’s future, was paradoxical: it had been in the pipeline for more than ten years, yet only took a little less than a year to materialise! This meant that many people and departments had to devote extra energy and effort to ensure that life at the centre and research activities could go on running smoothly. I wanted to pay tribute to this collective effort and attachment to the notion of service that the teams in charge of the move demonstrated. Because, today, we can say without a doubt that the operation was a real success!"