Modelling and computing: a vital requirement to face the challenges of science and industry

Date:
19 Sep. 2018
Changed on 06/05/2020
From energy and the environment to weather and aeronautics, the need for modelling and simulation is a more pressing issue than ever, and one that concerns all the industrial sectors and societal questions. Since the 1990s, teams from Bordeaux have been at the forefront of research in high-performance numerical simulation. 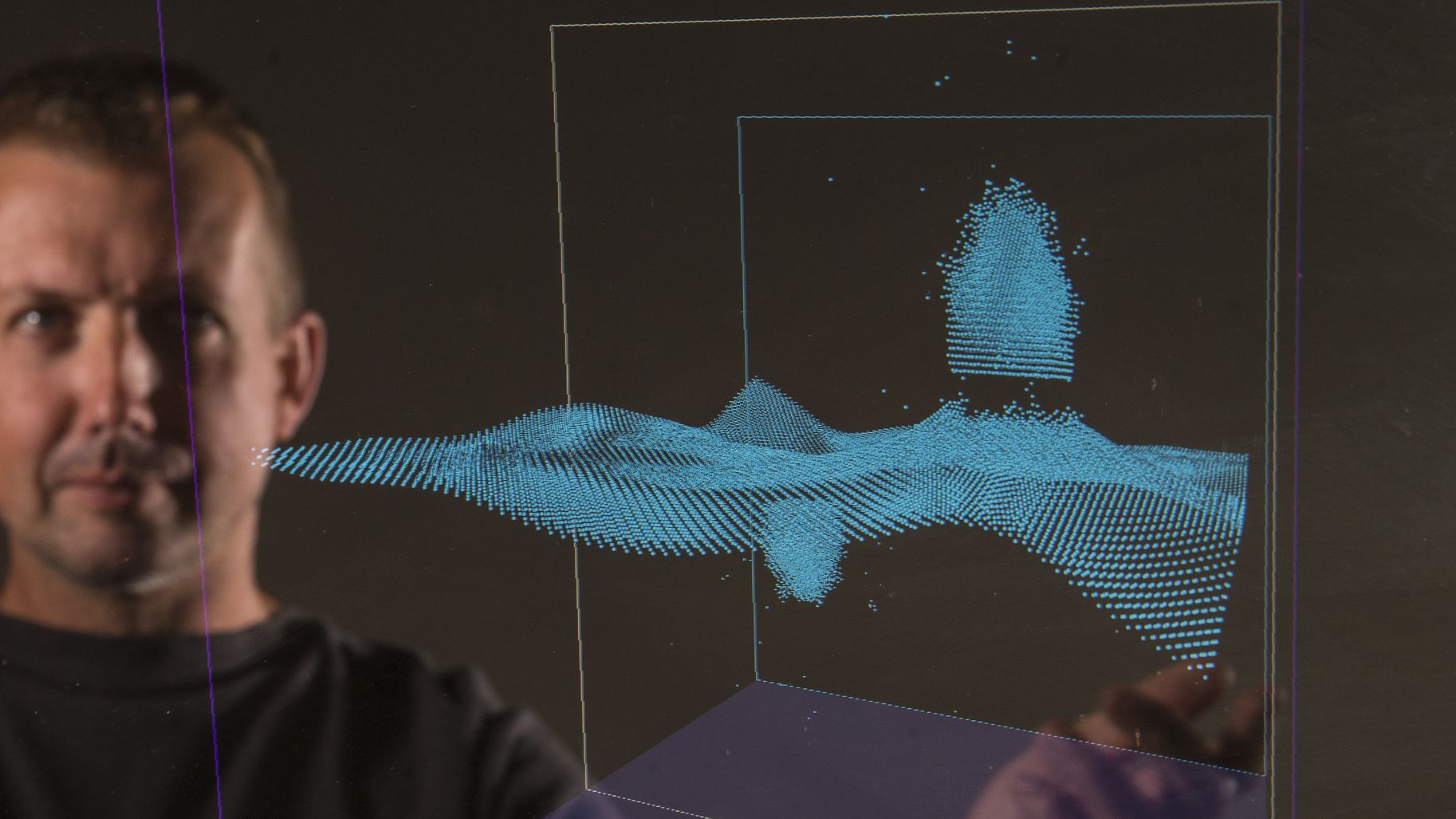 In December 2015, the entire world’s heads of state met in Paris for the COP21 and jointly made a series of commitments to limit the rise in global temperatures to 2°C. If we do not take drastic action, we could see a temperature increase of 3 to 5°C by the end of the century, with catastrophic consequences for the entire planet. Behind these forecasts are complex climate models, developed using high-performance computing (HPC) methods. The research conducted in Bordeaux is contributing to many innovations in this field, which, like climatology, also has applications in most economic and scientific sectors.

Jean Roman, now Deputy Scientific Director in charge of the field Applied Mathematics, Computation and Simulation at Inria, has had a keen involvement in HPC in France and has contributed to improving recognition of the ‘computational sciences’. The industrial and scientific context specific to Bordeaux made it a particularly suitable region for research teams in this field to be based. “There has always been a very important computing culture in Bordeaux, particularly in the fields of chemistry and physics. This enabled us to set up partnerships from the 1990s onwards between computer scientists and applied mathematicians in order to develop HPC locally. Back then, high-performance computing was essentially application-driven,” explains Jean Roman, and research teams benefitted from technological breakthroughs with the arrival of the first parallel supercomputers. The requirements of applications were combined with technological capabilities to quickly advance research in high-performance computing.

The arrival of Inria and its operating approach through multidisciplinary project teams further ramped up the development of this sector. Today, it is strategic for Inria, particularly in Bordeaux. Three research teams – HiePACS, Storm and Tadaam – are joint with the Bordeaux Computer Science Research Laboratory (LaBRI) and work on HPC computing, while two teams – Cardamom and Memphis – are joint with the Bordeaux Institute of Mathematics (IMB) and two others – Cagire and Magic 3D – are joint with the Laboratory of Mathematics and its Applications (LMAP) in Pau and are interested in the full-scale mathematical modelling of complex phenomena.

Today, a very large number of industrial sectors can no longer do without modelling and high-performance computing. This is the case in aeronautics, meteorology and in all fields related to energy production and oil exploration. It is an unavoidable competitive issue


explains Emmanuel Jeannot, who leads the Tadaam project team. His team is working on the representation of parallel machines and their computer nodes and seeking to optimise the operation of several applications at the same time. Partnerships are growing, with Airbus, CEA, Total, and EDF, among others. “Thanks to high-performance computing, Airbus can design aeroplanes digitally for the most part, because everything has already been modelled!” enthuses Pierre Ramet, from project team HiePACS. The team is working on algorithms and basic numerical modules that will be at the centre of tomorrow's digital simulations.

What economic and scientific challenges will tomorrow bring?

New partnerships have also been established with SMEs, such as Algotech, a company that is developing a computer-aided design program with a real-time simulator for electromagnetic systems. “Performing very complex computations is also an increasingly pressing requirement for medium and intermediate-sized companies, but they do not always have the necessary in-house skills. It will therefore be up to us in the coming years to convert the ecosystem,” explains Emmanuel Jeannot. On a scientific level, convergences are emerging with big data or artificial intelligence: “These two fields require very high computing capacities and the use of relevant information extracted from the data during simulations is also an exciting challenge. We therefore have to find synergies between HPC research teams and specialists in data analytics,” adds Pierre Ramet.

A fruitful partnership with ArianeGroup

ArianeGroup's fluid mechanics code FLUSEPA makes it possible to simulate events such as the separation of space launcher stages, like Ariane’s very own. The difficulty lies in the use of large calculation meshes with moving parts. In early 2013, the group approached Inria and its experts in HPC because it wanted to be able to use this code in production on parallel computers as efficiently as possible in order to perform complete simulations within a reasonable amount of time. The partnerships initially took the form of a CIFRE [industrial agreement for training through research] thesis, which was defended in 2016, and continues today through Airbus CR&T, which is now working on this code with the HiePACS and Storm teams from the Inria Bordeaux - Sud-Ouest research centre.Jeudi 27 septembre : célébration de 10 ans de recherche et de transfert

First highlight of the day on 27th September 2018: three successive round tables organised by Inria and hosted by ENSEIRB-MATMECA, a Bordeaux INP engineering school, from 4pm to 7.30pm. They will provide an opportunity to discuss major digital issues that are also important societal matters with researchers and industry professionals from around the world, who form the Inria Bordeaux - Sud-Ouest ecosystem.