Date:
19 Oct. 2017
Publish on 29/01/2020
Cédric Villani has been tasked by the Prime Minister with examining France's strategy on artificial intelligence (AI) within Europe. He will submit his recommendations to the government in 2018. To bring this project to a successful conclusion, he is working with by Marc Schoenauer, research director and head of the TAU team at the Inria Saclay – Île-de-France research centre and one of the few French mathematicians recognised in this field. He is also president of AFIA, the French artificial intelligence association.

“A large place for ethical and societal questions”

Between now and the end of the year, the two scientists, aided by the secretariat of the Conseil National du Numérique (French Digital Council), plan to interview more than 200 persons. Researchers, engineers and industrialists, but also legal experts, sociologists and philosophers, will be questioned, in groups and in private. The terms of reference grant a large place to the ethical and societal questions around artificial intelligence. “It is a topic that raises concerns, for example regarding the impact of AI on employment. Various reports predict the elimination of between 10 and 20% of jobs and a significant impact on 20 to 40% of jobs as a consequence of the spread of AI. It is one of the questions that we are going to examine, along with the influence on institutions of the changes introduced by AI and the increased risks of inequalities of all types.”

The task force draws upon several previous reports, in particular those by the OPECST (French parliamentary office for evaluation of scientific and technological choices) and by the France AI initiative, in March of this year. “France AI above all took stock of the situation and gave general guidelines for action. The aim this time is to go still further by recommending detailed actions (in all areas: legislative, legal, cultural, and of course financial) and by identifying the topics on which a national debate should be initiated rapidly.” the research director explained. In practice, this means giving French and European research and industries all the keys for making France, within Europe, one of the leading countries in artificial intelligence , and doing so without leaving anyone by the side of the road. And France has assets for this, in particular the quality of its research institutes.

“The whole world envies French education and training in mathematics” 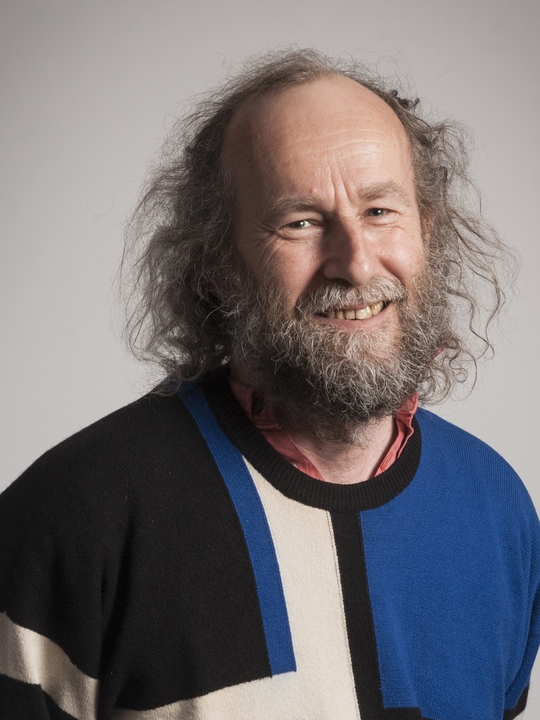 One of France's strengths is its excellence in mathematics , “for which the whole world envies us” assures Marc Schoenauer. “Today, AI uses a large number of highly-sophisticated mathematical tools. France consequently has card to play in the area of learning from data.” In fact, one of the world's three leading specialists in this field is French: Yann LeCun, considered one of the inventors of deep learning. He is now director of the Facebook Artificial Intelligence Researchers (FAIR) laboratory in Paris. “He is a good example of French excellence, but also of the brain drain,” admitsMarc Schoenauer. Another question that will be covered within the task force framework. “It is illusory to think that we are going to retain the good researchers that Google or Facebook will try to attract, the difference in salaries is too great (which doesn't mean that we should not raise the miserable salaries of our researchers, of course). But at present French university researchers do not have the right to work both in public-sector research and for an industrial company, something that is usual in the USA, for example. It is perhaps something that should be changed.”

At the end of November, Cédric Villani and Marc Schoenauer will submit a preliminary report to Minister of State for the Digital Sector Mounir Mahjoubi, and the final report must be submitted to the Prime Minister at the end of January. “At the moment, I don't yet know what this task force will produce,” admits the research director. “But it's exciting to take part in a project that could have a genuine impact.”

Design machines capable of simulating human intelligence. There, in substance, is the very long-term objective of artificial intelligence. In practice, this field of research today covers very diverse areas of application, in which “narrow” (i.e. capable of excelling on a specific problem, for example the game Go, but incapable of anything else) AI implementations have already made their appearance. In healthcare, for example, AI can be a diagnostic aid and improve prevention. By analysing the data of the entire population, we might be capable of predicting the predispositions of each person to develop a given disease, and take preventive action. Of course, that raises a large number of ethical questions: is it possible to preserve the private life of individuals while allowing scientific experimentation at the population level?

The other major issue of AI concerns the area of transport, from multi-modal optimisation to the autonomous vehicle . “All the vehicle manufacturers are buzzing with excitement on the subject,” notes Marc Schoenauer. The rebound effect must nevertheless be taken into account: just as the building of any new road entails an increase in traffic, any optimisation may lead to the reverse of the desired effect.

Today, industrial firms, and in particular the GAFAMs (Google, Amazon, Facebook, Apple and Microsoft), are investing massively in artificial intelligence research. And countries are not to be outdone: a few weeks ago, the United States and China both announced “AI plans” funded to the tune of several tens of billions of dollars. And Vladimir Putin has also announced that he wants Russia to take part in the race to artificial intelligence. “Whoever becomes leader in this field will be the master of the world,” he declared.“AI has been generating buzz just about everywhere in recent years,” responds Marc Schoenauer. “Above all we must not miss this train, otherwise we'll find ourselves tied hands and feet facing the AI giants in a few years' time.”