Date:
18 Nov. 2020
Changed on 24/11/2020
An acoustic diagnosis of an excessively noisy room currently involves days of assessments and can cost several thousand euros depending on the layout of the space. Through the Acoust.IA exploratory action, which was launched in early October, researchers in IT (Inria) and acoustics (UMRAE) are aiming to cut this time down to just a few minutes, while also boosting the precision of the diagnosis. To do so, they are drawing on recent advances made in artificial intelligence and signal processing. 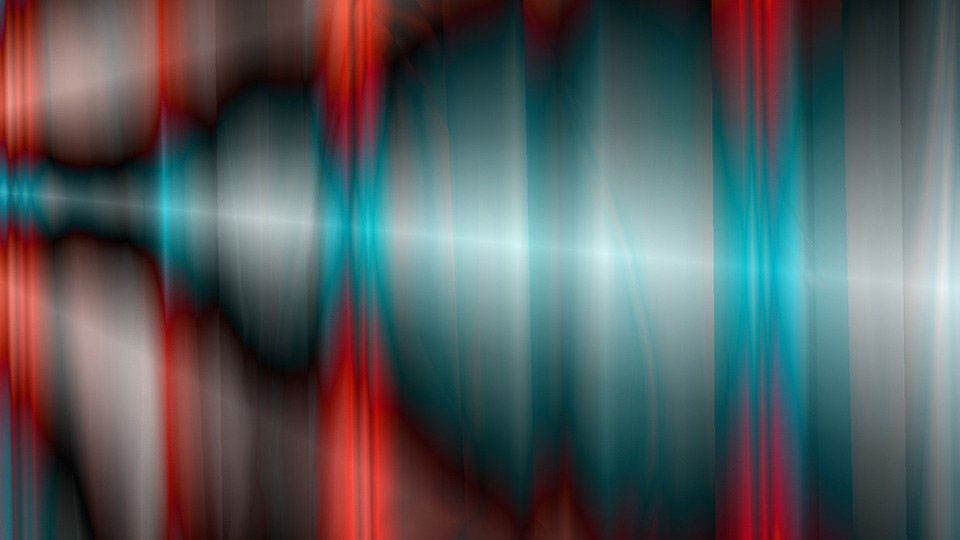 We’ve all been annoyed by noise, whether in canteens, swimming pools or halls. Overly noisy rooms aren’t hard to find. To reduce user discomfort, the only solution is to carry out an acoustic rehabilitation. In practice, this involves installing coverings which are better at absorbing sound on the walls, the floor and the ceiling. But in order to determine which surfaces to target and which coverings to choose, you must first begin with a diagnosis.

“Acousticians take measurements inside rooms using calibrated sound sources and sonometers”, explains Antoine Deleforge, leader of the Acoust.IA project for Inria. “They then process these recordings using an acoustic simulator, which factors in the 3D geometry of the space.”

It is at this point that things become more complicated: it takes several days to manually adjust the parameters on the simulator, to identify the results from the in-situ measurements and to perform virtual tests involving multiple rehabilitation solutions. The overall cost of a diagnosis can reach several thousand euros.

With this in mind, Acoust.IA’s ambition seems quite unrealistic. “We want to make it possible for you to go into a room with a smartphone and an app, to record a few handclaps and to automatically get the 3D layout of the space and the absorption profiles for all of the coverings.” But Inria took the decision to support this high-risk endeavour through the exploratory action scheme, for at least three reasons.

IT and acoustics - an interdisciplinary approach

The first reason was the complementary fit they felt there was between the two teams. Antoine Deleforge is a member of Multispeech, a joint team involving Inria and Loria, which specialises in machine learning for use in sound and speech processing. The UMRAE (Unité mixte de recherche en acoustique environnementale - Mixed Unit for Research Into Environmental Acoustics), meanwhile, which is based in Strasbourg, has decades of experience in building acoustics. “Until recently, IT and acoustics kept almost entirely separate from each other, with only very rare collaborations”, explains Antoine Deleforge. “We want to establish methodological bases that are common to both our disciplines, enabling real breakthroughs to be made.”

Inria’s second reason for believing in the project was a scientific paper published in 2013. It proposed - for the first time - a method of estimating the geometry of a room based entirely on echoes that are imperceptible to the human ear, generated by specifically calibrated sounds.

Getting the dimensions of a room right is one of the toughest parts of a diagnosis. In-situ measurements are only of any value if the acoustician knows the exact distances between their equipment (noise sources and sonometers), the walls and the ceiling.  The issue here is that building plans tend not to be available, or won’t have been updated after renovations.

Measuring echoes down to a millisecond

The method published in 2013 requires conditions that are simple, perfectly controlled and calibrated. Acoust.IA, meanwhile, is proposing a solution that can be used everywhere, even in rooms with a range of different angles and surfaces: concrete, tile, wood, glass, fabric, etc.

In order to overcome this obstacle, the researchers will develop an automatic tool with its roots in supervised learning and physical models of sound propagation, enabling the sound field to be estimated down to a millisecond. “The UMRAE has hundreds of sound recordings made in rooms whose exact dimensions are known. What we will do is “teach” these rooms to our tool in order to gradually tune it, while integrating the knowledge provided by physical models.”

Once you know the dimensions of a room, how can you work out the absorption profiles of the surfaces in it? This is the other major obstacle facing the project. “There are reliable models for calculating the echo a sound will generate, provided you know its intensity and the surface,” explains Antoine Deleforge. “But there are no models allowing you to do the inverse: to work out the absorption profiles of wall coverings based on knowledge of the sound field.” No-one has yet come up with a mathematical solution to this problem.

Once again, Acoust.IA has opted for an innovative approach, and this is the third reason which led to Inria’s choice to support it. For the first time in acoustics, the researchers will employ specific neural networks known as “variational autoencoders”. Using these probabilistic models, they have been able to calculate a result based on input data and to work out the input data based on the result.

The Acoust.IA exploratory action was launched on October 1st, taking the form of a PhD jointly supervised by Inria and the UMRAE. Long-term, if the targets are met, this could lead to the launch of a startup. “Making acoustic diagnostics available to the general public like this would be a revolution”, explains Antoine Deleforge. “It could be used to eliminate noise discomfort, which is a problem for many people, whether it’s in public spaces or inside the home.”