Date:
03 Apr. 2020
Changed on 19/11/2020
How can machine learning techniques be used to give advice to Malawian small farmers on improving the yield of their land in a sustainable way? This is the new challenge for Philippe Preux, Professor of Computer Science at the University of Lille and Head of the SequeL (Sequential Learning) project team at the Inria Lille Centre. His project is part of the international humanitarian programme Africa Rising. 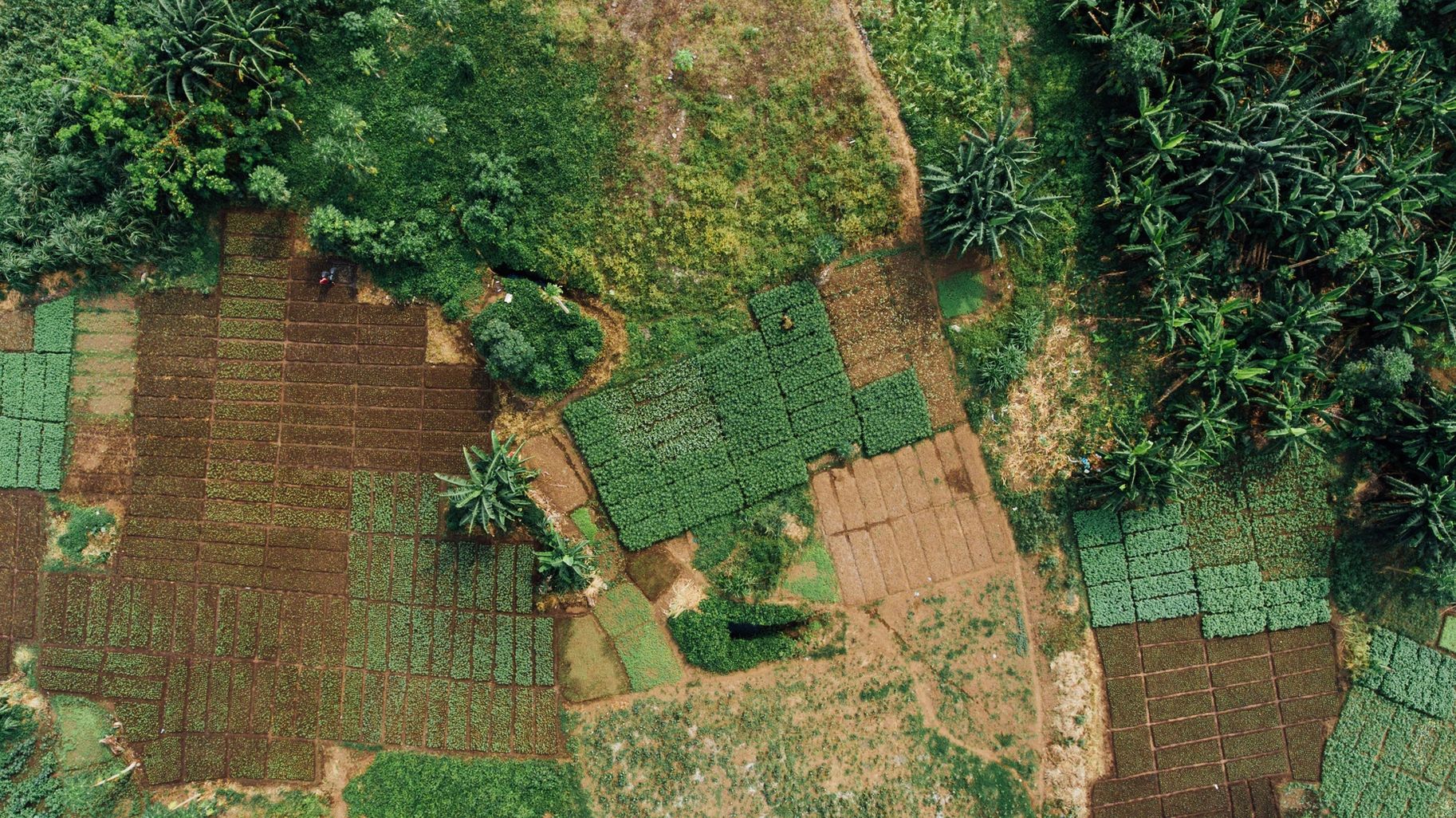 Malawi is located in the east of the African continent in the “Great Lakes" region and borders Mozambique, Zambia and Tanzania. The particularity of this tropical region is that 80% of the country's population work in subsistence agriculture. Malawians do farm labour by hand on a plot -by-plot basis, have very little equipment and are at the mercy of changing weather conditions. “Food insecurity is an issue in Malawi”, explains Philippe Preux. “Our project’s primary aim is to help farmers feed their families and make money by selling their harvest, while at the same time respecting the environment and using sustainable farming techniques".

Machine Learning for a humanitarian project in agriculture

Romain Gautron, an engineer at AgroParis Tech, contacted Philippe Preux and his SequeL team during the summer of 2019 for their expertise in Machine Learning (ML). The SequeL team specialises in sequential learning and decision-making - in other words, an ordered sequence of operations like those in video games or board games such as Go and chess. SequeL’s area of expertise is “reinforcement” learning, a topic that is central to issues in artificial intelligence and recommendation systems. Using the experience of successive generations of farmers, the objective here is to learn how to find the best solution to a decision-making problem in the shortest time possible.

With SequeL, Philippe Preux has already worked extensively on recommendation applications through his work in a wide range of fields such as online advertising, medicine and education. He has gained considerable expertise in the operating capacities and performance potential of these systems.

“From an applicative point of view, Machine Learning algorithms optimise certain functions such as maximising sales or being able to recognise objects in an image”, explains the researcher. But the definition of ML is broader than that. This technology can also optimise the sustainability of a process by formulating this objective as a function to be improved. This is the case in the present project: Philippe Preux and his colleagues are seeking to sustainably increase the yield of small farms and try to change practices.

In addition to data on current agricultural practices in Malawi, the researchers need information on the soil and climate and meteorological and geographic conditions for their system to operate. Once this data has been collected, they have to define the formal modelling of the problem. 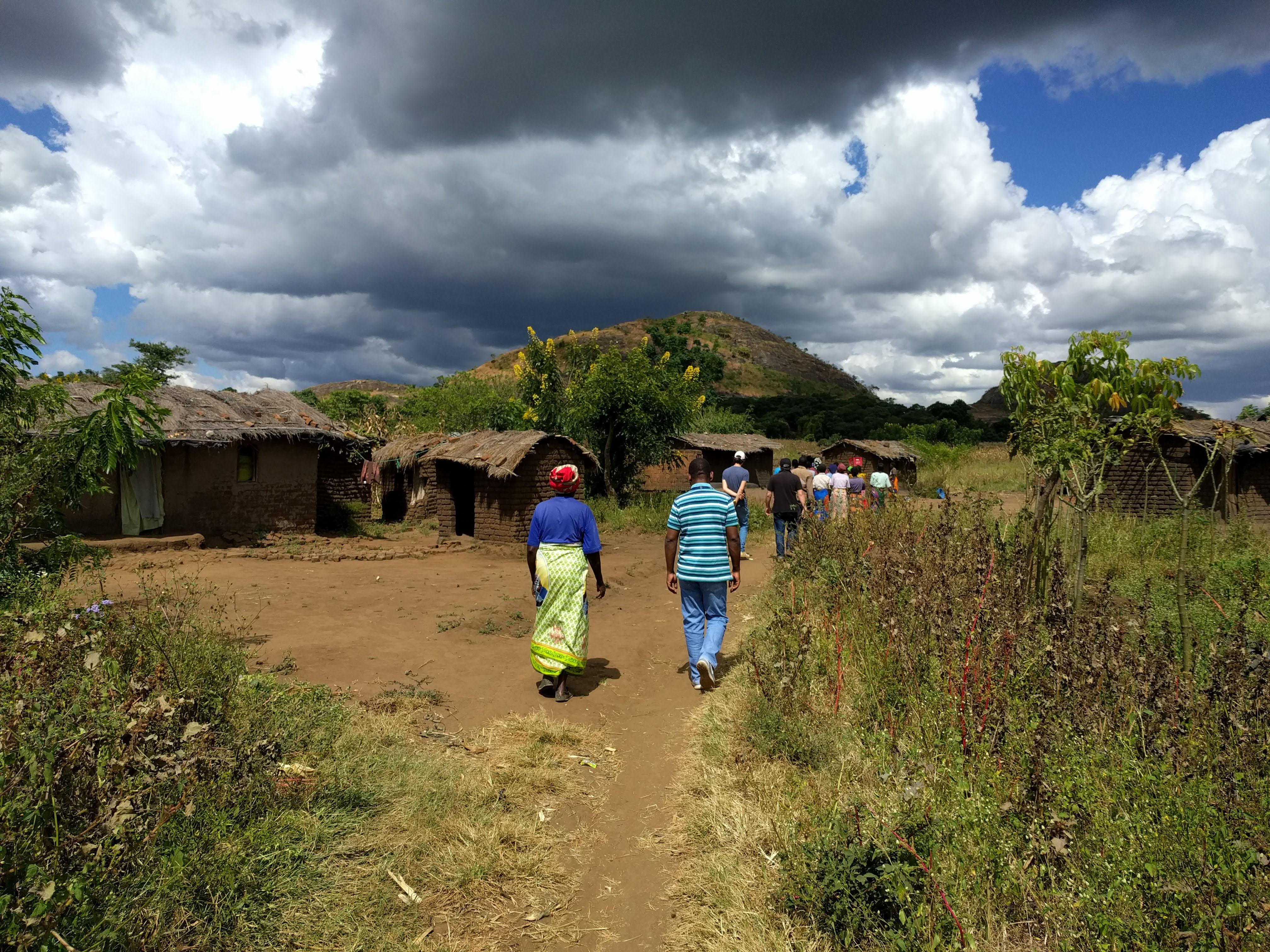 How to move forward in the face of uncertainty

Currently, however, the team does not know which is the most important data, nor do they know whether this data exists or is available. Data collection will take time, years even. Crop observations will therefore be used to fuel the machine learning algorithms.

“The project is strewn with very different types of uncertainties to those we are used to dealing with”, admits Philippe Preux, “and we don’t yet know exactly how we’re going to interact with the farmers on the ground, how they will respond to this type of system, or even if they will trust us and follow our advice!”

“We’re hoping to recover data from different sources, including India, to use in Malawi and see to what extent it is transferable between countries”, explains Philippe Preux. “This approach should, in theory, bear fruitful results because the farmers we are working with in both Malawi and India cultivate their land in the same way”. As an added bonus, the project is a positive example of how science can be used for international solidarity.

The Africa Research in Sustainable Intensification for the Next Generation (RISING) programme aims to help families of small farmers sustainably improve the yield of their land to lift them out of hunger and poverty. Inaugurated at the end of 2011 and currently in its second phase (ending in 2021), the programme includes three regional research and development projects in Tanzania, Malawi and Zambia. It is supported by the United States Agency for International Development as part of the US government's "Feed the Future" initiative.