Jean-Daniel Boissonnat, a life of research dedicated to geometry

Date :
30 Sep. 2019
Changed on 14/01/2020
On 5 and 6 September 2019, Inria Sophia-Antipolis is hosting a conference about geometry and computational topology. Jean-Daniel Boissonnat will be joined by numerous experts from this field, whose applications range from medical imaging to the printing industry and numerical simulation. Jean-Daniel is the Director of Research of the institute, and one of the pioneering researchers in this discipline.

Here is a look back at an extraordinary scientific career which this conference hopes to honour. 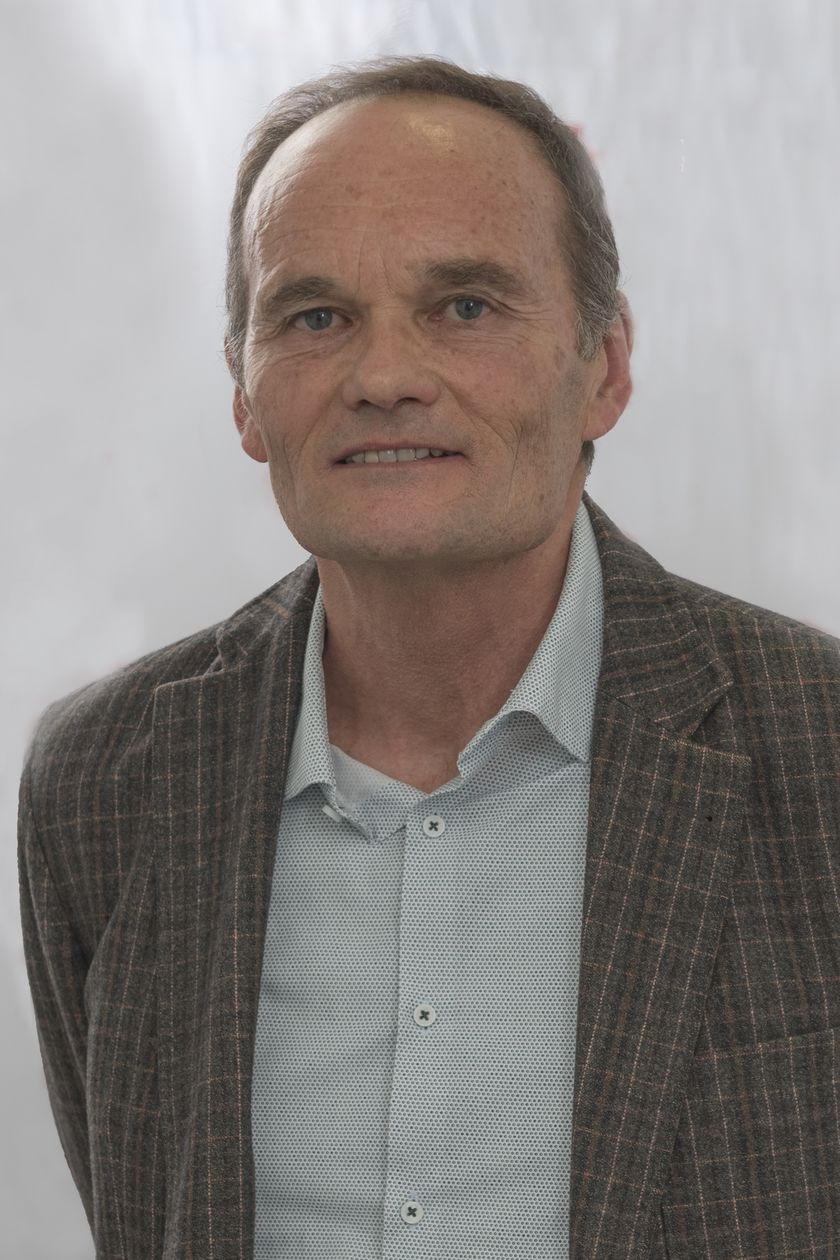 Varied and sometimes far-removed applications like 3D mapping of cities, medical imaging of the heart, numerical modelling of cars and cinematographic creations have benefited over recent years from the fruit of research into geometry and computational topology. Jean-Daniel Boissonnat is now a director of research of the highest grade at Inria Sophia Antipolis - Méditerranée research centre. He has guided the development of this emerging digital discipline, of which he is today one of the experts.

"I began my career at Inria in the Paris centre in 1980. At the time, two areas facilitated the emergence of computational geometry. The first was Information Technology, in which the need for ways of sorting, comparing and reconstituting numerical objects was beginning to be felt. The second was the development of new 3D sensors invented at Inria, which simplified the measurement of geometrical objects compared with the techniques of the time. The goal then was to develop algorithms that utilised these data to reconstitute surfaces. " This task meant finding answers to various theoretical questions, such as determining the two closest points within a cluster of points. "A seemingly simple geometrical problem led to many of the algorithmic solutions from new research."

Initially, the research was mathematical and mainly concerned the development of next-generation algorithms to simply and effectively solve the problems posed. It also aided in the creation of the CGAL Library (Computational Geometry Algorithms Library) which coded and implemented these geometrical algorithms. "CGAL is widely used today and applied in different fields, for instance in scientific computing to generate the meshes used by industrial engineers, and in robotics for planning the motion trajectory of articulated systems."

A researcher and innovative spirit

The development of CGAL over many years was supported by European funding and stimulated the creation of GeometryFactory, a startup founded in 2003 by Andreas Fabri, to expand the library's developments, maintain it and open it to new users. Nowadays, a dozen or so engineers are maintaining CGAL by offering a range of consultancy and service solutions to various clients like businesses, local authorities and research centres.

As a researcher, Jean-Daniel has constantly reshaped his discipline. Having won a European Research Council grant, he undertook a new project in 2014. GUDHI (Geometry Understanding in Higher Dimensions) aimed to expand proven, effective methods to 3D applications. "We wanted to find methods for solving problems of a larger scale, like those in physics which incorporate time and space, or those in image analysis which entail processing a great quantity of data, often from a few million data to hundreds of millions. This 'dimensional challenge' is a current topic in data science."

Passing on knowledge and experience

Although today this research is being applied in many scientific fields, Jean-Daniel himself is now working to share this knowledge through teaching and published works. It is with gratitude that he looks back on the path he has trodden.

I've been very lucky in my career! Like working with students or colleagues of the highest level, or receiving European grants. At the beginning of my career, many scientists conducted their research in the United States, but European funding reversed that trend. In particular, it enabled us to form multidisciplinary teams to work on long-term projects.

The results of those projects have been communicated to a wide scientific community. And as the researcher admits, they rarely ended up stuck down blind alleys.

In my research, things often moved forward! Obviously we encountered diverse problems, some unsolvable, but the number of open questions was even greater, and we always found a way around the obstacles.

After an exemplary career, Jean-Daniel delivers a message of optimism to young scientists. He advises them above all to fulfil their dreams – so long as they remain reasonable! – and not to hesitate about embracing a career in research.

Research is not a waste of time. It is often difficult, it is still demanding and it can sometimes be intimidating, but most importantly it opens up new areas of exploration. From applied and fundamental mathematics to IT development, the diversity of subjects within computational geometry, for instance, has something to suit all tastes and it can benefit from all skills.

Jean-Daniel Boissonnat is graduated from the Ecole Supérieure d'Electricité (1976). He obtained his Ph.D. from the university of Rennes in Information Theory (1979) and habilitation from the university of Nice in Computer Science (1992). He is a research director at Inria, the French research institute for the numerical sciences. He is also a member of the DataShape team which is located in Saclay (south of Paris) and Sophia Antipolis (south of France).

Computational geometry emerged as a new research field in the eighties. He played a pionneering role in shaping the field and led two project teams at Inria, Prisme (Geometry and Robotics, 1987-2003), which has been the birth place of computational geometry in France, and Geometrica (Geometric Computing, 2003-2015). In 2014, he has been awarded a 5 years advanced grant from the European Research Council to develop the GUDHI project (Geometry Understanding in Higher Dimensions).

20 years ago, Jean-Daniel Boissonnat initiated the development of the Computational Geometry Algorithms Library (CGAL) in collaboration with partners in Europe. CGAL has significantly contributed to the influence and impact of computational geometry among the sciences. CGAL is nowadays used worldwide for teaching, research and is at the heart of industrial applications.

His work on geometric modelling, shape reconstruction and mesh generation led to industrial successes with Siemens and Dassault Systèmes, and to patents in the field of medical imaging and surgery (Siemens, Intuitive Surgical) and in geologic modeling (IFP).

Jean-Daniel Boissonnat received the IBM award in Computer Science (1987), the EADS award in Information Sciences (2006) and has, together with his collaborators, been awarded the grand prix ANR du numérique in 2013. He is also Chevalier de l'Ordre National du Mérite (a French order of merite).