Changed on 24/01/2020
Dedicated to exchanges of views and professional meetings, the International Cybersecurity Forum (FIC) has become the leading European event on cybersecurity security and digital trust. Its originality is to mix a forum to foster reflection and exchanges among the European cybersecurity ecosystem and a trade fair for buyers and suppliers of cybersecurity solutions to meet and network. 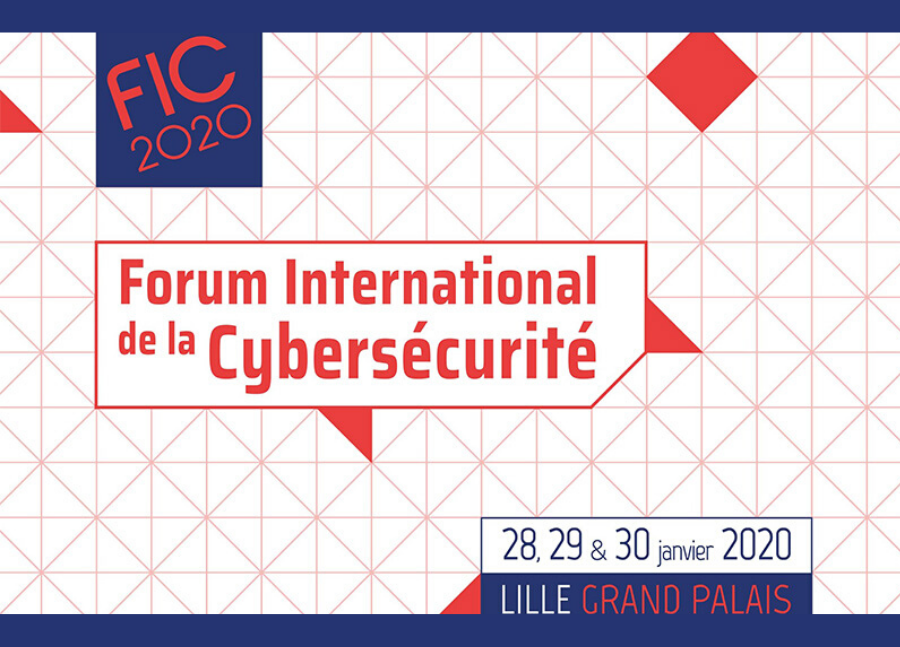 Key figures of the last edition

Objectives of the FIC

FIC 2020 THEME: Putting Human Beings at the heart of cybersecurity

What if users were not only a threat, but rather one of the answers to the challenges posed by cybersecurity? Instead of 'zero trust' architectures based on 'distrust by default', it would certainly be more effective –and cheaper– to put users in a central position, to turn them into real cybersecurity players within their organisation. However, this approach would require to rethink the 'Human-Machine' interactions, to make security more intuitive, and to integrate the 'security by default' requirement into processes and uses. In other words, to give priority to the 'user experience'... The goal is certainly not to oppose Human Beings and technology! On the contrary, the aim is to make the most of both: on the one hand, users whose awareness has been raised and who have been empowered will not try to systematically bypass security rules; on the other hand, more 'empathic' technologies would better adapt to users' needs and put more emphasis on data security, as close as possible to users.Inria au FIC 2020.

For the 5th time, Inria will be participating in this event alongside its partner Allistene (D50 stand). Inria occupies a significant position in the French landscape, with almost 25% of French academic activity in cybersecurity undertaken within Inria project teams alongside its partners (CNRS, universities and engineering schools).

In total, Inria is set to present 5 demonstrations during the 3-day forum, the subjects of which can be found below.

Bruno Sportisse will participate in a round table on the 30th January, 4pm to 5.30 pm: “What technological and industrial agenda should Europe implement to achieve digital sovereignty?”

The FIC is co-organised by LA GENDARMERIE NATIONALE and CEIS with the support of LA RÉGION HAUTS-DE-FRANCE.