Changed on 04/08/2022
As a premium sponsor of the Open Source Experience, to be held in Paris on November 9 and 10, Inria will be highlighting the measures it is deploying to strengthen the economic impact of its free software. Visitors will be able to discover the Inria Academy's cutting-edge technology training courses, the InriaSoft program, which integrates industrial users into the governance of Inria's open source software, and Software Heritage, the revolutionary architecture for free software. 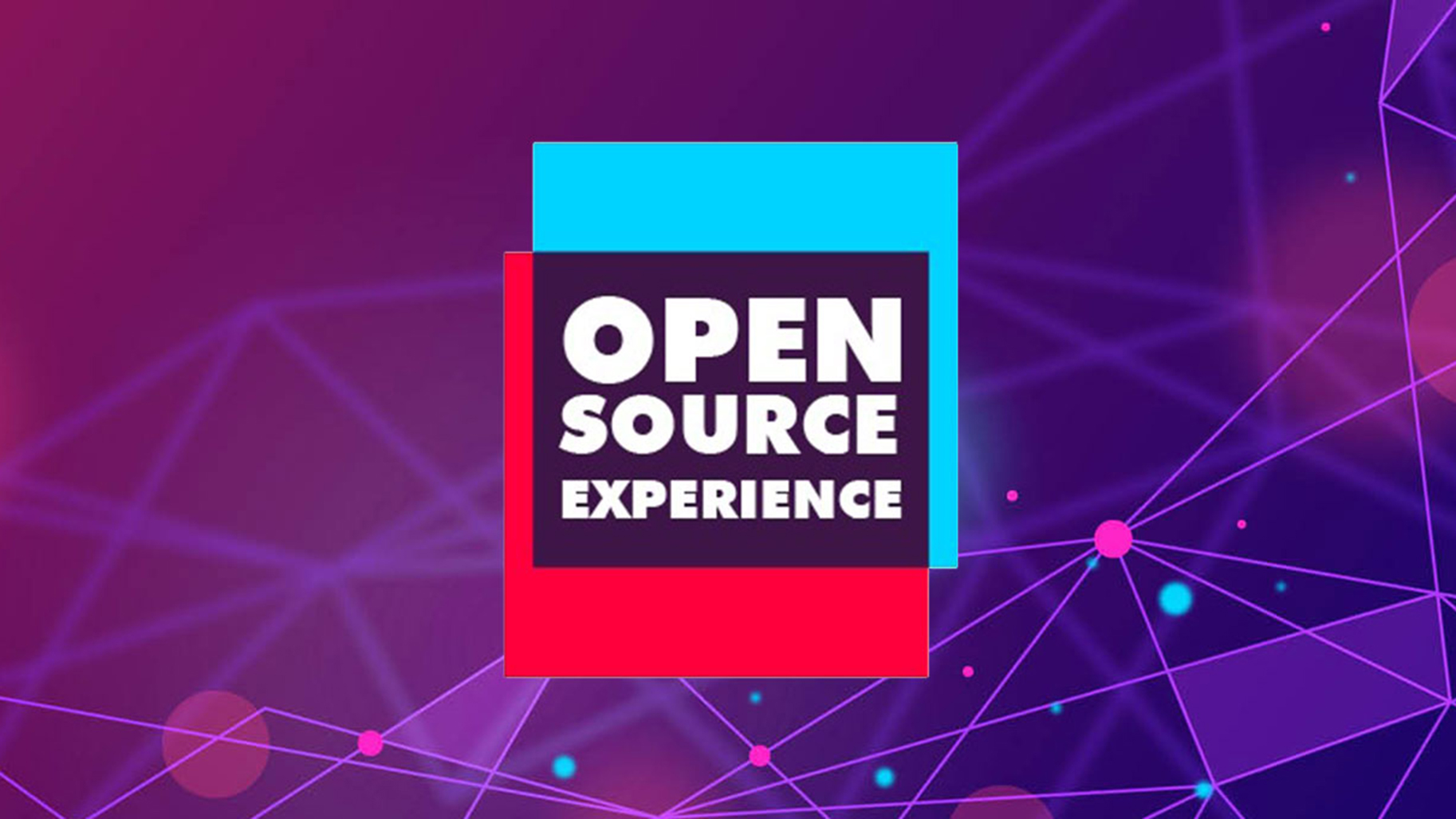 As part of their scientific work, Inria's project-teams produce a large amount of software, in particular to verify their theoretical hypotheses. Today, the institute's software library includes nearly 1,500 references. Often developed in open source, some software is distributed worldwide, notably within the framework of consortiums associating public and/or private players.

Aware that making software code public is rarely enough to give it a real economic impact, Inria has set up several mechanisms. Its objective is to ensure that software that meets the needs of an economic market or industry benefits the players involved.

François CUNY, Inria's Deputy Director General of Innovation, will be speaking on Tuesday, November 9, during the opening plenary session to present Inria's offer on the theme of "Strengthening the economic impact of open source software resulting from Inria's research". In particular, he will present the three schemes that will also be featured on the Inria booth (D28):

Based on its long experience, Inria developed the InriaSoft program in 2017 to support open source software created by its research teams and whose impact goes beyond the research activity. Its objective: to perpetuate and develop open source research software via the creation of consortia bringing together industry and laboratories. Consortia make it possible to organize communities of developers and users around software, and to finance the engineering costs necessary to support the software and to lead these communities.

Launched in 2020, Inria Academy offers advanced training in Inria software in a wide variety of fields such as proof checkers (Coq), advanced object programming (Pharo), machine learning (Scikit-learn), multiphysics simulation (SOFA), and the Internet of Things (RIOT). Delivered by Inria researchers or engineers contributing to software development, the training sessions aim to accelerate the appropriation of these technological nuggets to meet the needs of French Deep-Tech companies.

Launched in 2016 at the initiative of Inria, Software Heritage aims to collect, organize, preserve, and make accessible, to all, the source code of all available software. At the heart of all technological development, now indispensable for scientific research in all fields, software plays a central and even critical role in our daily lives, our industry and our society. Thus, in order to preserve this heritage and to meet the technological and scientific challenges of tomorrow, Software Heritage is asserting itself as the universal and perennial archive of software.

Inria Academy is offering several meetings and presentations to showcase the scope and ambition of its training offer.

This meeting aims to better understand the strengths and weaknesses of initial training, but also to better identify the courses of action to support the rise in skills of employees, to facilitate their recruitment and to make them benefit from the training offer, whether technical profiles or members of the management.

Participate in the European meeting of open source professionals.
Order your badge