The history and future of the Web

Date:
13 Mar. 2019
Changed on 03/11/2020
Thirty years ago, the Web was set up to meet an ever-growing need to organise and access information. As a founding member for Europe of the W3C, Inria take a look back at the birth of the Web as both a research subject and a tool, assessing the problems that continue to be raised. 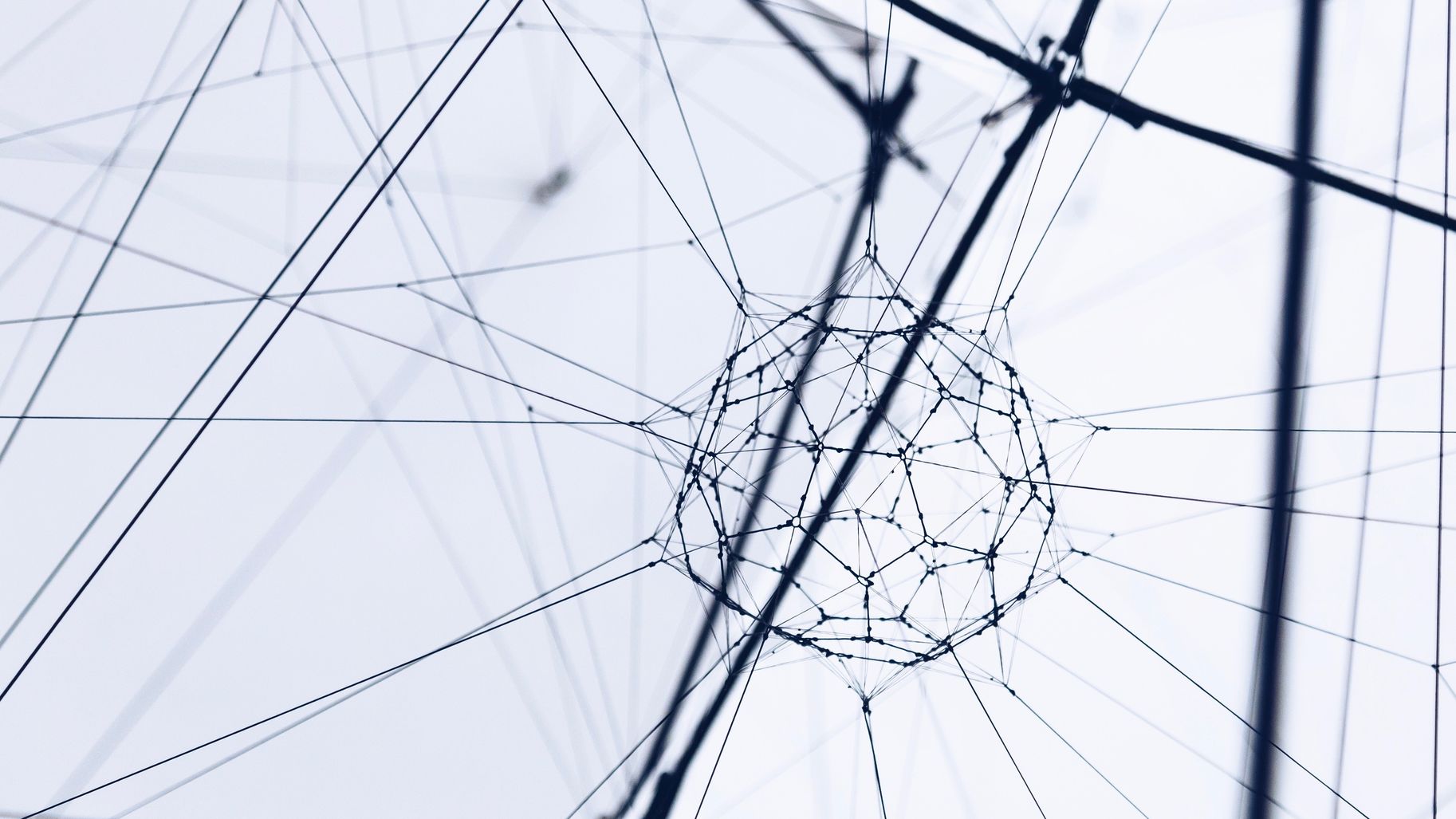 The 30-year anniversary of the web: a new phase in which Inria will play its role, supporting digital development both in France and across Europe.

Jean-François Abramatic, the birth of the web and the W3C 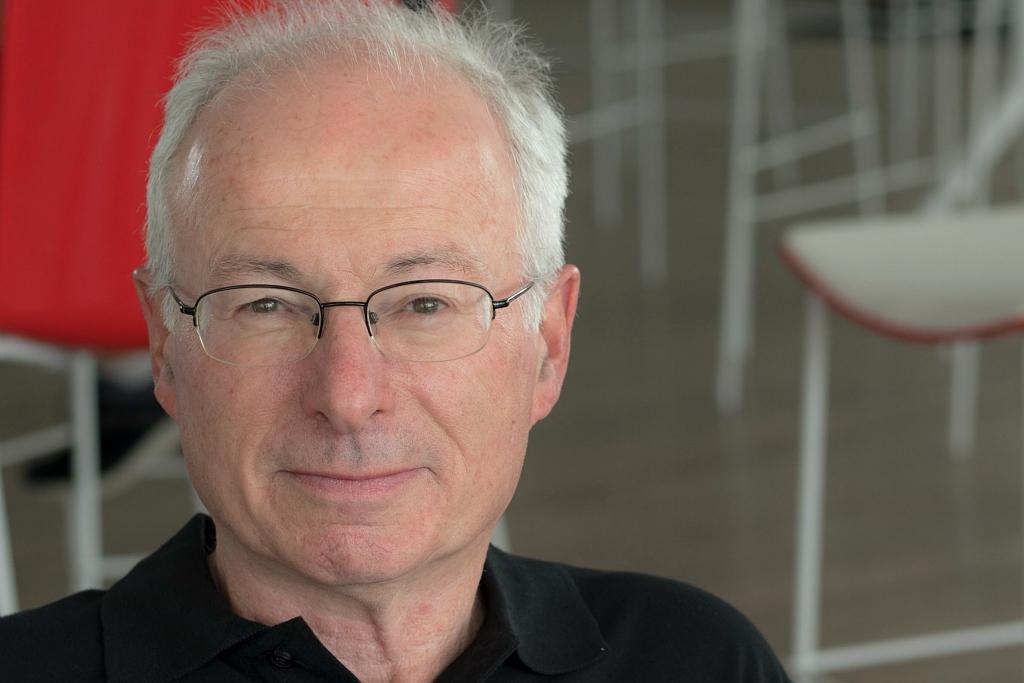 The World Wide Web was born in Europe, at CERN. On 12th March 1989, Tim Berners-Lee put forward a proposal for the development of an information management system to assist researchers working at CERN, which he christened the World Wide Web. The Mosaic web browser, developed by Mark Andreessen at the National Center for Supercomputing Applications at the University of Illinois (NCSA), was made available to the wider public in 1993, giving rise to the acceleration of the web’s deployment. The first international World Wide Web conference was held in Geneva in May 1994, with the second held in Chicago in October of the same year by the NCSA. On 1st October 1994, the MIT-LCS formed the World Wide Web Consortium (W3C). Tim Berners-Lee joined the Massachusetts Institute of Technology (MIT), becoming director of the W3C. The consortium’s aim is to enable the Web to reach its full potential, working together to develop Web standards. Towards the end of 1994, CERN made the decision to focus all of its efforts on the construction of the Large Hadron Collider (LHC). As a result, CERN turned down the offer to become the European host of the W3C. It was Inria that would be chosen by MIT to be their partner in April 1995. In May 1996, Inria organised the international World Wide Web conference (The Web Conference) in Paris. In September 1996, at a time when I was a senior researcher at Inria, I was made president of the W3C. Keio university became the Asian host for the W3C in 1996, with Beihang university playing host to the consortium for China in 2007.

Gérard Giraudon describes how the web took root at Inria 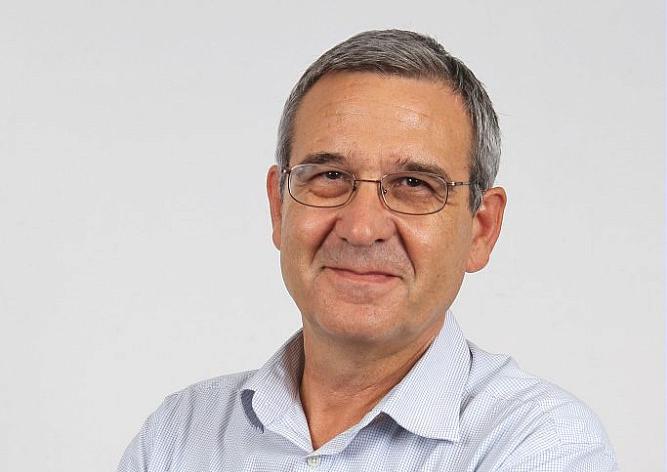 The invention of the Web by Tim Berners-Lee came about as a result of his vision for bringing together - within one single environment, on top of a computer network - three pre-existing concepts that hadn’t previously functioned together:

At this time the Web was a usage environment, but research questions began to be asked. Following the opening of the Web in 1992, a number of research teams across the world began tackling the issue, attempting to identify the “right” research questions. The turning point came with the creation of the W3C consortium in 1994. This was formed to ensure the open standardisation of web technology, guaranteeing the universality of Web applications through the interoperability of these three pillars, taking inspiration from the organisational structure of the IETF.

Inria played a key role in this, joining just a few months after the consortium had been launched by MIT. At that time, they had just appointed Tim Berners-Lee to head up the European branch of the W3C and to contribute towards the development of international standards. Jean-François Abramatic and Alain Bensoussan played a vital role, with Jean-François becoming president of the W3C a short while later.

Inria then set up a dedicated team at Inria Sophia Antipolis, who got to work immediately, inventing CSS (Cascading Style Sheets). Inria was supported by its project teams, who were tasked with working on different aspects of the Web: protocols, human-machine interfaces, structured documents and knowledge-based systems. The Opera project team, headed up by Vincent Quint at the Grenoble - Rhône Alpes research centre, ranks among their most iconic teams. The work carried out by Quint’s team has involved analysing the links between the way in which documents are structured and virtualisation, the goal being for the virtualisation of the content to adapt automatically to the devices used in order to view it. Their successful achievements include the Amaya browser editor, which was, for a number of years, the n°1 browser editor available and which operated in accordance with all of the Web standards published by the W3C. We might also mention the work carried out by this team - headed by Nabil Layaïda - on SMIL (Synchronised Multimedia Integration Language), which was standardised by the W3C and which forms the basis of the MMS found on all smartphones in use across the world. With regard to knowledge-based systems, we could cite the Acacia project team run by Rose Dieng who, in a short period of time, worked on the development of the semantic Web, contributing towards the development of the standard XML and then the RDF (Resource Description Framework) and proposing a search engine for the semantic Web right from the outset (Corese).

Fabien Gandon on the Web in the modern world, between freedom and control* 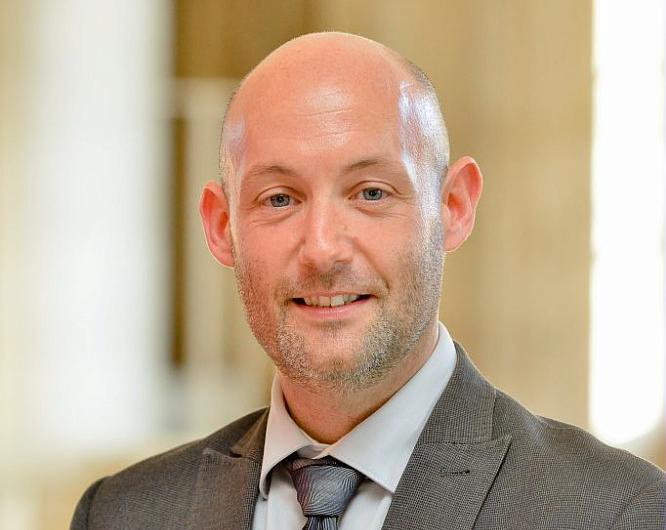 For Tim Berners-Lee, the Web goes beyond the organisation of scientific data. It was a social invention more than a technological invention. People then made the Web their own, creating its content. The “net” has been formed as the result of more than 3 billion people using the Web worldwide, selecting the processes and contributions they wish to make each day. Control of the Web is not centralised, nor should this be the case. However, the role of the W3C (the World Wide Web Consortium) is to put forward technical standards in order to help the Web to develop without it losing its interoperability. They act to ensure, for example, that you are able to access the Web using any browser you may choose. The W3C comprises more than 450 members, university and research institutions and economic stakeholders, from small start-ups to major corporations such as Google or Orange. It is a forum for discussions. When a standard is put forward at the W3C, everyone votes either for or against it. Each member is given one vote, irrespective of their economic influence.

Architecturally speaking, the Web is distributed: content can be put on any server anywhere in the world and linked any way we like. You can't prevent me from creating a site and including a link to another site. The danger is when an application begins recentralising on top of the Web. Let’s consider the example of a social network becoming hegemonic, grouping together contributions from users within its application. Users share what’s on their mind, but all of this information is stored in data silos within the application. This doesn't mean that all of the servers are physically located in the same place, but in a virtual sense they are all centralised because they belong to the same company. This is called application centralisation: it does not take place within the Web itself but instead through an application on top of the Web. It is this that Tim Berners-Lee is keen to guard against, taking a year’s sabbatical from the W3C to work on the Solid project. The idea behind this project is to allow data to remain the property of the individuals who produce it and to ensure that they have full access to it. Applications would be able to connect to it should they so require, but for authorised use only. The owners of this data would be able to deny the application this authorisation and to make changes to the data at any time.

Has the web become totally application-based?

The Web’s strength lies in its ability to make pairs: links between documents, applications, databases...in short, everything found on the Web. It can be used to link any resource to any other resource, which is what makes it so practical and so extensible. We owe this progress to the first content generated dynamically on the Web, such as search engine results. Originally, web browsing was a case of reading a text, seeing a link, clicking on that link and being taken to another document. With the advent of search engines, it became necessary to generate web content dynamically. The page of results doesn't exist in advance - this is calculated and generated on the fly depending on the request and the content available at that time. These dynamic pages have seen a move from a document-based model to an application-based model, which is now commonplace. Connecting to online banking, for example, involves the use of an application, which then displays documents such as bank statements. And now that we use Web addresses to identify anything and everything (a protein, an author, a temperature, a concert, a town, etc.) the Web enables us to link all of these things at our leisure and to programme all of the responses we receive when moving from one to the other, also at our leisure.

Bruno Sportisse, CEO of Inria and president of the W3C Europe hub 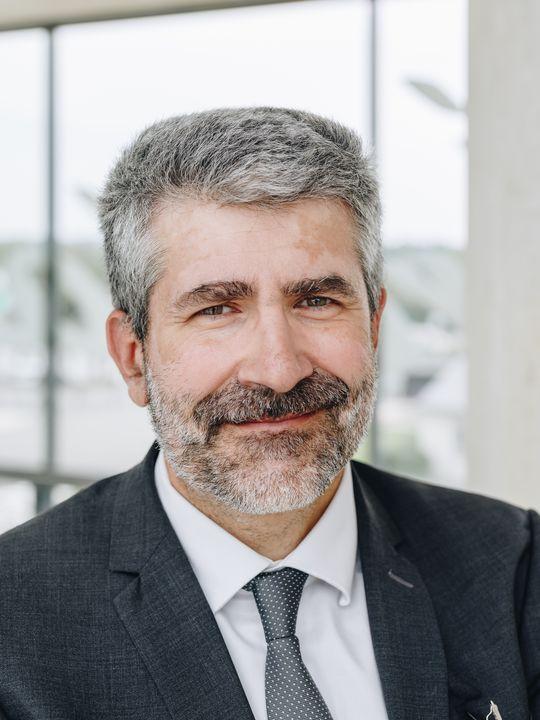 The Web is an example of a project with a global impact in which Inria was able to get involved very early on through its role in W3C. It is also a perfect illustration of Inria's unique positioning, which is there to take risks in research and innovation: I want to pay tribute to the decisive and visionary role played by personalities like Alain Bensoussan and Jean-François Abramatic. Today, new challenges lie ahead. How to develop the Web on bases that favour the guarantee of trust in all its forms (cybersecurity, privacy, neutrality)? How can we develop the global governance of W3C, which has always been multilateral, and maintain and strengthen Europe's position in this context? These 30 years mark the beginning of a new phase for the Web in which Inria will play its role in serving a numerical ambition for France and Europe.