Date:
26 Feb. 2020
Changed on 23/06/2020
Awarded an ERC grant in 2019, the STUOD project is aiming to design new mathematical tools for estimating variability and uncertainty in models of the upper oceanic layer, a topic that is of particular resonance in this era of global warming. Scientists from Ifremer, Imperial College London and Inria are involved in this multidisciplinary research. 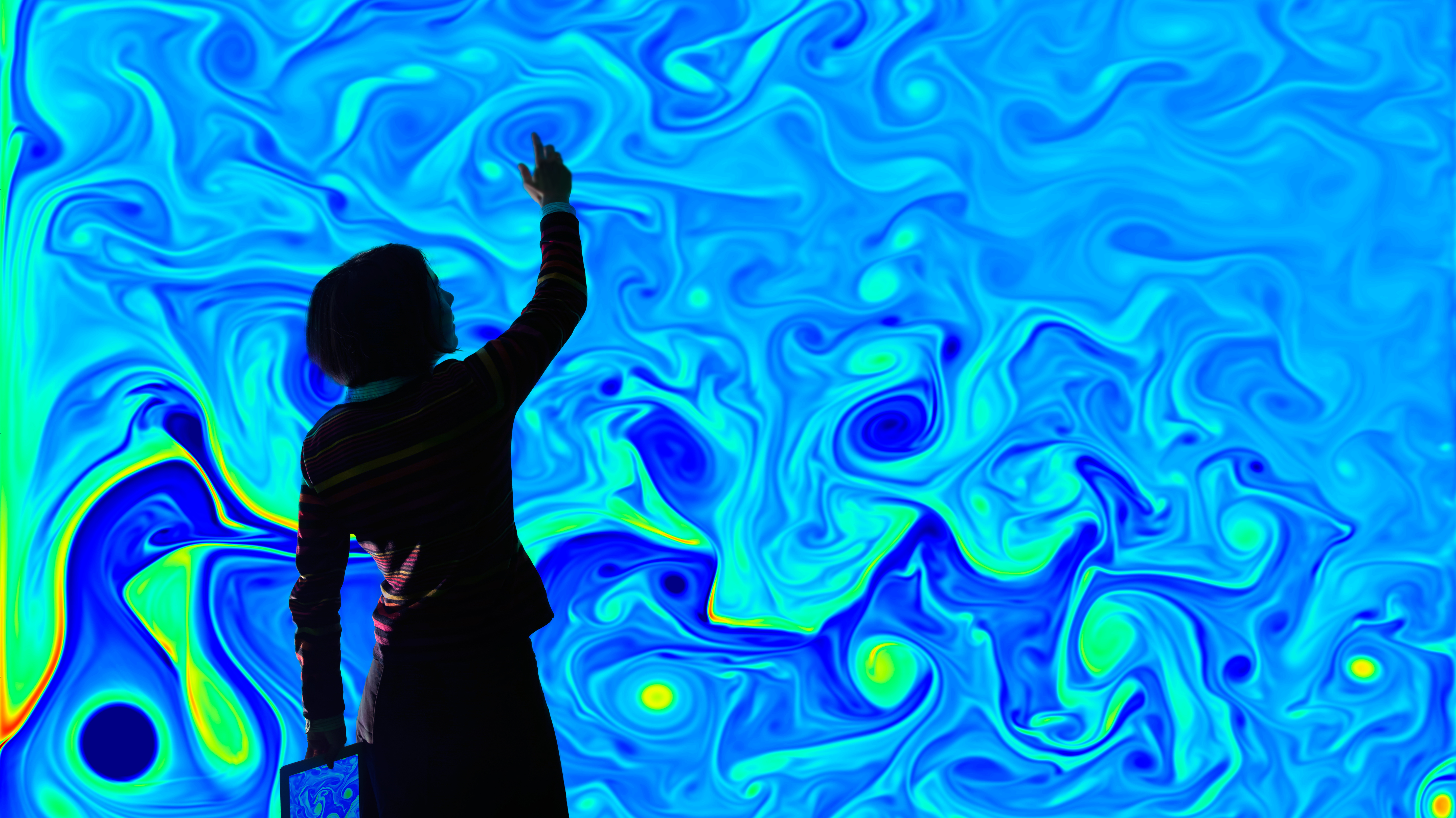 The earth’s oceans recycle 30% of carbon dioxide emissions generated through human activity, and are responsible for 50% of all oxygen production. They also absorb 93% of the heat generated by greenhouse gases. As such, it has become vitally important to develop a better understanding of flows in the upper layers of the earth’s oceans at a time of intense debate surrounding global warming predictions. The only issue is that both climatologists and oceanographers keep coming up against a tricky scientific barrier.

“They work on large-scale physical models capable of covering an entire ocean, over 10,000km, for example. These models are only low resolution, however, because it is not yet possible to simulate in high resolution for extended periods of time. Calculating it using a computer would take an entire lifetime,” explains Étienne Mémin, a researcher at the Inria Rennes Research Centre. “Oceanographers, meanwhile, have access to high-resolution models, but these only cover small geographical areas.”

What makes this all the more unfortunate is that “oceanographic models draw on causal physics. They are marked by a degree of determinism, even if they are, by nature, chaotic, i.e. highly sensitive to initial conditions. Small variations in these conditions can lead to very different results within a relatively short space of time.”

In such a context, the aim of the STUOD project is to reduce the overall level of uncertainty resulting from these local events by combining large-scale, low resolution models with high resolution close-ups on smaller areas. With funding to the tune of €10m from the European Research Council as part of the ERC Synergy 2019 programme, the aim of which is to support multidisciplinary research, STUOD is made up of the scientists Darryl Holm and Dan Crisan from Imperial College London, Bertrand Chapron from Ifremer and Etienne Mémin from Inria.

STUOD is an acronym which stands for Stochastic Transport in Upper Ocean Dynamics, where stochastic is very much the key word. “We have to be able to emulate a global model that still factors in high resolution images representing what happens locally on a small scale. In order to achieve this, we introduce a degree of variability using random variables. Or, to put it another way, a distribution of probabilities that we specify or teach using data.” In this particular case, this might involve observations of drifting buoys, water column measurements using profiling floats or information on wind speed, tidal force, salt levels, etc.

“You might have, for example, a random variable describing a temperature fluctuation at a small scale with an impact on the large-scale model, thereby introducing a degree of variability. This enables us to move from a deterministic simulation to a set of different outcomes describing how a given phenomenon might develop.”

Around thirty or so individuals

The ERC grant will be used to form a team of around thirty scientists divided up between London, Rennes and Brest. “This exploratory research could lead to results of a different kind. We might perhaps come up with new theories, new simulation data which we can share with the public or recommendations for new types of satellite measurement.” The overarching objective for all of this, of course, is to develop a better understanding of phenomena and to make better predictions.

How did this collaboration come about? “My colleague Bertrand Chapron and I have been working together for quite a while now, jointly publishing papers and jointly supervising PhDs, that sort of thing. As for the partnership with Imperial College London, it just so happens that, in 2014, I proposed a derivation framework for randomising physical models. However, in 2015, one of my colleagues from ICL, Darryl Holm, also produced a derivation framework, although his was slightly different. Crisan, who is also a professor at ICL, introduced efficient new models for coupling data and dynamics in larger systems. It wasn’t long before the four of us came together to discuss the advantages and disadvantages of our respective theoretical approaches. A joint project just seemed like the logical next step to take.”

An article to be found also in Émergences, n°60