The brain and the weather: a joint approach for simulating complex systems

Date :
27 Jan. 2020
Changed on 29/01/2020
Axel Hutt has a passion for neuroscience and neural modelling, and joined Inria in 2007 to study and model how the brain works. After being awarded an ERC Starting Grant in 2010 that has enabled him to study the effects of anaesthesia on the brain, followed by a four-year secondment to the German Weather Service, Dr. Hutt recently joined the Mimesis team in Strasbourg, for whom digital health is a key priority. His goal will be to apply the calculation methods used in meteorology in order to simulate the effect of transcranial simulation on certain patients. 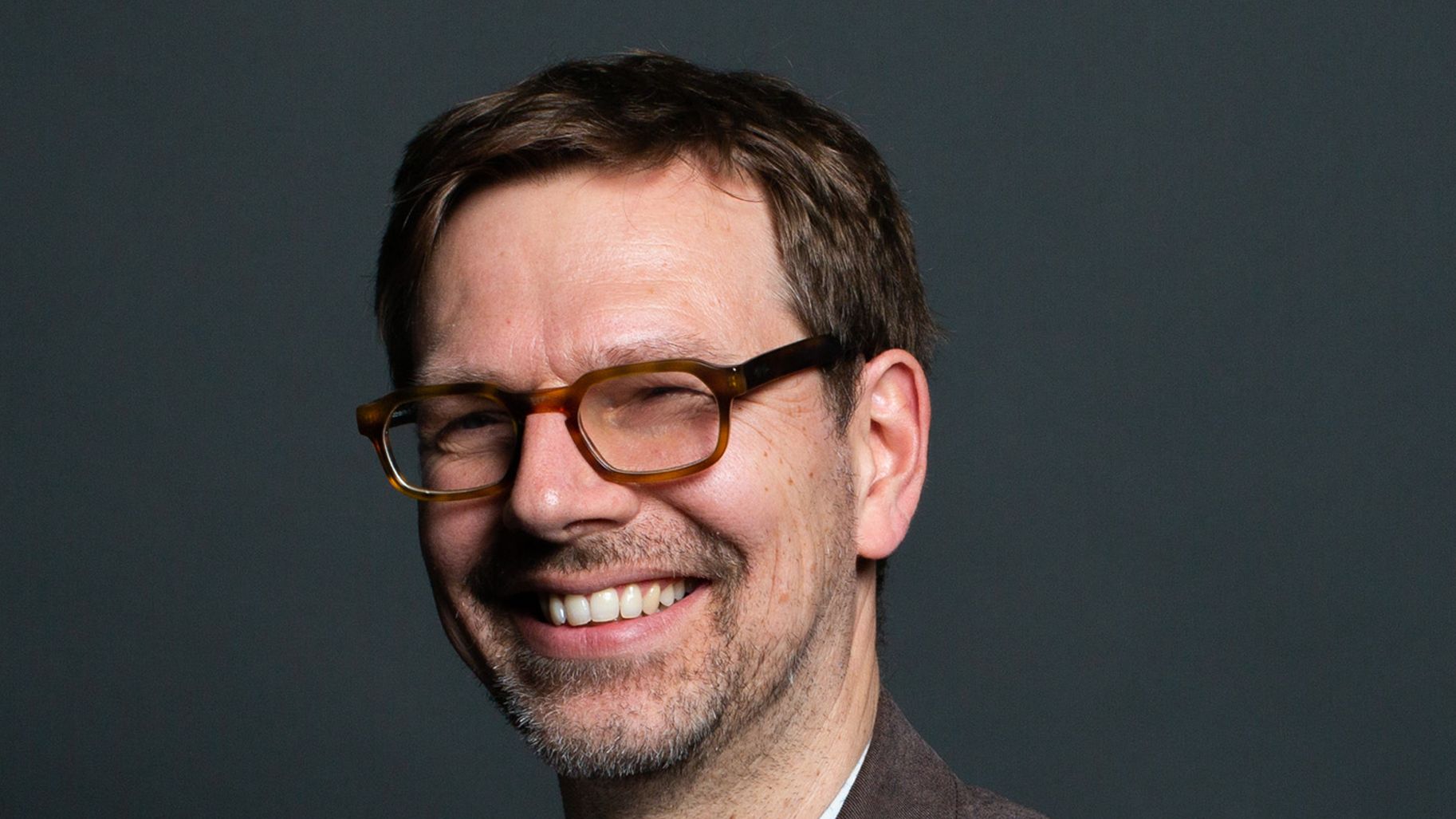 After working as a researcher within the Cortex project team at the Inria Nancy - Grand-Est Research Centre between 2007 and 2015 and serving as director of the Neurosys project team between 2013 and 2015, Axel Hutt - since promoted to the role of Director of Research - left Nancy in 2015 for a four-year secondment to the Department for Data Assimilation at the Deutsche Wetterdienst, the German equivalent of Météo France. There he was to get the chance to familiarise himself with the mathematical models they use for simulating complex systems and to adapt these to the study of the brain. On 1st November 2019, Dr. Hutt joined Inria’s Mimesis team in Strasbourg, directed by Stéphane Cotin, to continue his multidisciplinary research in the brain, combining physics, mathematics, medicine and neurology.

“Ever since my PhD at the Max Planck Institute in Leipzig (Germany), I have always worked in neuroscience, my goal being to understand how the brain works. My approach is partly based on mathematics and partly based on the analysis of clinical data”, explains Dr. Hutt. In 2011 at the Inria Nancy - Grand-Est Research Centre, after having been awarded an ERC grant, Dr. Hutt began studying how the brain works during general anaesthesia, focusing in particular on what happens when we lose consciousness.

The brain's electromagnetic signals under anaesthesia

“In normal circumstances, waves travel across the brain, enabling its different areas to communicate with each other. We analysed these waves using electroencephalogram (EEG) data from both conscious patients and patients under anaesthesia in order to develop a brain function model capable of explaining how the waves are modified.” Signals at frequencies  between 10 and 15 Hz travel across our brains when we are conscious; under anaesthesia, 10 Hz waves (known as alpha waves) become stronger, 15 Hz waves disappear and other, slower waves at frequencies of 1 or 2 Hz (known as delta waves) appear. “We applied a mathematical approach, which involved modelling how neurons interacted with each other, before comparing the electromagnetic signals emitted by this “hypothetical” brain to those actually recorded by doctors on sleeping patients. The researchers could then model how the thalamus and the cortex work, the areas where these alpha and delta waves are produced. What they found was that, under anaesthesia, for the most part, the different areas of the brain continued to work almost “normally”, but they stopped communicating with each other, which would explain the loss of consciousness and the absence of any feelings of pain.

Following on from these models of brain activity developed by making comparisons with recordings from real-life patients, Axel Hutt has since turned his attention to a new avenue: considering a model of the brain the same way we are able to simulate and predict atmospheric changes in meteorology.

“I first met Roland Potthast from the Deutsche Wetterdienst at a conference. It was then that I realised that the calculation methods used for meteorological simulation mixed theoretical models and experimental data...meaning they could very well be applied to the brain, itself a complex system that is similar enough to the atmosphere from a mathematical point of view”.

There are similarities between the measurements on which meteorological simulations are based and those used for simulations of how the brain works. In meteorology, for example, the goal is to try to understand the atmosphere’s dynamic through local observations at certain points in the atmosphere, using radiosondes, and through other non-local observations made outside of the atmosphere using satellites. These two types of observations correspond to Local Field Potentials (LFP) and electroencephalogram (EEG) measurements in neuroscience. In 2015, Axel Hutt made a request for Inria to grant him a four-year secondment in order to study the atmospheric models used at the German meteorological service, the Wetterdienst, in Frankfurt.

Having acquired this new knowledge, he has just come back to Inria and joined the Mimesis team in Strasbourg. He will now use this new approach in order to determine the effect of the transcranial stimulation used - effectively - on schizophrenics for whom chemical medication has proven unsuccessful. “Working out what happens in the brain, how the way in which it works naturally can be modified without using molecules, is exciting: many patients, particularly the very young or the elderly, suffer from cognitive symptoms following anaesthesia or medical treatment. If we were able to understand how to temporarily and reversibly modify the way in which the brain works, causing the least amount of disturbance possible, that would constitute a major breakthrough.

In Strasbourg - particularly at the University Hospital, where the Mimesis team is based - there is a particular emphasis on innovations capable of drastically reducing follow-up after surgery. Being able to participate in this dynamic was what pushed me towards joining this team, which is made up of data simulation researchers.”