Date:
06 Sep. 2018
Publish on 22/01/2020
With Inria having celebrated its 50thanniversary in 2017, 2018 marks the anniversary of another important stage in the Institute's history – the 10thanniversary of the founding of three of its research centres: Lille - Nord Europe, Saclay Île-de-France and Bordeaux - Sud-Ouest. While the Centre’s 10thanniversary celebrations are in full swing (www.inria.fr/10ansInriaBSO), let us take a moment to look back at its history. 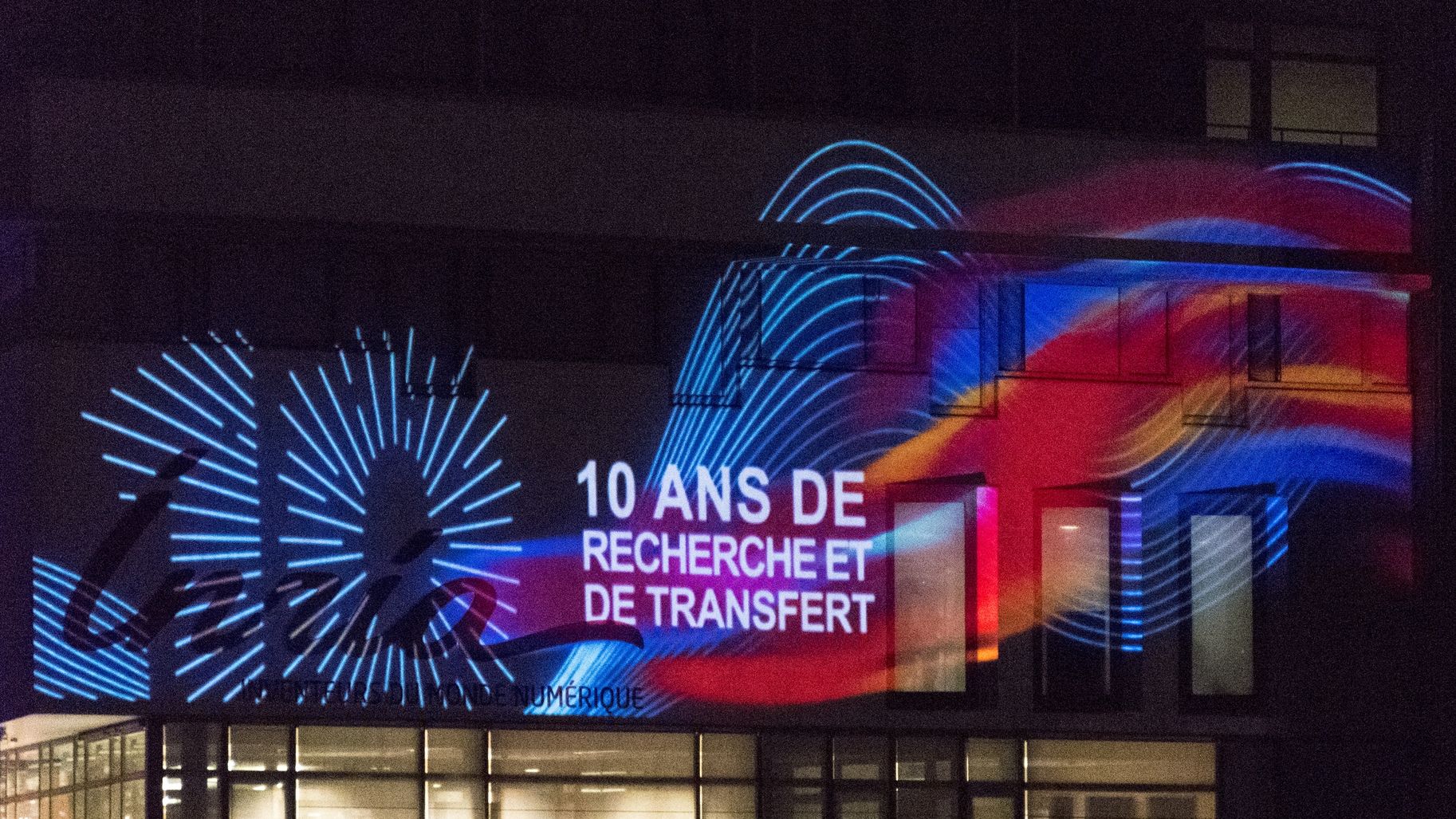 During this period, the Institute built a model based on the excellence of its research with a constant view to transferring technology to industry. Firmly rooted at the heart of local industrial and academic ecosystems, Inria had already built a national network with five research centres: Rocquencourt, Rennes, Sophia Antipolis, Nancy and Grenoble.

Inria was also becoming increasingly involved in the European Research Area. With its international outlook, it participated in the spread of the digital sciences throughout the world. Inria – convinced that the future of our societies was a digital one – placed its research at the heart of major societal issues. By now, Inria had clear aims and a solid international reputation.

The birth of “Futurs”

In June 2001, the Institute's growth prospects led its Board of Directors to determine the policies that would guide its geographical development across France over the coming years. It therefore devised a development plan that would see Inria open a new research unit in the Paris area and two new regional research units. The Saclay plateau site, in partnership with Université Paris-Sud and École polytechnique, and the university campuses of Bordeaux-Talence and Lille-Villeneuve d'Ascq were pinpointed for these future research units. In order to carry out this gradual geographical roll-out, a specific research unit called “Futurs” was created in 2002.

This name can be seen as the acronym of “Futures URs” or “Futures unités de recherche” [future research units]. In its plural version, it also underlines the fact that the role of this unit was to prepare for “futures”, which were – at this stage – still very much open.

Its mission was to develop new dynamics around these new sites in Bordeaux, Lille and Saclay, closely linked to partners in the regions concerned. Its operation was, on many levels, similar to that of the five existing units: like the others, it had a research unit director who was a member of the Institute's management team, a projects committee responsible for the scientific coordination and monitoring of the projects linked to the unit, and its own staff and resources.

However, it was also different in other aspects, as it had to introduce specific working methods due to the distribution of its research projects across three geographical hubs. Another challenge it had to address was to establish itself as a true research unit bringing together new projects, almost all of which would be in the creation and then the “step-up” phase – this while taking on its transitional role and adapting to its multiple locations.

Bernard Larrouturou, who was Inria Chairman and CEO at the time, entrusted the management of the Futurs research unit to Claude Puech, a professor at Joseph Fourier University in Grenoble. A scientist who was internationally renowned for the quality of his contributions in the field of algorithmics and image synthesis, Claude Puech also had extensive experience in the management of research teams and relations between research organisations and schools and universities.

In this way, “Futurs” was presented as an example of what Inria had been doing in the regions for over 20 years, and as a foretaste of its future national reach.