Date:
16 Dec. 2020
Changed on 16/12/2020
On 10 December, INRIA, a player in the digital transformation of education, provided its contribution to the Forum for Digital Education in the form of 7 major recommendations. These proposals reflect its commitment to schools, in particular via its support for computer discovery contests such as the renowned Castor. 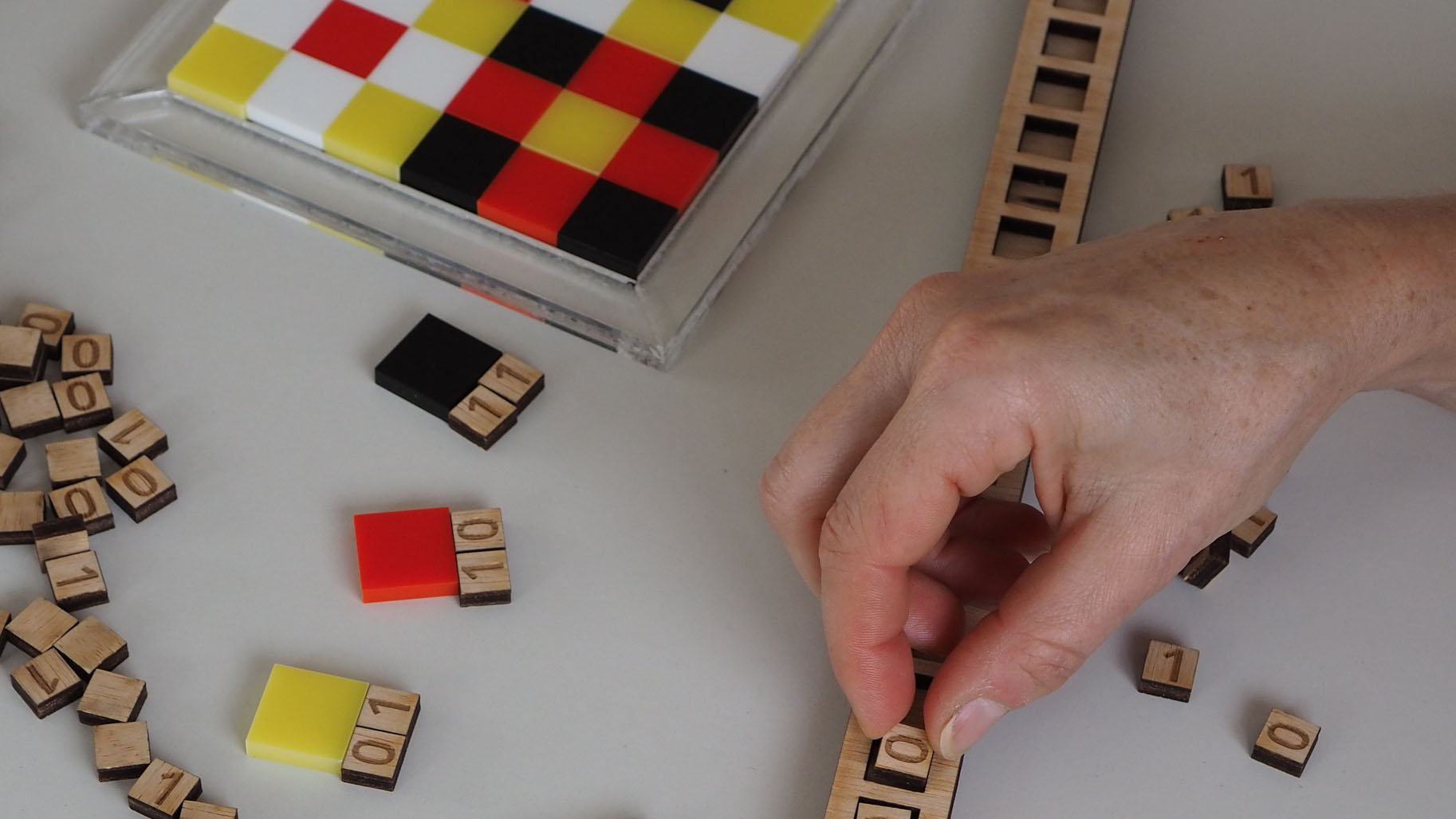 Meeting the challenges and issues of digital education

The health crisis threw an unexpected spotlight on their work. From mid-2019 to November 2020, researchers from the INRIA project teams and partner organisations analysed the impact of digital technology as a driver in educational transformation. Presented in the white paper, Education and Digital technology: Challenges and issues published on 10 December, their works now form a basis for the reflections undertaken by the Forum for Digital Education, a consultation launched in June by the Ministry for National Education, Youth & Sports. In particular, the authors of the 130-page white paper emphasise the importance of the “link between computer learning and initiation to critical thinking”, in addition to the challenges and issues raised in the field of education in and via digital technology, such as digital sovereignty and educational data control, teacher training and success for all, etc.

The 7 recommendations of the white paper advocate, in particular, the development of new educational methods to introduce young people to computer thinking (the set of concepts and methods explicitly used in computer science to represent and solve problems) and to bolster the role of digital inclusion in the fight against school dropout. Shared by teachers, these ambitions have been embodied for several years by concrete initiatives to expand digital culture in the school setting, with contests organised in partnership with the National Education board and the non-profit group France-IOI.

10th anniversary! 2011 saw the first French edition of the international Castor contest, which is currently held in 50 countries. Organised annually in November by France-IOI, in partnership with ENS Paris-Saclay and INRIA, Castor takes a fun approach to all aspects of computer culture and attracted some 700,000 entries in 2019. “As a teacher-researcher in computer science, it’s important for me to contribute to this educational move aimed at providing young people with general culture in a key field. By getting to grips with computer thinking, they learn to solve problems by themselves, while working with concepts that will help them to understand how everyday digital tools work,” explains Françoise Tort, lecturer at Paris-Saclay, an expert in didactics and co-designer of the Castor subjects. The Castor tests last 45 minutes and cover twelve interactive subjects with three problems of increasing difficulty (discovery, comprehension and generalisation of the concept in question). They are accessible to secondary-level pupils, and require no prior knowledge of computer science.

“I’ve been taking part in the preparation of Castor subjects for three years, making sure that their formulation is easily understood by middle-school pupils. This contest is a very useful tool, because it fosters a taste for computer science in a fun way, while meeting a key focus point of the National Education programme on the use of digital technology. Furthermore, it encourages girls to overcome the bias of computer science as a subject geared mainly towards boys.”

Introduction to programming and cryptography with Algoréa and Alkindi

Pupils can take their exploration of computer science and digital technology a step further with Algoréa, another contest focused on programming and algorithms, with the languages Scratch, Blockly or Python. Lastly, the Alkindi contest, open to 13- to 16-year-olds, is a real introduction to cryptography. “This little-known field is crucial to our security because it forms a key protection for our IT systems against hacking, notably with regard to bank transfers and privacy”, says Arthur Charguéraud. This Inria researcher devotes a part of his work to co-designing Castor subjects, in addition to testing the subjects of other contests. He is also Vice President of France-IOI and co-organiser of Castor. “I’m delighted to see that 50% of Castor participants are girls”, he says. “As it is the teachers who propose the contest, we achieve an equal rate of male-female participation, which is an unrivalled score for a computer contest.”