Date:
24 May. 2017
Changed on 16/04/2020
On 1 December 2016, at the Inria Saclay – Île-de-France research centre, RandOpt, was created: a new joint team with CMAP specialised in RANDomized OPTimisation. After several years of close collaboration, Anne Auger, Nikolaus Hansen and Dimo Brockhoff seized the obvious opportunity to create RandOpt together: the logical continuation of the work carried out within the project teams TAO (for Anne Auger and Nikolaus Hansen) and Dolphin (for Dimo Brockhoff). 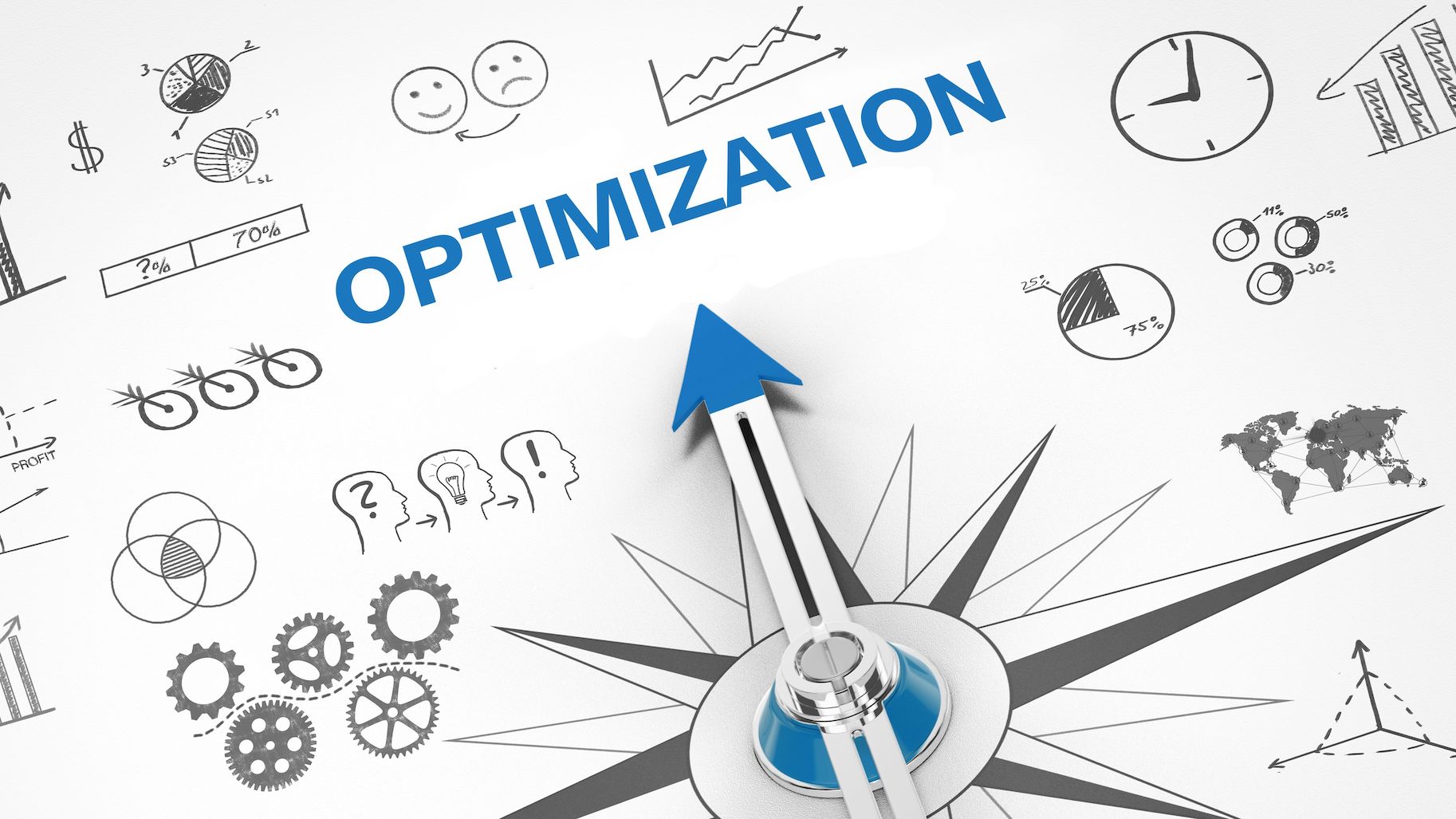 The RandOpt team is working on the elaboration of adaptive stochastic non-derived optimisation algorithms, i.e. optimisation algorithms which, on the one hand, depend on uncertainties and, on the other hand, do not use the derivatives of the function to be optimised. The term "black box" is used as this function is seen by the algorithm as a "black box", in that it cannot exploit its contents. "It is the typical context of problems in industry where we do not have access to the source code, just an executable version of the code, that is to say of the function to be optimised" , Anne Auger, head of the RandOpt team, specifies.

Algorithms, a step ahead of theory

The team's work consists in developing better algorithms and new optimisation methods for non-convex optimisation in the following contexts:

In this field, algorithmic developments and practice are ahead of theory. In parallel to algorithmic development, the team has set itself a priority of developing and improving the theoretical aspects of these methods. "If the CMA-ES method, Covariance Matrix Adaptation Evolution Strategy, developed by Nikolaus Hansen, is already considered to be state-of-the-art in randomized optimisation, the team's aim is to take it to benchmark level over the next 15 years by developing a very strong mathematical theory to this aim" Anne Auger explains.

Finally, the team is also working on the updating and improvement of the COCO platform (COmparing Continuous Optimisers) created by its members in 2008. This open source platform aims to automate optimisation algorithm performance comparative analysis tasks: from the collection of benchmarking data to its processing and visualisation.

If the work carried out by RandOpt forms, first and foremost, part of a fundamental research perspective, the results are already striking numerous chords in industry, aerospace, biology, chemistry or medicine.

For example, the team has collaborated on launcher sizing problems or design issues with photovoltaic panels.

Biologists, physicists and chemists can also be confronted with problems concerning the calibration of models or parameters. Faced with this type of situation, the methods developed by RandOpt make it possible to optimise the work of these scientists by adjusting the model's data using experimental data.